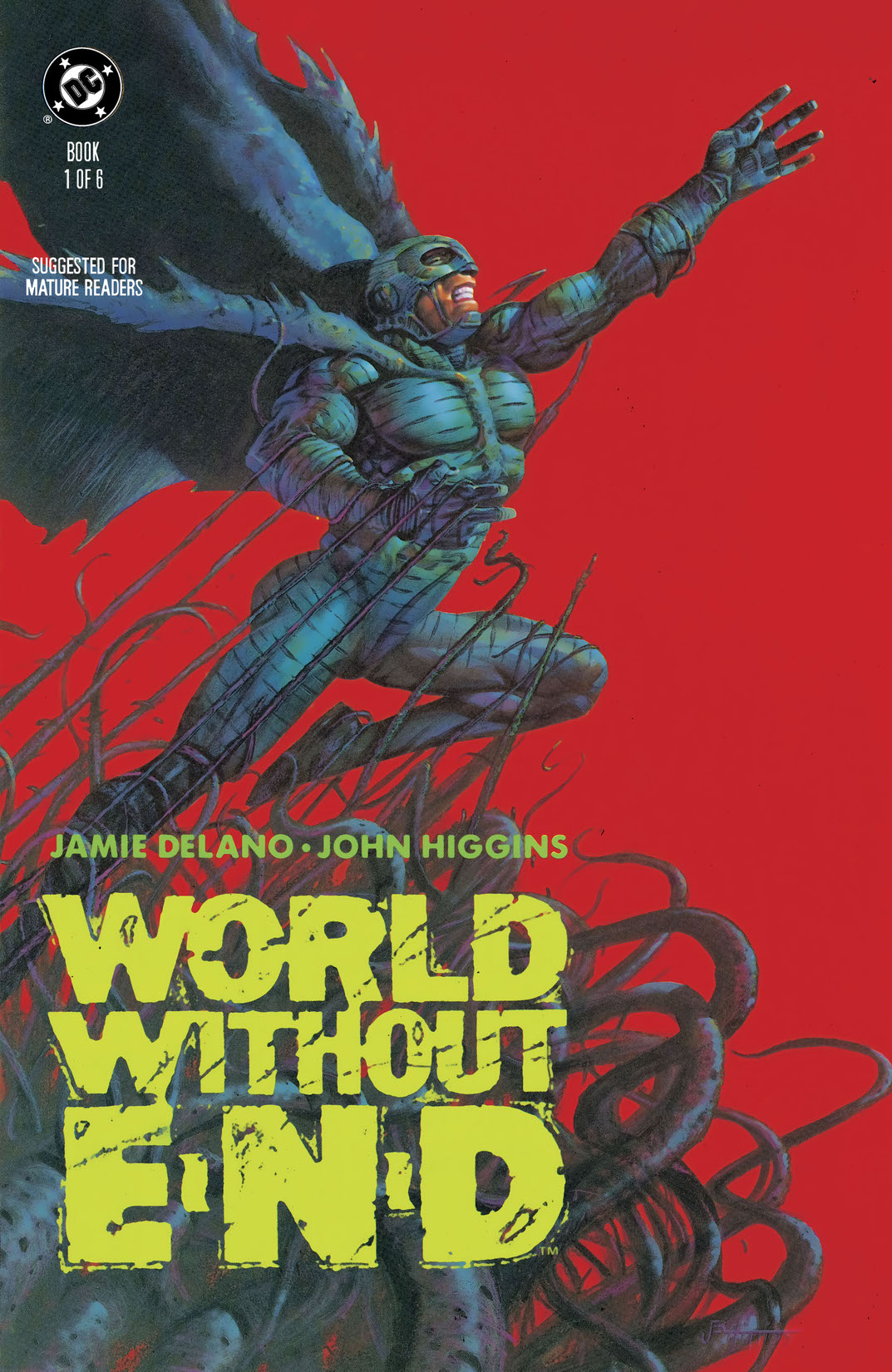 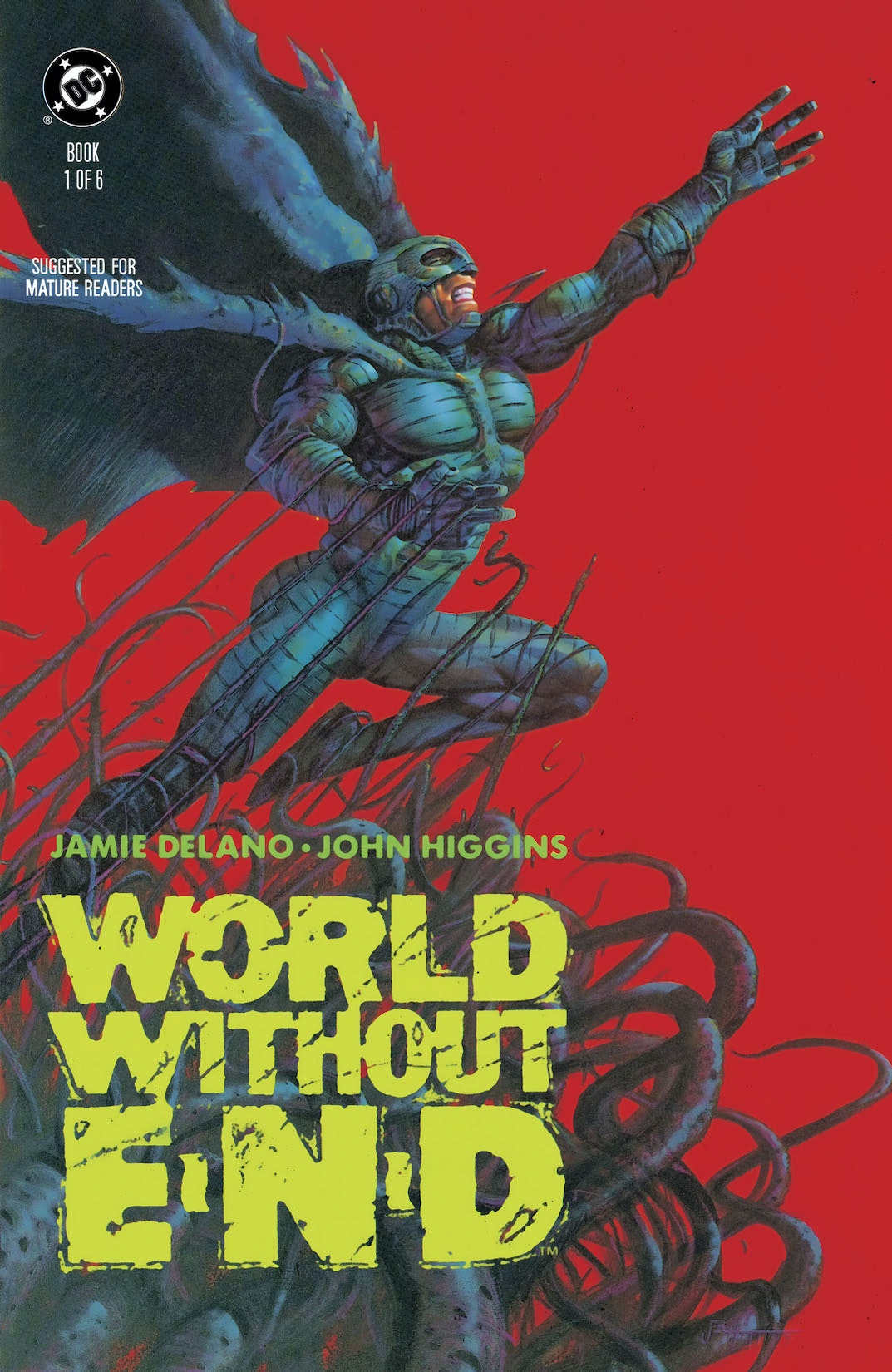 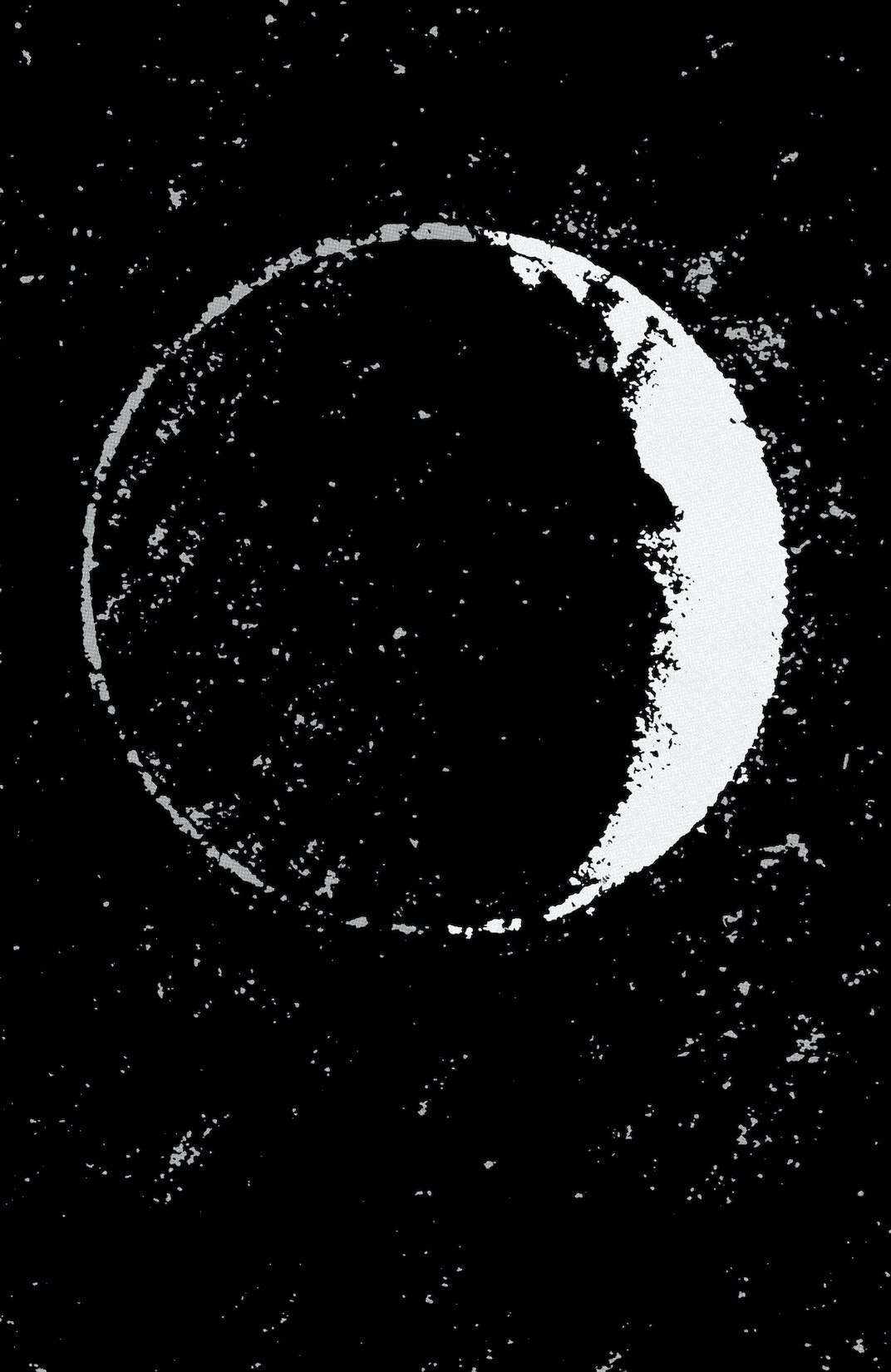 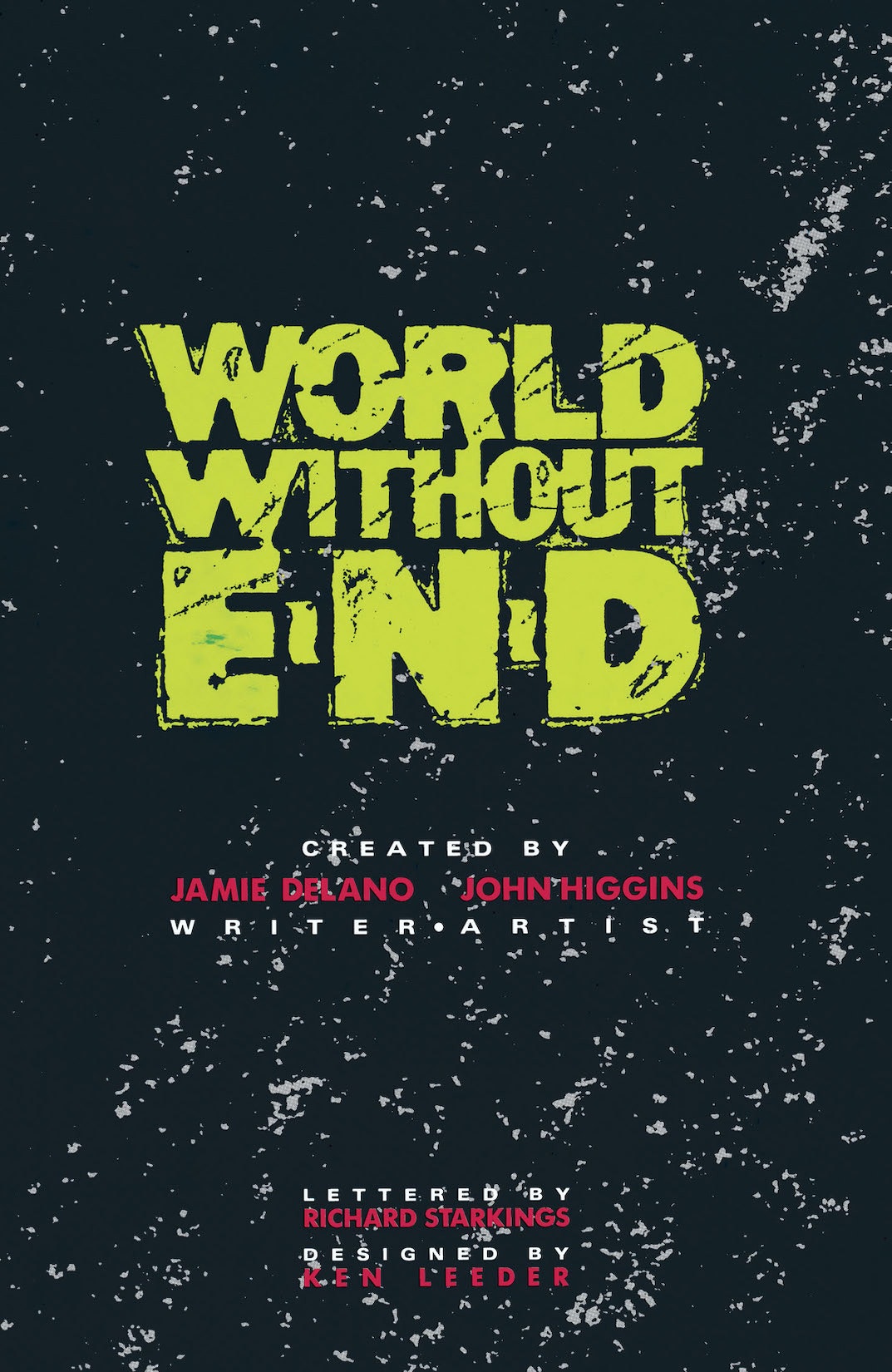 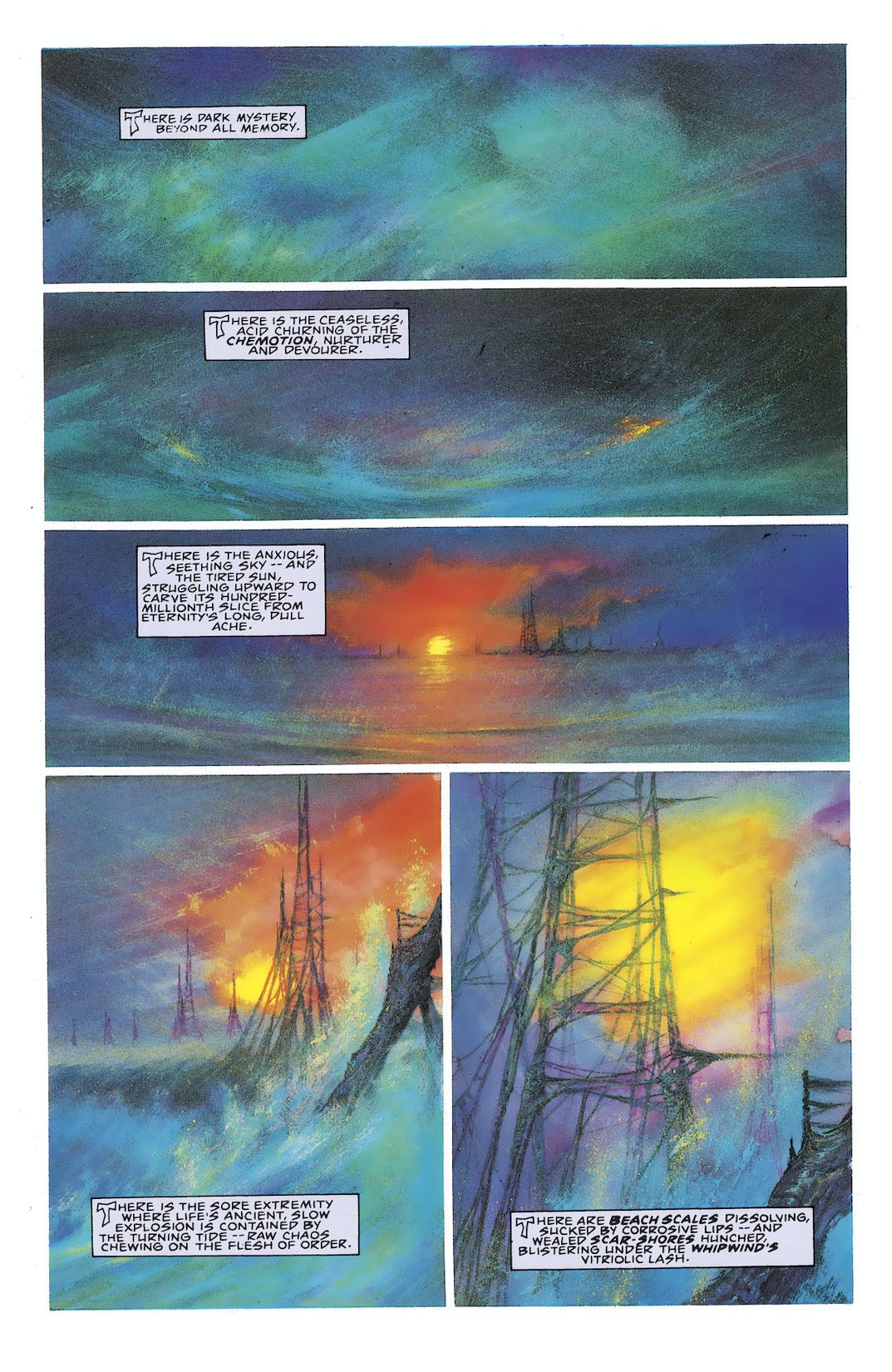 “THE MOON ALSO RISES.” They call their living, breathing environment the Host. They are the male supremacist society of the Gess, who occupy the Host’s epicenter, known as Bedlam. They are embroiled in a very deadly war between the sexes on a WORLD WITHOUT END. To combat a revolutionary female energy that threatens their male supremacist order, the brutal leaders of the Gess unleash their ultimate weapon...the super-commando Brother Bones.