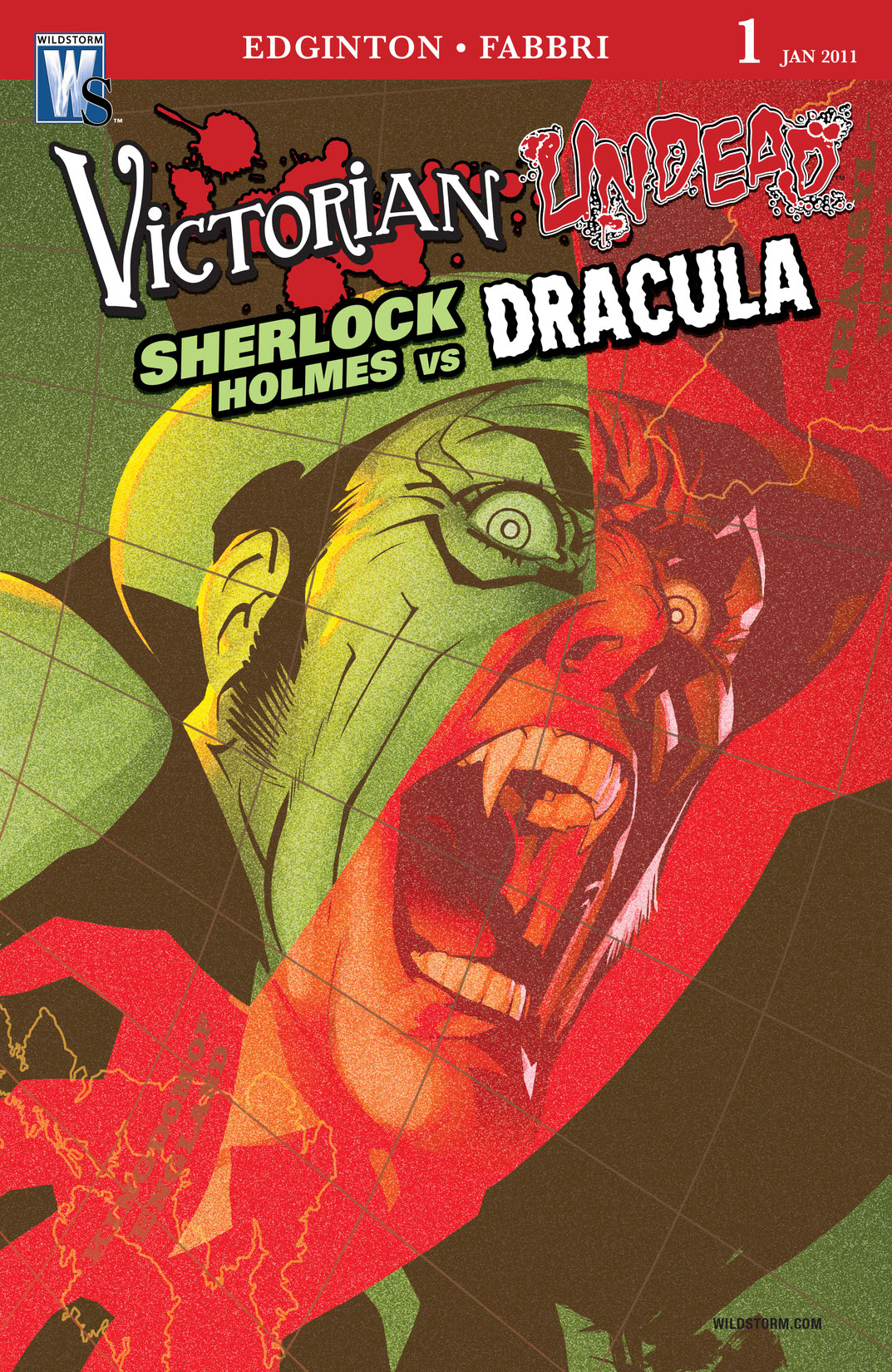 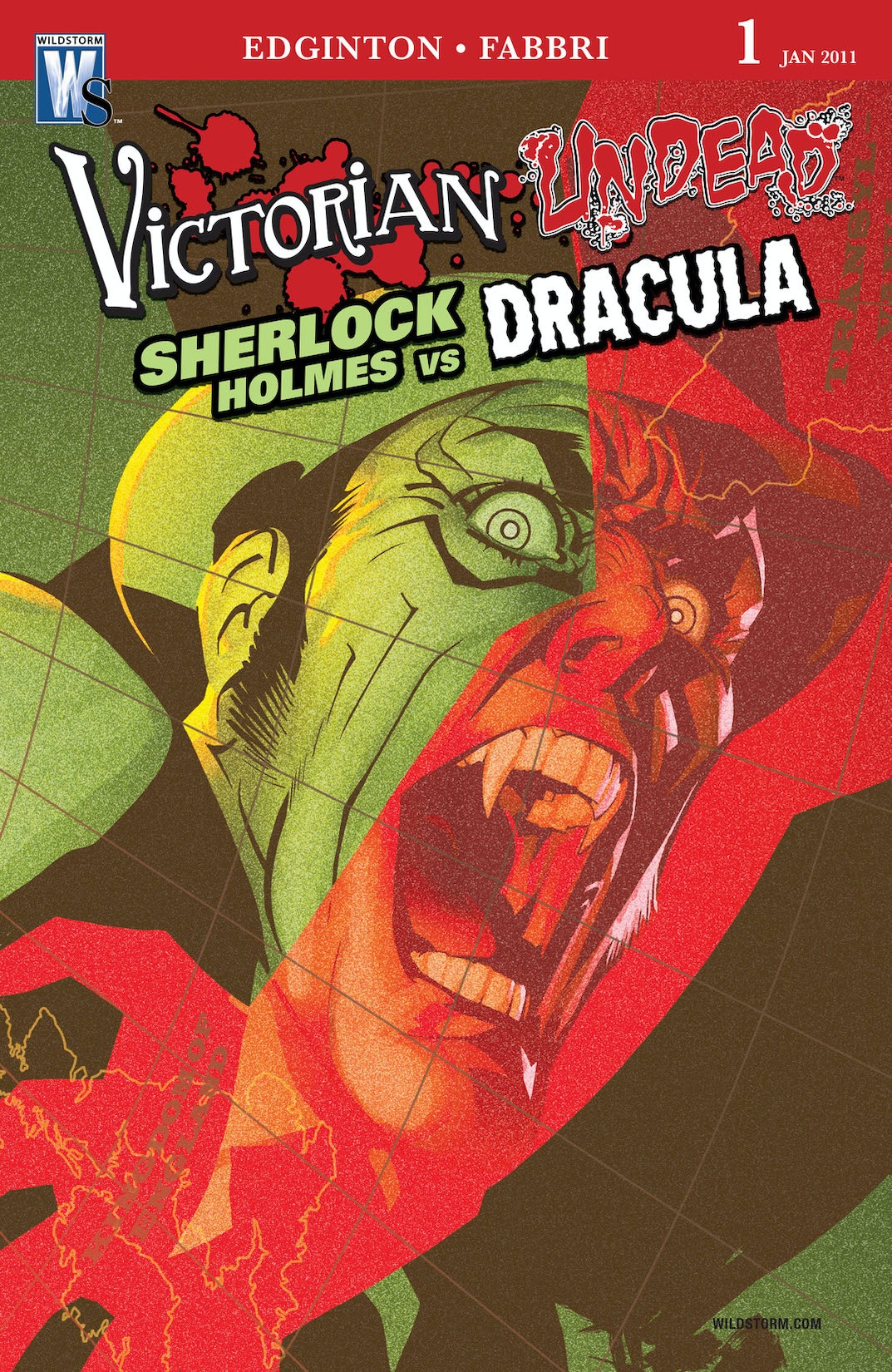 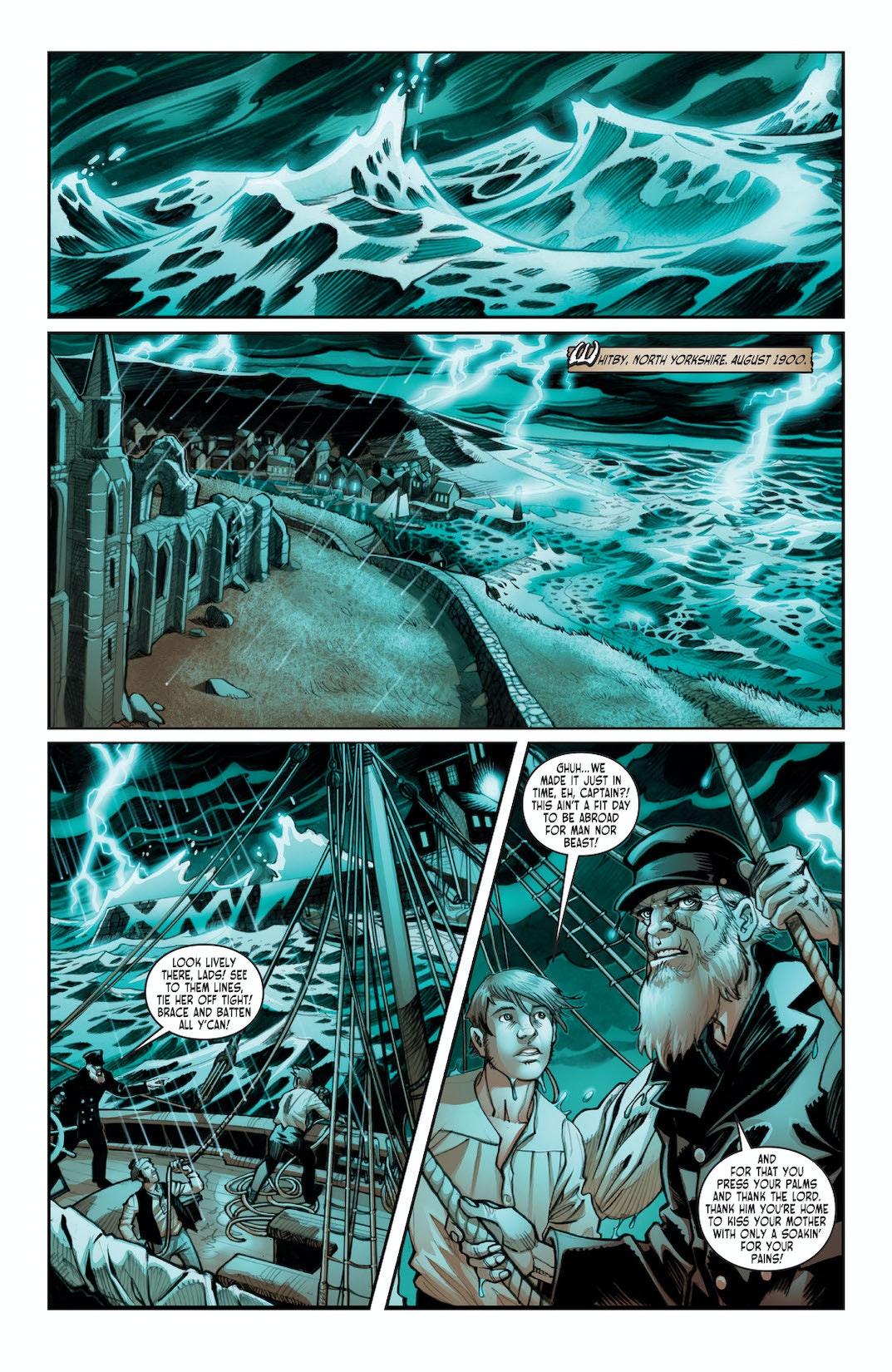 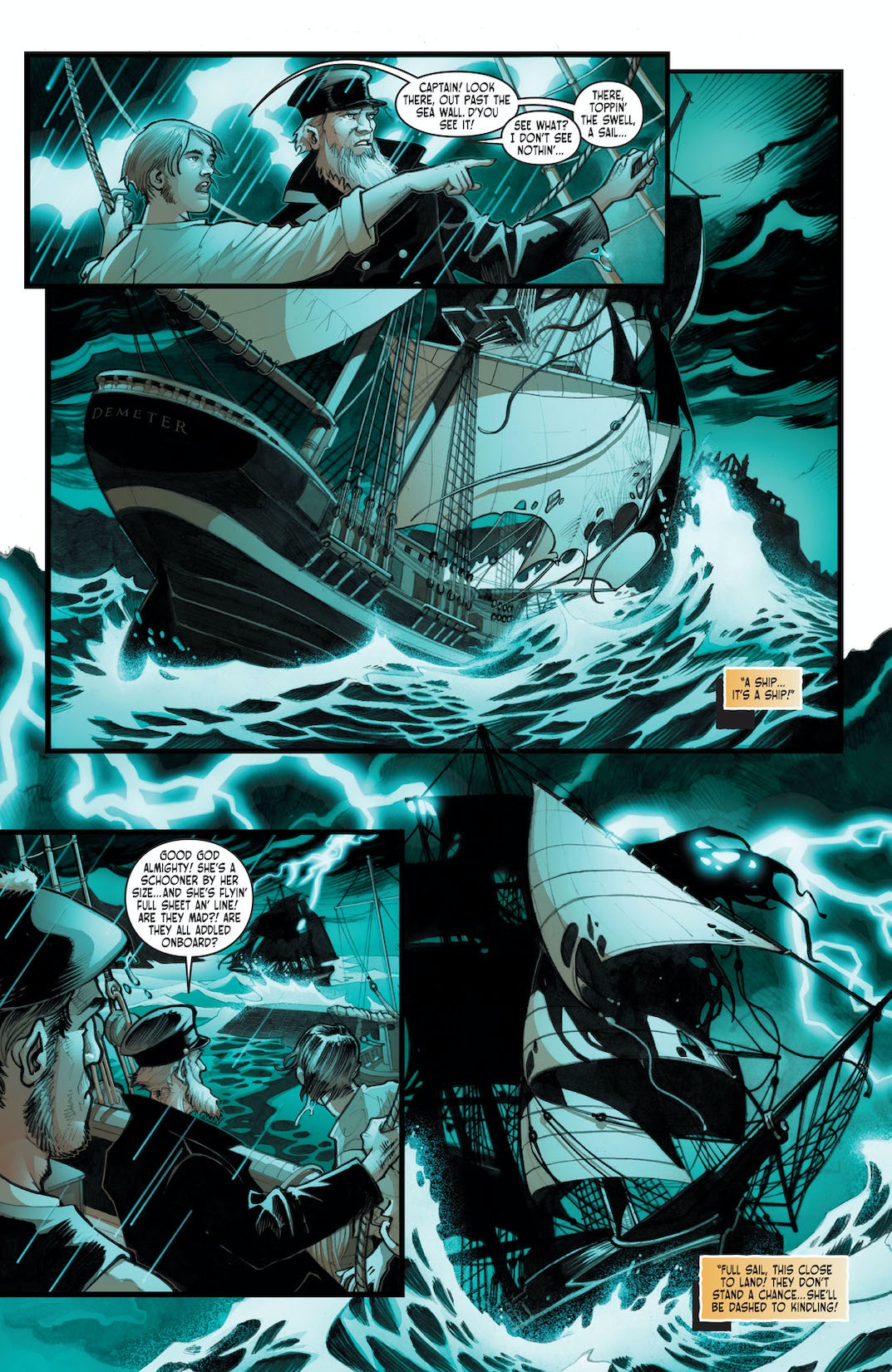 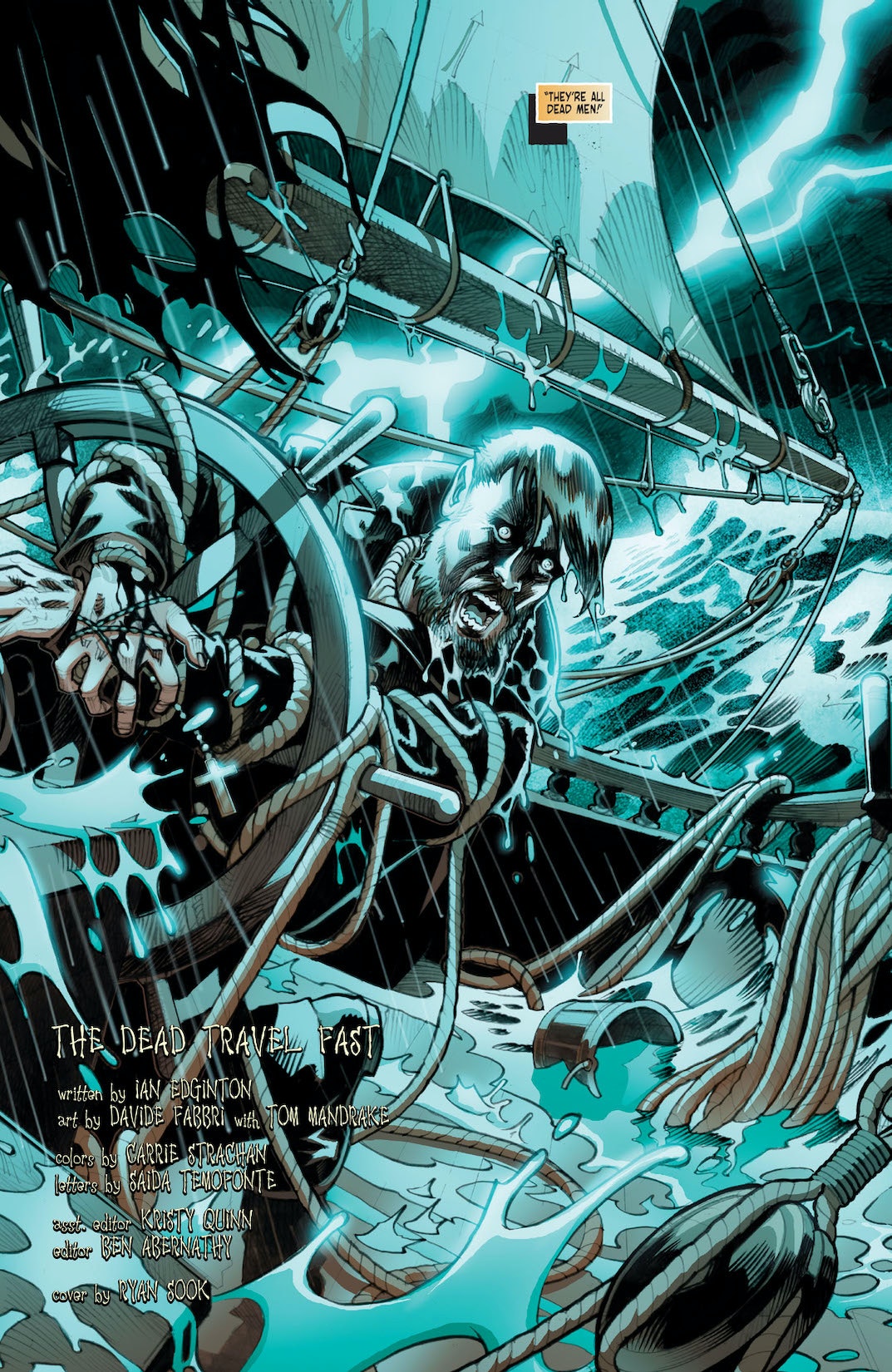 A year after the defeat of Professor Moriarty's revenant horde and the fire-bombing of London, restoration is well under way. Yet, from across the sea, ancient eyes cast their hungry gaze upon the still vulnerable capital...Dracula is coming! Sherlock Holmes and Dr. Watson investigate the wreck of the ship, the Demeter—its crew missing, the corpse of its Captain lashed to the ship's wheel—and soon realize this is merely the opening salvo of war from beyond the grave!