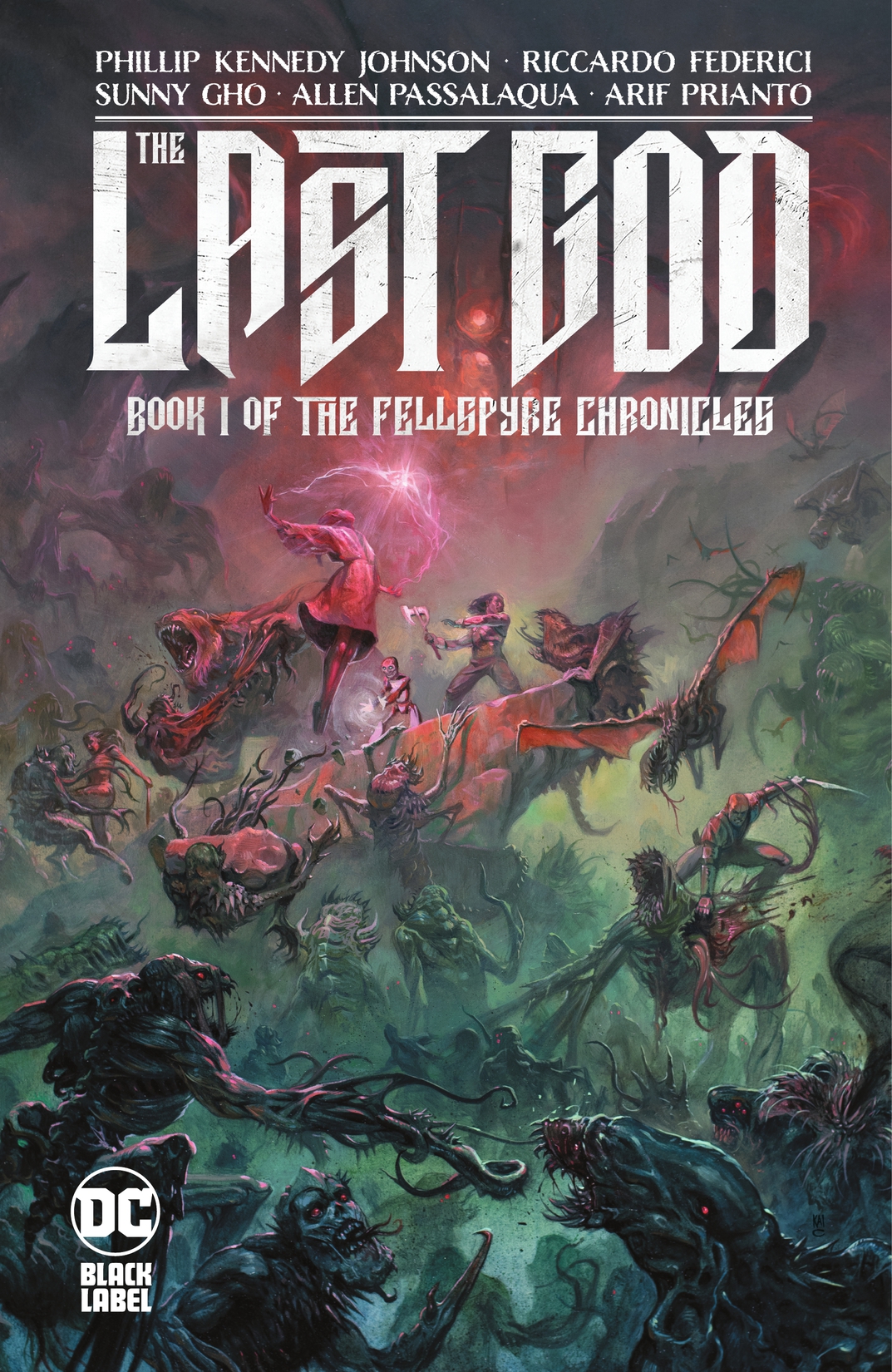 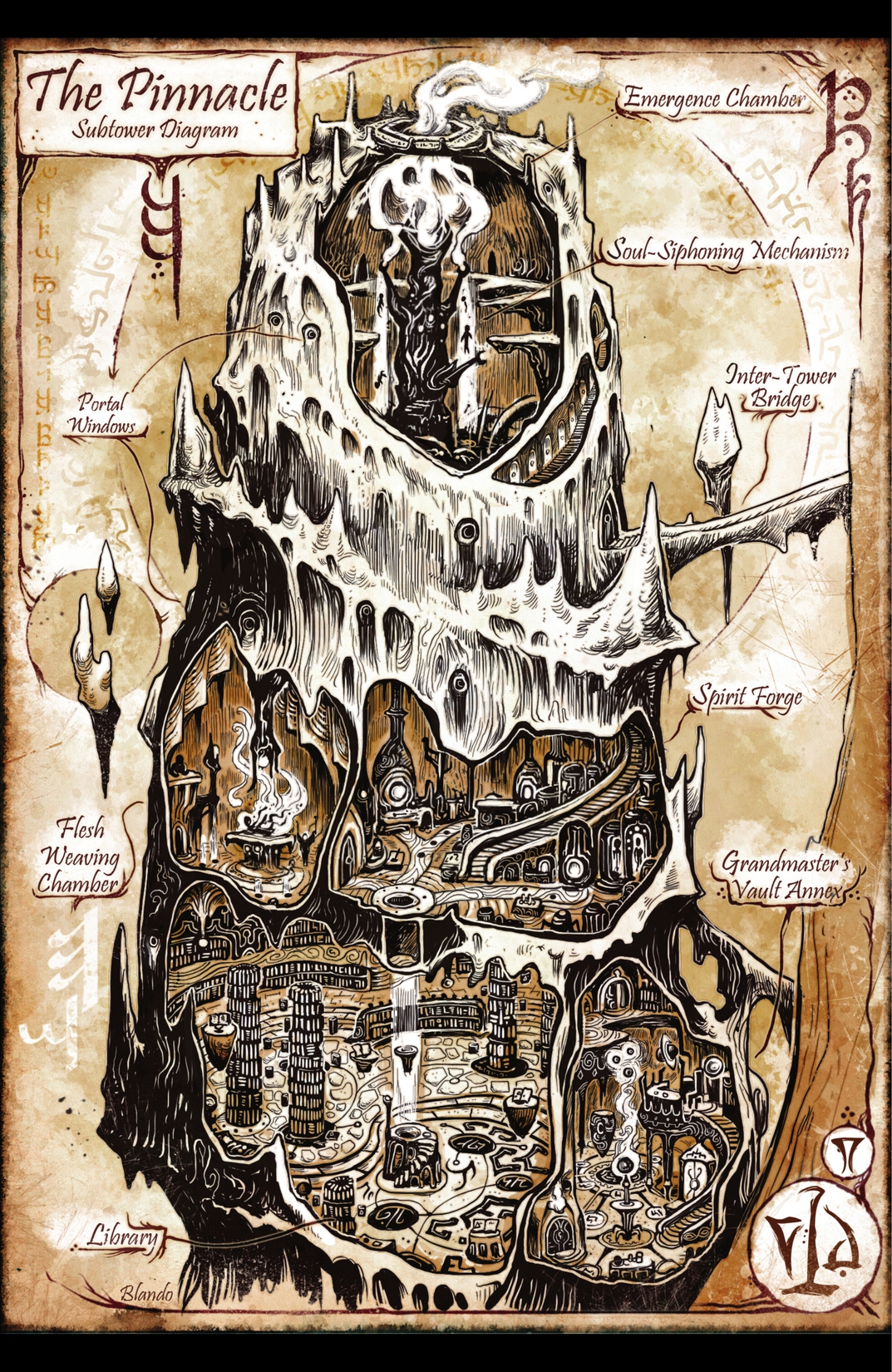 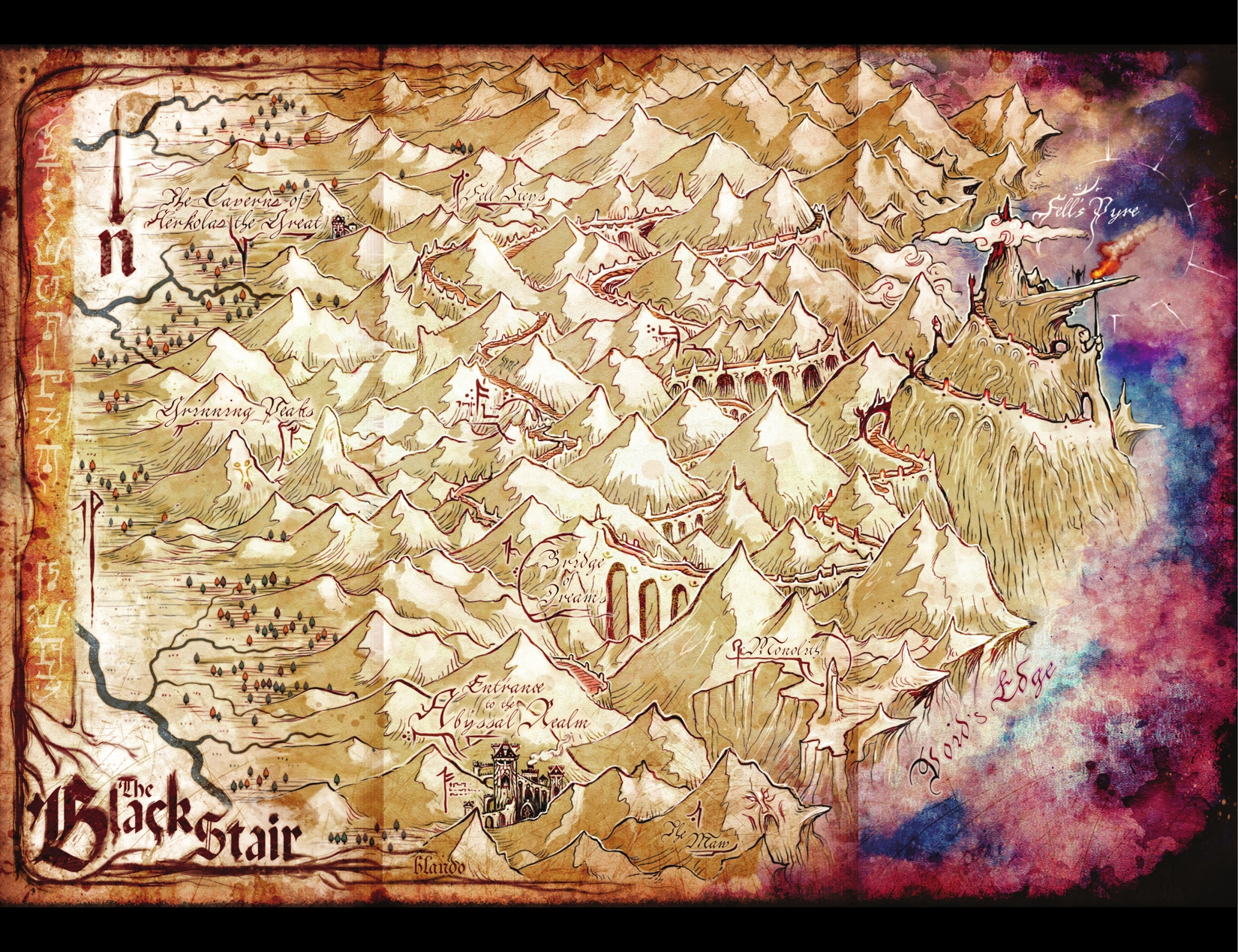 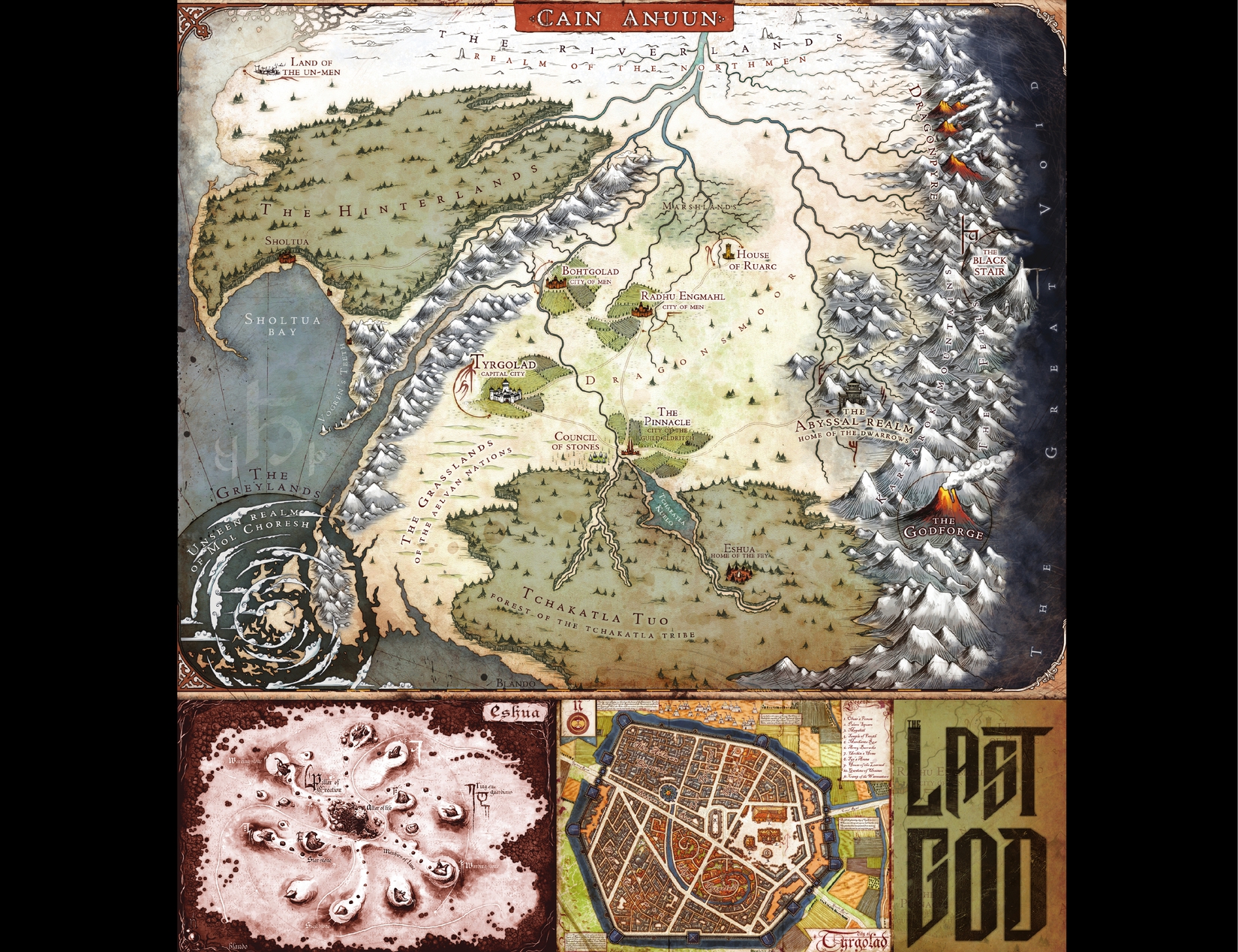 The Last God is a high-power, brutal, and nuanced dark fantasy epic. Thirty years ago, a fellowship of brave heroes traveled beyond the borders of reality and killed the last living god, saving the world of Cain Anuun from the tyrant’s apocalyptic army of the undead. The legendary companions became the rulers of their world and ushered in a new age of peace and prosperity. But it did not last. Now the foul legions of the Last God march once more, laying waste to all of Cain Anuun and revealing that the aging fellowship may not be the great heroes they claim to be. This collects the entirety of Phillip Kennedy Johnson & Riccardo Federici’s bestselling high-fantasy horror masterpiece The last god: book one of the fellspyre chronicles in all its glory, along with Songs of lost children and an expanded edition of the role-playing campaign sourcebook Tales from the book of ages.