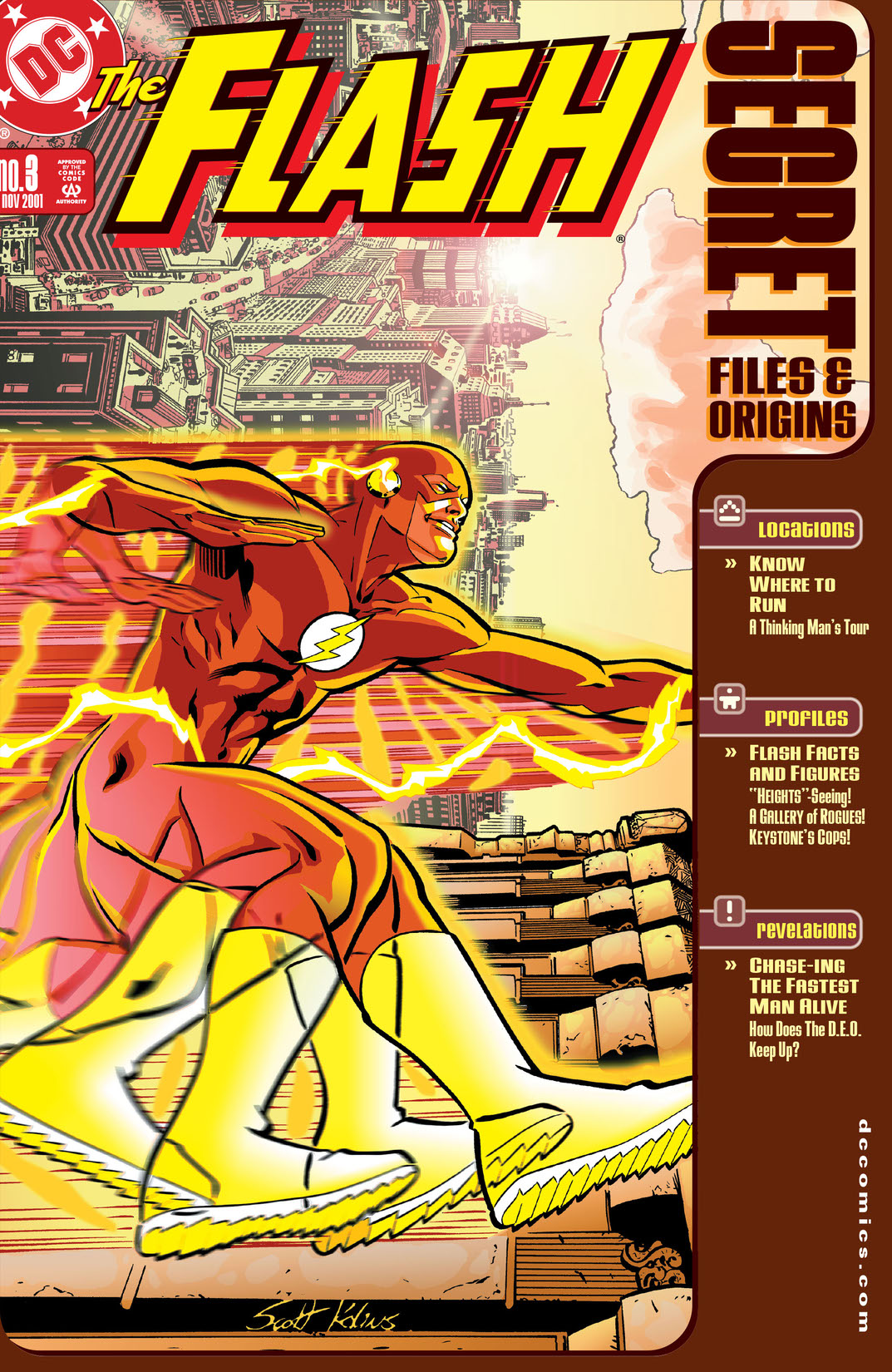 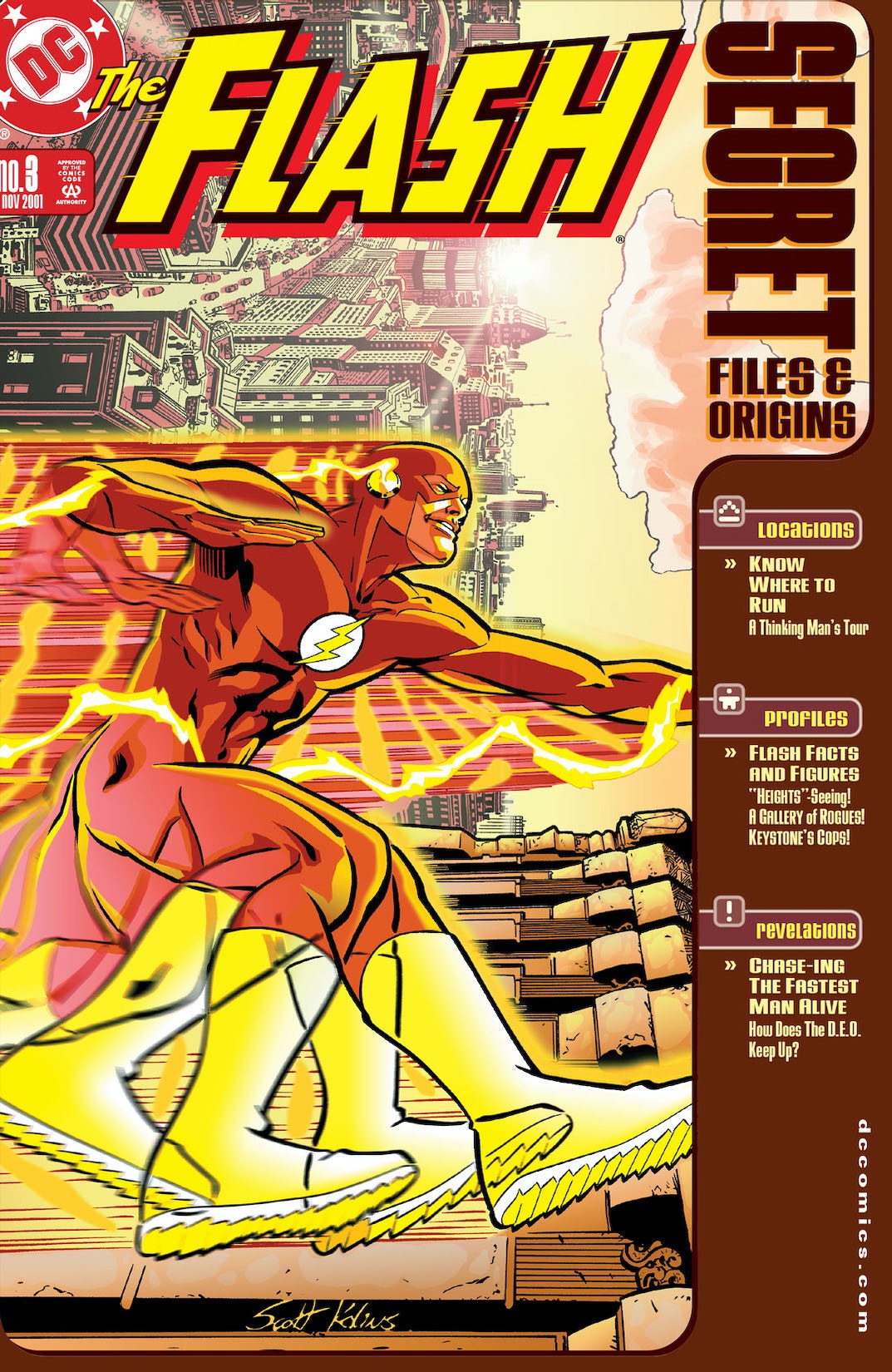 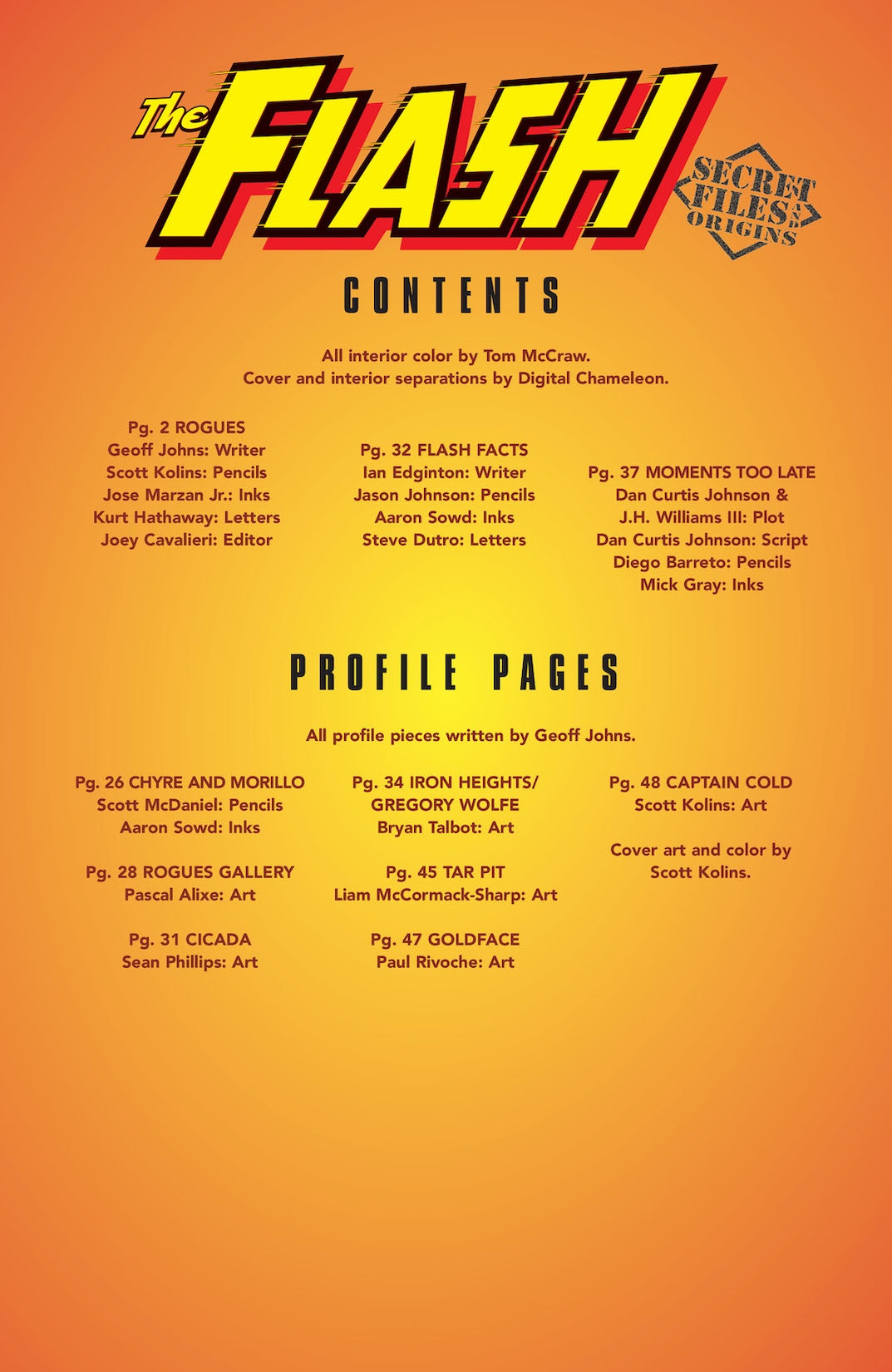 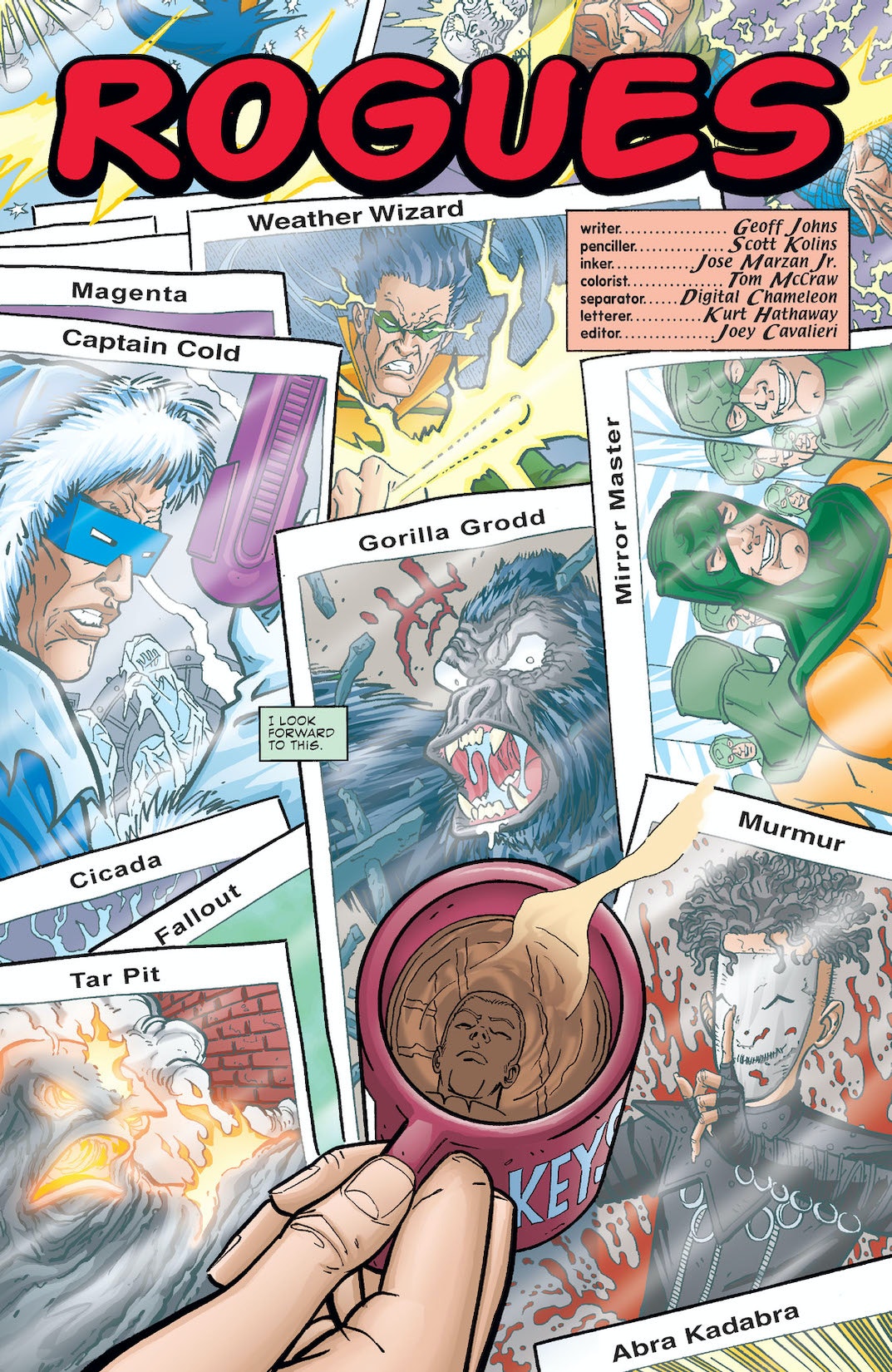 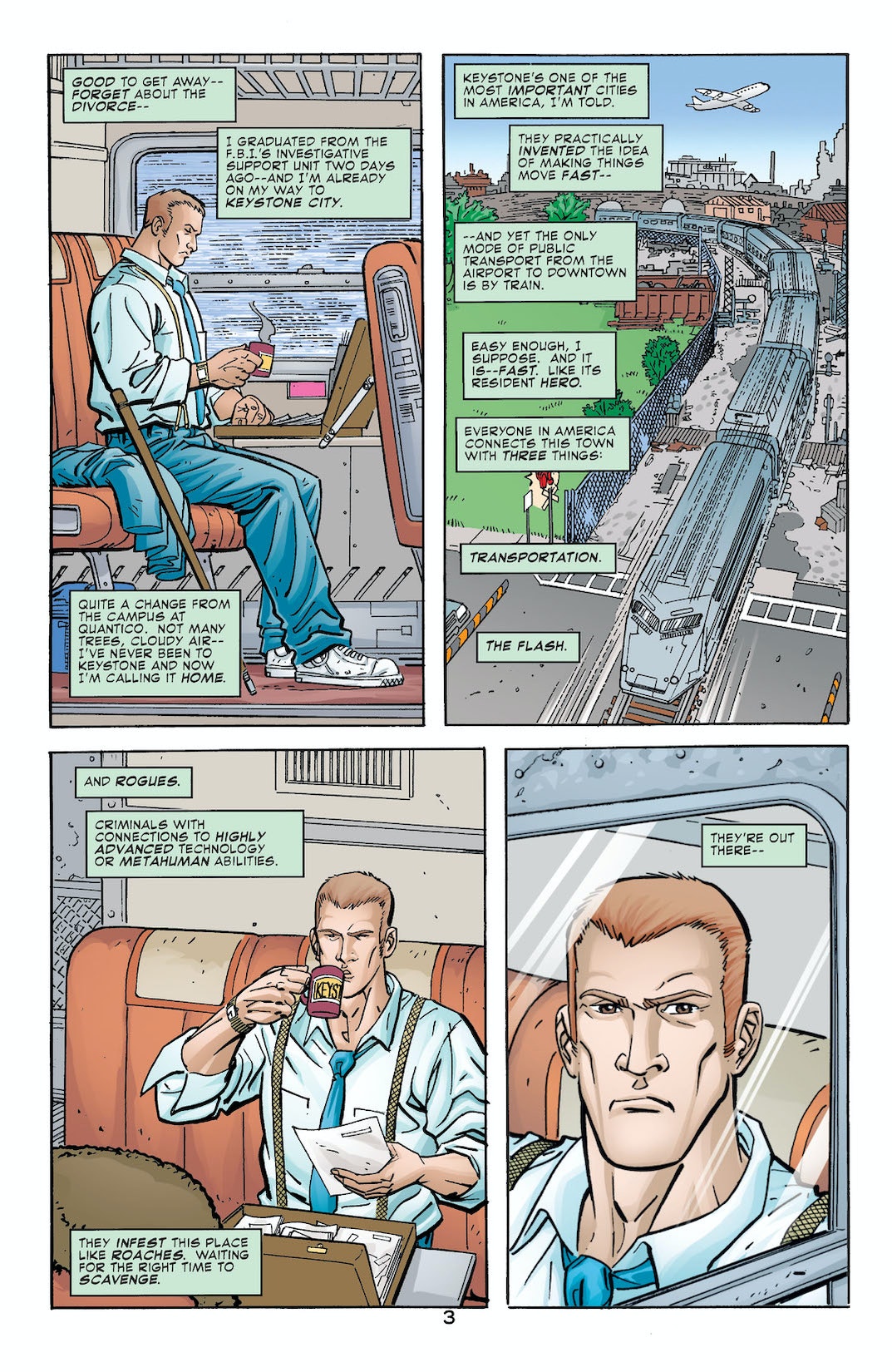 In the aftermath of THE FLASH: IRON HEIGHTS, discover the new threats that confront the Fastest Man Alive! A new player in the Keystone City Police Department arrives in The Flash's stomping grounds and discovers that the city is much more than it seems. Also, the DEO's Agent Chase meets Wally West for the first time and learns about one of his greatest foes. Max Mercury and Impulse co-star.