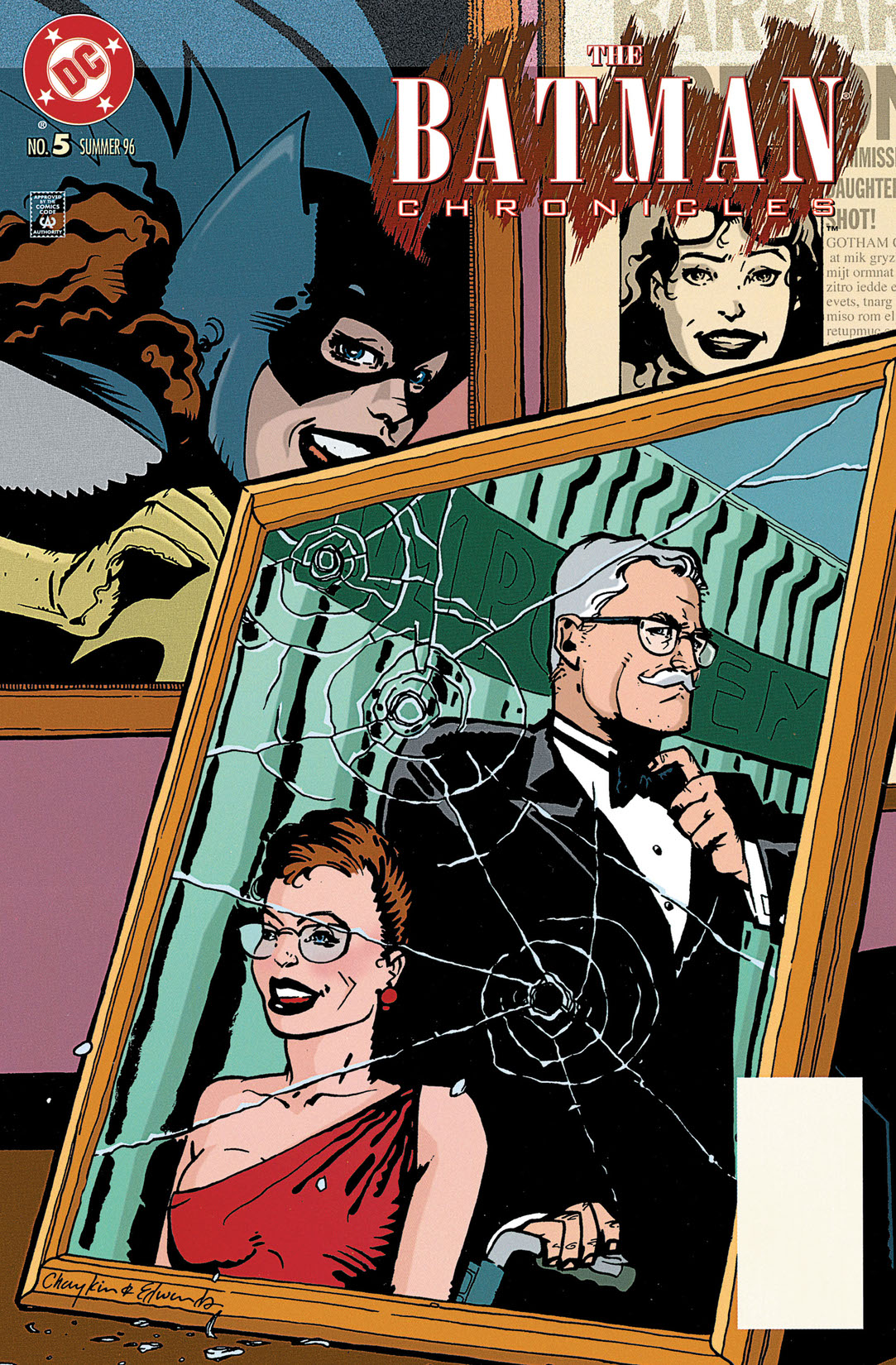 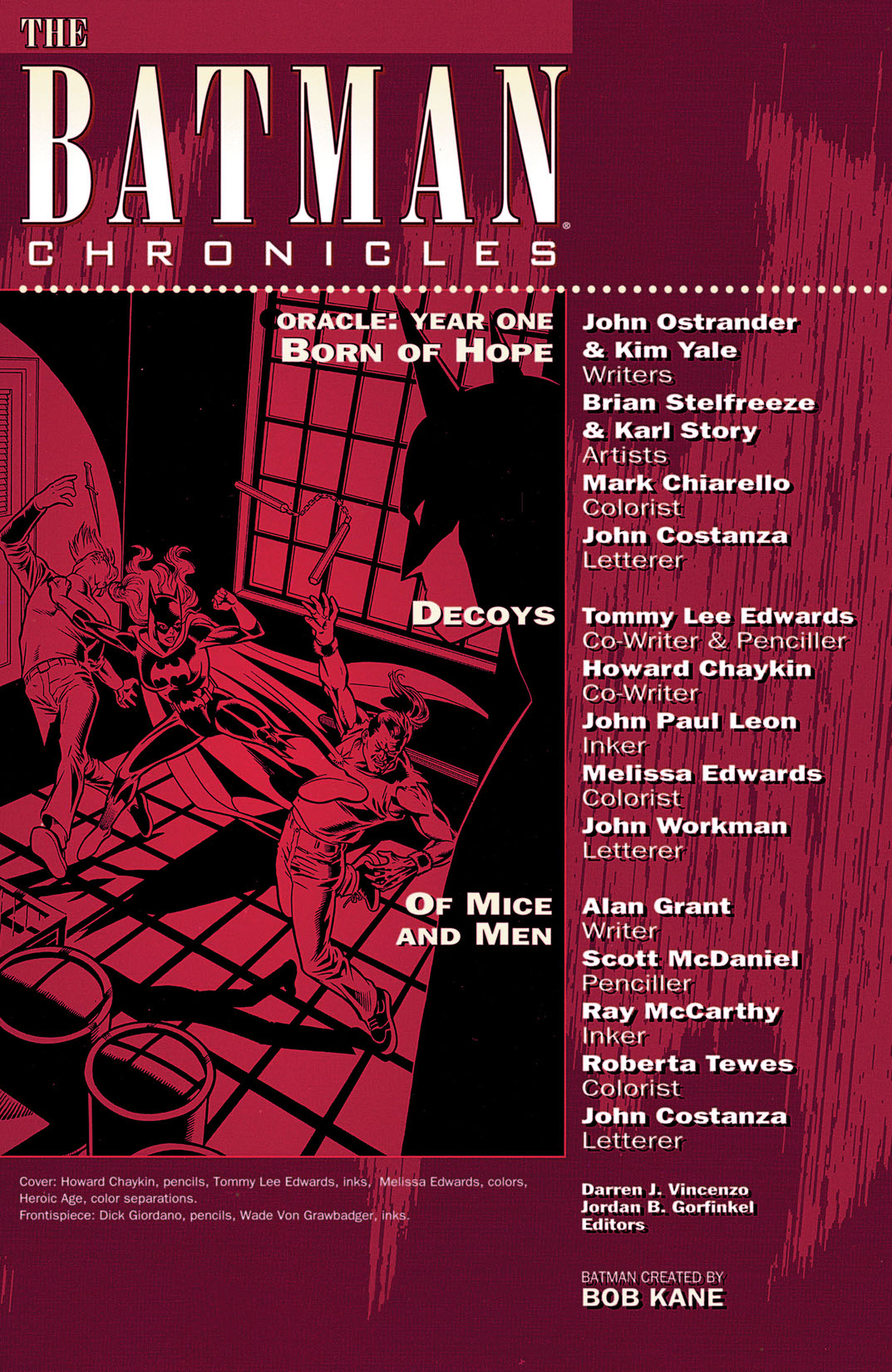 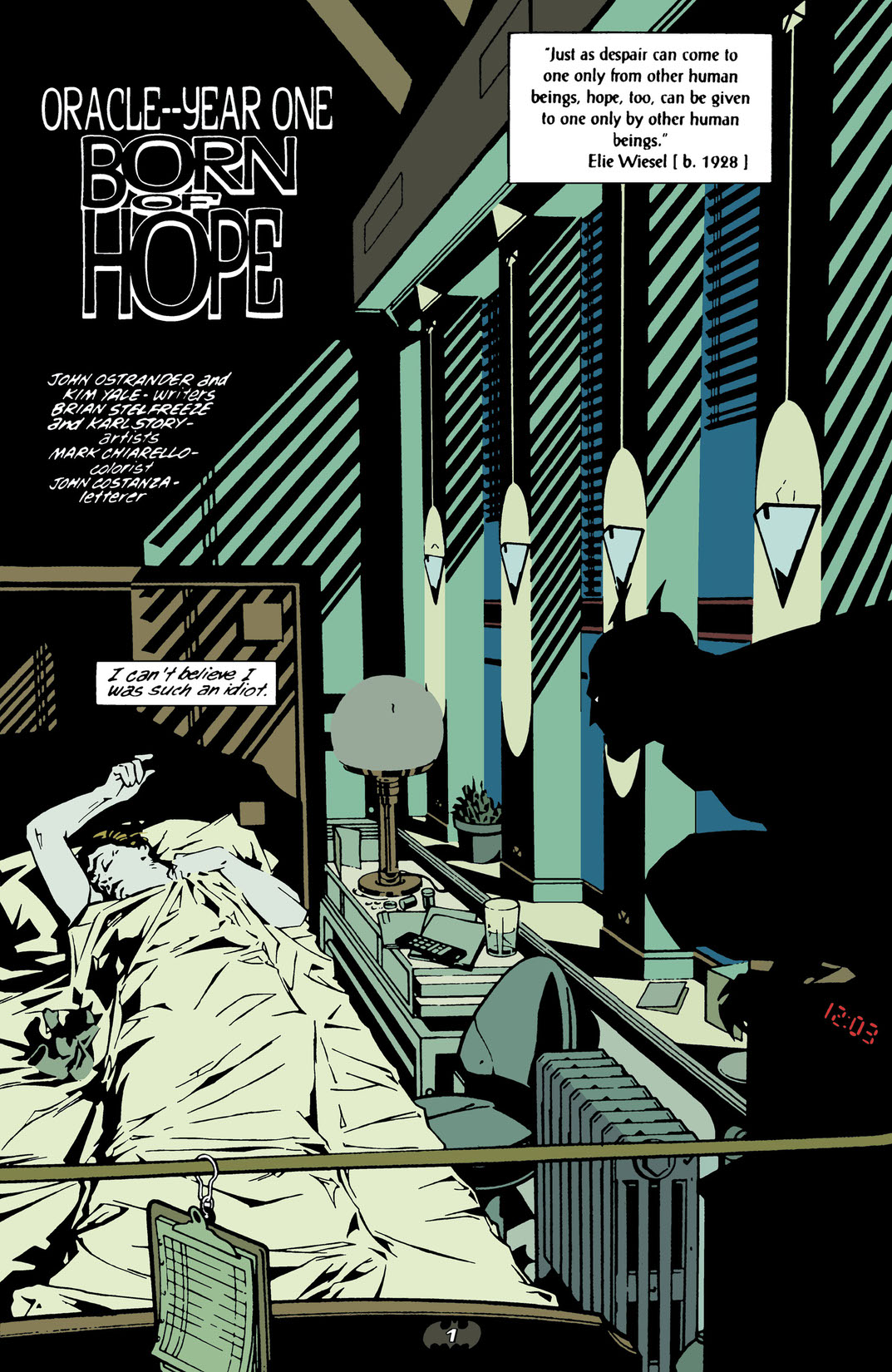 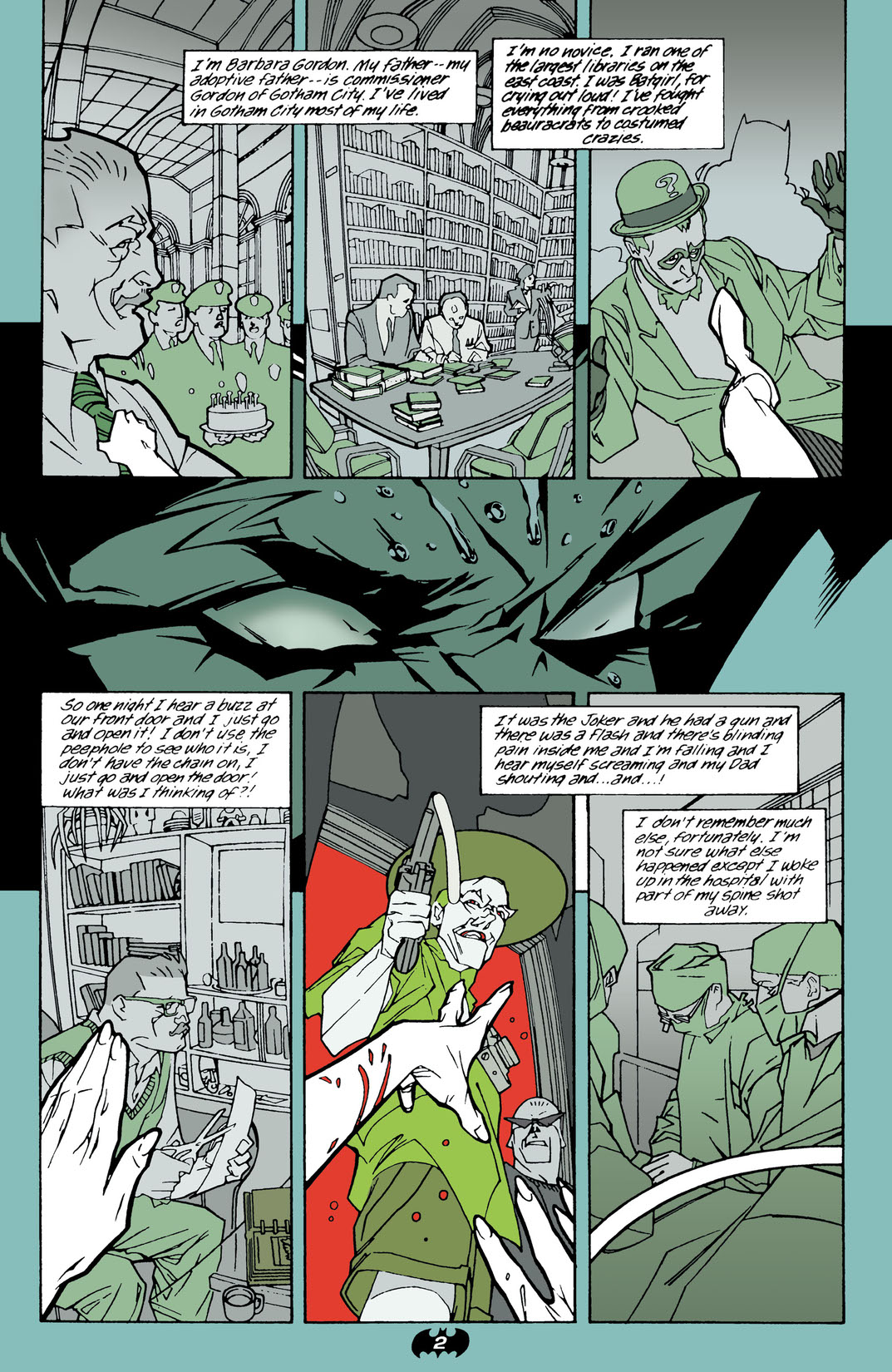 Events that led Barbara Gordon to become the master cyber-sleuth Oracle are revealed. Plus, a tale of young Bruce Wayne before the death of his parents forging the beginnings of a lifelong relationship with the man who would become friend, confidant, even surrogate father: Alfred Pennyworth.