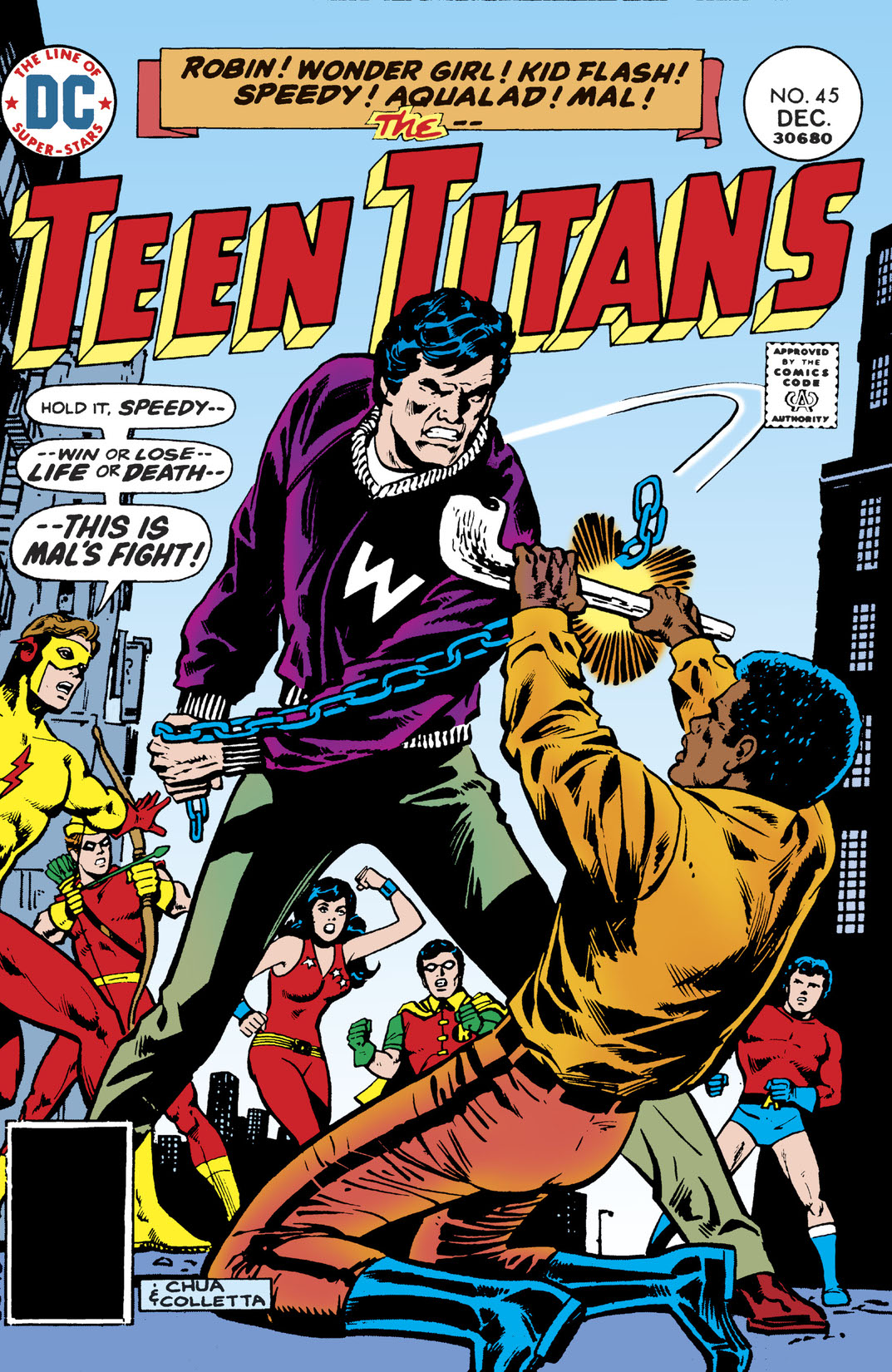 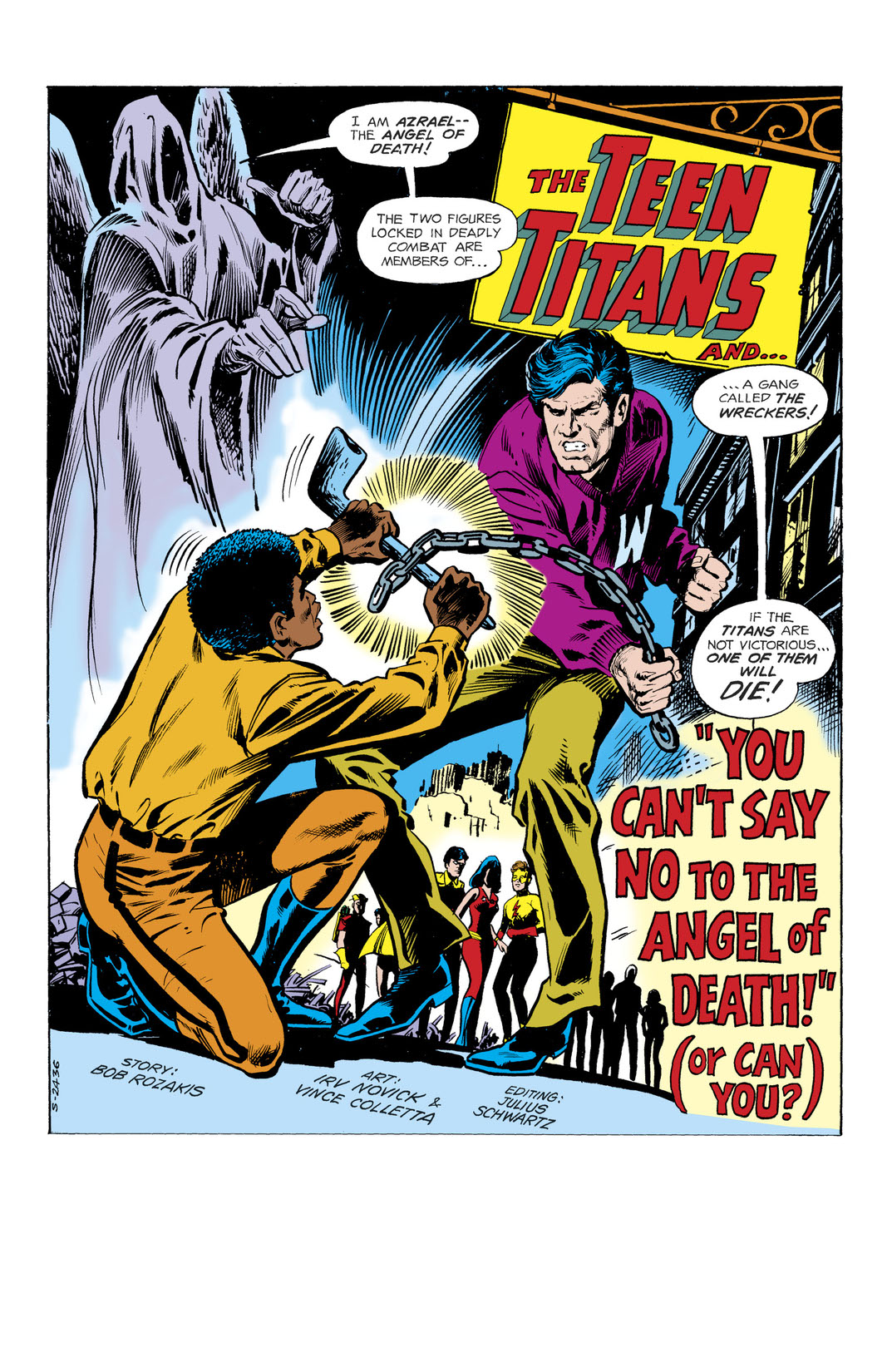 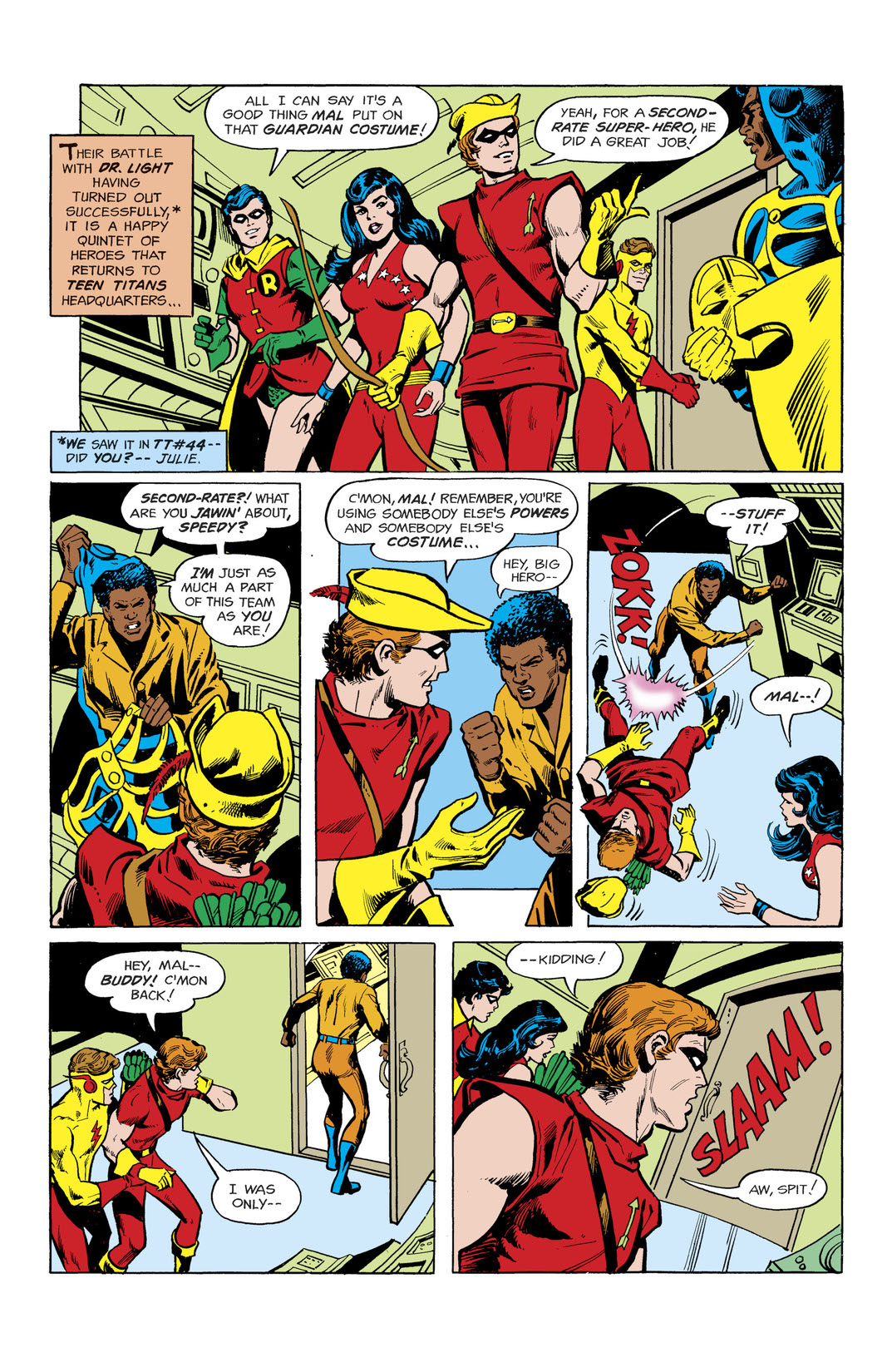 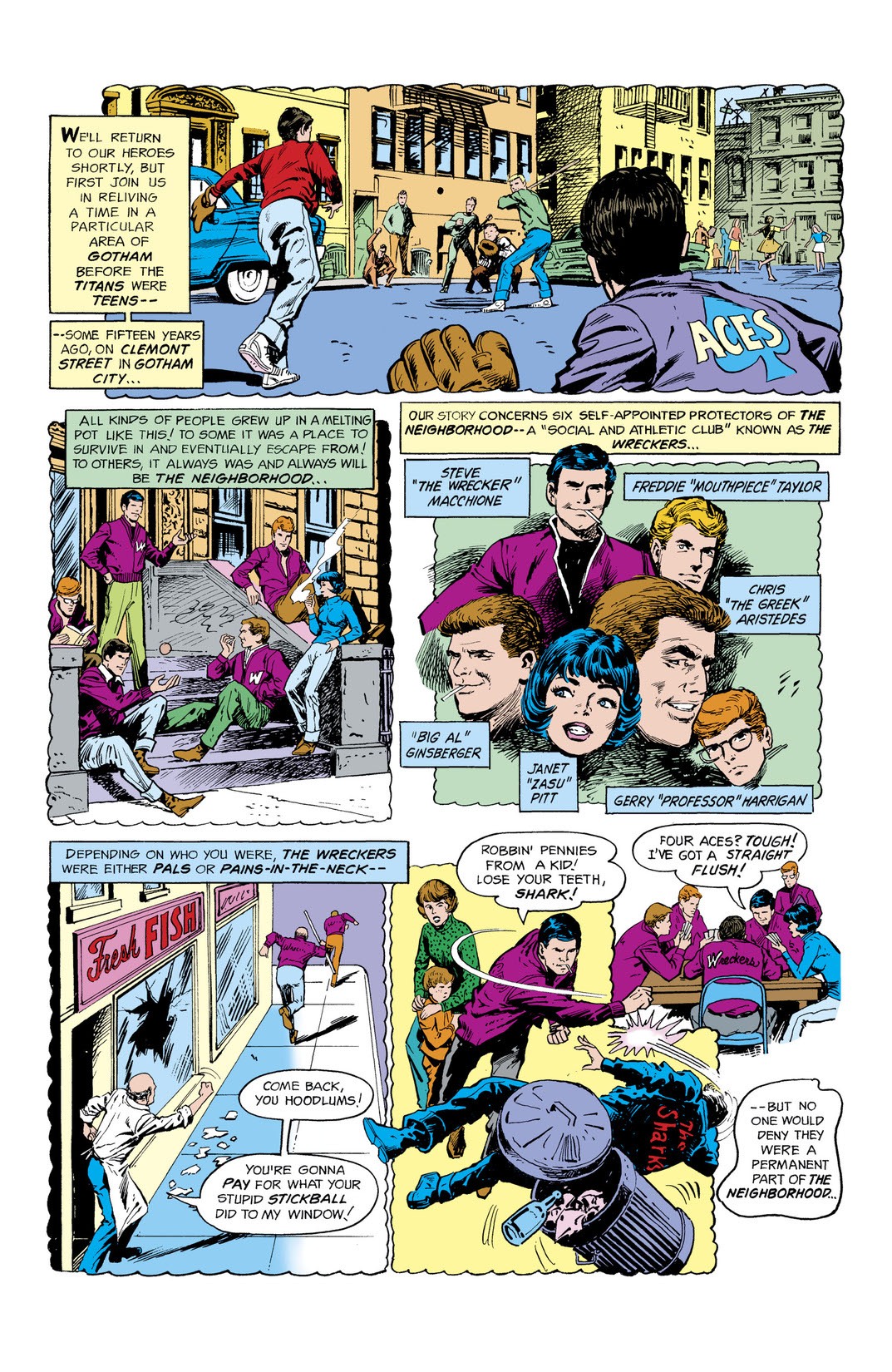 “YOU CAN’T SAY NO TO THE ANGEL OF DEATH (OR CAN YOU?).” Mal defeats Azrael the Angel of Death and acquires his horn, which bestows powers on him. He uses his powers to summon the Titans to help him defeat a street gang that is blowing up the people who are rebuilding their neighborhood.