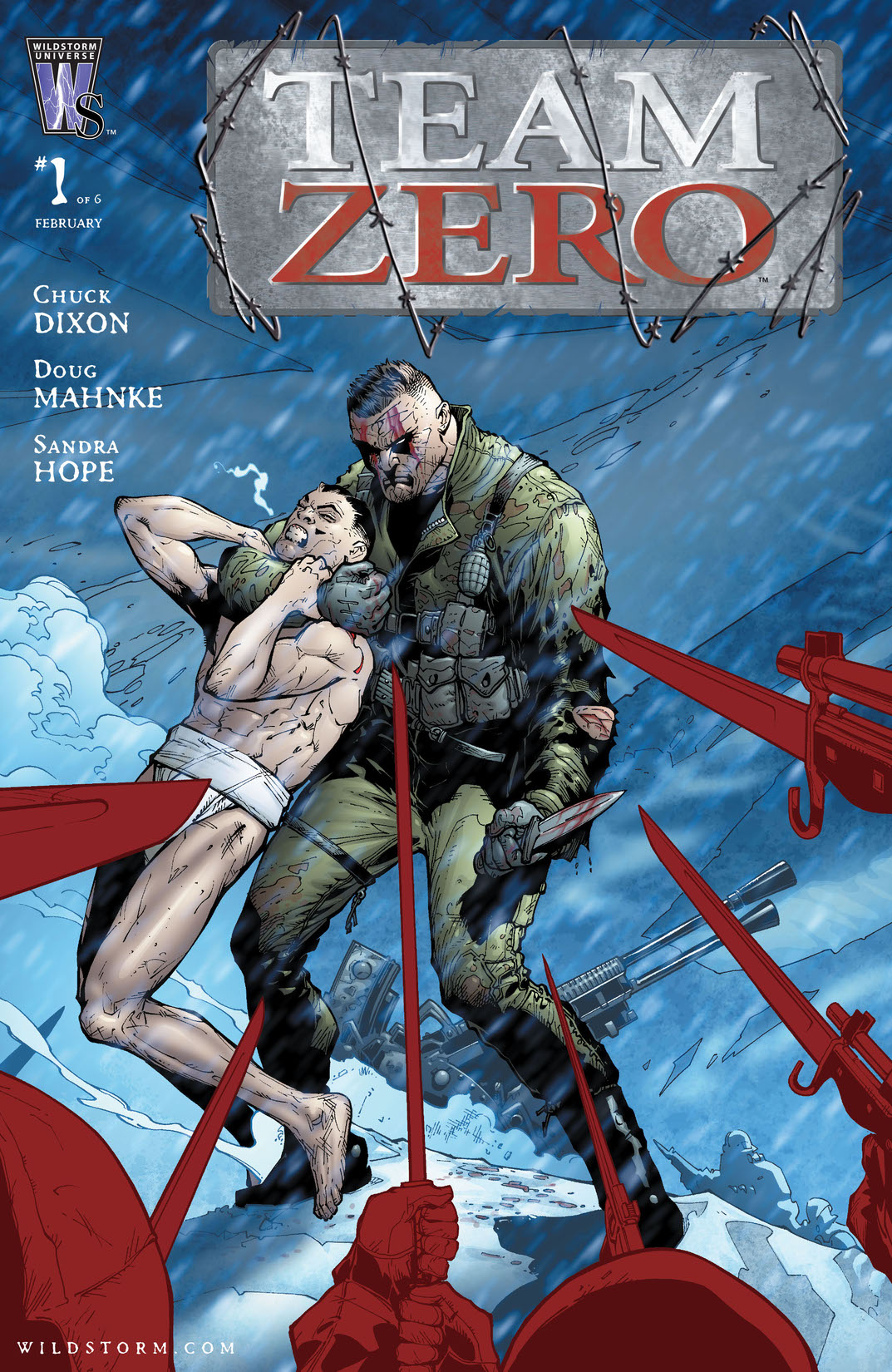 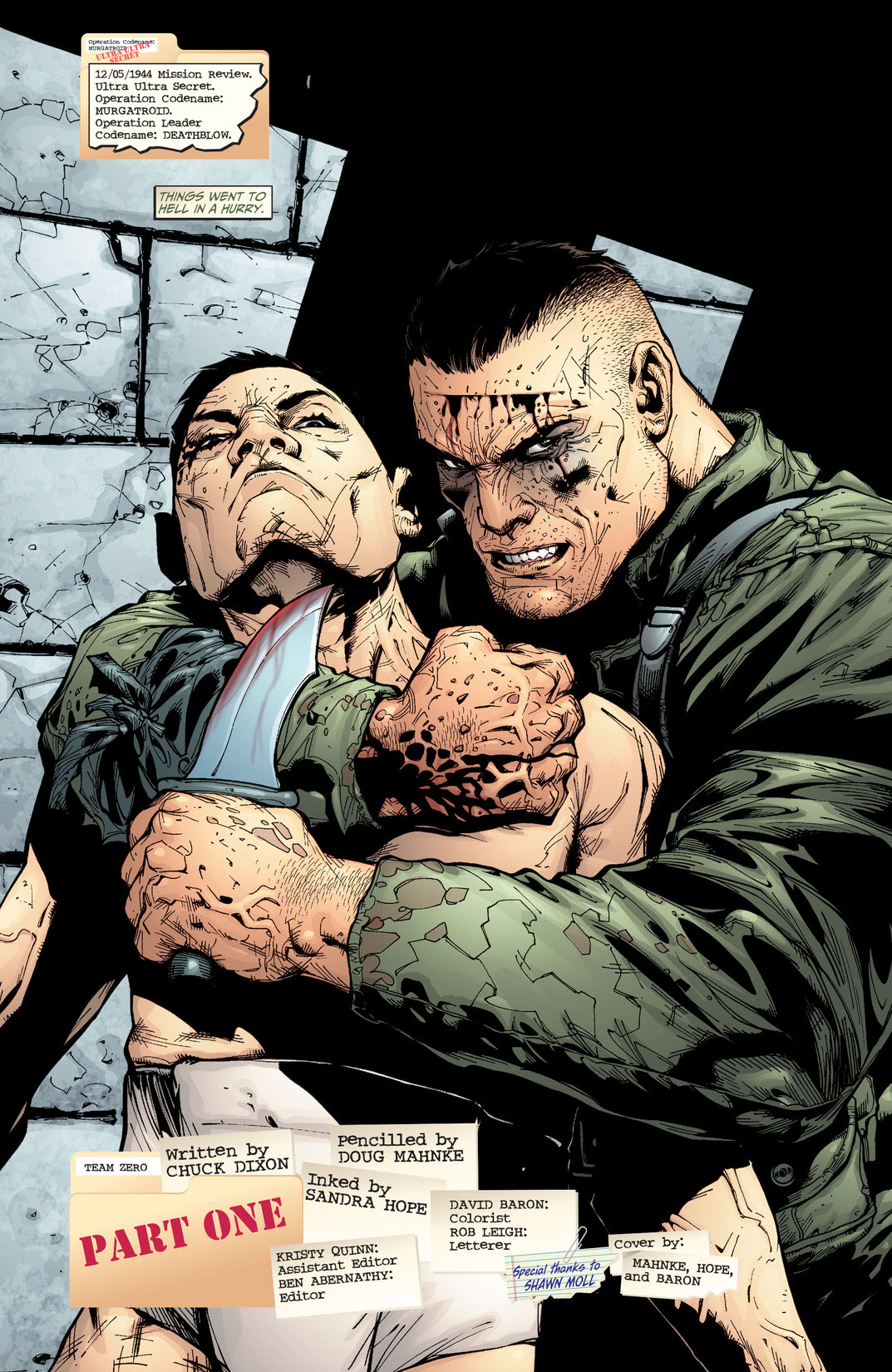 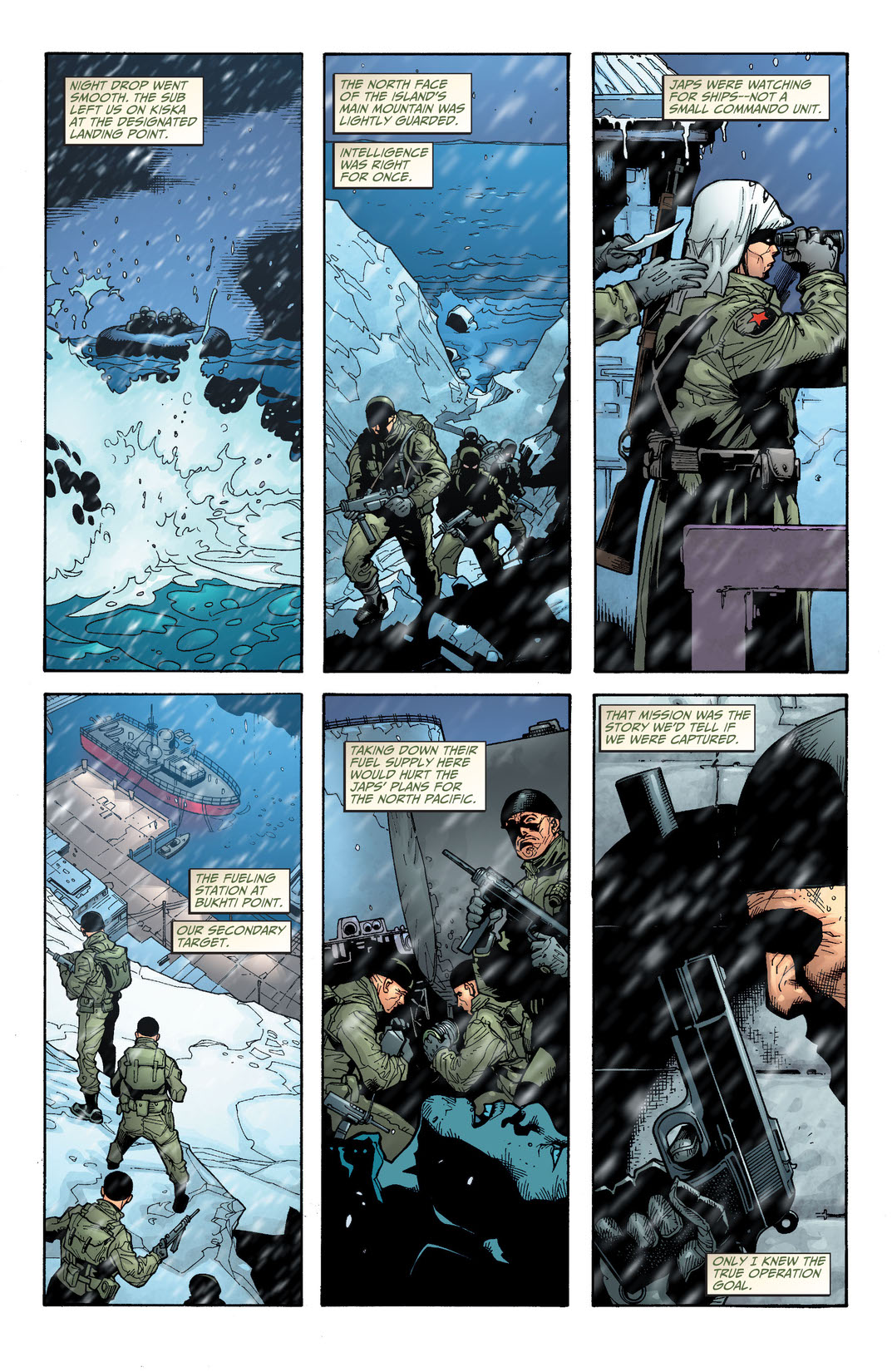 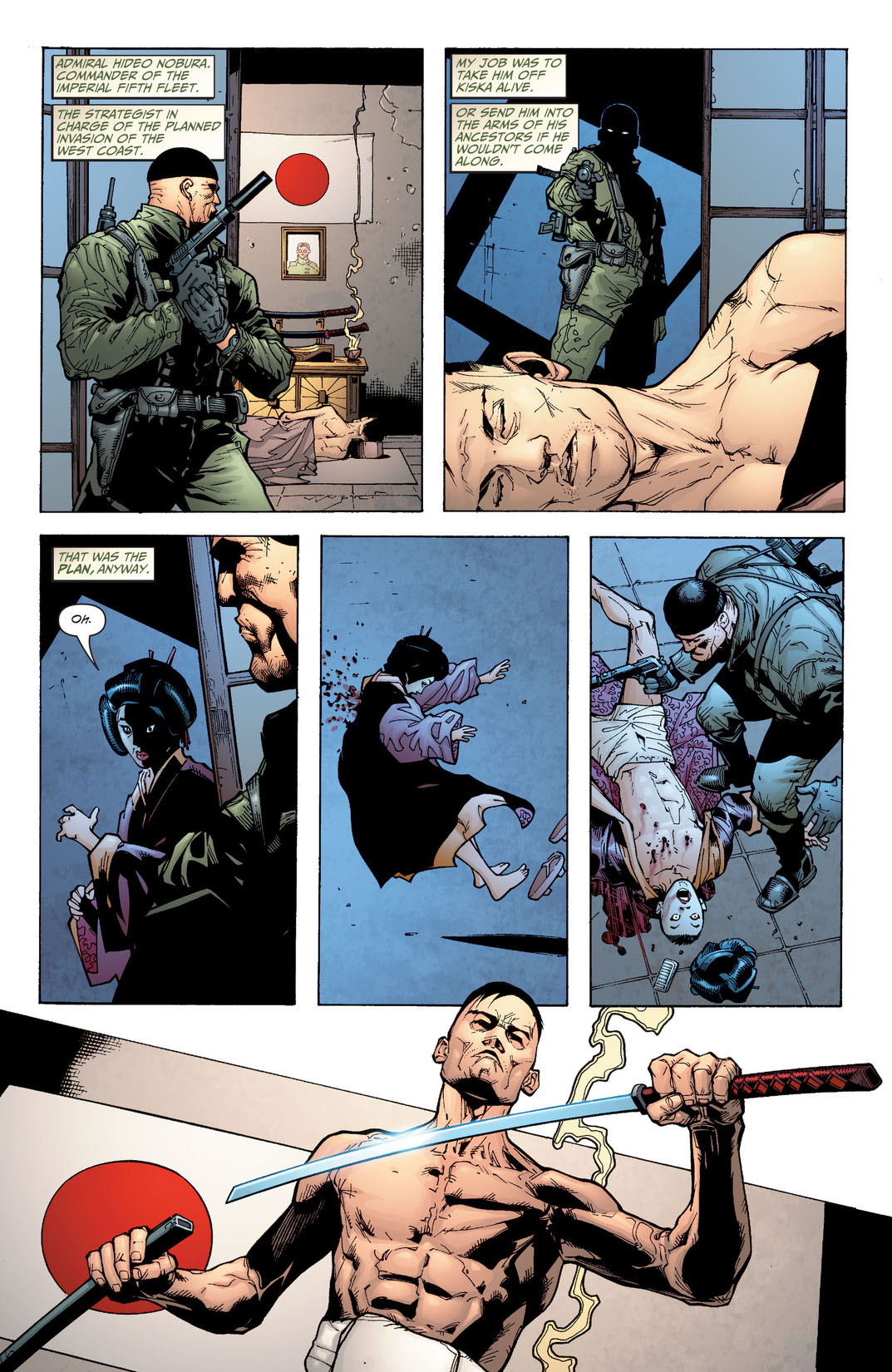 The year is 1945. In the twilight of World War II, a clash of ideologies leads to a colder, more sinister conflict. And the first battle of this new World War will be fought on the eastern frontier of Germany by a band of seven American commandos. Codename Deathblow has been assigned a mission of dire importance to the future of American national security: reach German test labs in Peenemunde, Germany before the Soviets can, and evacuate all personnel. Step one: gather the Team!