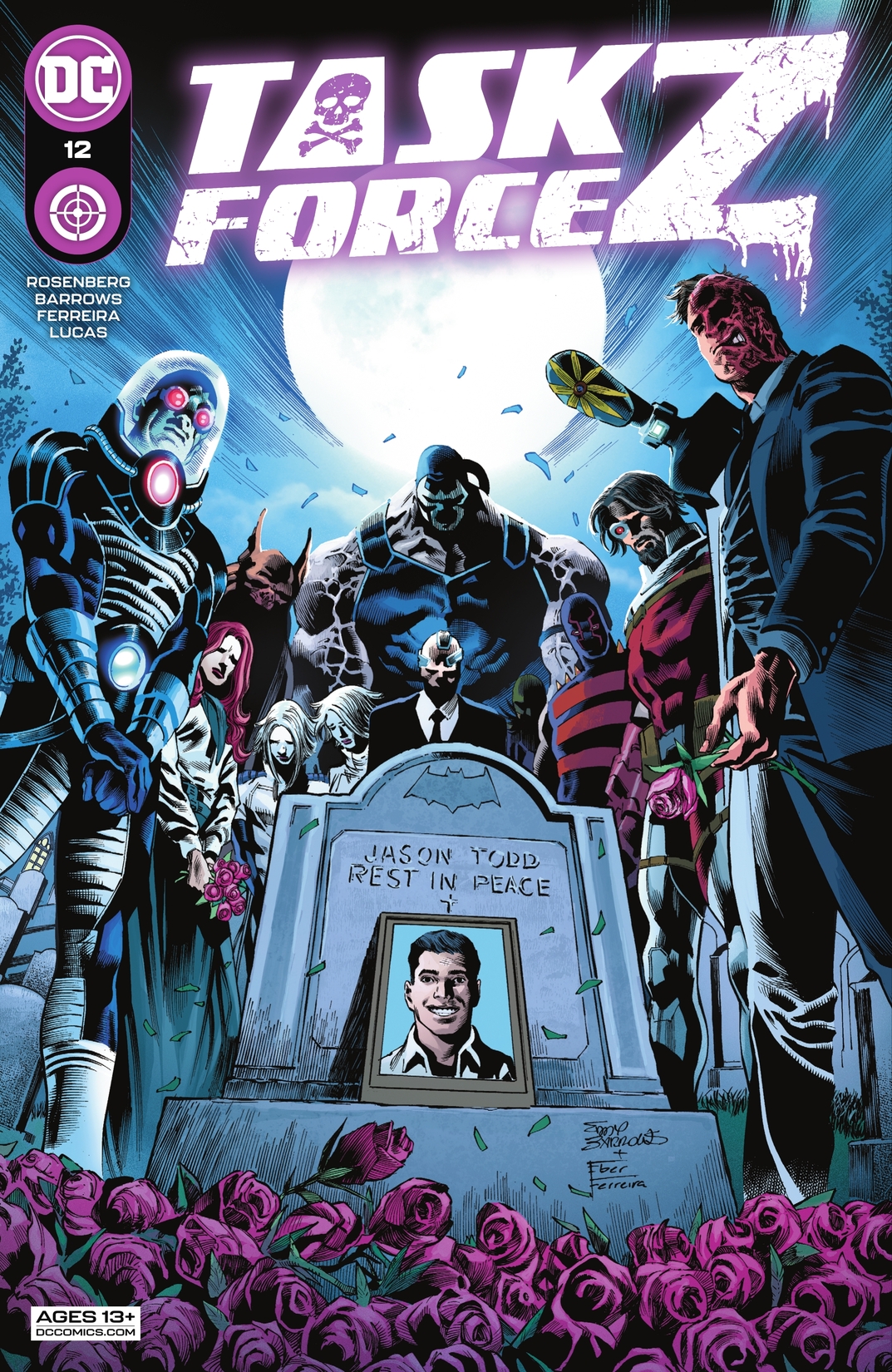 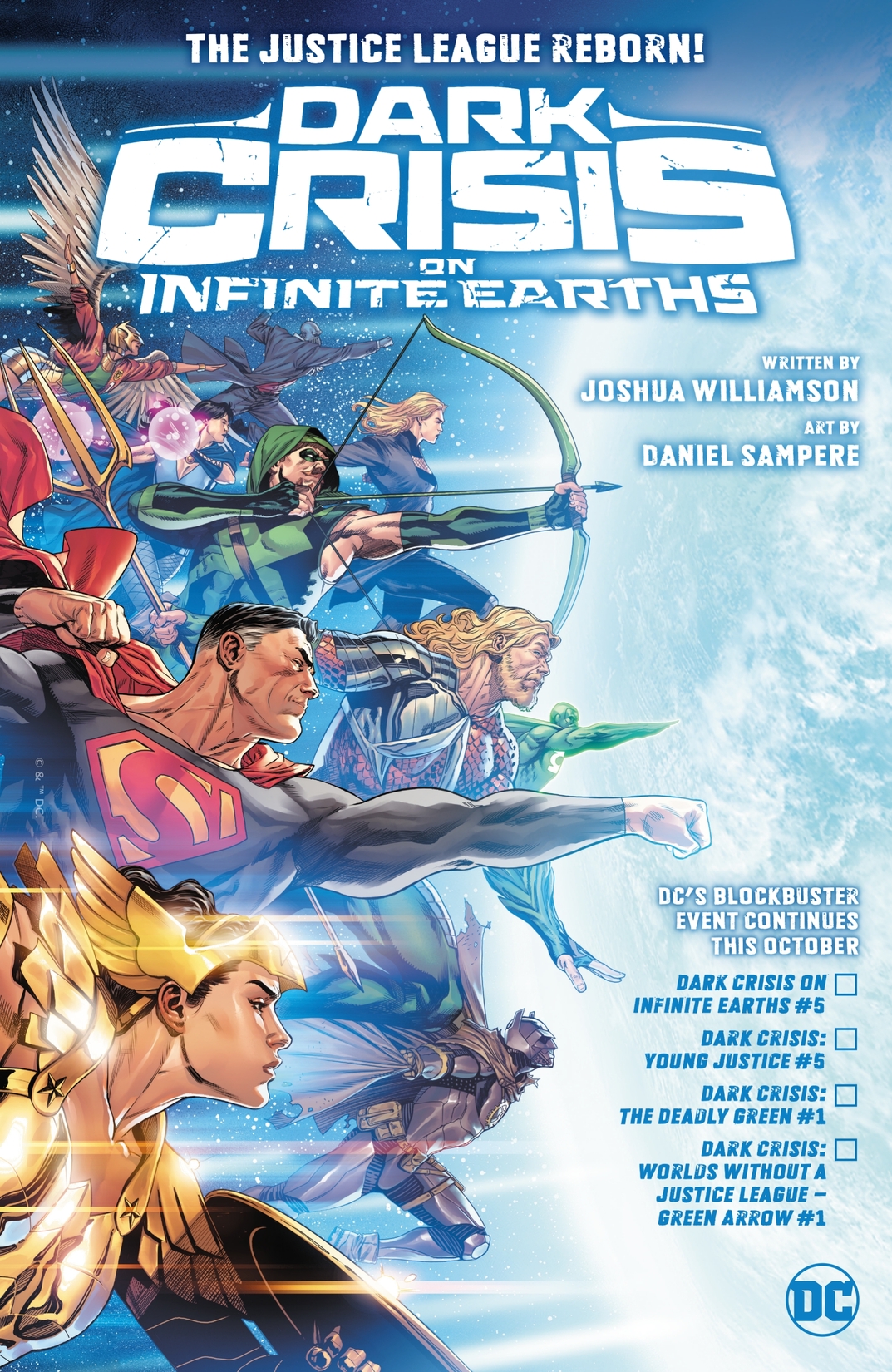 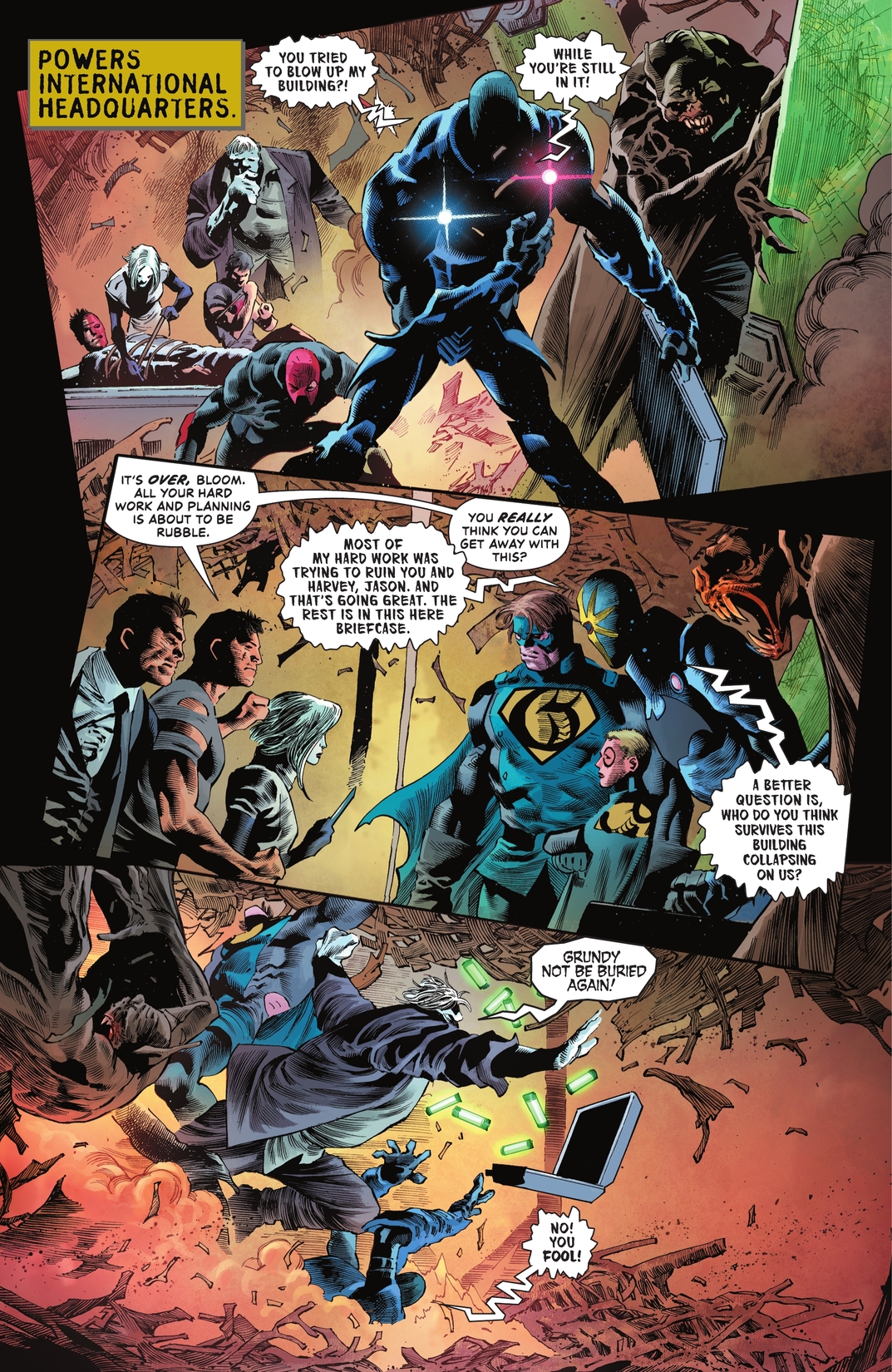 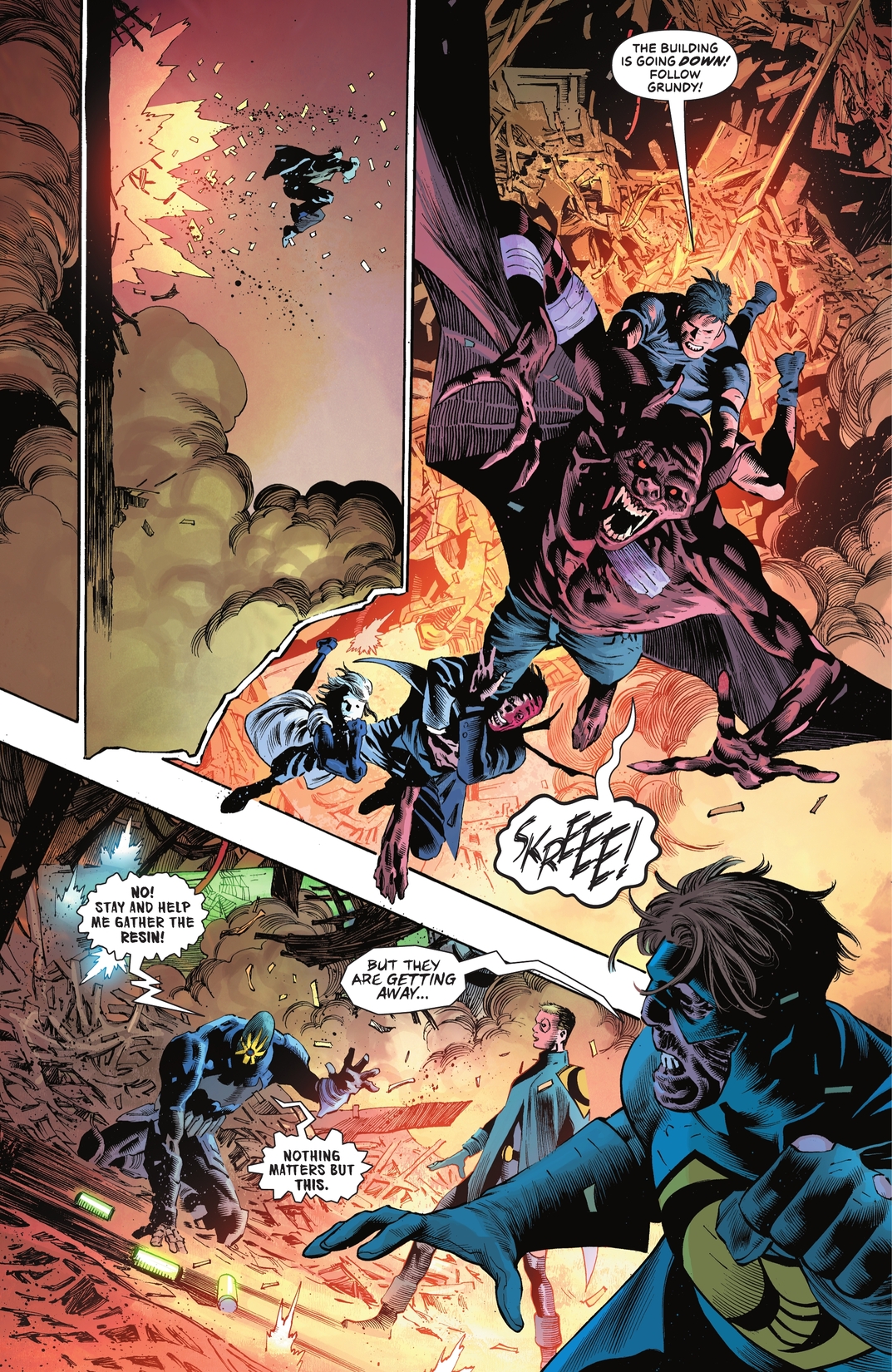 Jason Todd’s final second chance. Red Hood and what remains of Task Force Z have seen the true horrors that Power Industries has released upon Gotham City and the world. When he shares all of this with Batman it will lead them to their worst confrontation yet and lead Jason Todd to change his direction in the DCU. What’s the point of forgiveness when the world is so broken? Find out in this epic series conclusion!