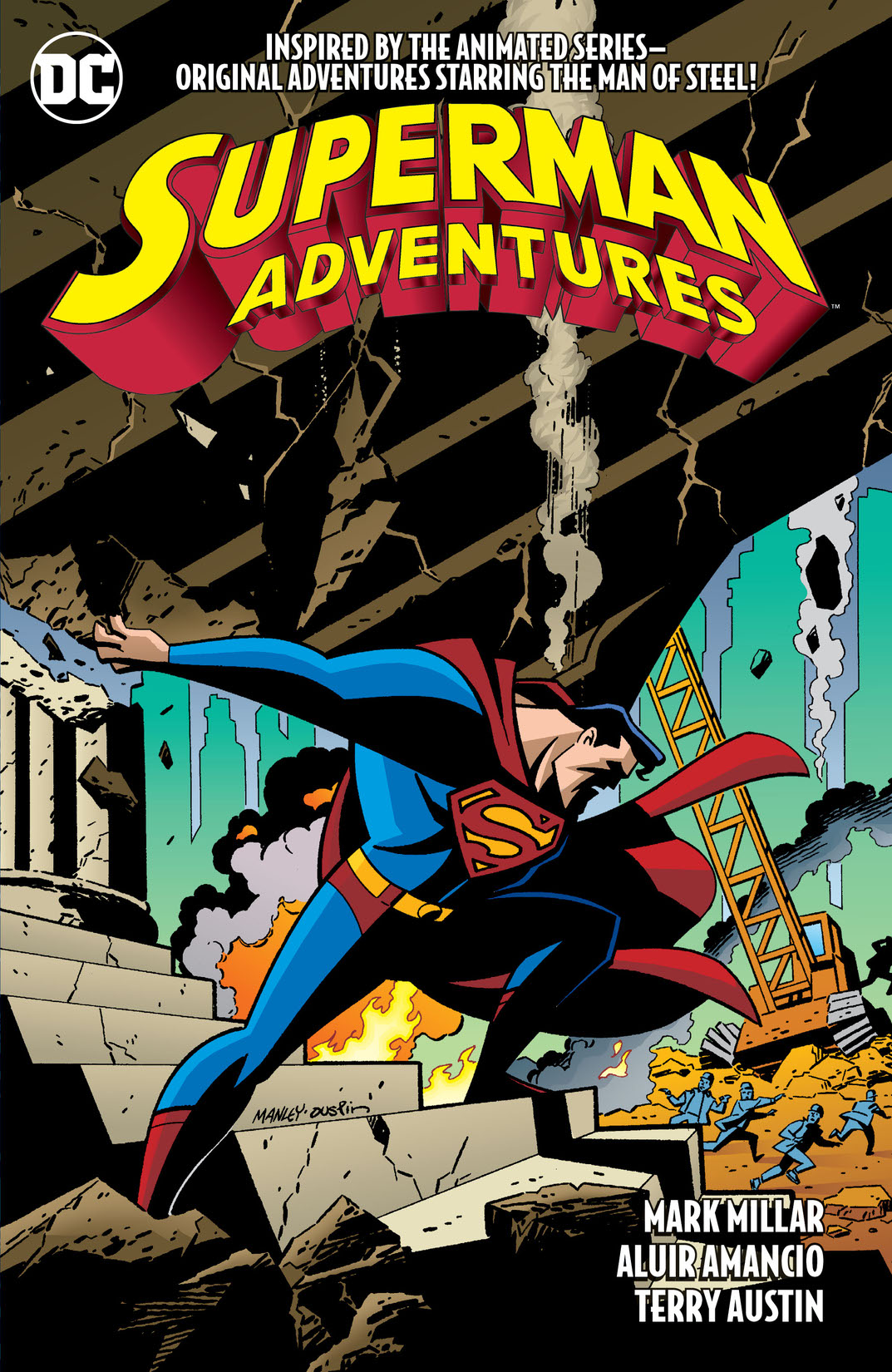 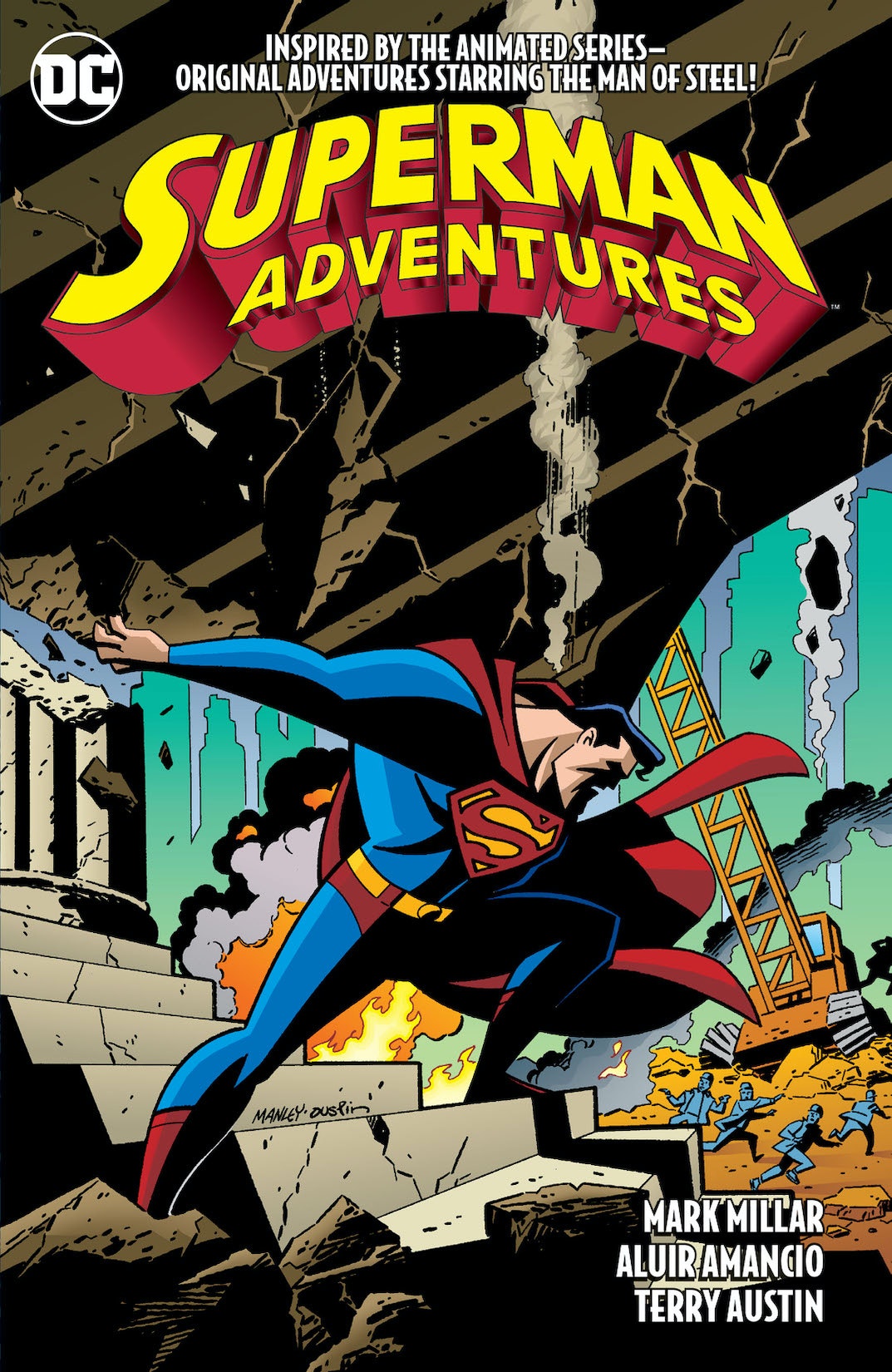 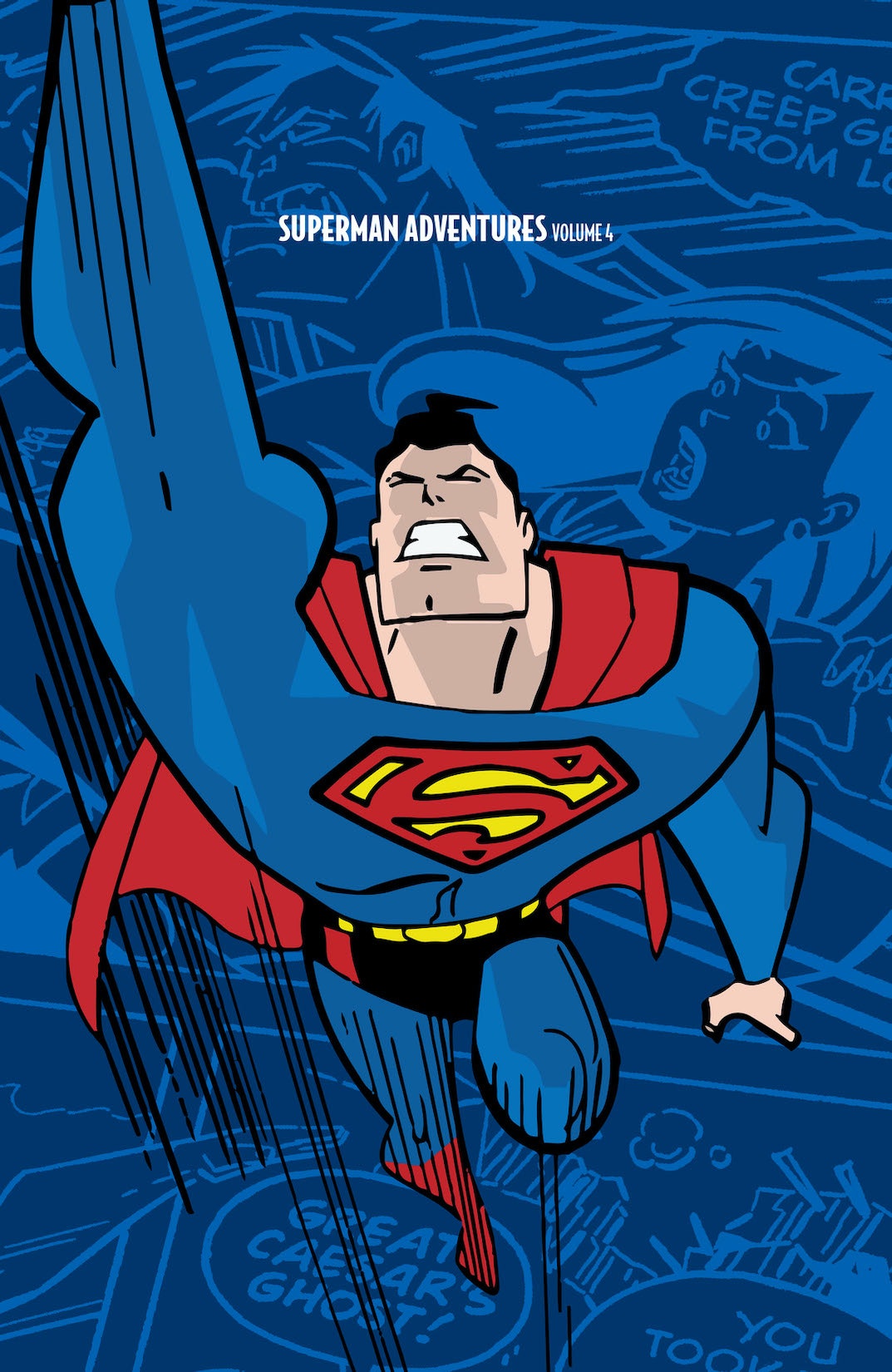 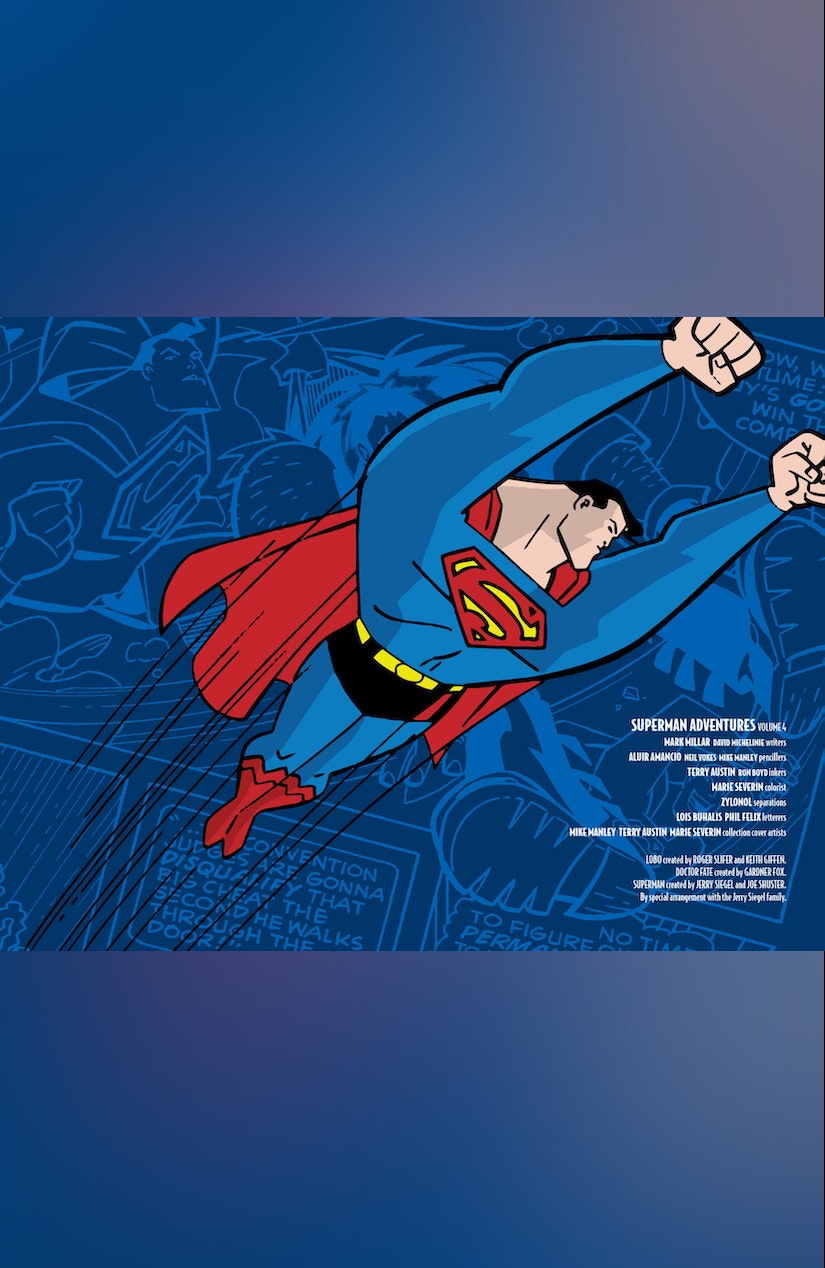 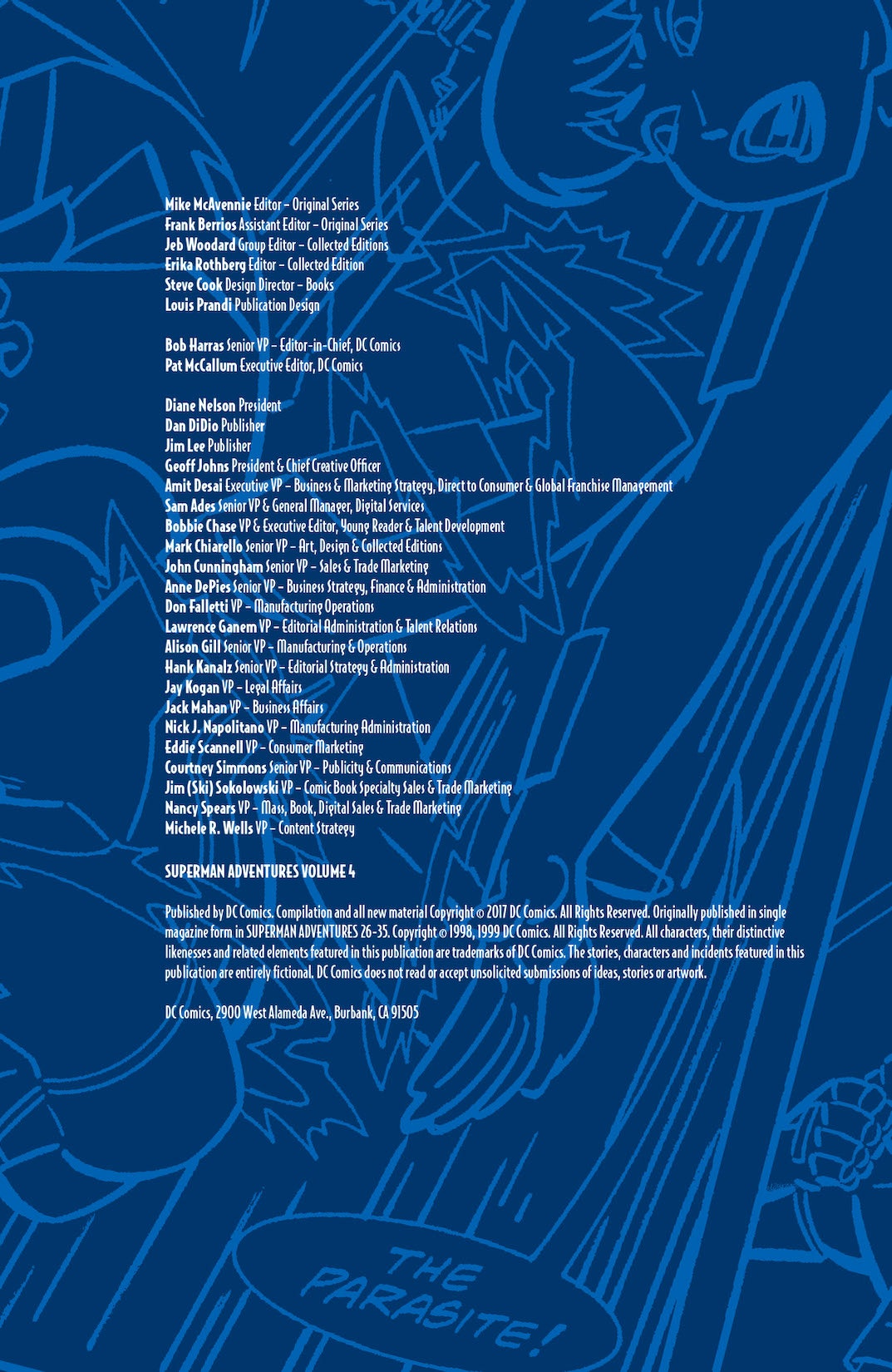 Dive back into the world of Superman: The Animated Series with this collection of comics featuring the iconic cast and some legendary creators! SUPERMAN ADVENTURES VOL. 4 is the perfect book for Superman fans of all ages! Superman: The Animated Series was an instant classic, developed by the same team behind Batman: The Animated Series and featuring some of the greatest Superman adventures ever committed to film. Witness Superman’s epic battle with Doctor Fate. See if robotic toys take over the world! Gawk as Bizarro and Lobo wreak havoc on Metropolis. Find out if Jimmy Olsen can save Superman from Darkseid! SUPERMAN ADVENTURES VOL. 4 features stories by Mark Millar (Ultimate Avengers), Aluir Amancio (JUSTICE LEAGUE ADVENTURES), Terry Austin (GREEN LANTERN) and others. Collects SUPERMAN ADVENTURES #26-35.