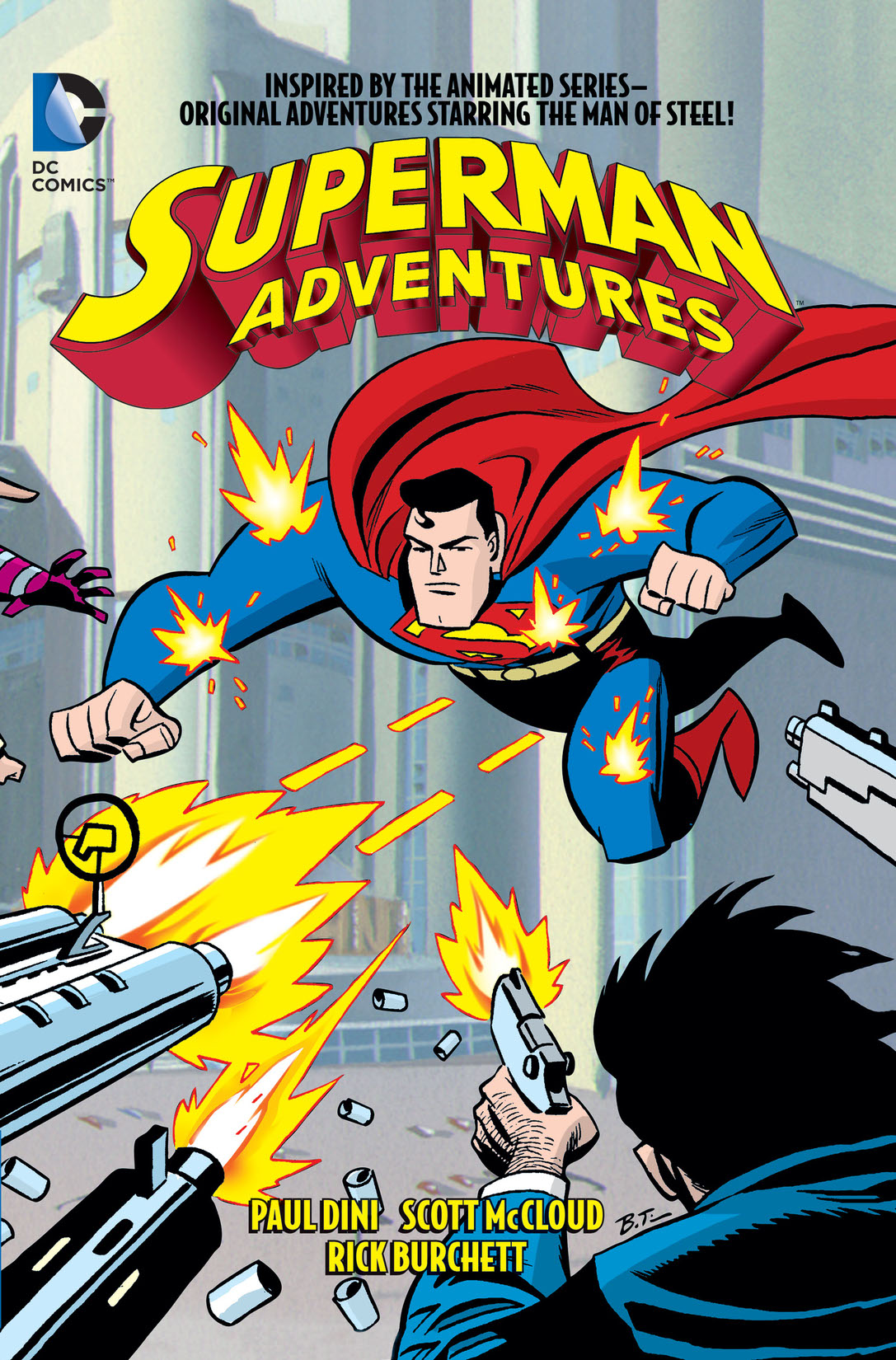 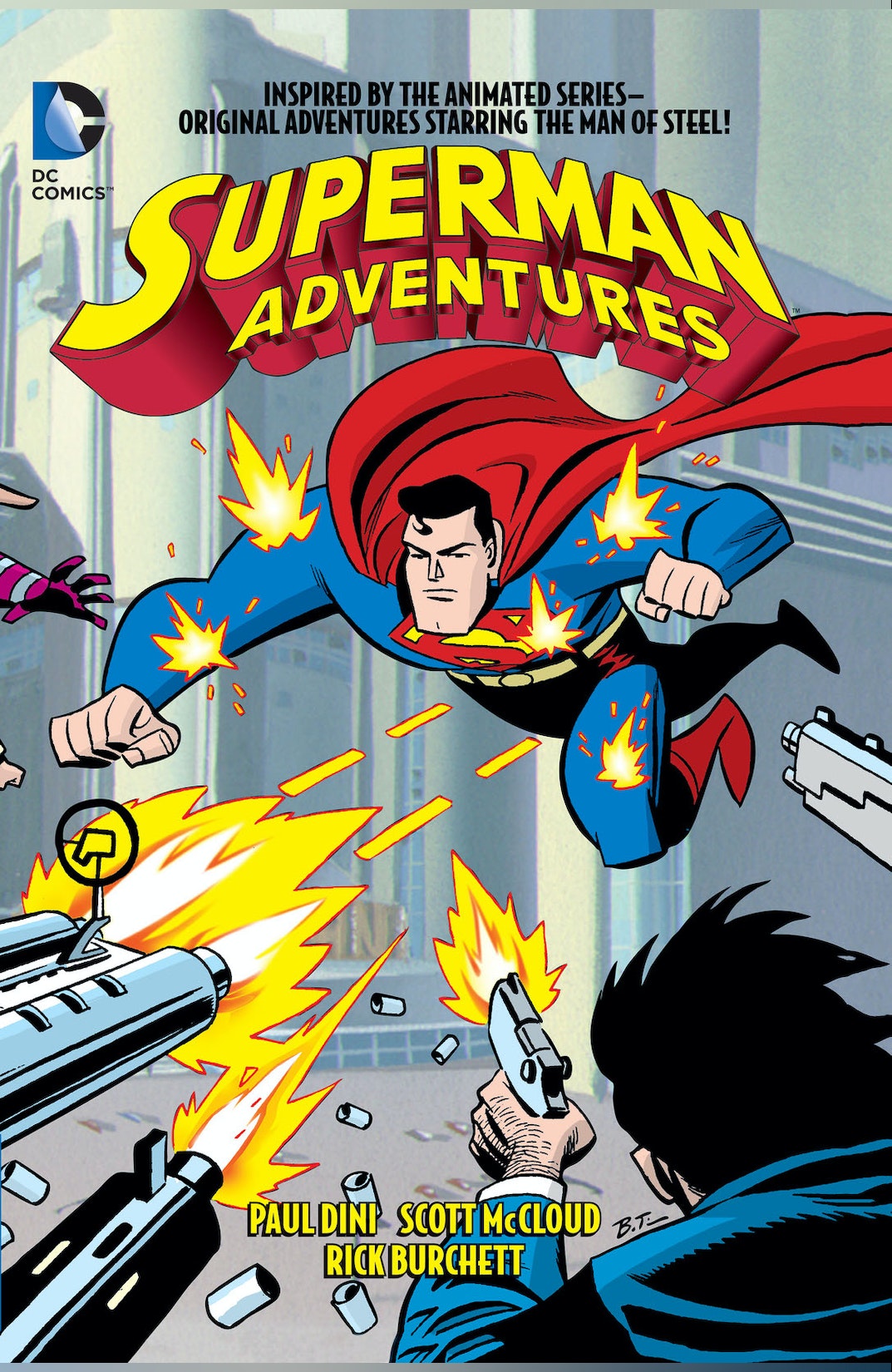 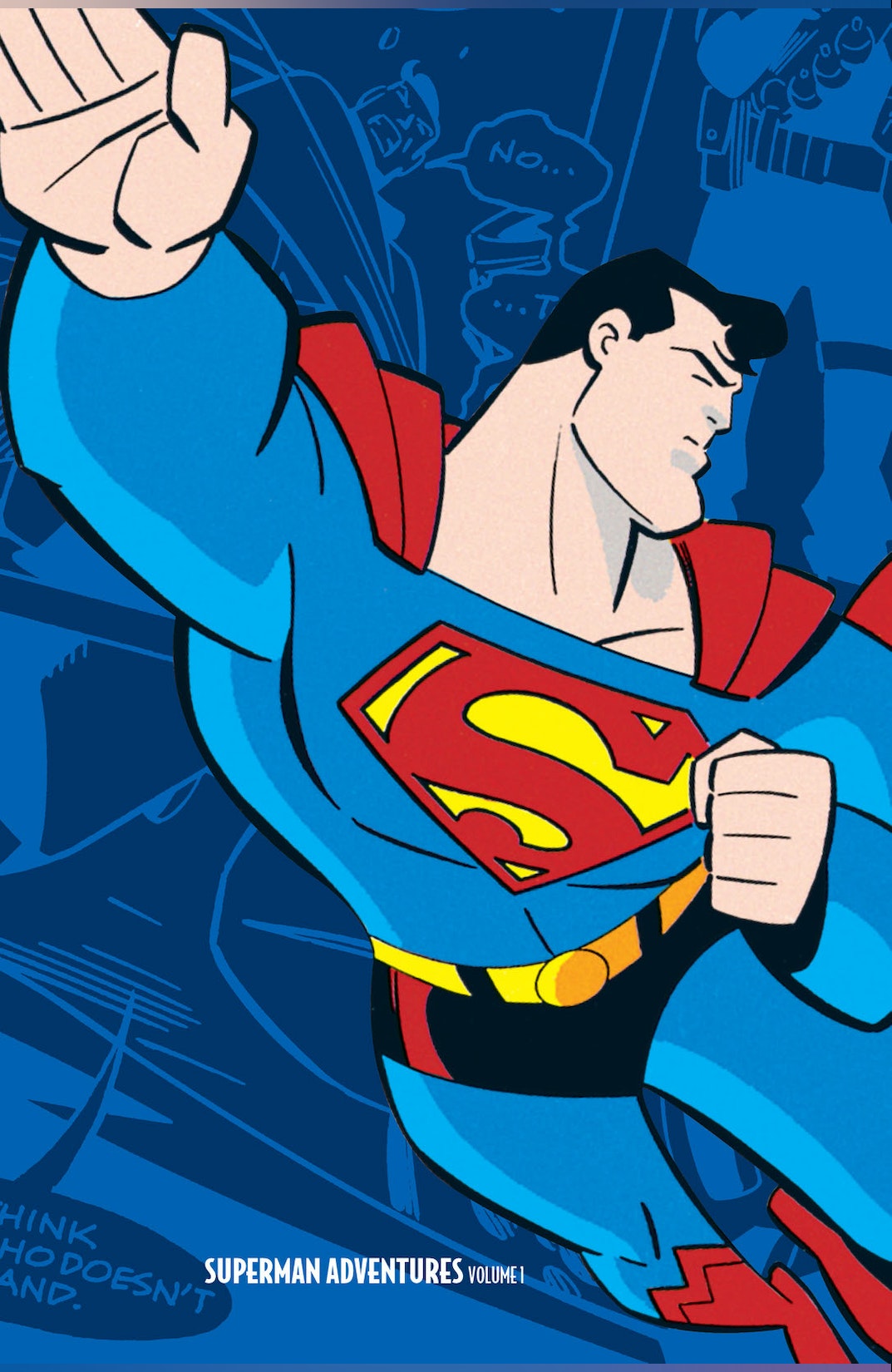 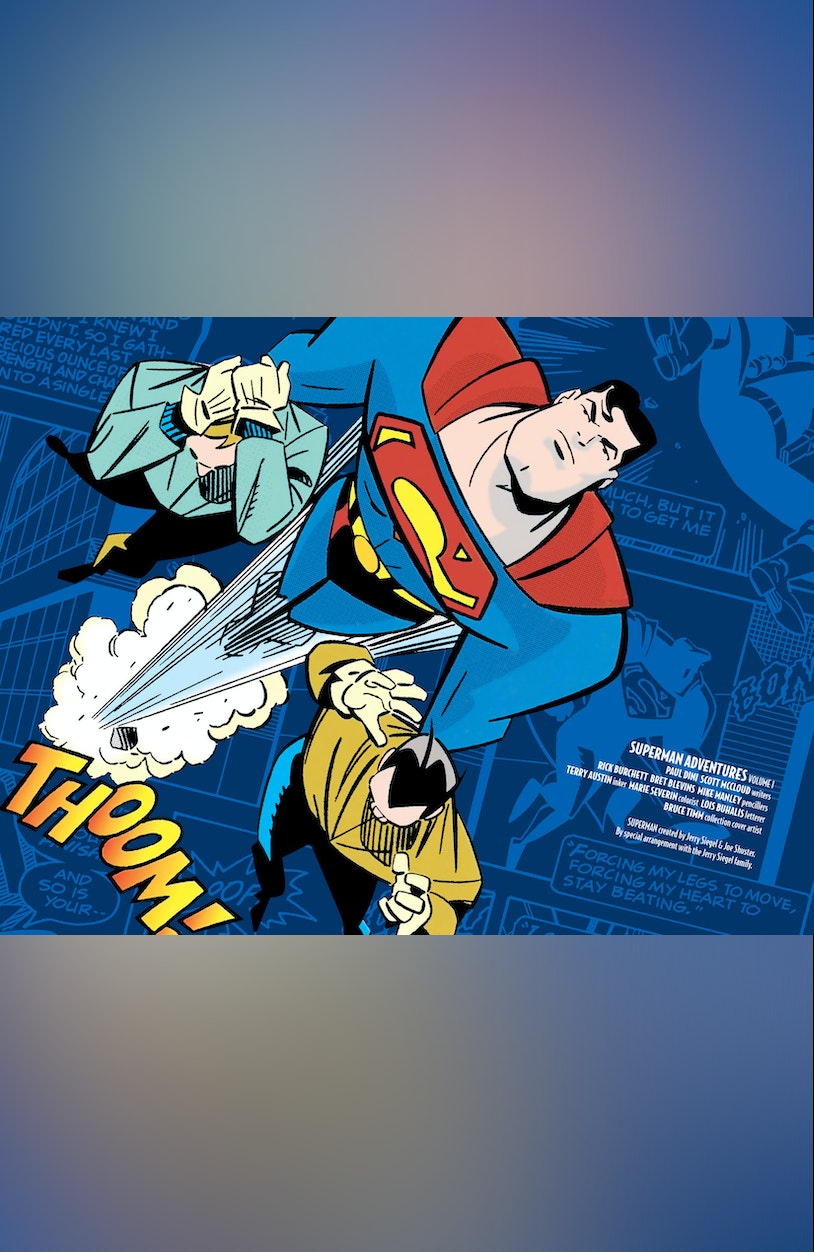 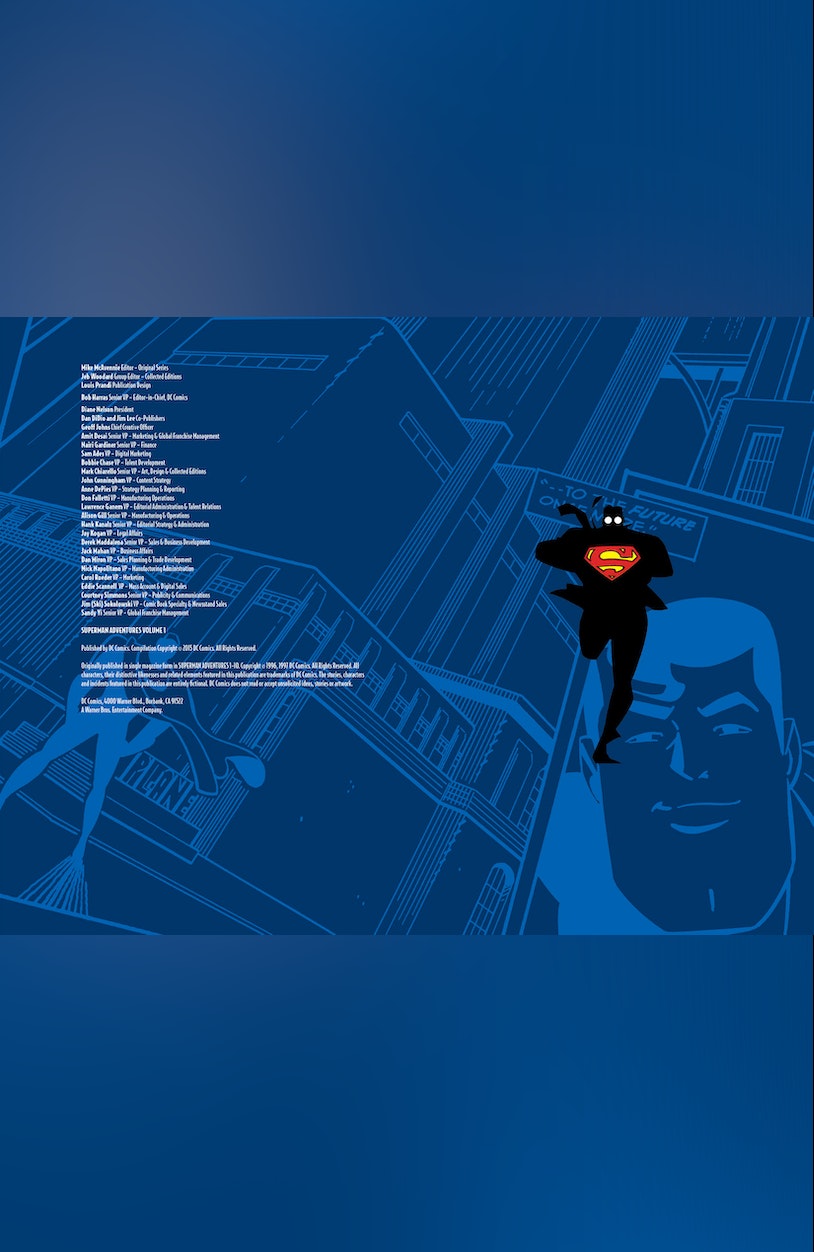 Based on the beloved animated series-Superman takes flight! Superman: The Animated Series was an instant classic, developed by the same team behind the beloved Batman: The Animated Series and featuring some of the greatest Superman adventures ever committed to film. Dive back into the world of Superman: The Animated Series with this collection of comics, featuring the iconic cast and some legendary creators! SUPERMAN ADVENTURES VOL. 1 collects #1-20 and features stories by animated series co-creator Paul Dini (BATMAN: MAD LOVE) and acclaimed comics creator Scott McCloud (Understanding Comics, Zot!) and gorgeous animated-style art from Rick Burchett (THE BATMAN ADVENTURES). SUPERMAN ADVENTURES is the perfect book for Superman fans of all ages!