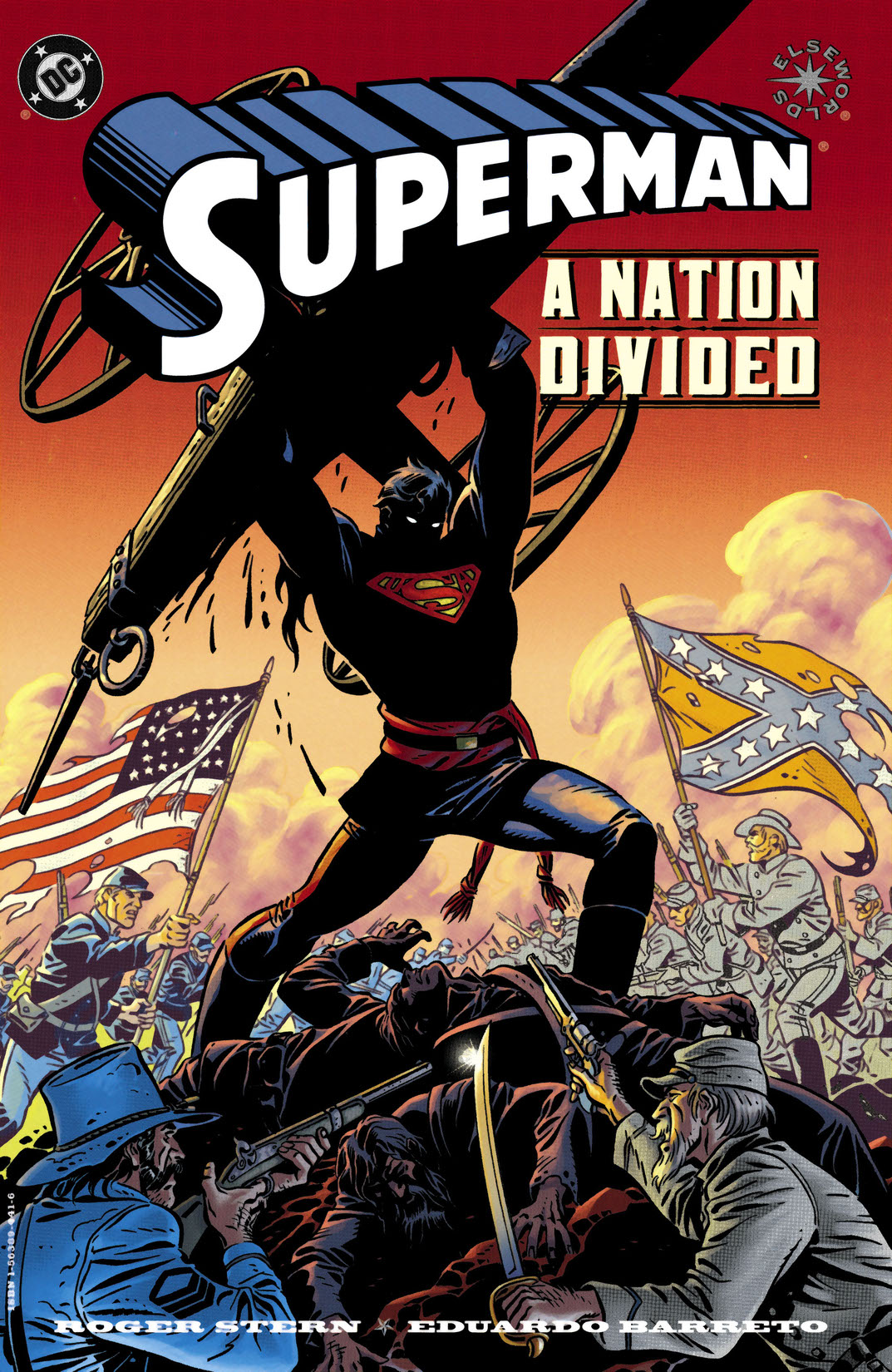 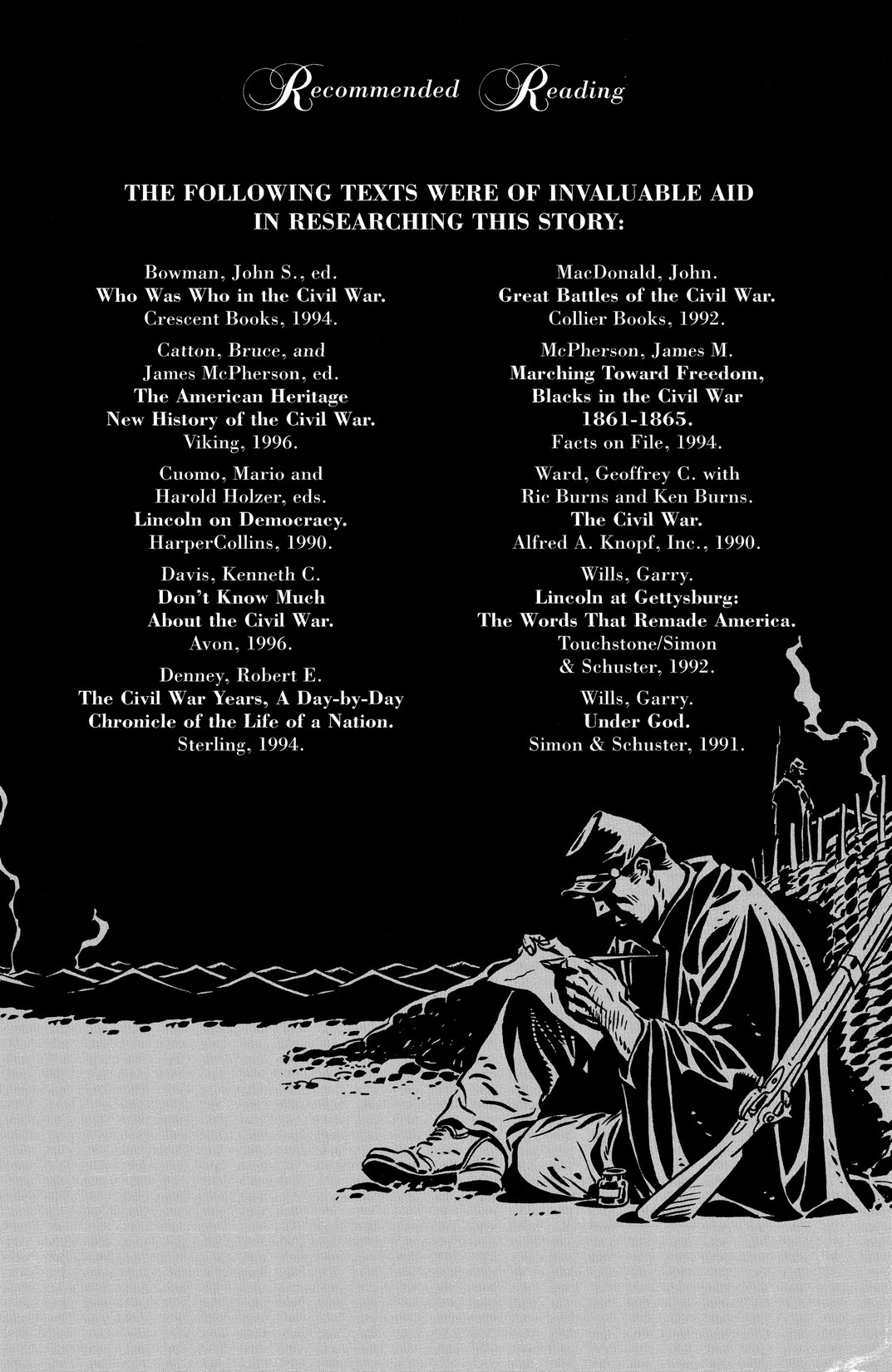 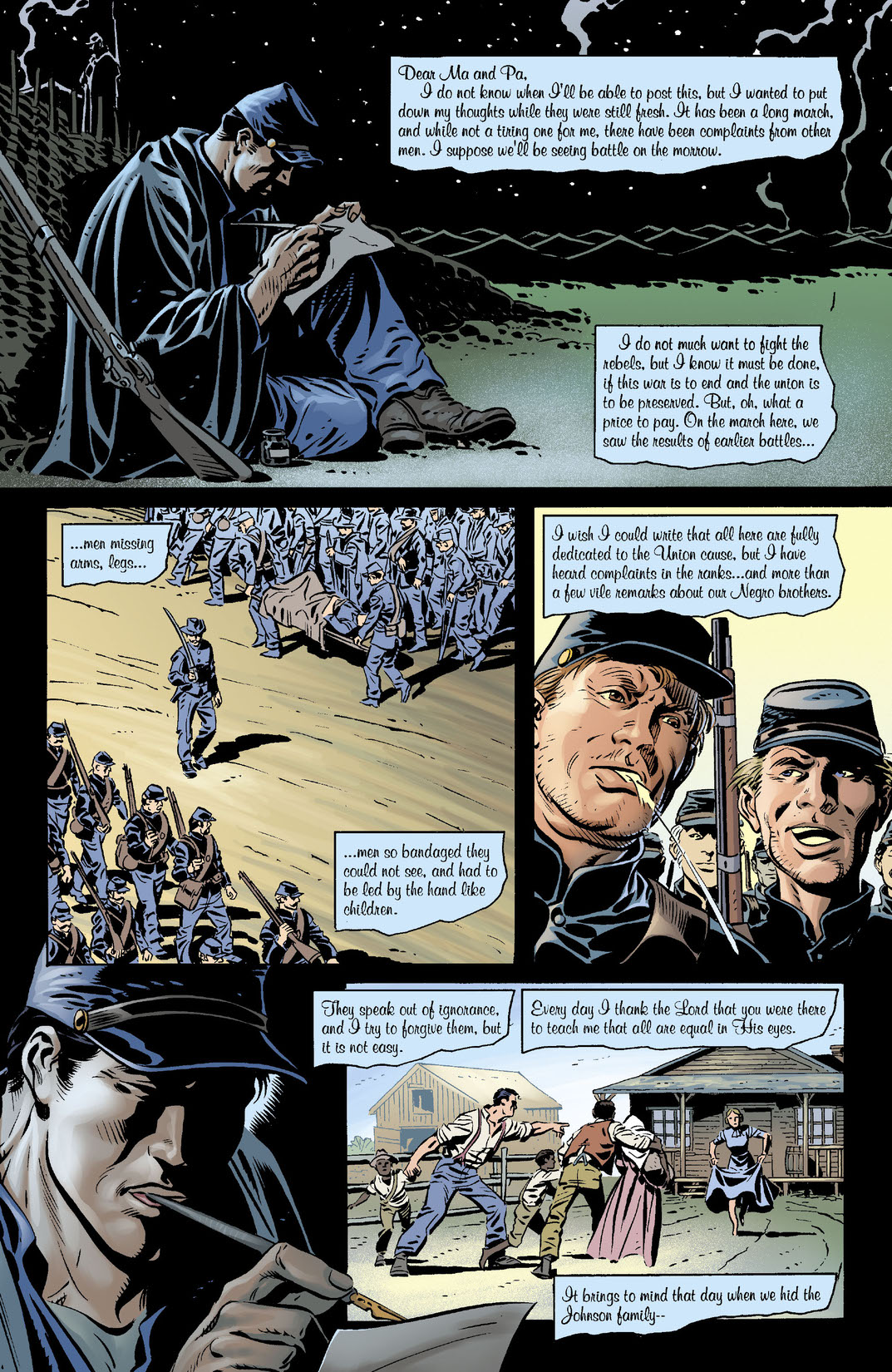 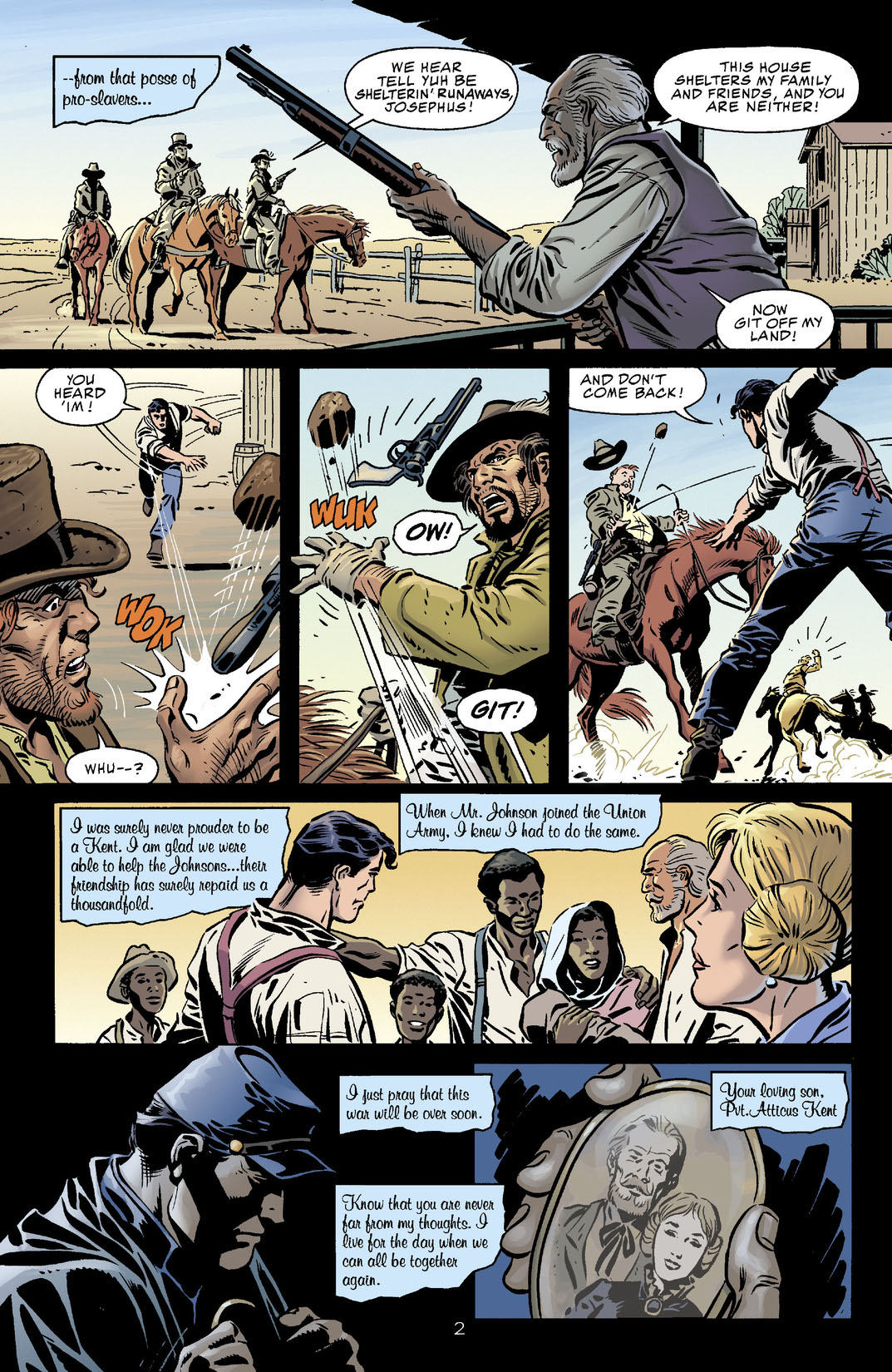 An Elseworlds classic! The Last Son of Krypton saves the Union in this intriguing one-shot! In 19th-century Kansas, an abolitionist couple rescues an orphaned baby from a gleaming space capsule, and forever alters the future of the United States in the process. Seventeen years later, young Josiah Kent becomes the hero of the Battle of Vicksburg, defeating the Confederate troops almost single-handedly. Intrigued by the miraculous soldier, Ulysses S. Grant sends Kent to Gettysburg, where he meets Abraham Lincoln and embarks on the path to a remarkable destiny.