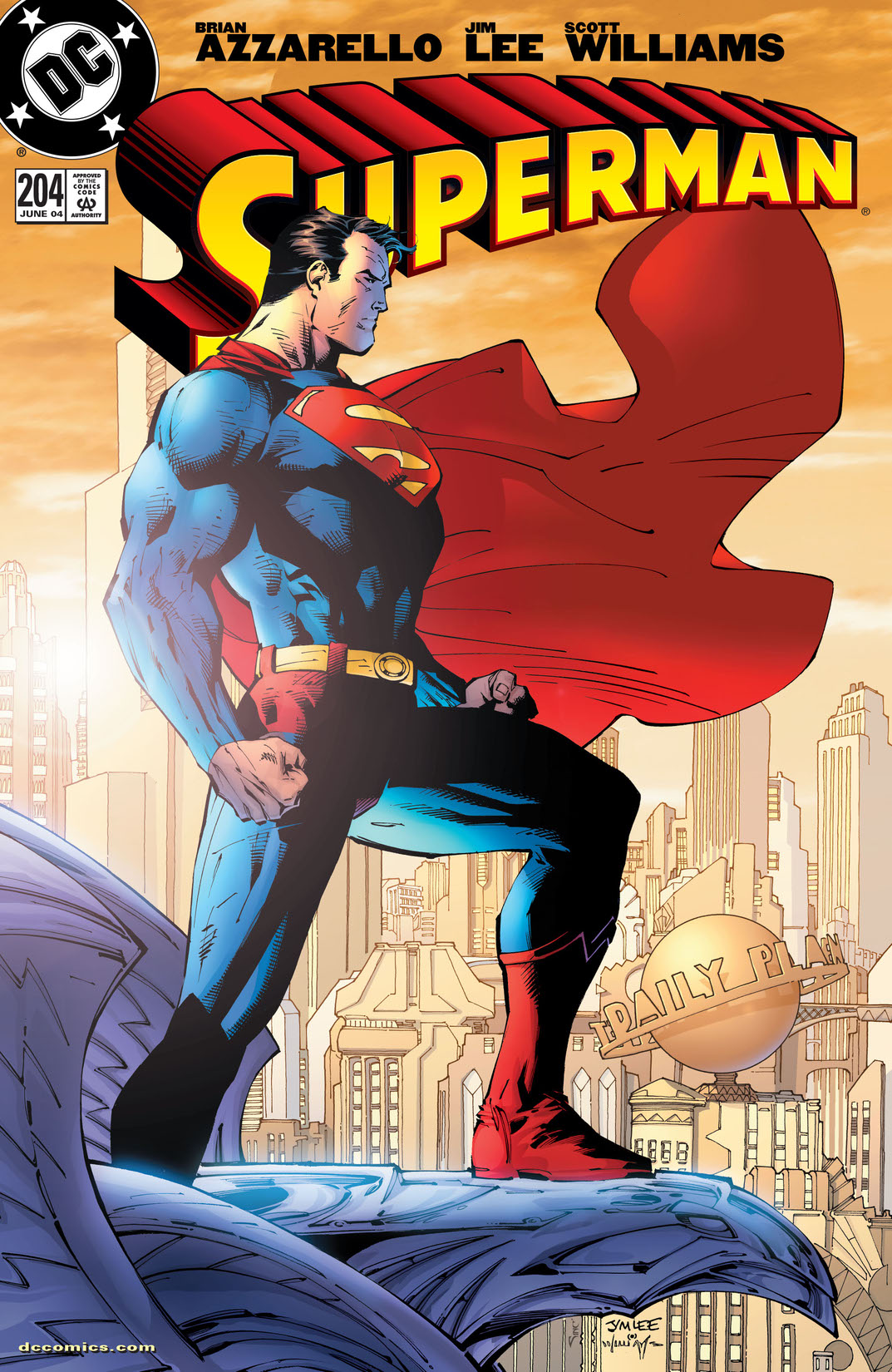 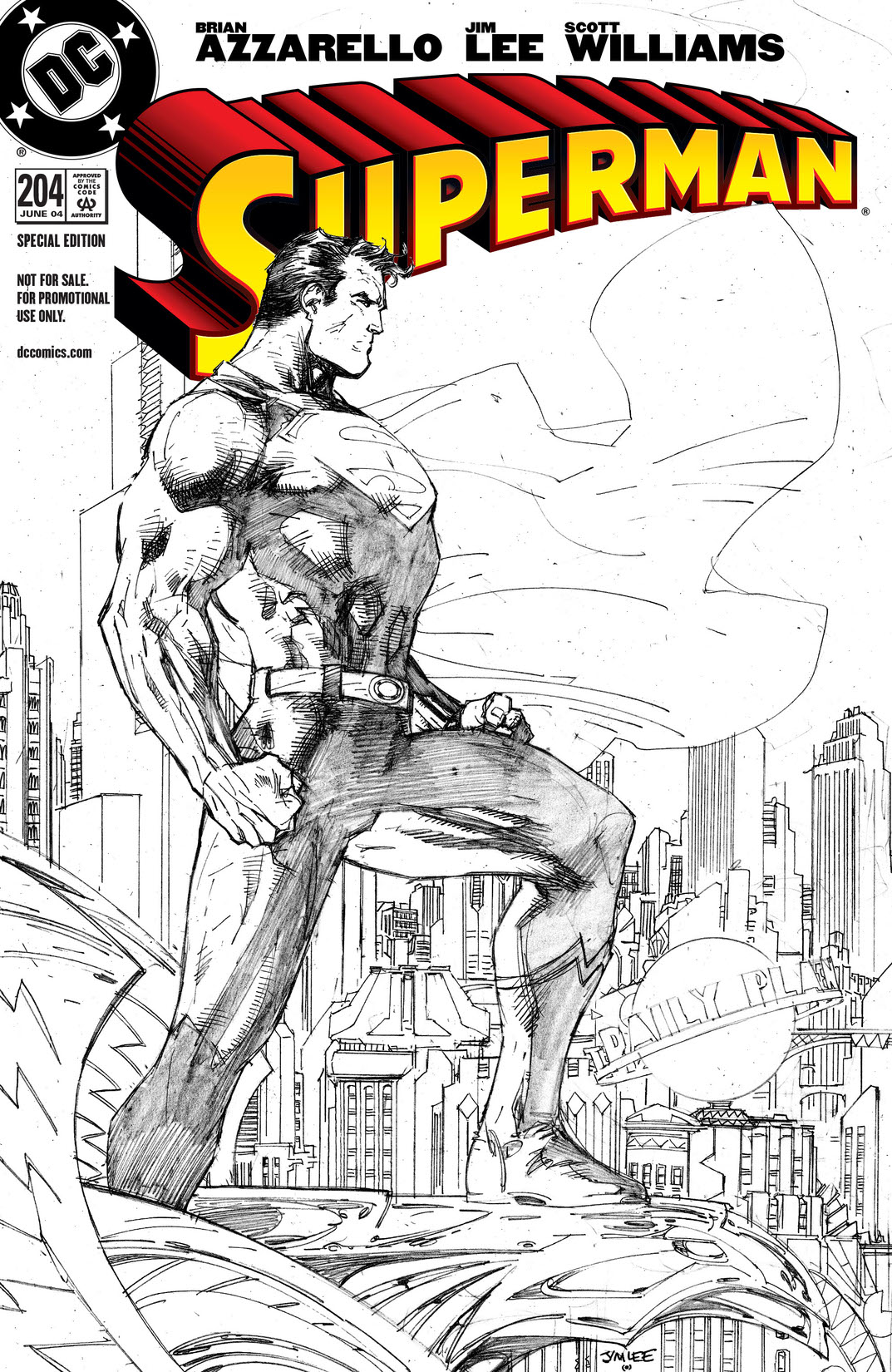 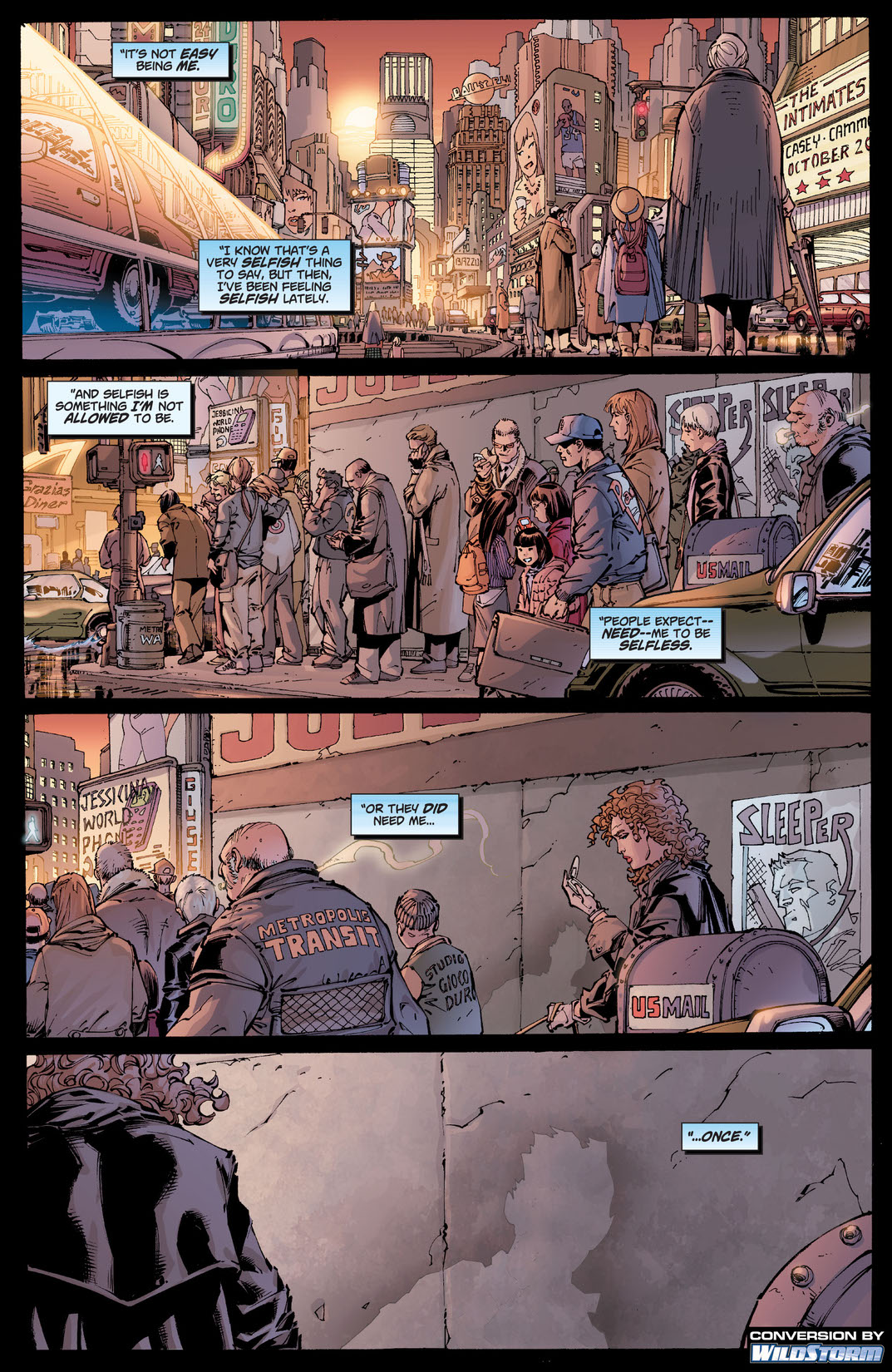 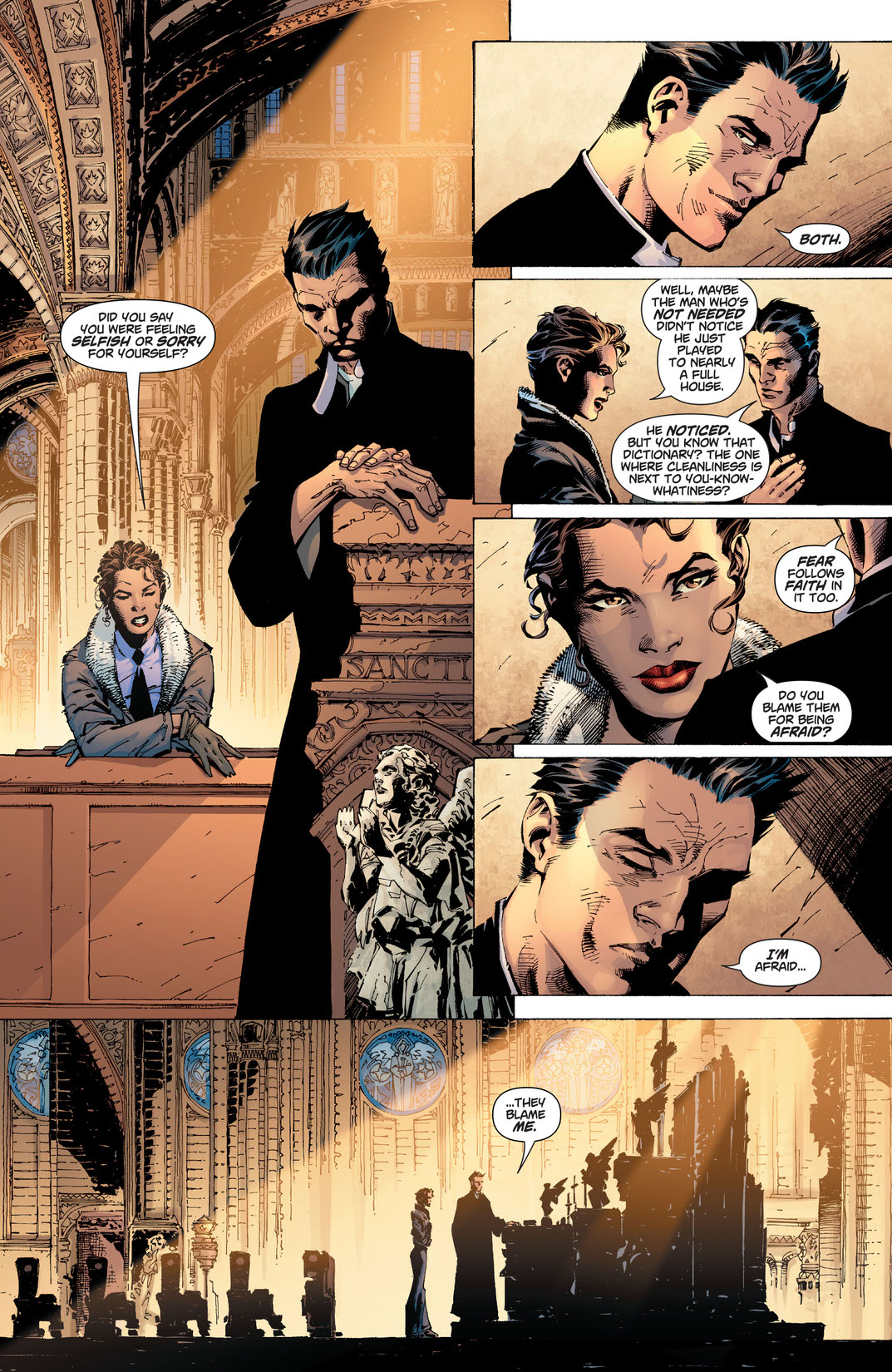 Writer Brian Azzarello (100 BULLETS) and superstar artist Jim Lee (BATMAN: HUSH) unite to begin an epic! As people around the Earth disappear, a new threat tests Superman like never before! Plus, meet Father Leone, a figure who will play an important role in The Man of Steel's life.