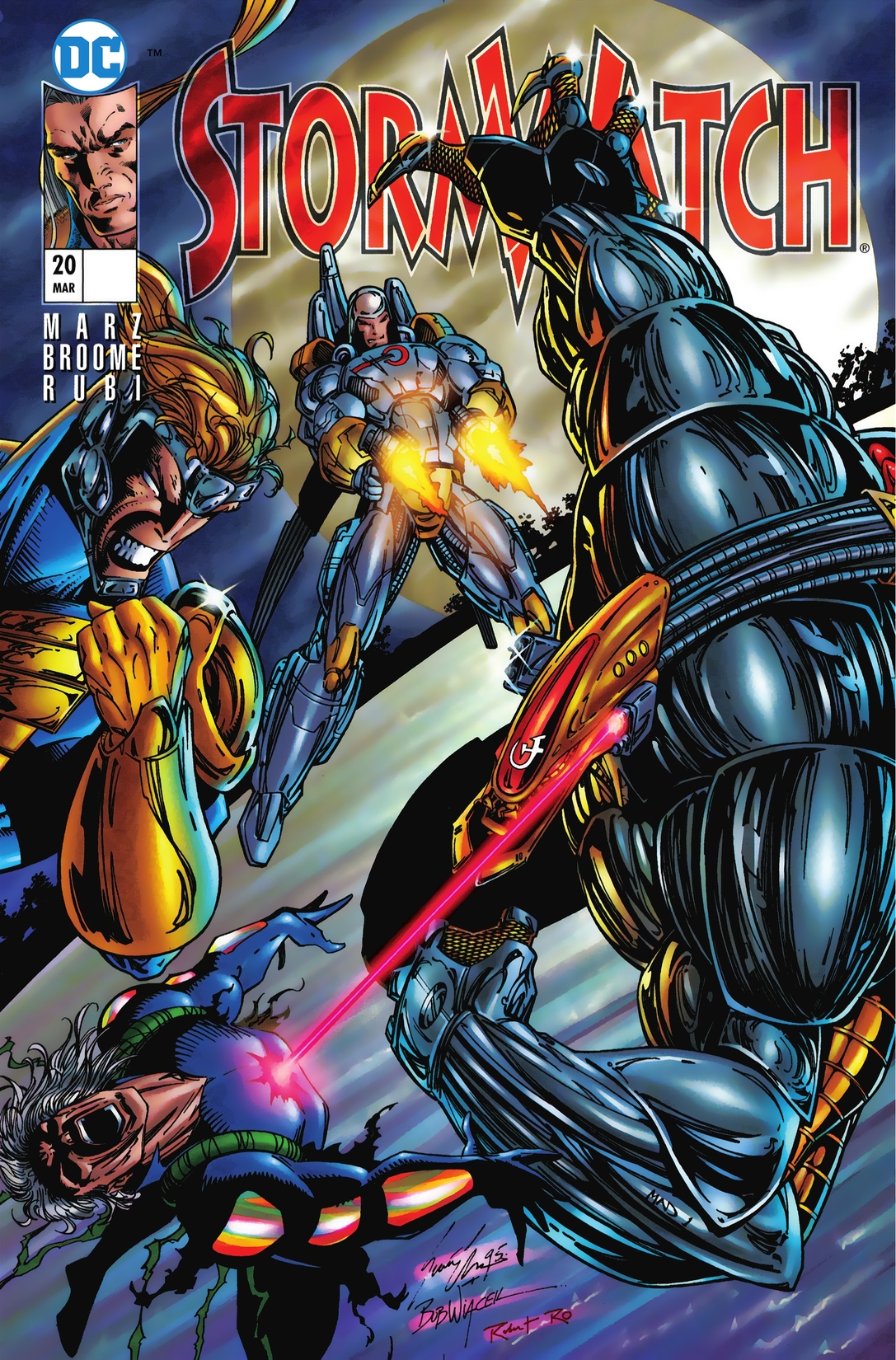 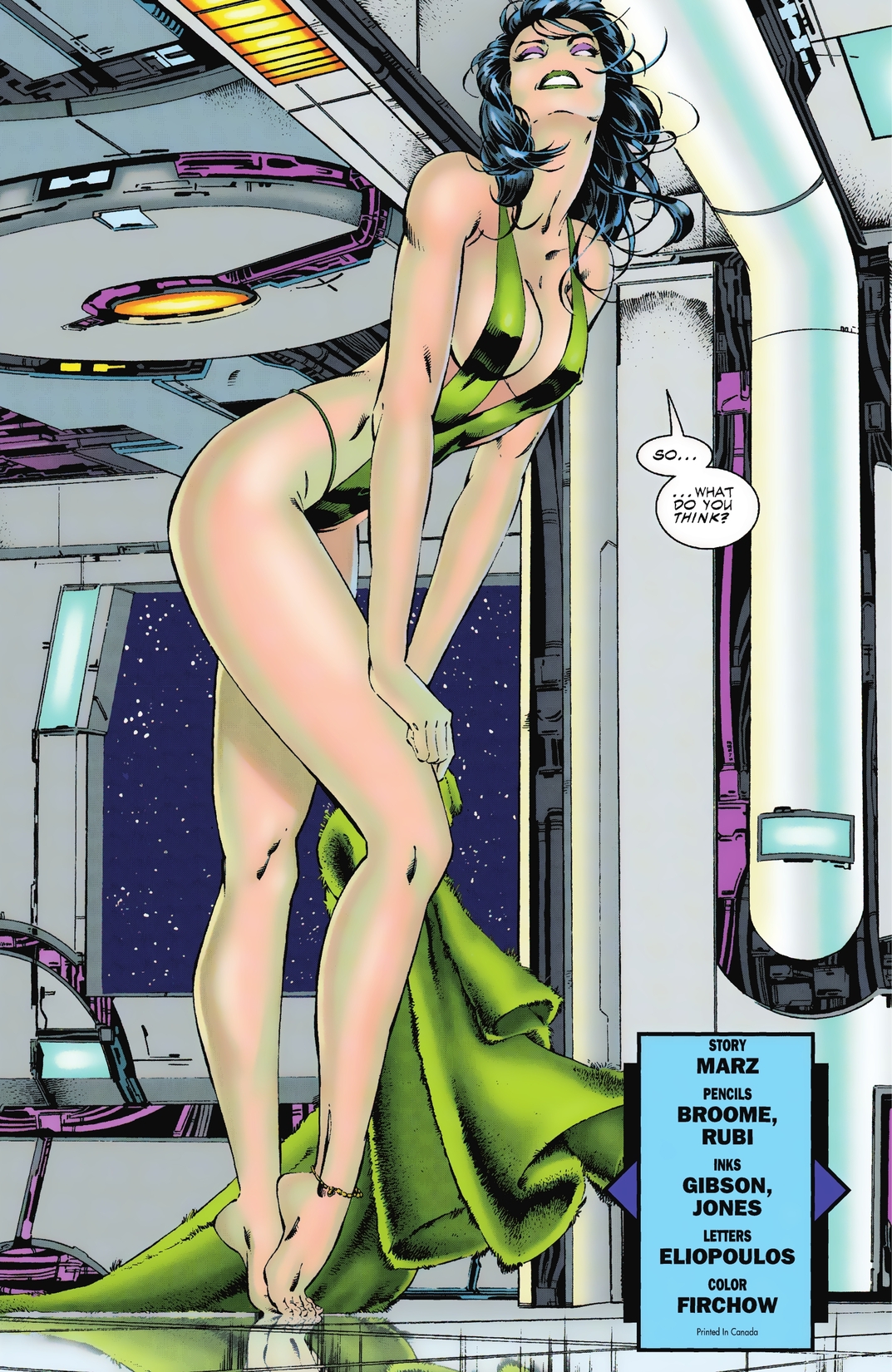 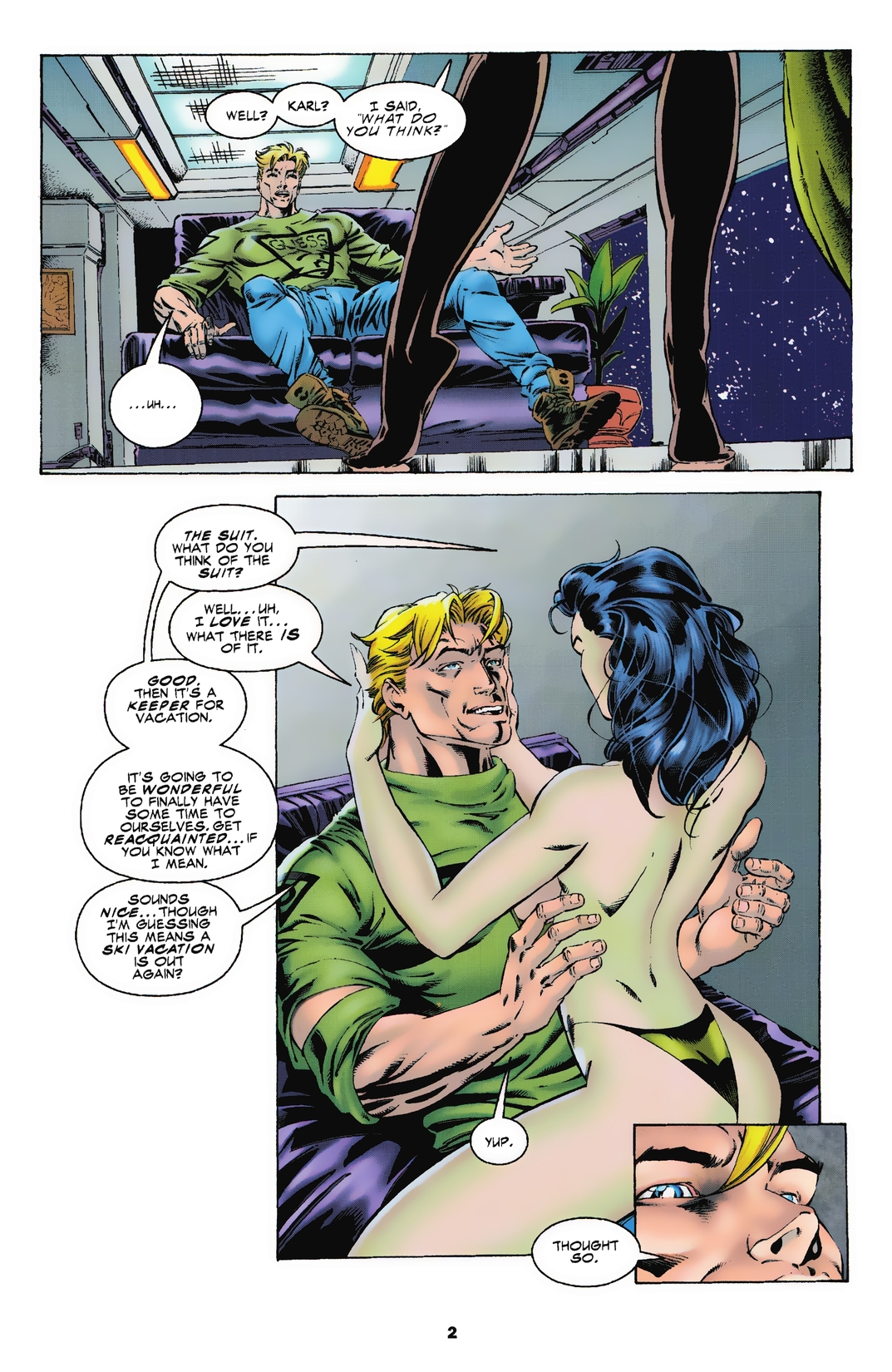 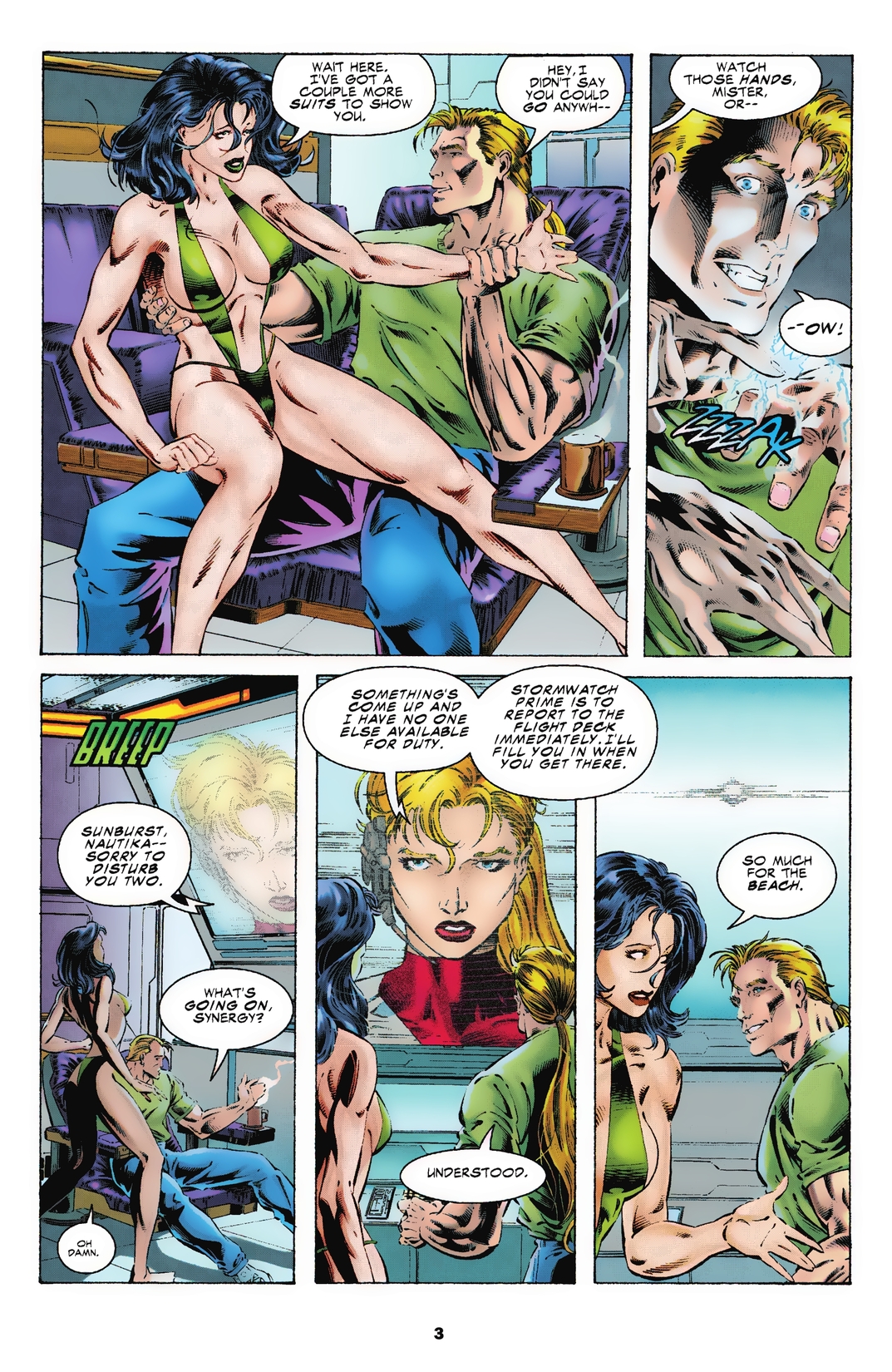 Bendix, Winter, and Cannon are determined to stop the newly released M.A.D.-1 before he can raid a nuclear dump site in Ukraine-and if Stormwatch won’t help them, they’ll do it themselves! Meanwhile, Strafe’s beginning to come around to his imprisoned father’s way of thinking, while two new recruits join the team.