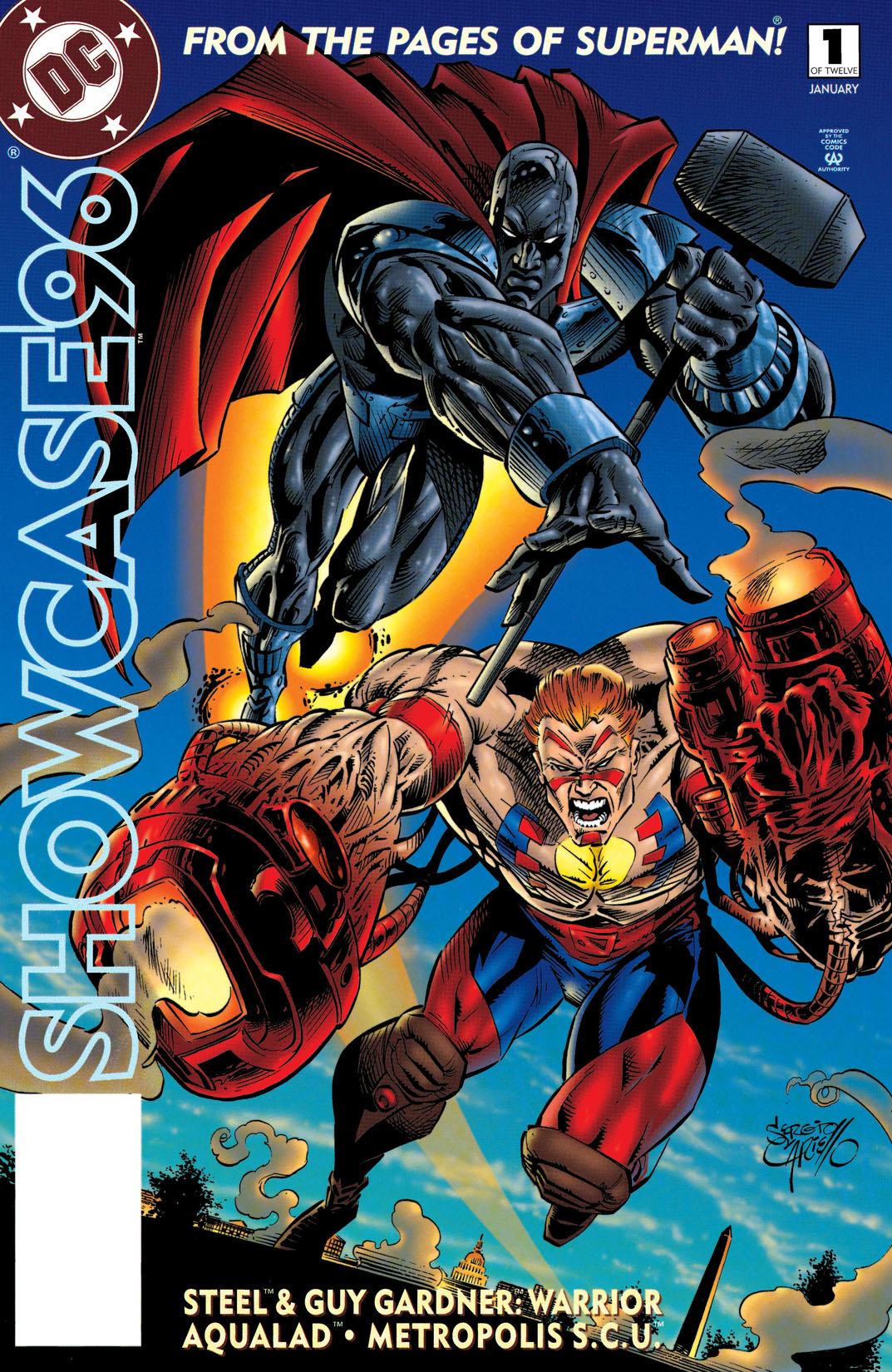 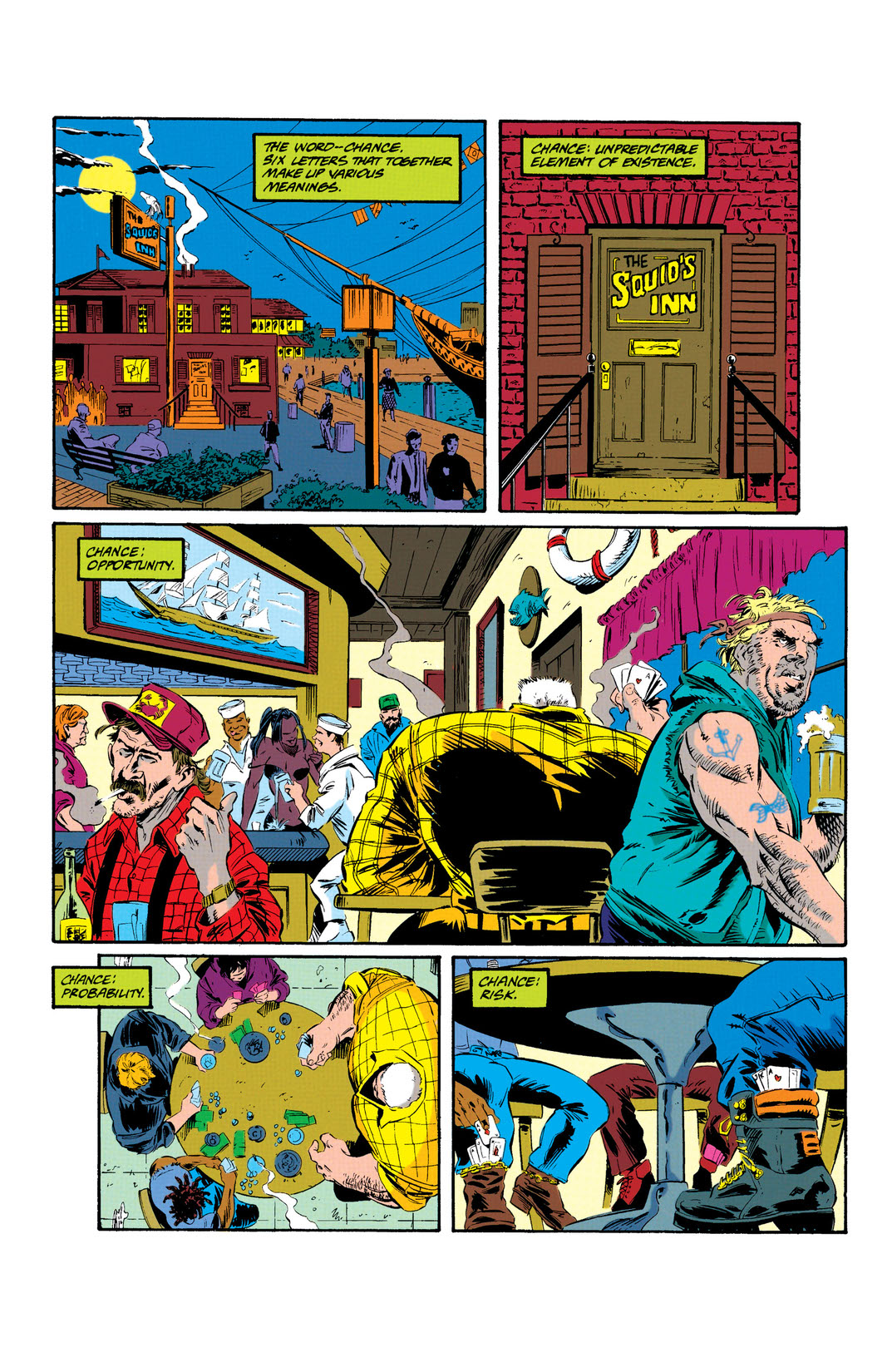 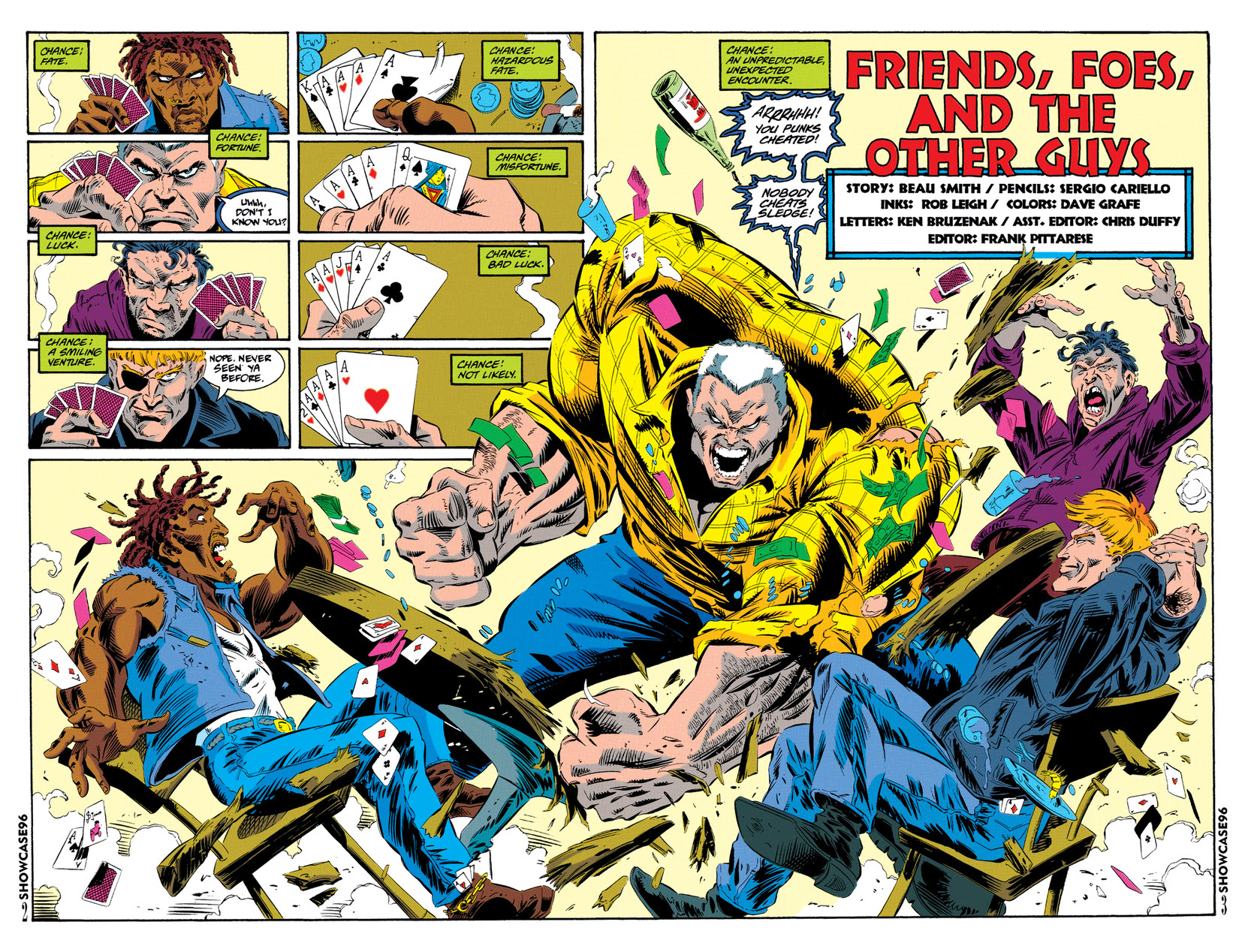 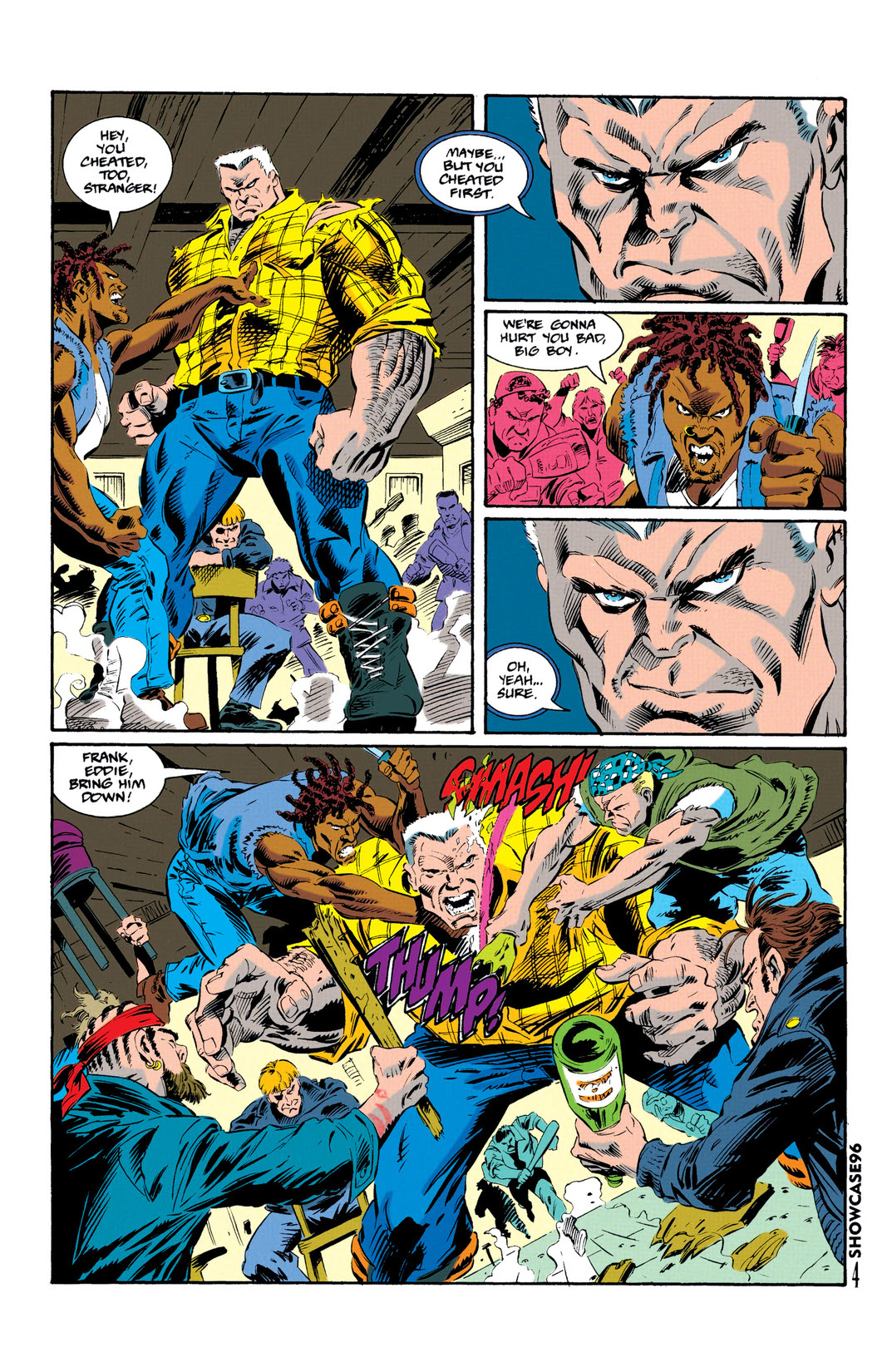 Steel and Warrior team up when Guy Gardner returns to Washington and enounters is his old nemesis, Sledge, written by Beau Smith and pencilled by Sergio Cariello. Returning to Earth from his other-dimensional exile, Aqualad endures his final steps of training...but first he must purge the memories of his past.