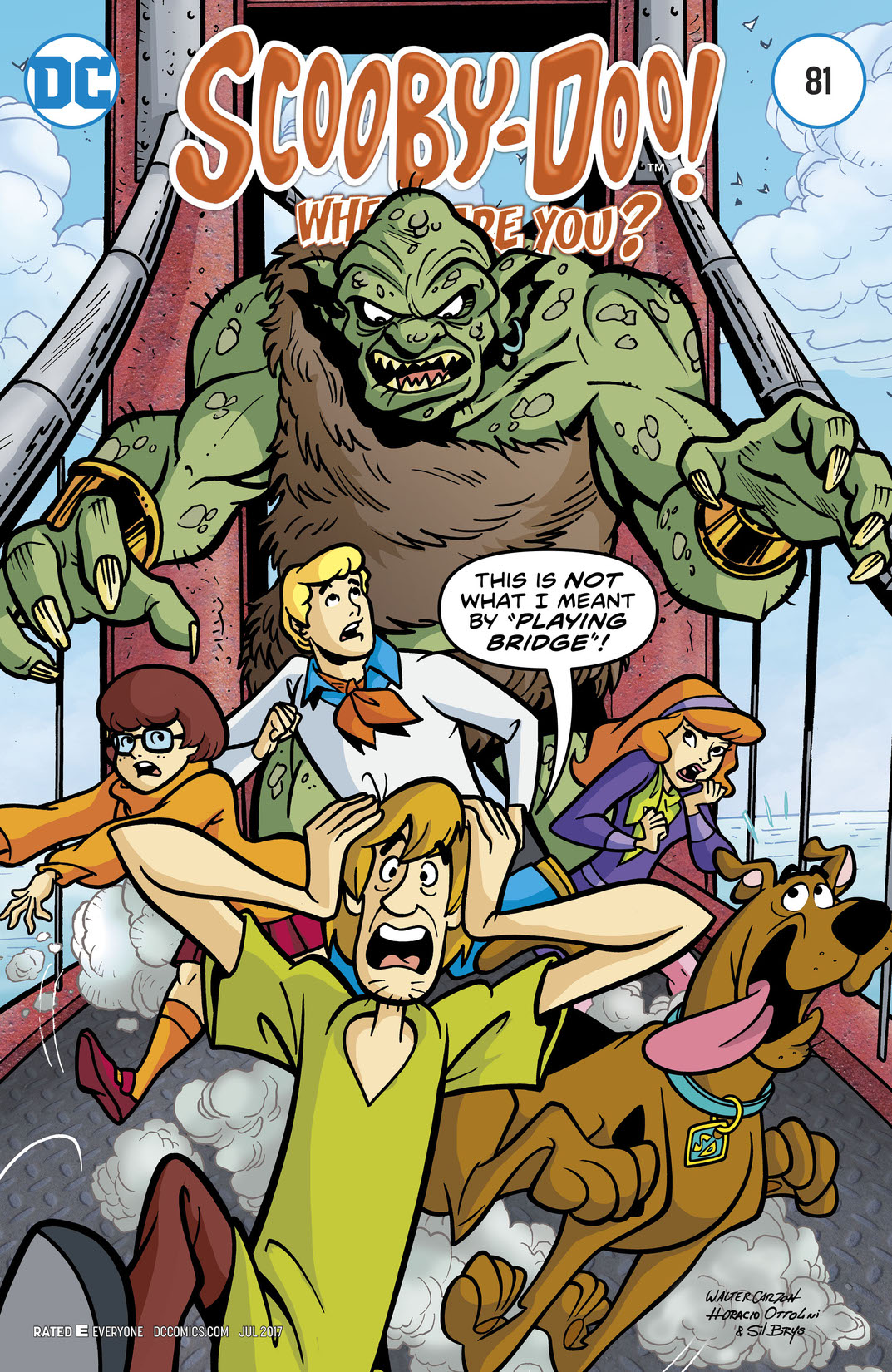 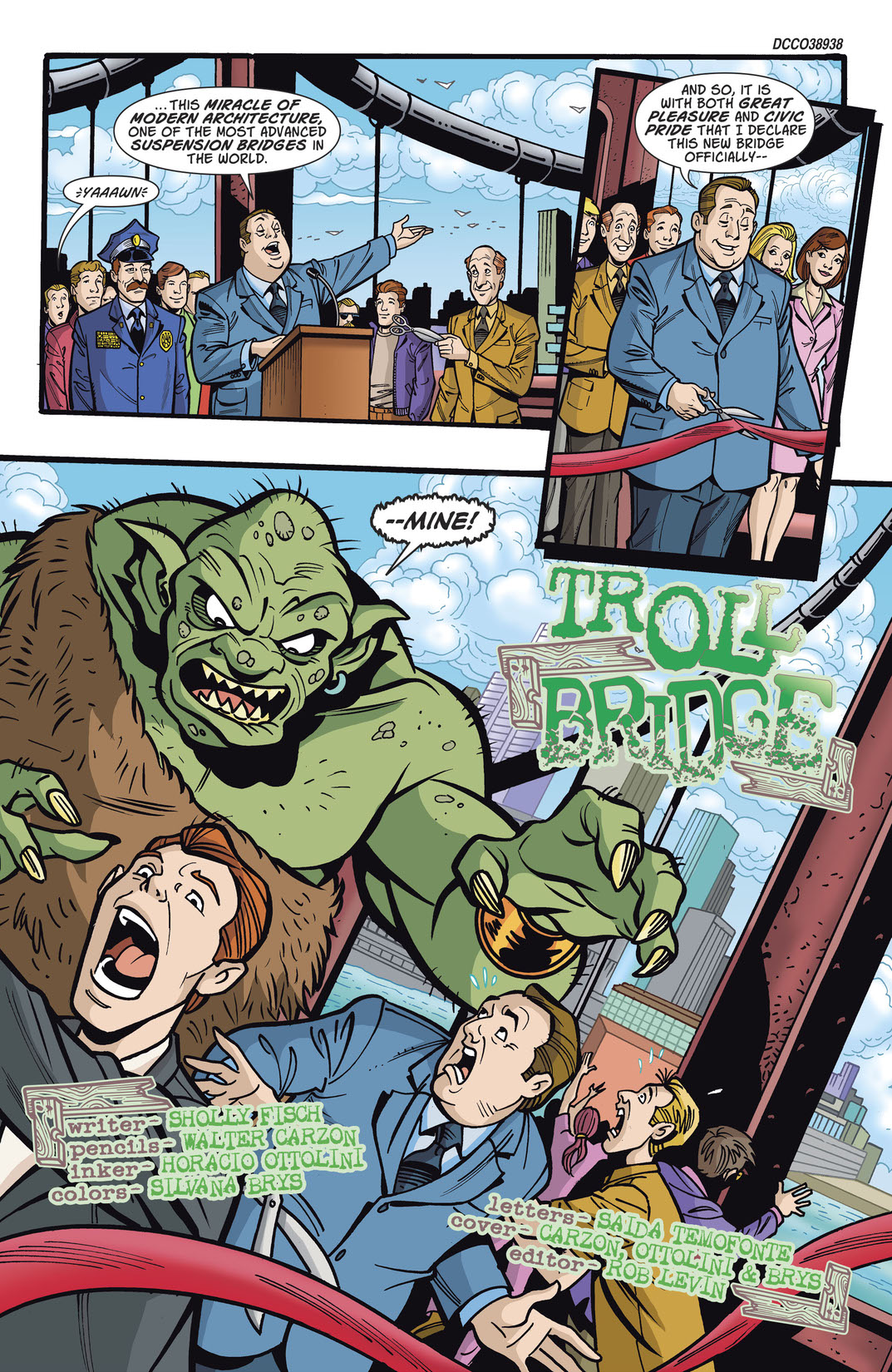 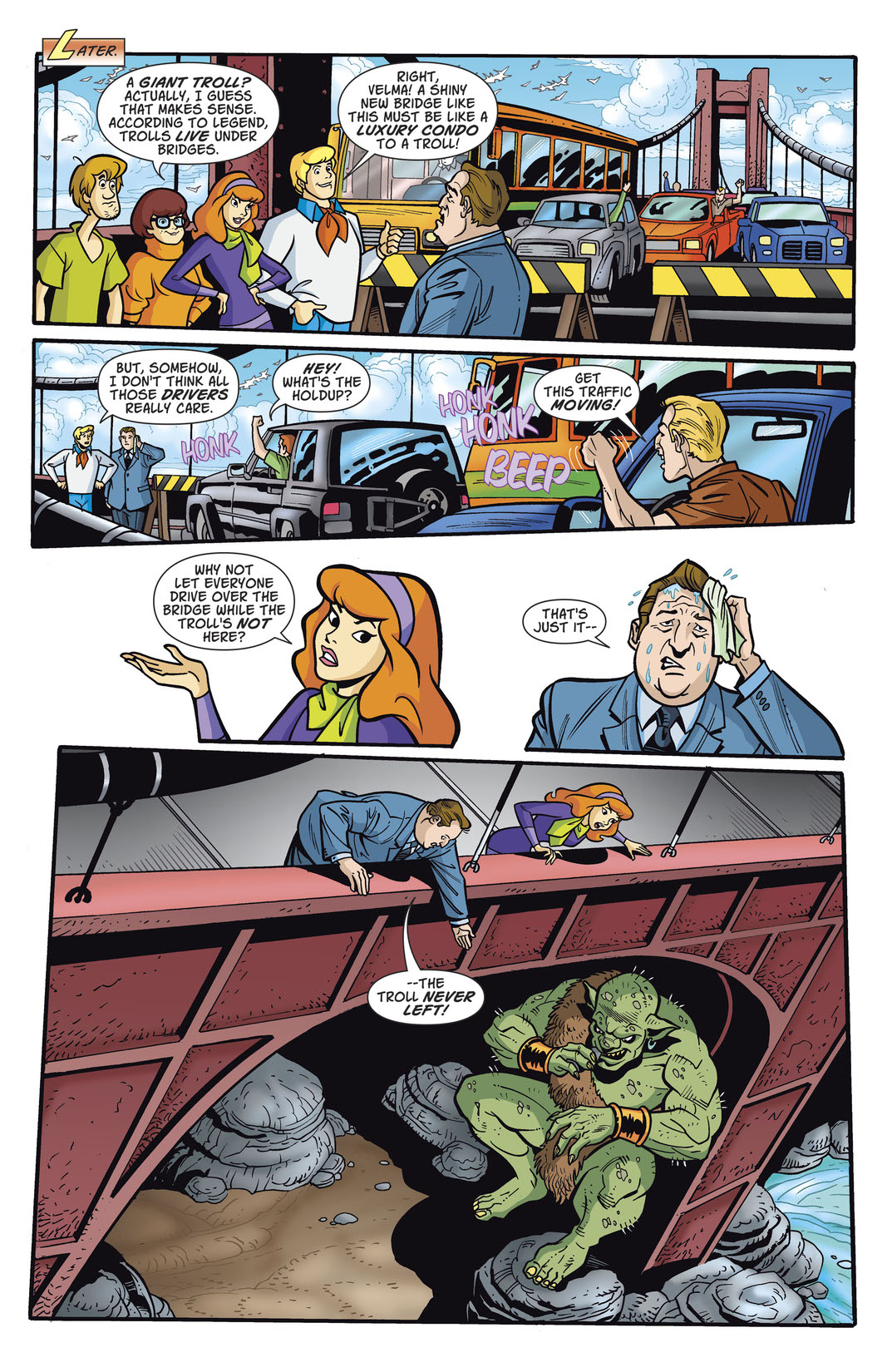 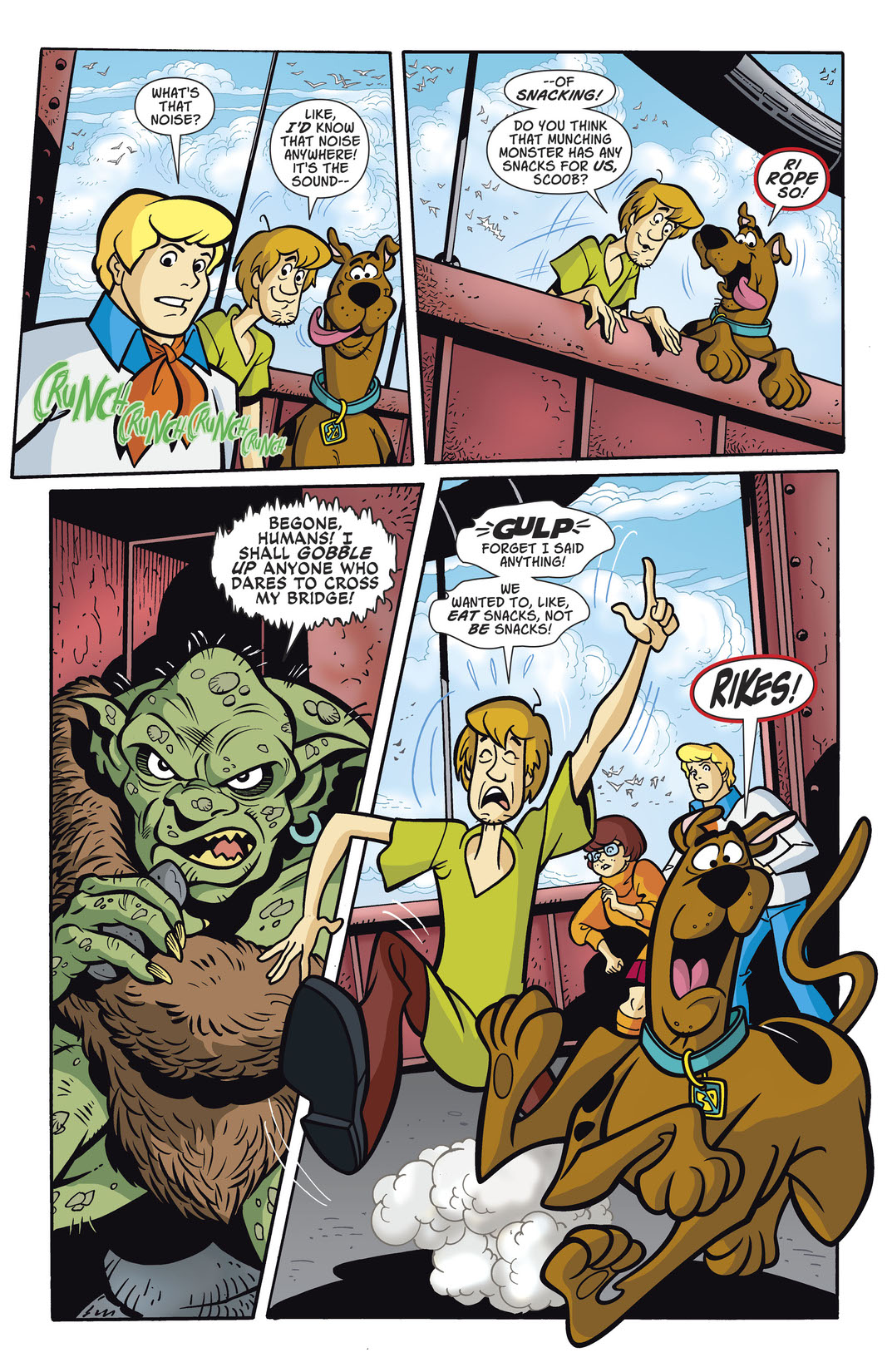 Everyone knows trolls live under bridges, and when the Mayor’s grand opening for the city’s newest bridge is cut short because of a huge, fearsome troll who claims the bridge as his new home, it’s up to Scooby and Mystery Inc. to save the day. They’ll have to unravel the mystery, evict the hulking squatter and get the bridge up and running—hopefully before rush hour!