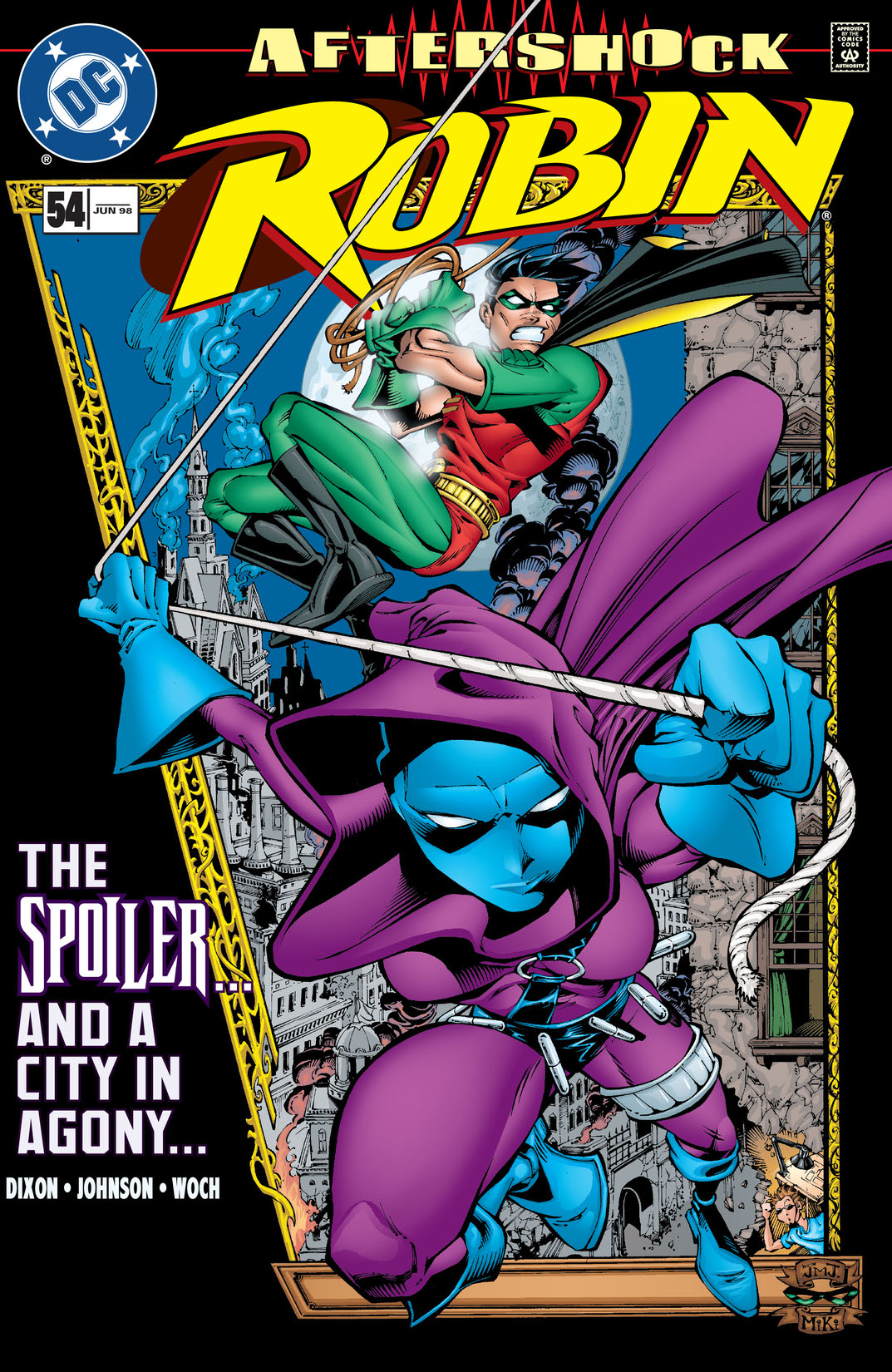 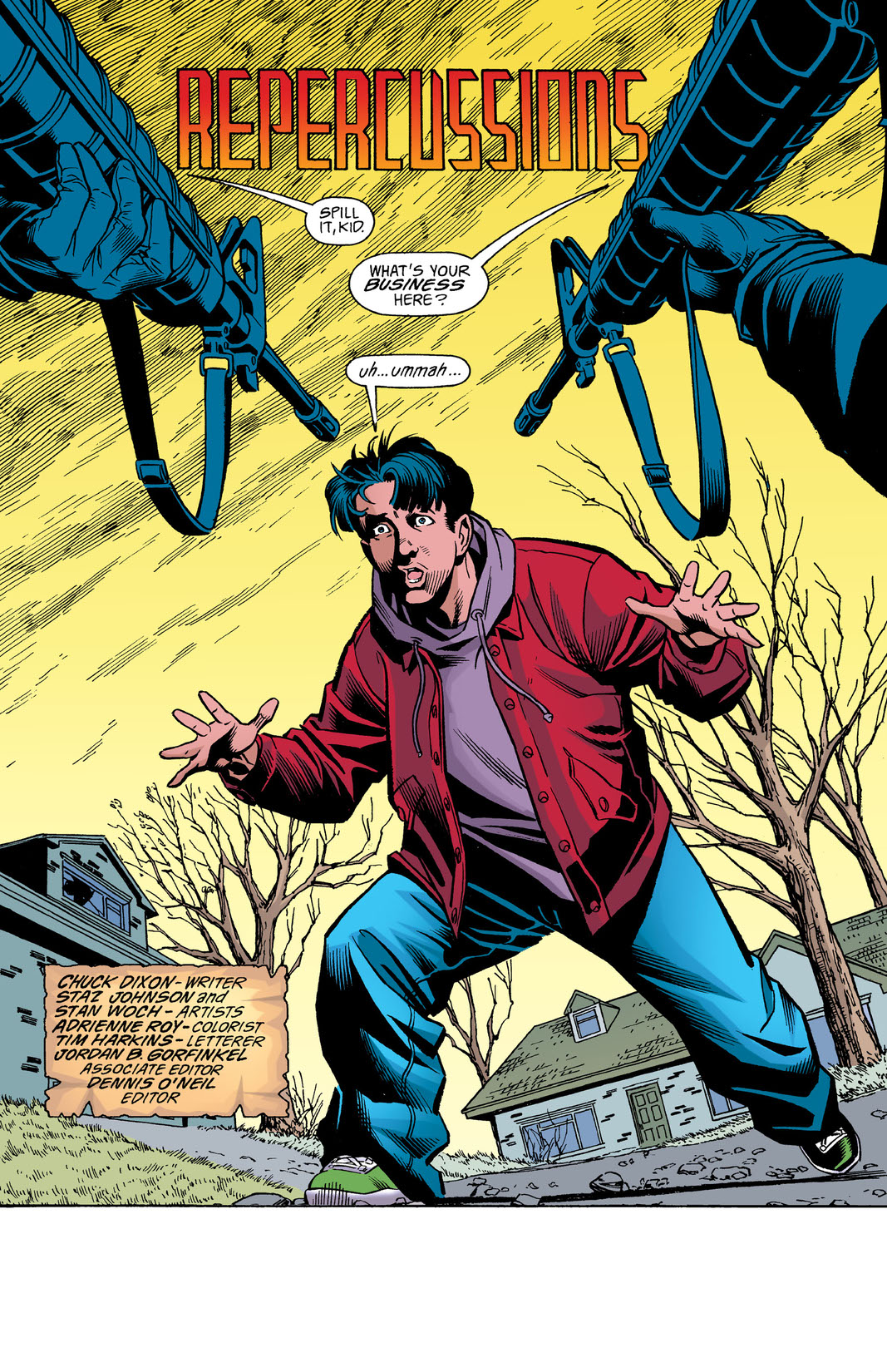 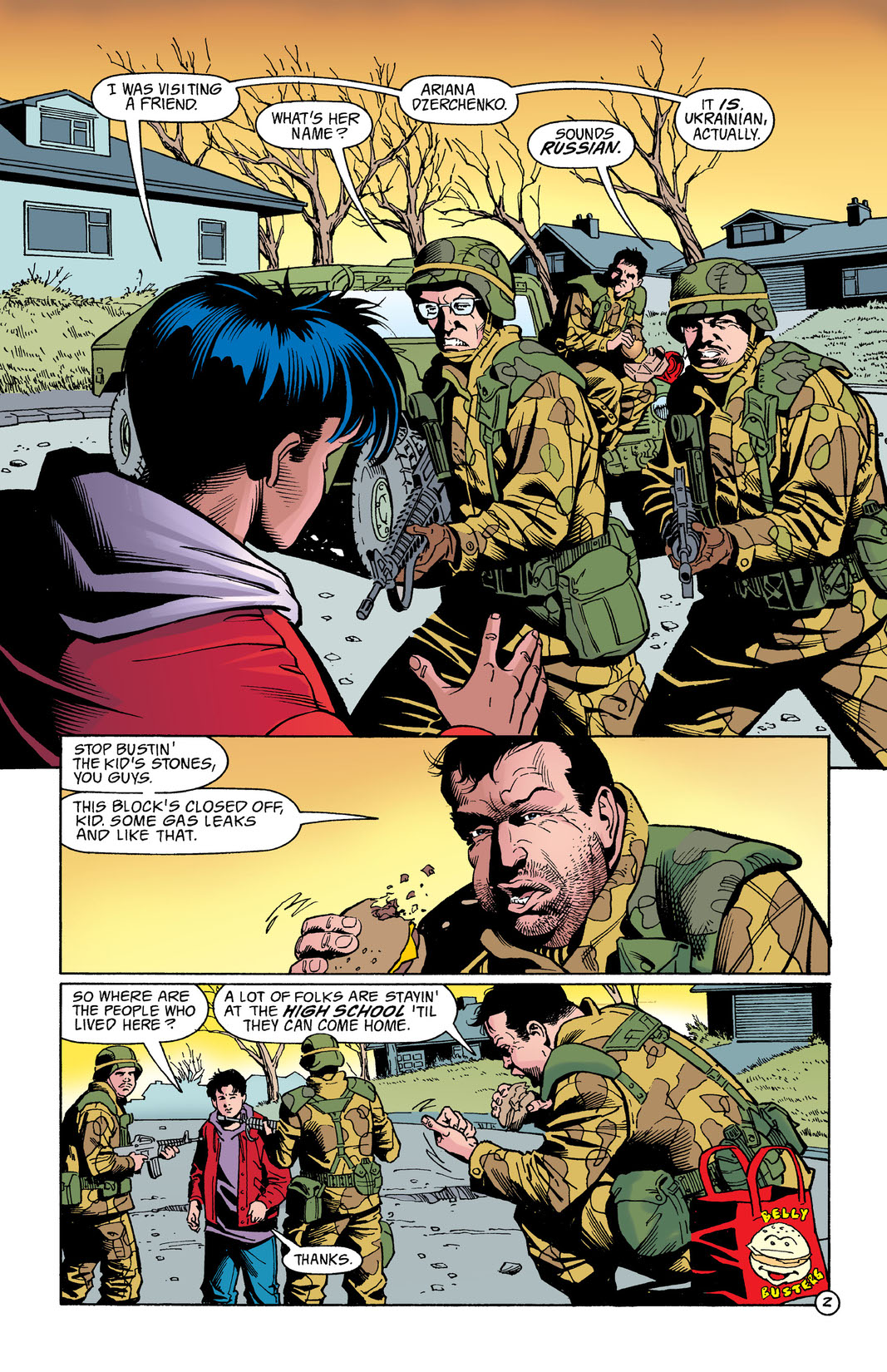 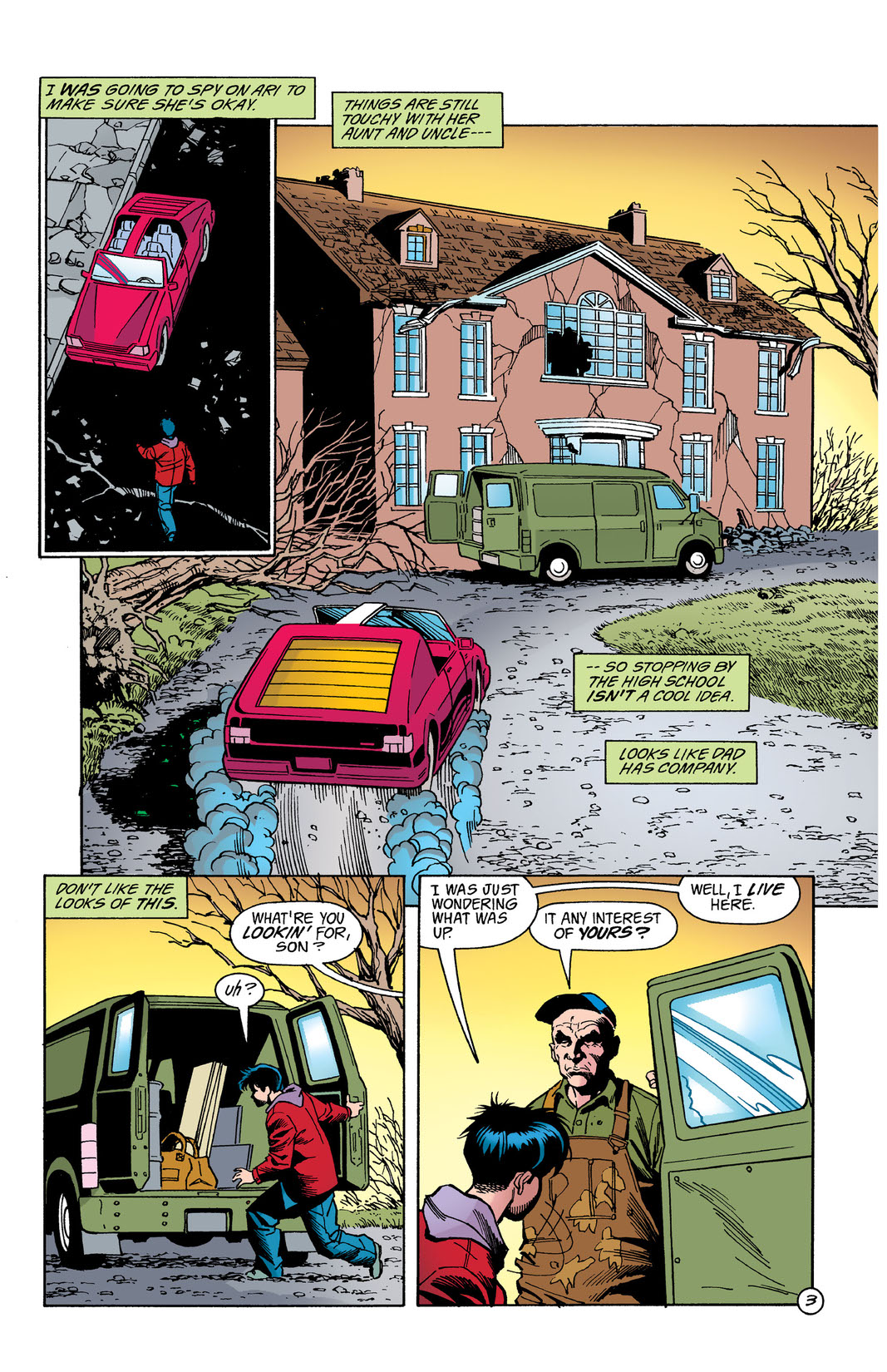 As Robin searches for any trace of Ariana, the Spoiler asks Tim for a favor: she wants him to retrieve her costume from the ruins of her mother's house. What she doesn't know is that her father, the Cluemaster, has escaped from prison...and he's waiting to kill the first person who enters his wife's home.