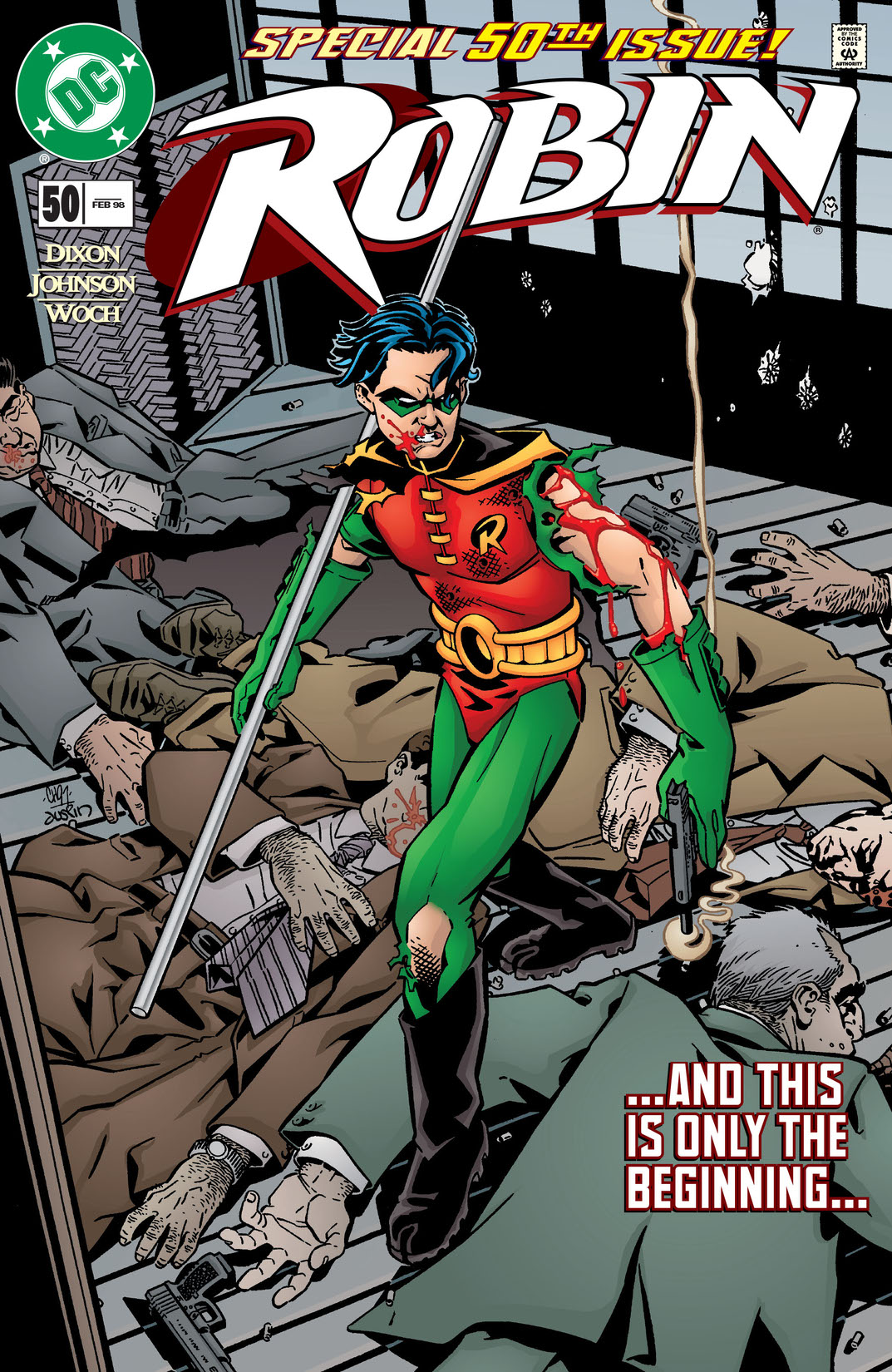 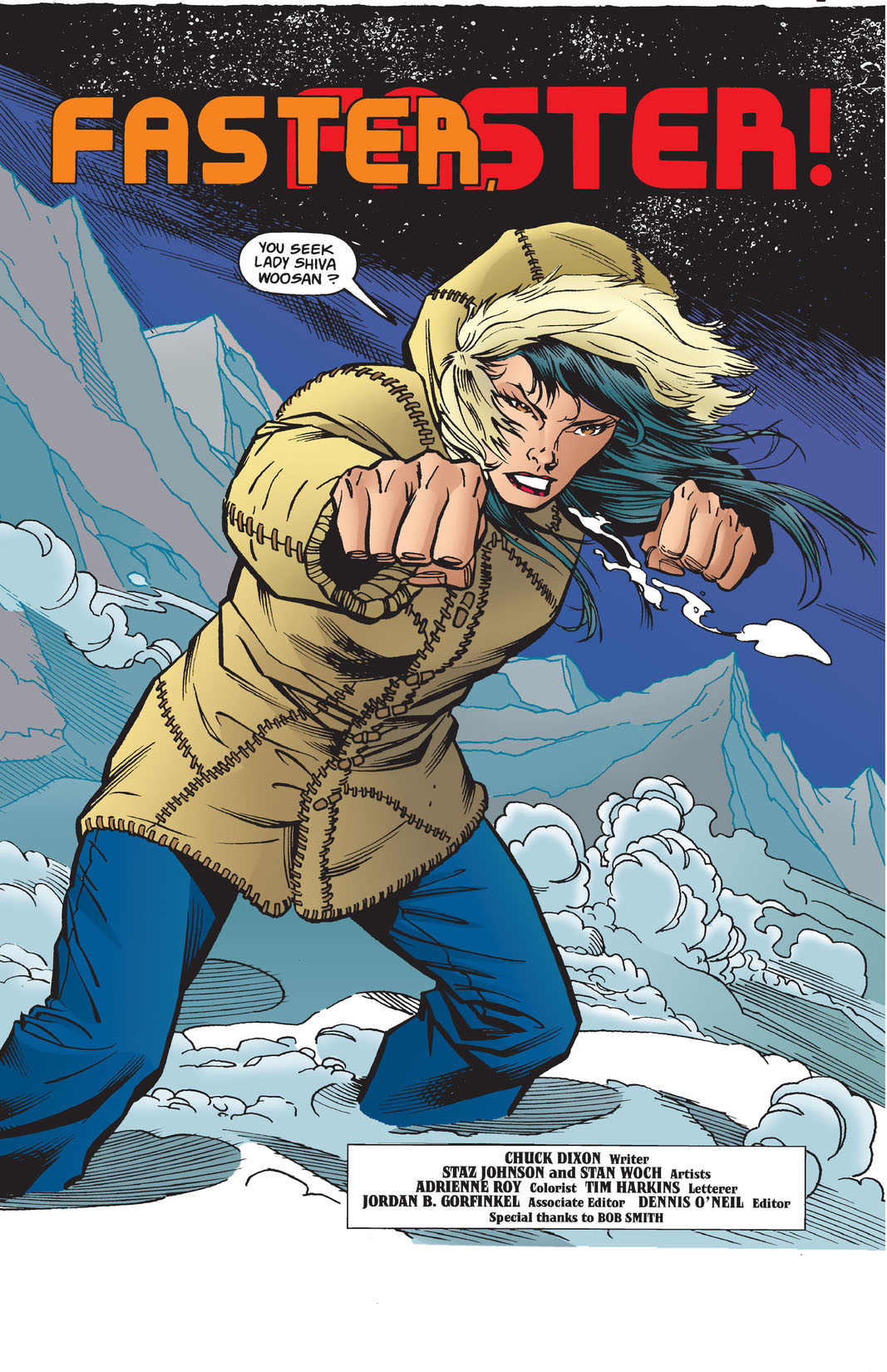 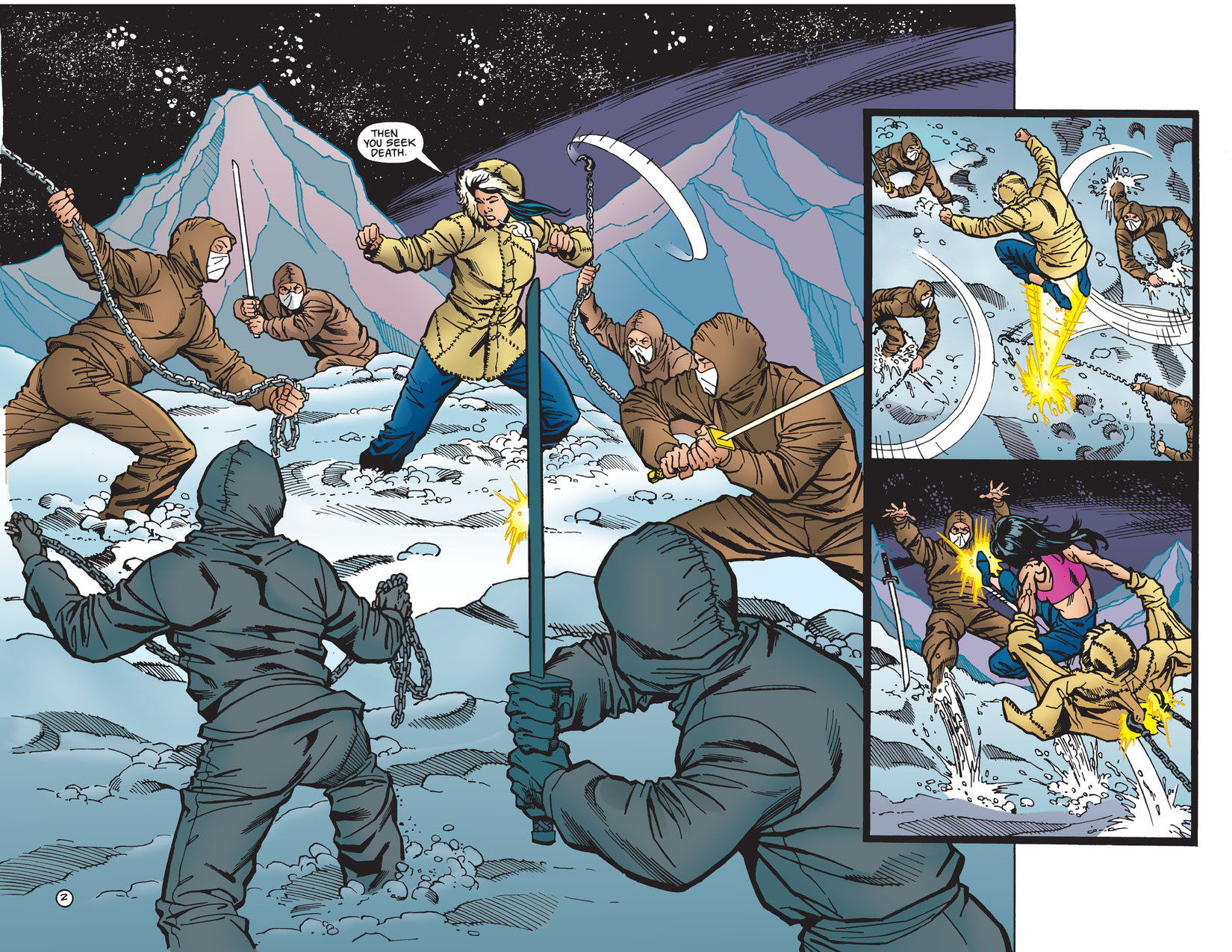 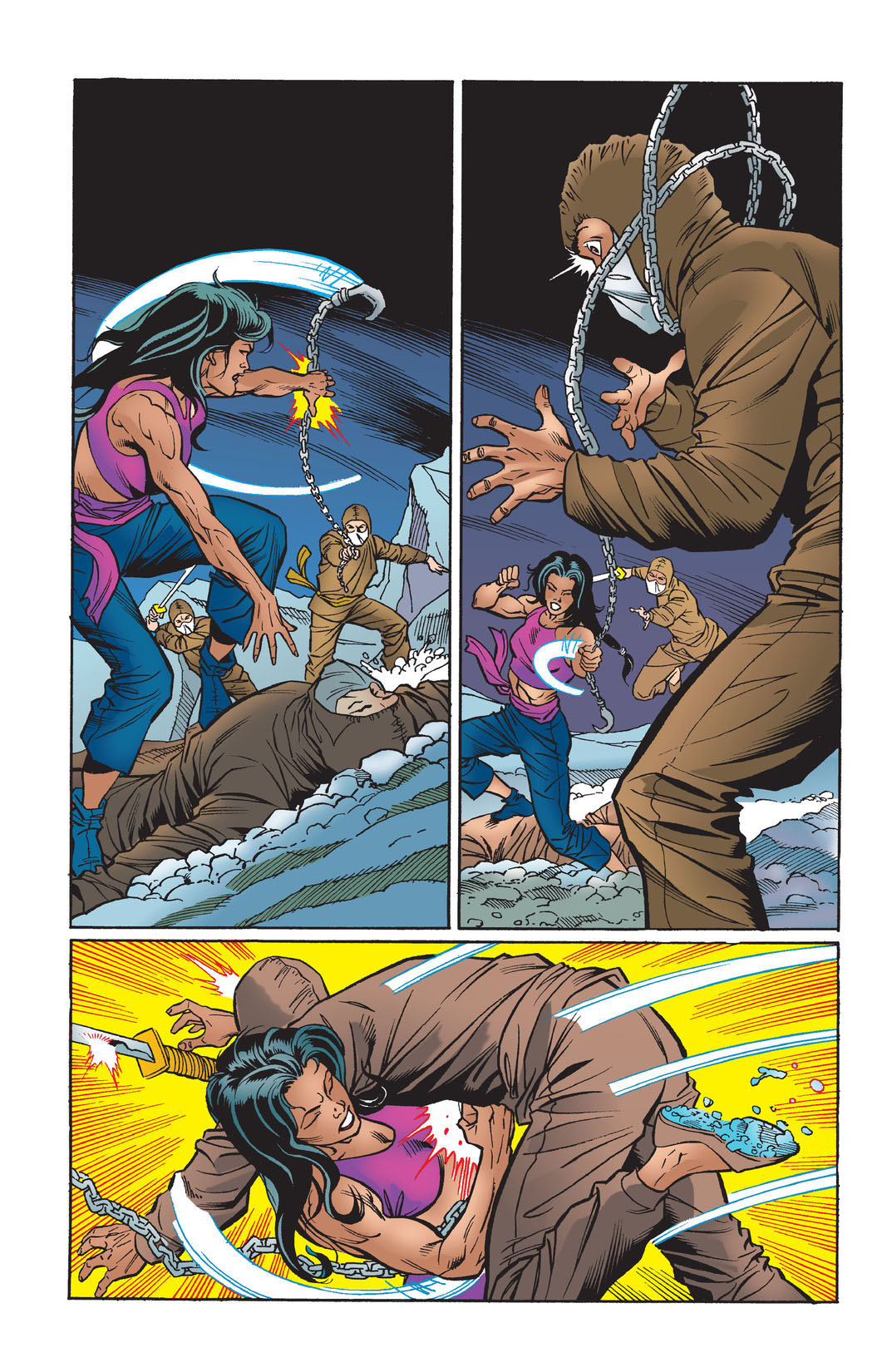 A double-sized anniversary issue! Robin's training once again gets derailed when the world's most dangerous killer comes looking for his sensei. Meanwhile, while helping Dava, Tim is unaware that King Snake has hired Lady Shiva to kill not only the girl, but anyone who tries to help her!