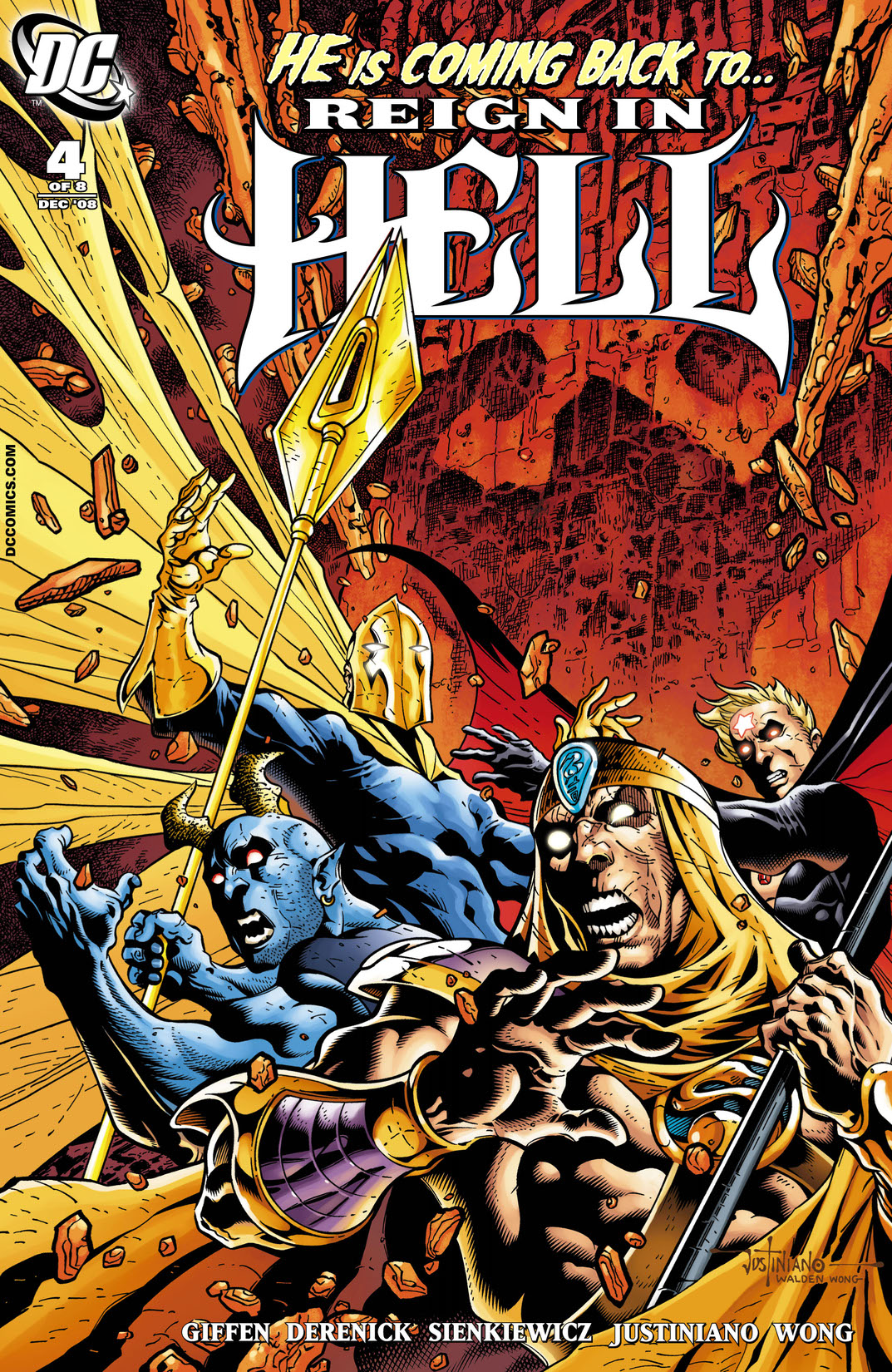 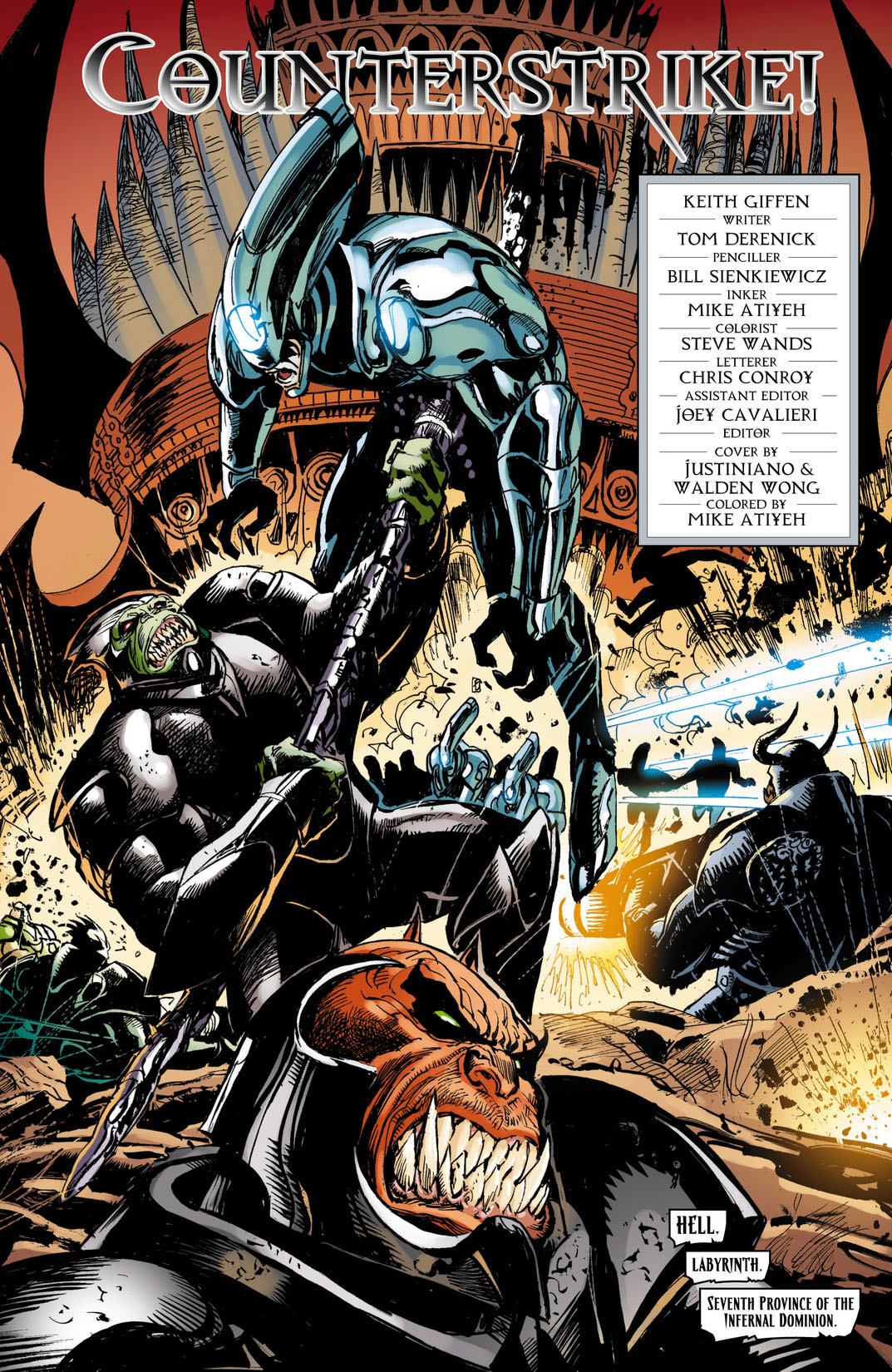 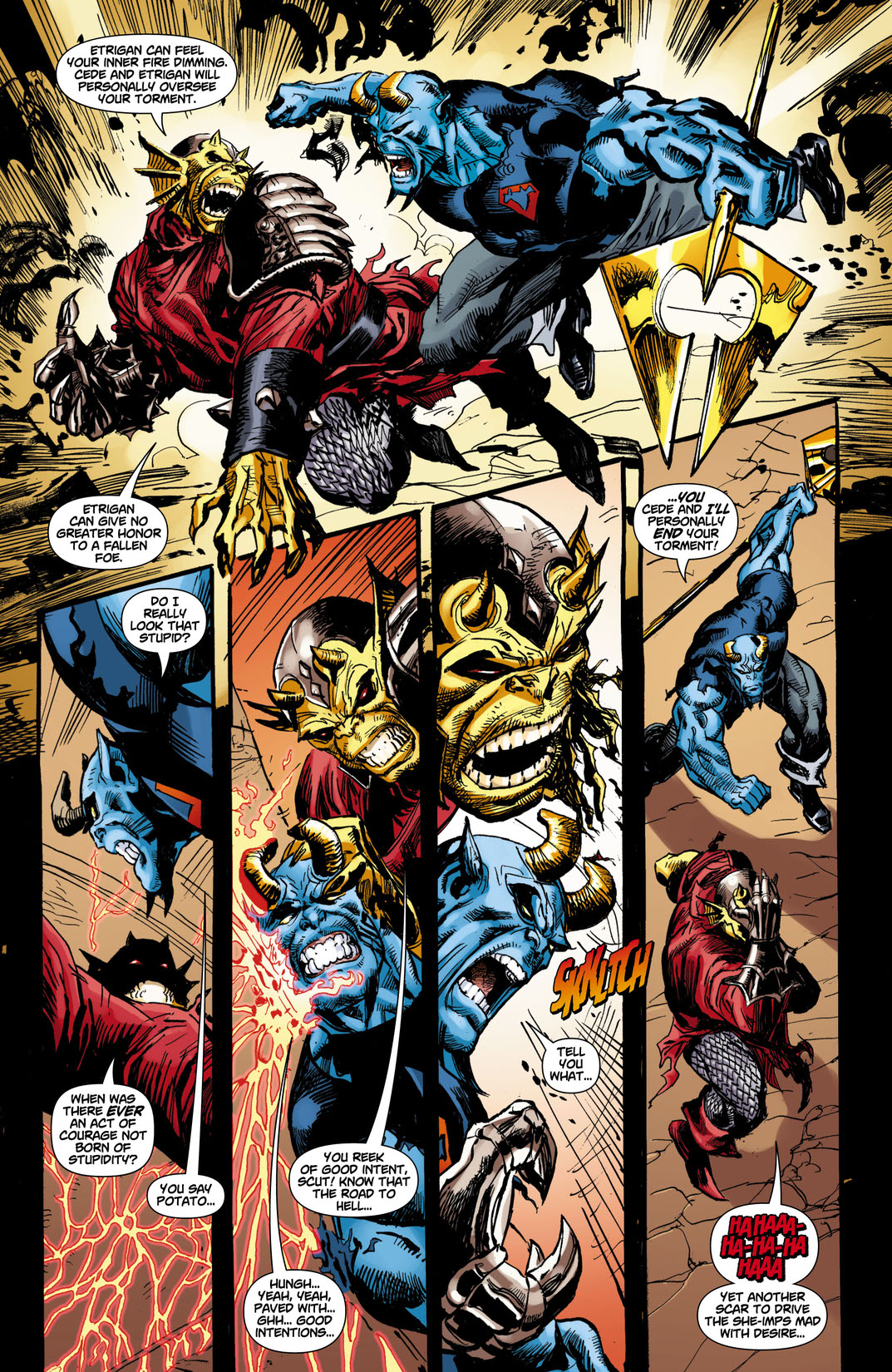 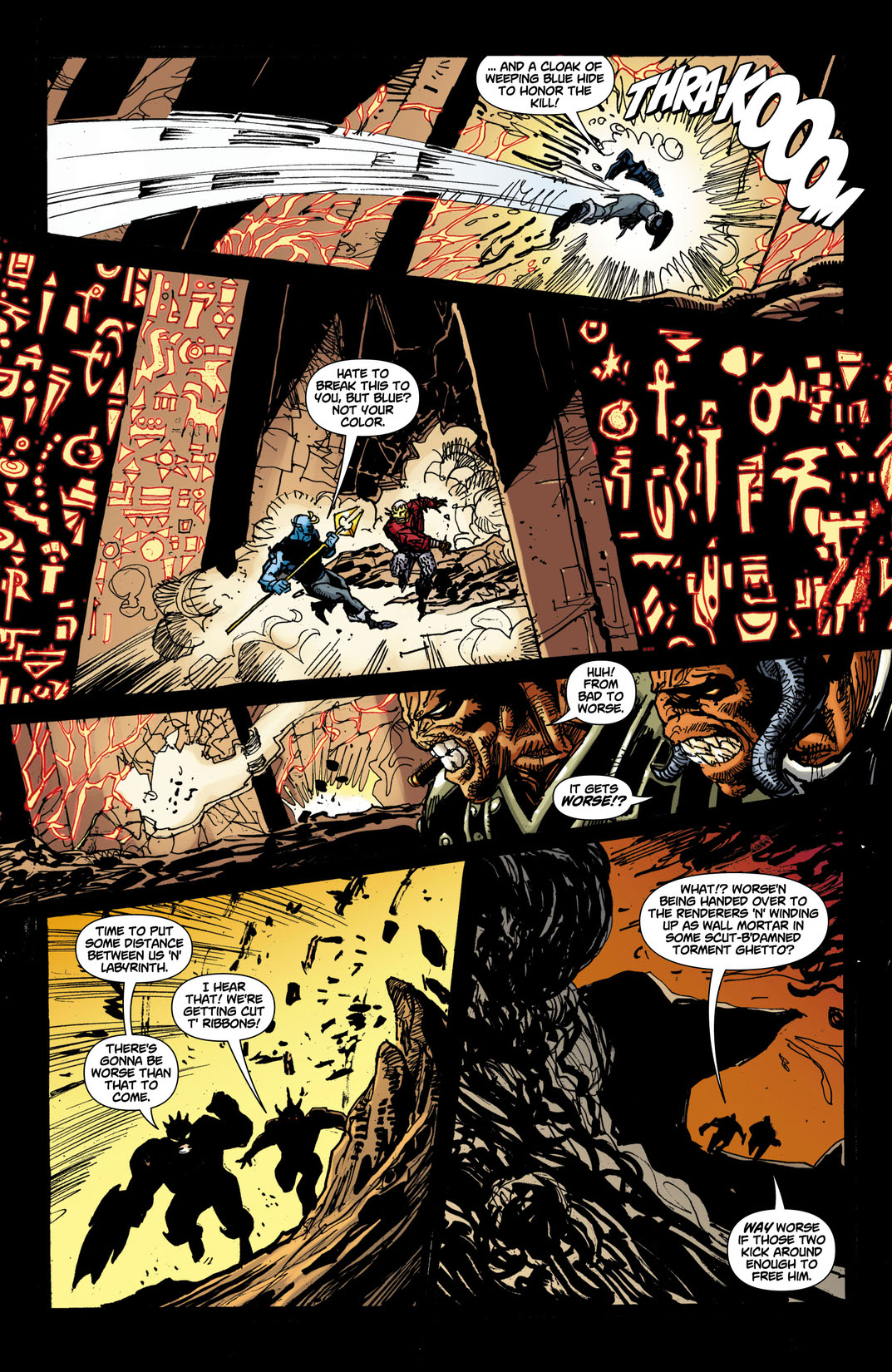 It's the unlikely return of a major character as a mysterious prisoner is discovered during the war between Neron and Lord Satanus. Also, prolonged exposure to Hell begins to take an unexpected toll on the DCU heroes!