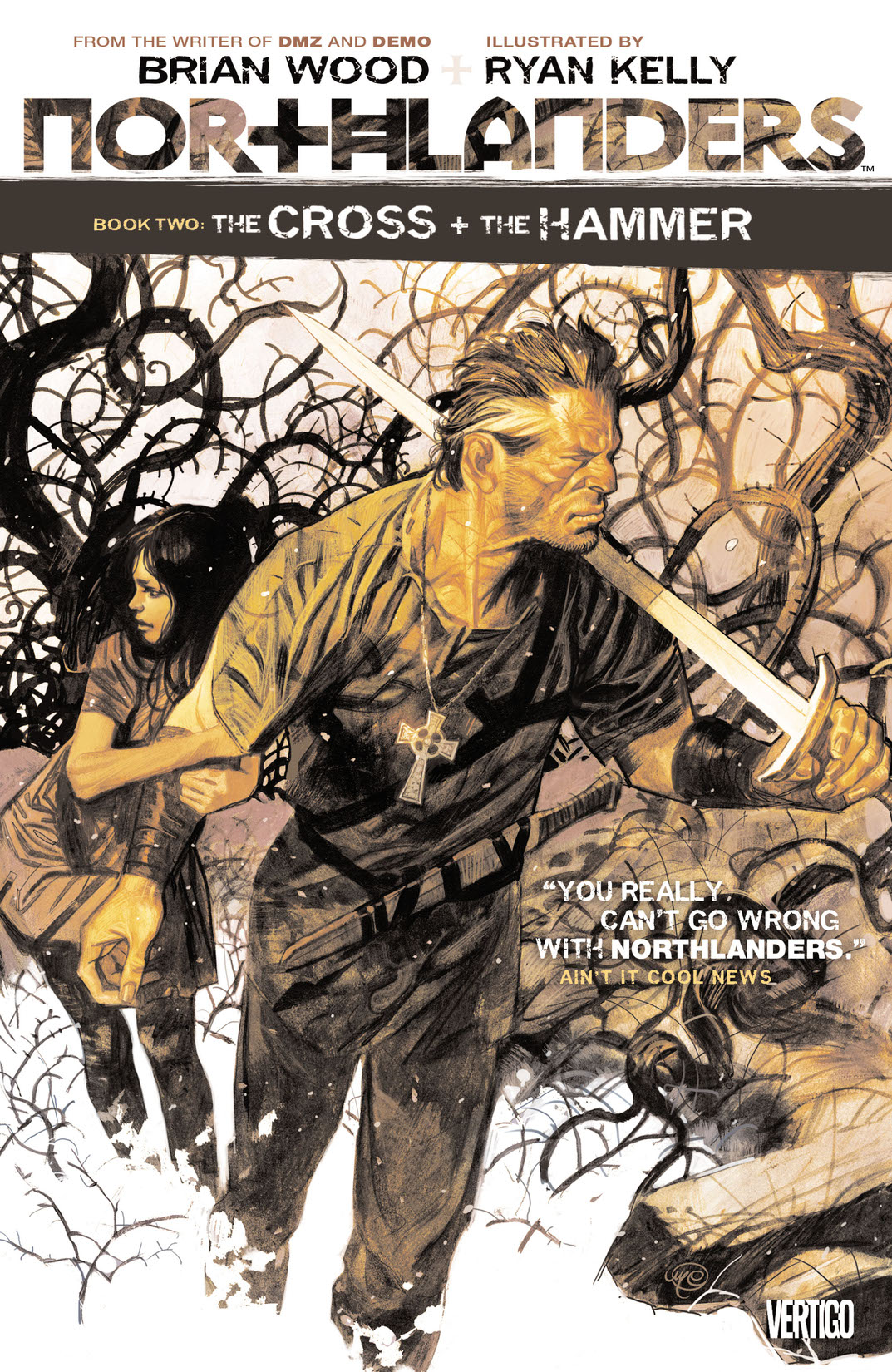 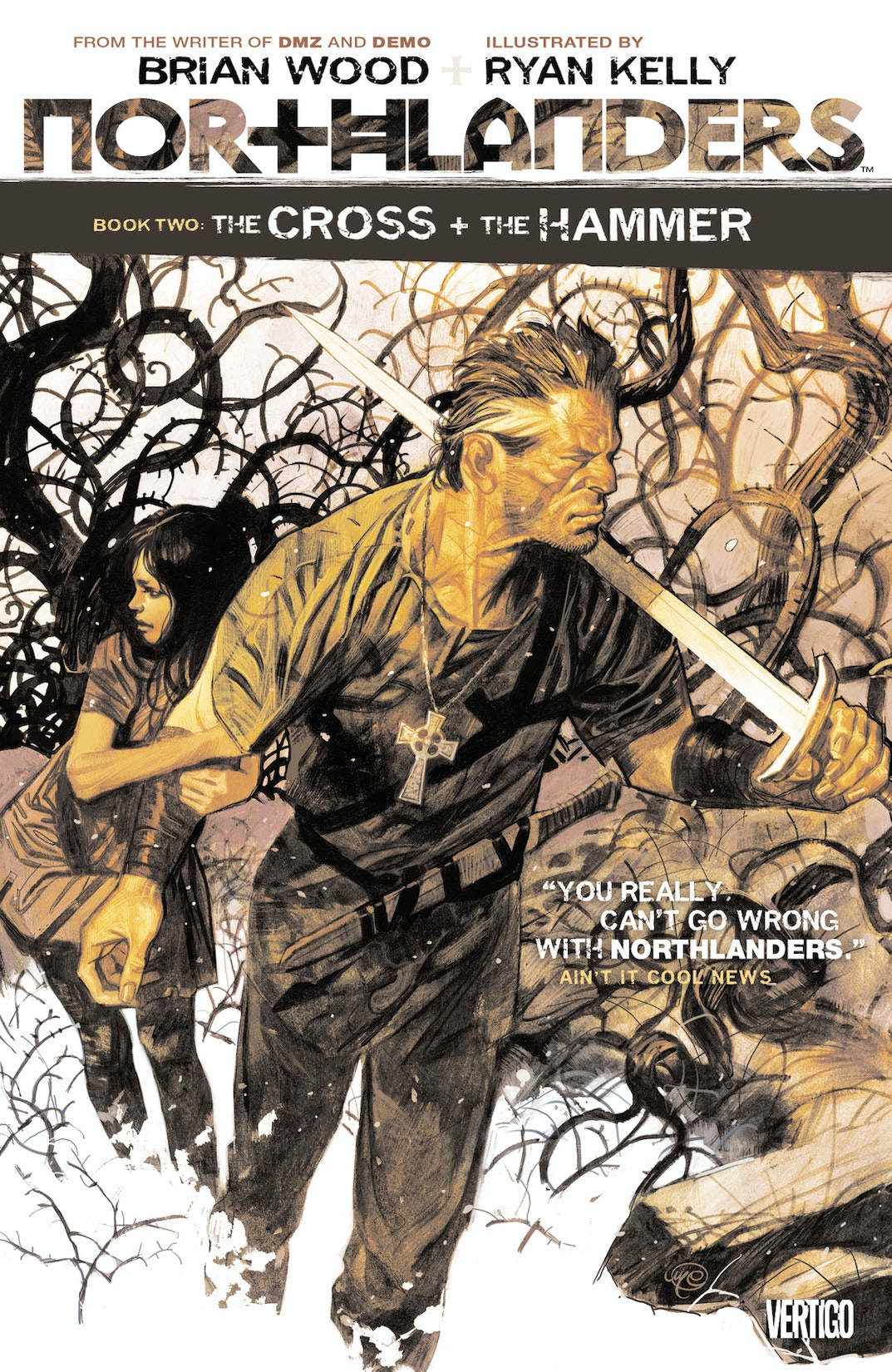 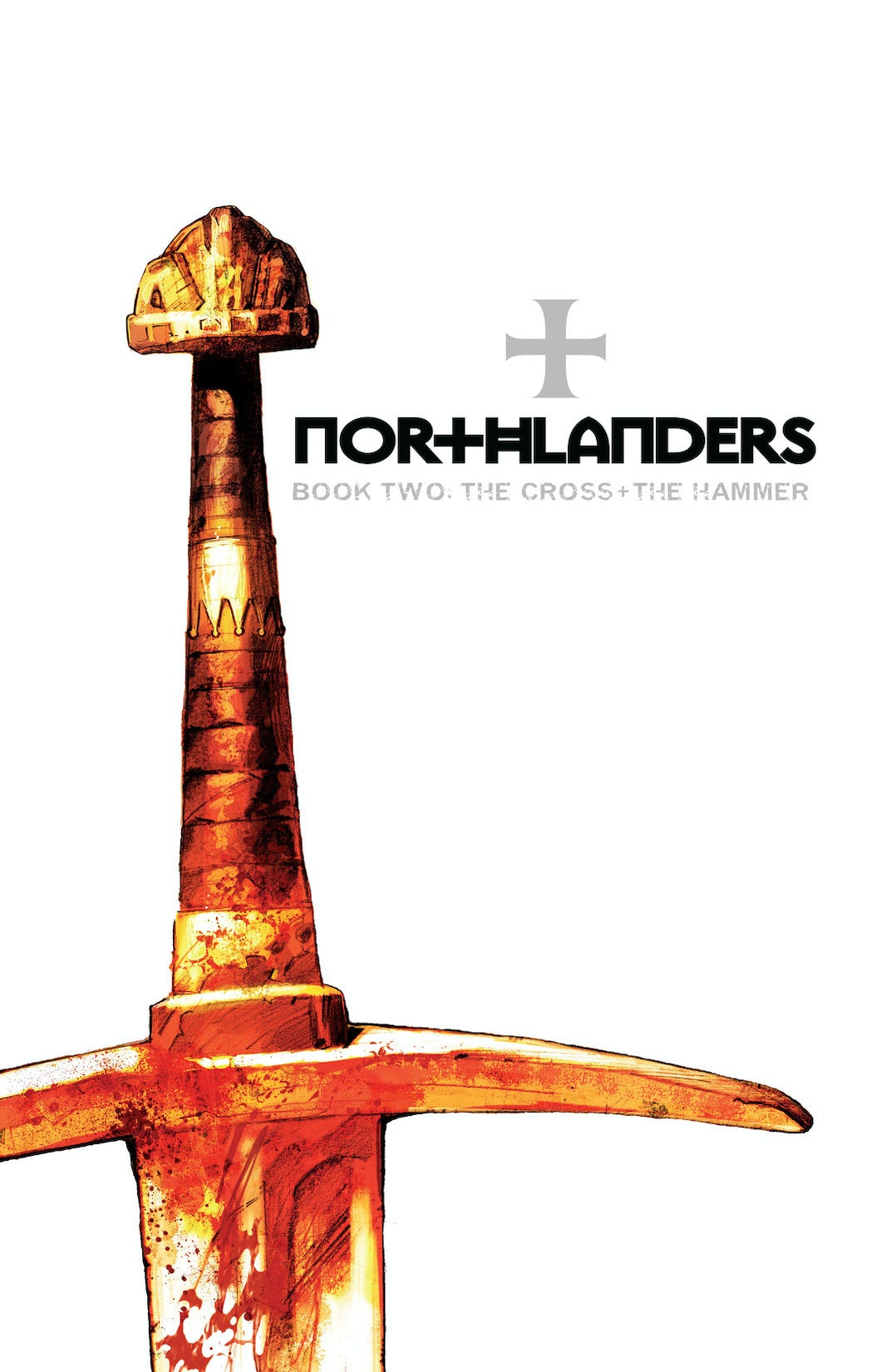 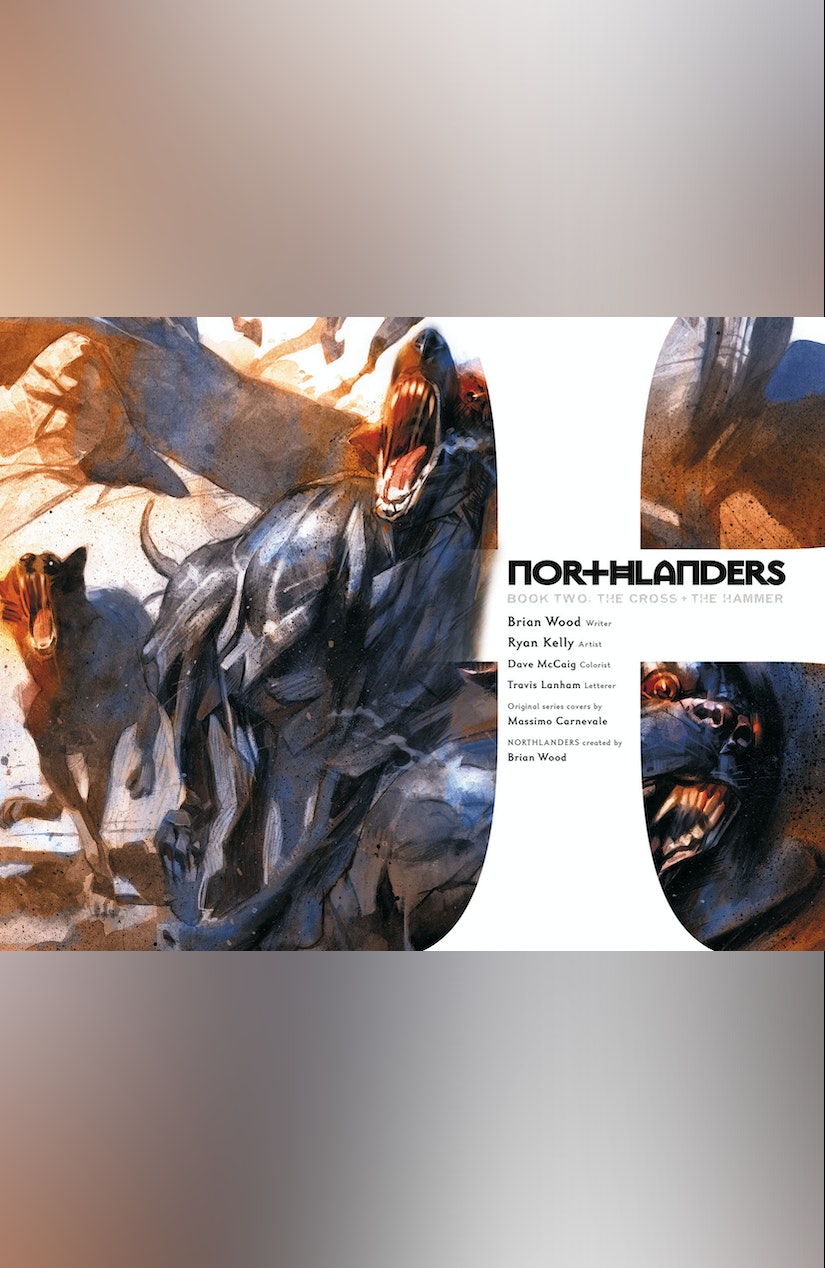 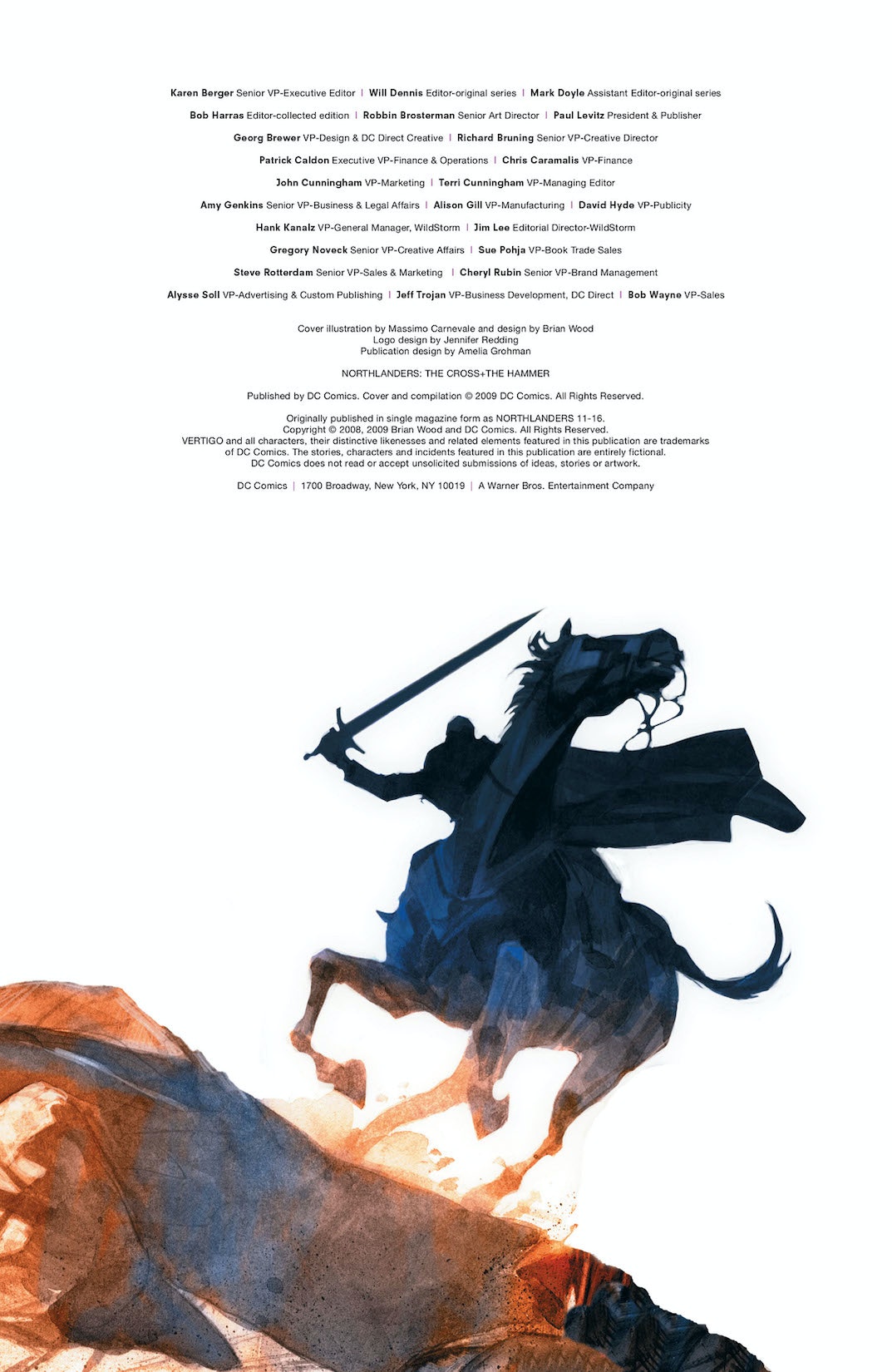 Northlanders V.2: The Cross and the Hammer

Northlanders V.2: The Cross and the Hammer

See why Entertainment Weekly calls DMZ writer Brian Wood's fresh take on Viking lore, NORTHLANDERS, 'a well researched, richly realized world that illuminates politics and culture without getting bogged down in history-book stuff.' This volume focuses on Lindisfarne, England; an ancient center of religion and learning that was the infamous site of the first Viking raid on a monastery. Witness the vicious attack from the perspective of a native--a young Saxon boy who dreams of the larger world, of better things, of heroes and myths and foreign gods. Are the Vikings what he's been waiting for?