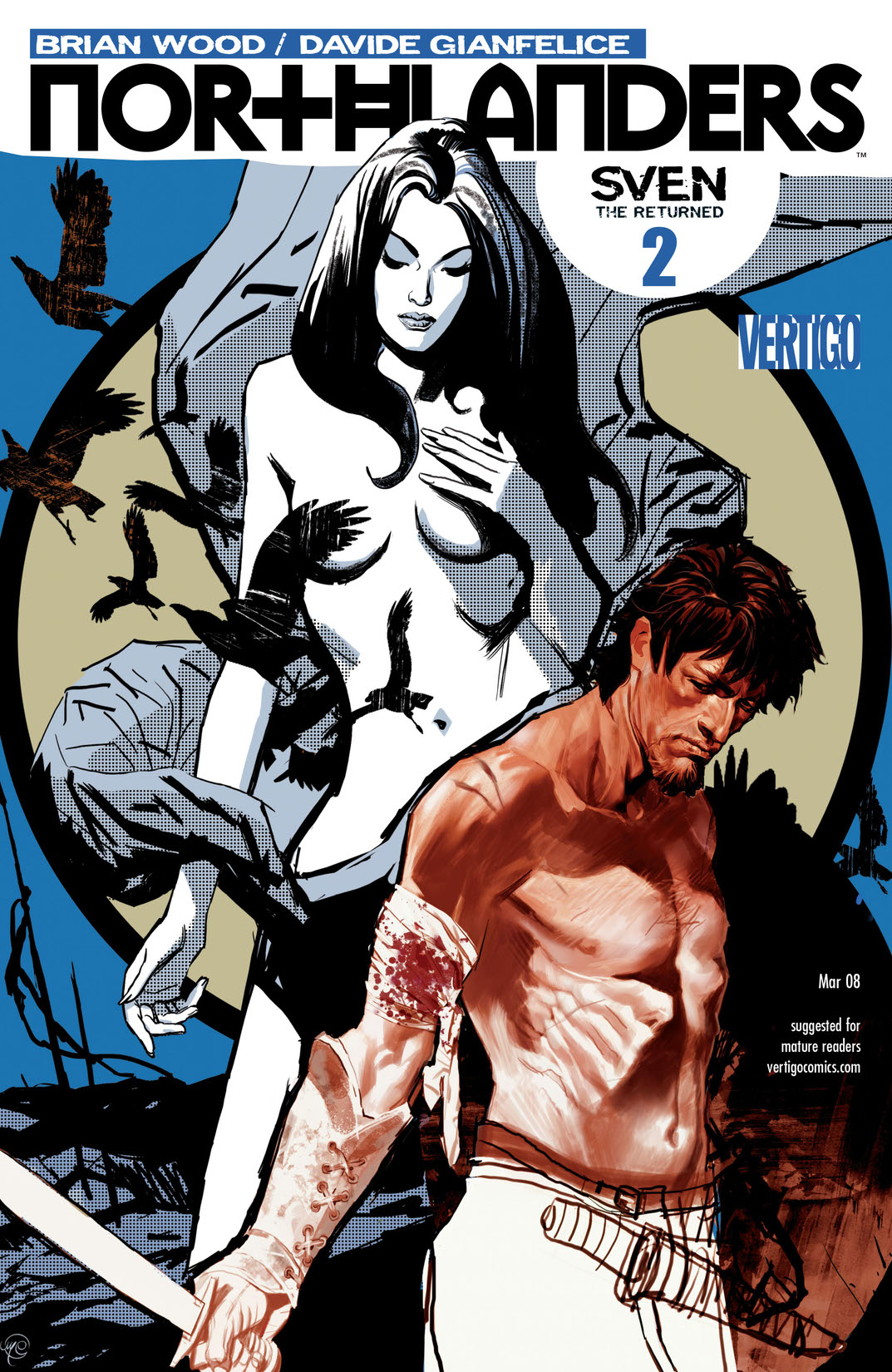 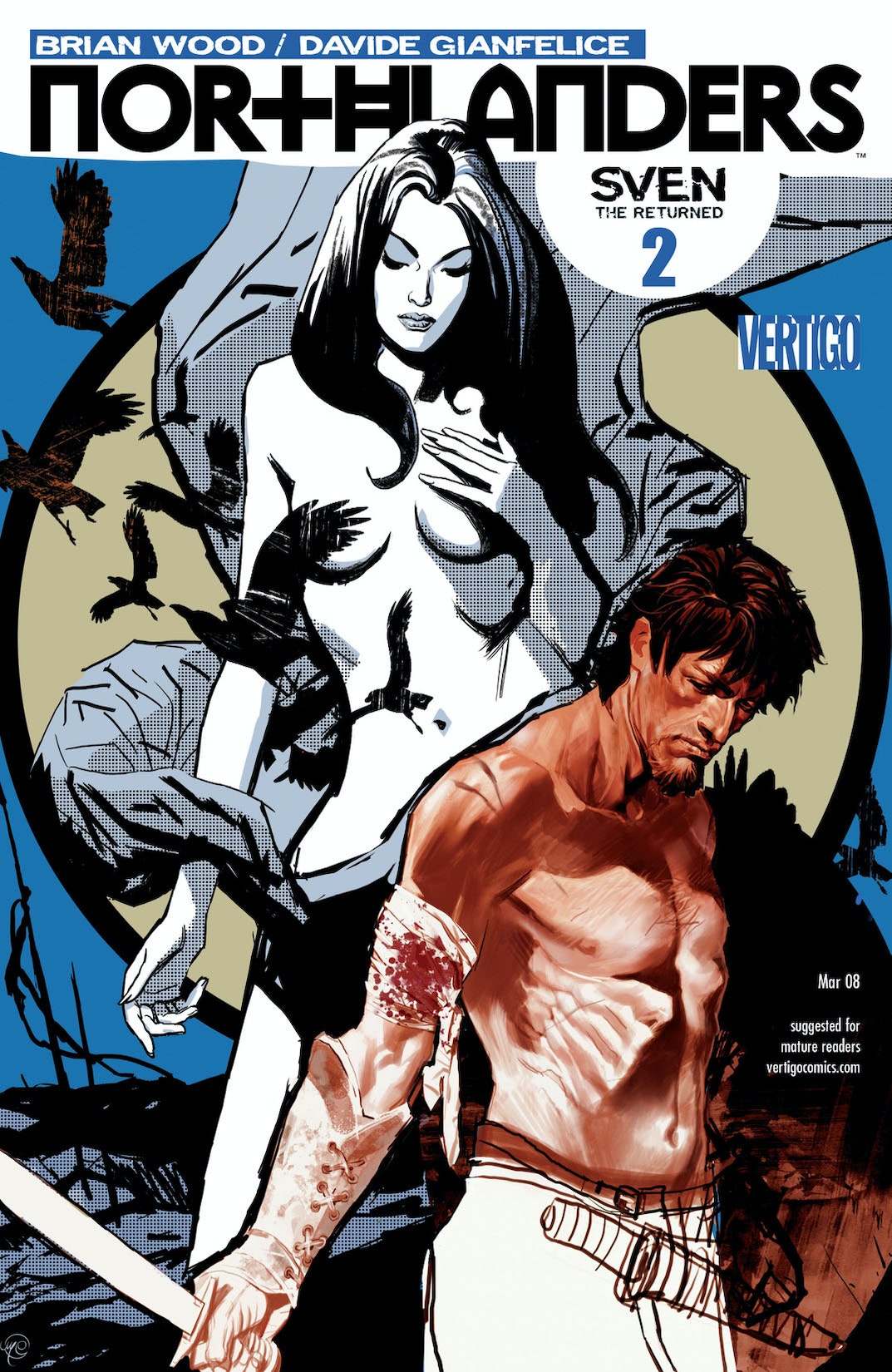 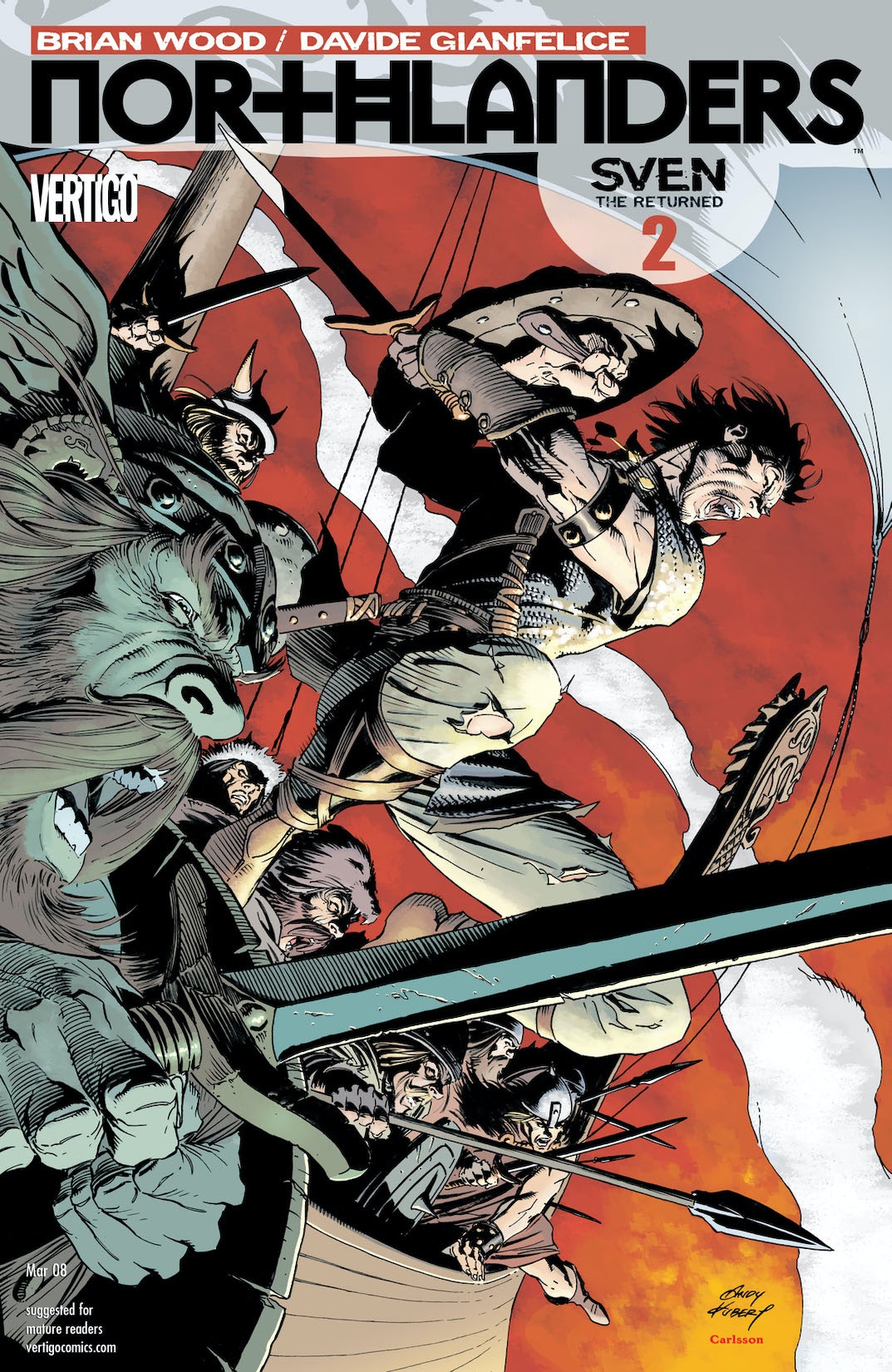 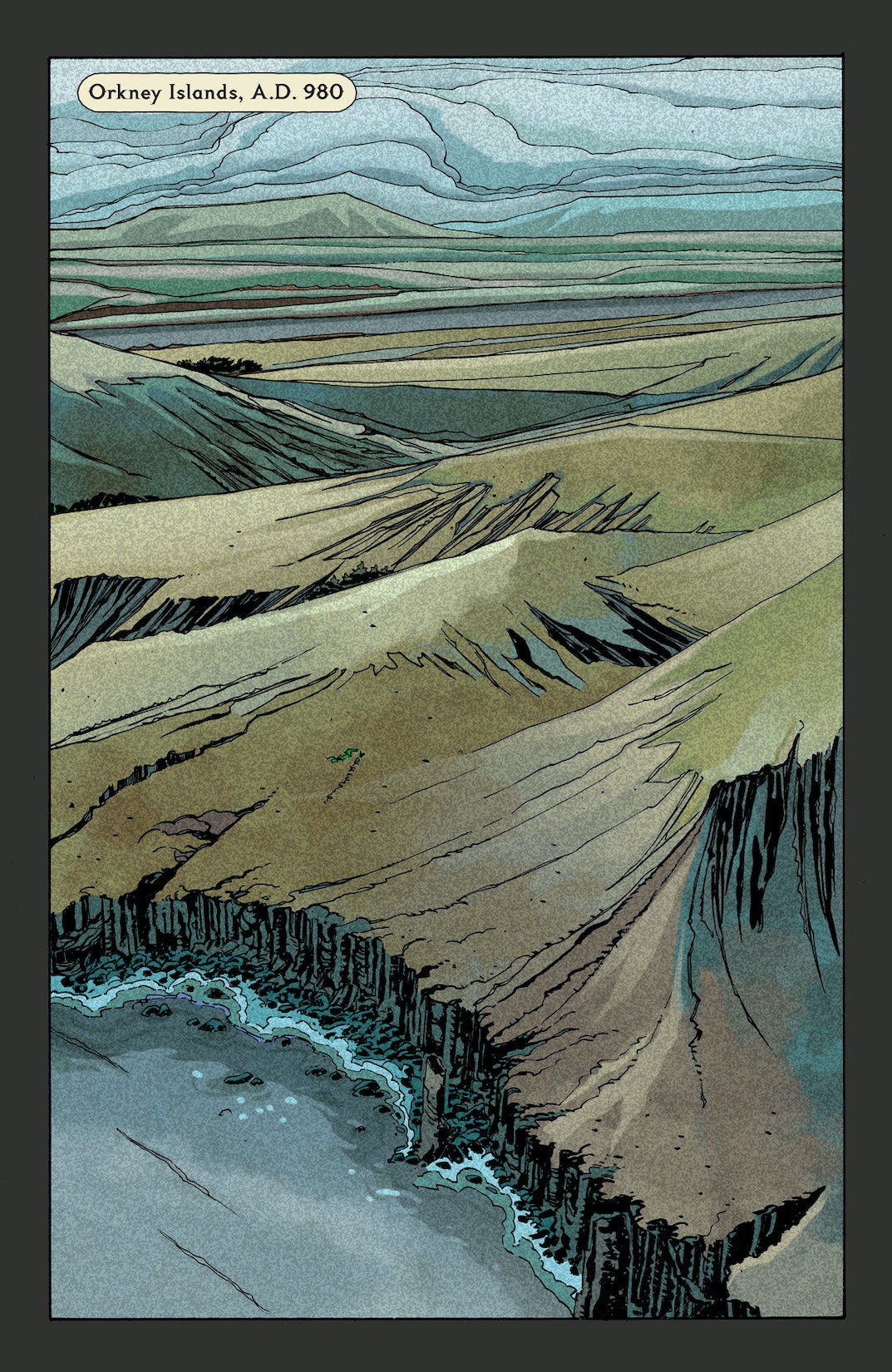 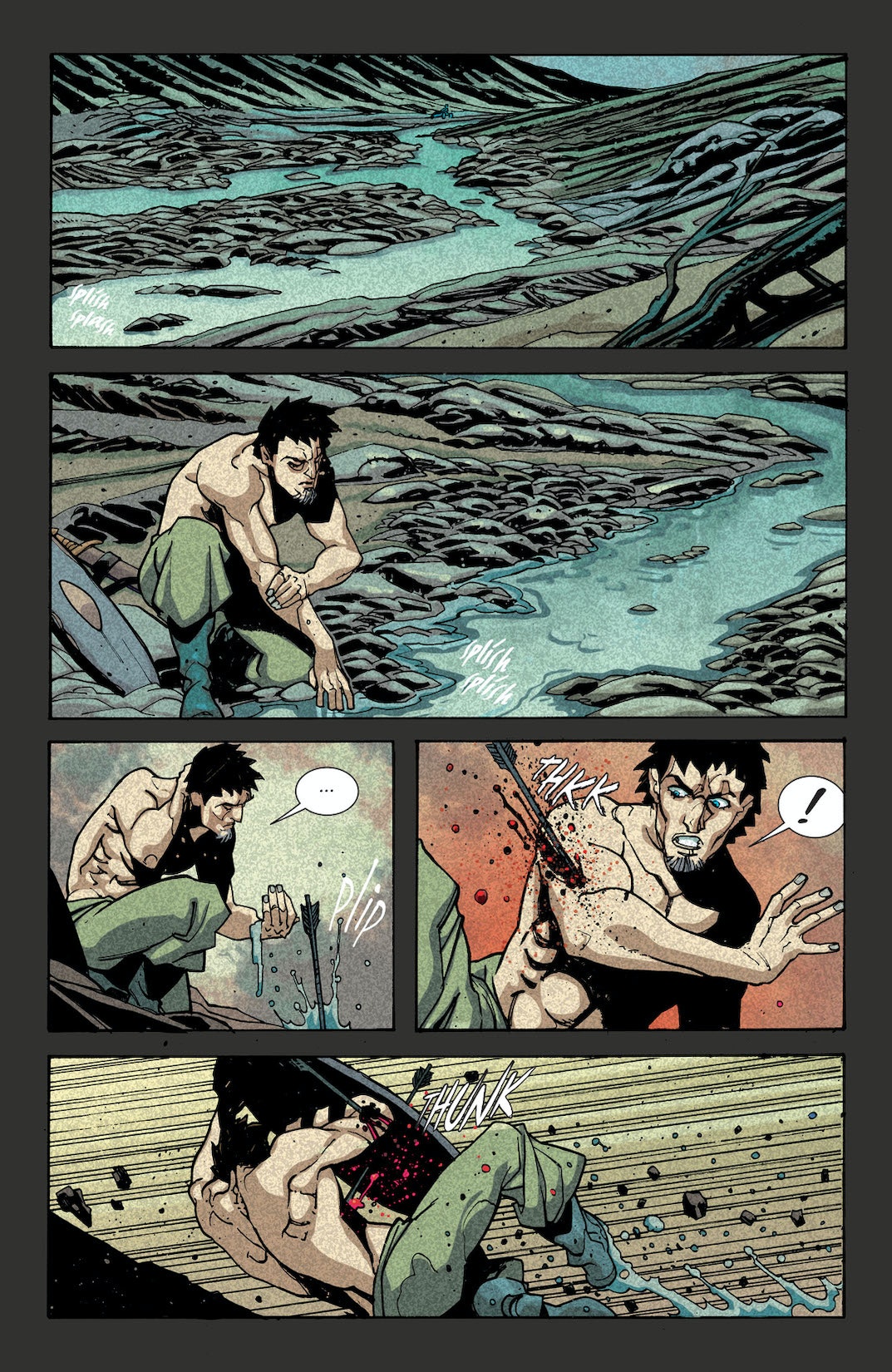 After being left for dead by his corrupt uncle Gorm, Sven retreats to the farmhouse he was raised in and plots his next move. Now, with a small army out for his head, a strange and deadly half-wild girl living in the cliffs might be the lifesaver Sven needs—if she doesn't kill him herself! 'Sven The Returned' part 2.