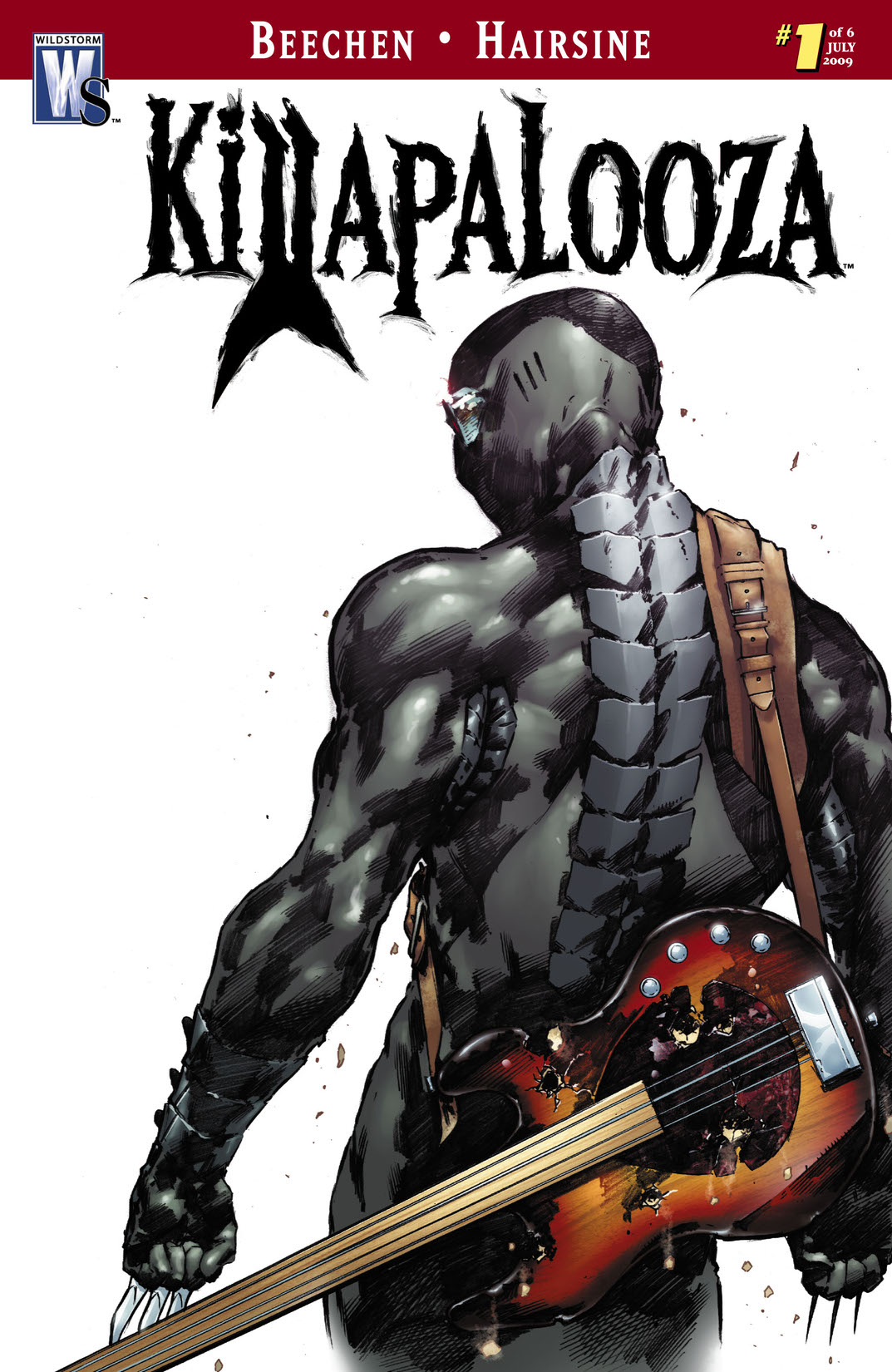 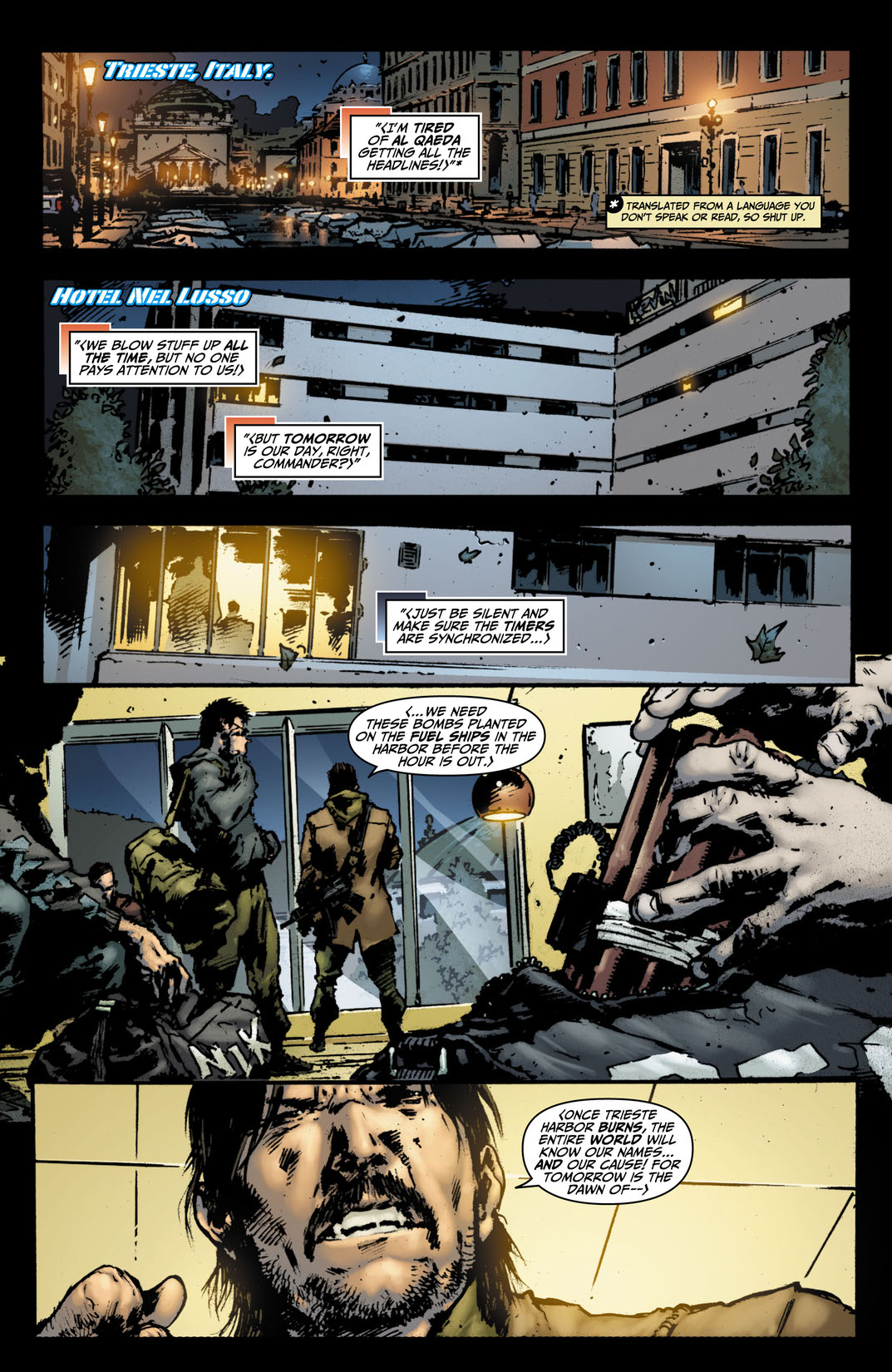 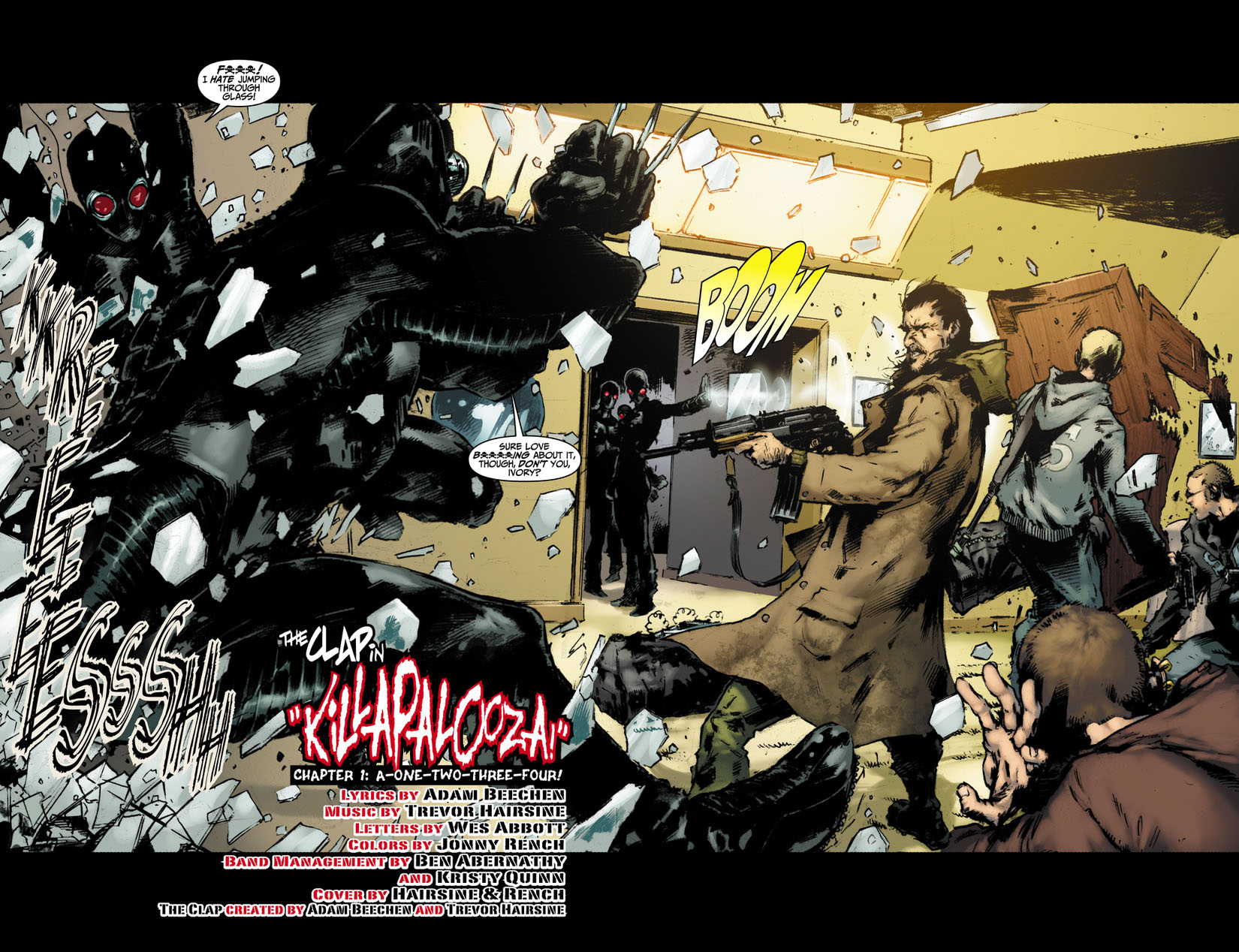 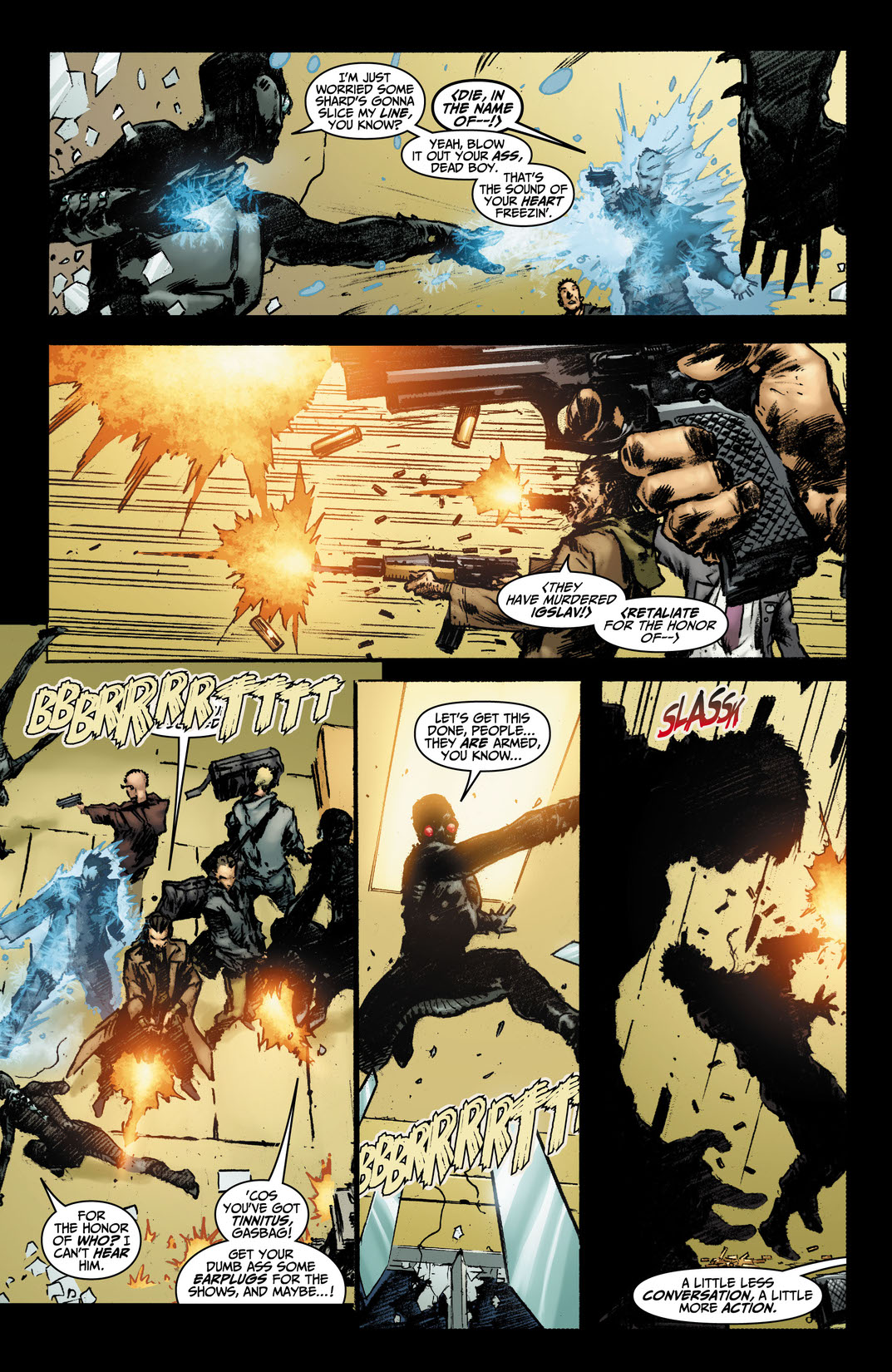 Using their status as rock icons as a cover, The Clap has perpetrated some of the more elaborate murders in modern memory! A financial crunch has the group signing on for one last 'gig' both as a band and as assassins. But they aren't the only ones on the bill.