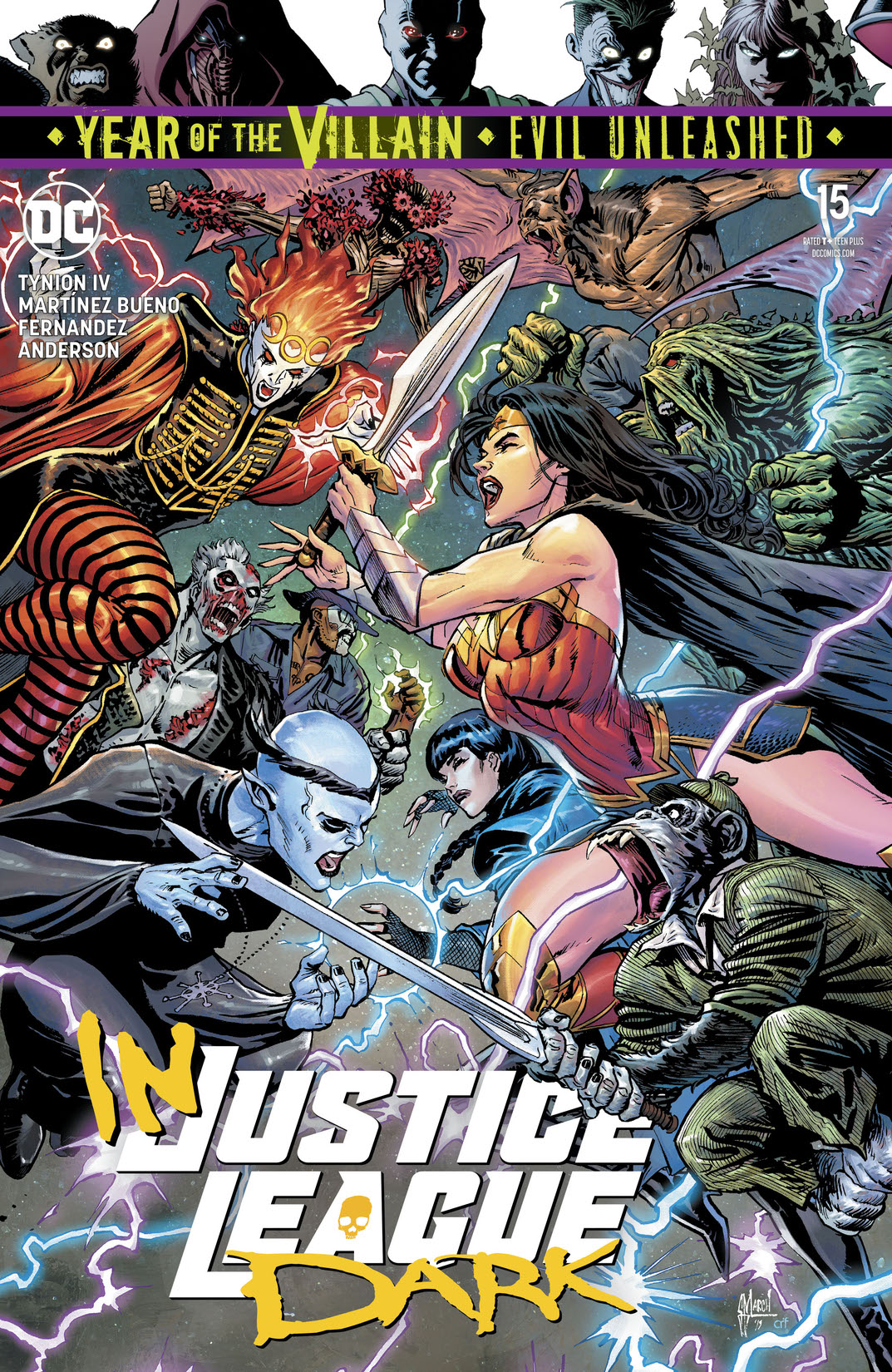 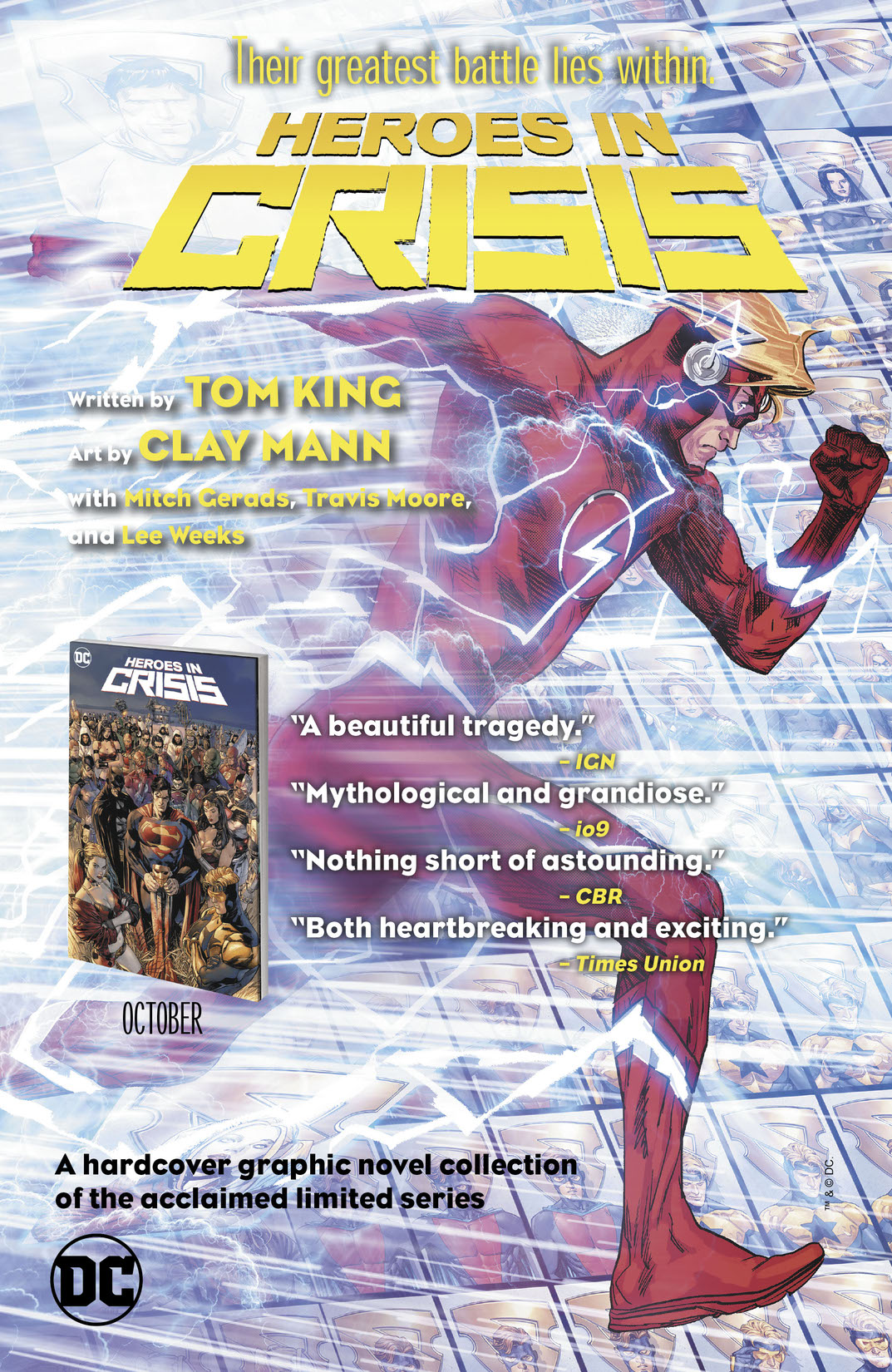 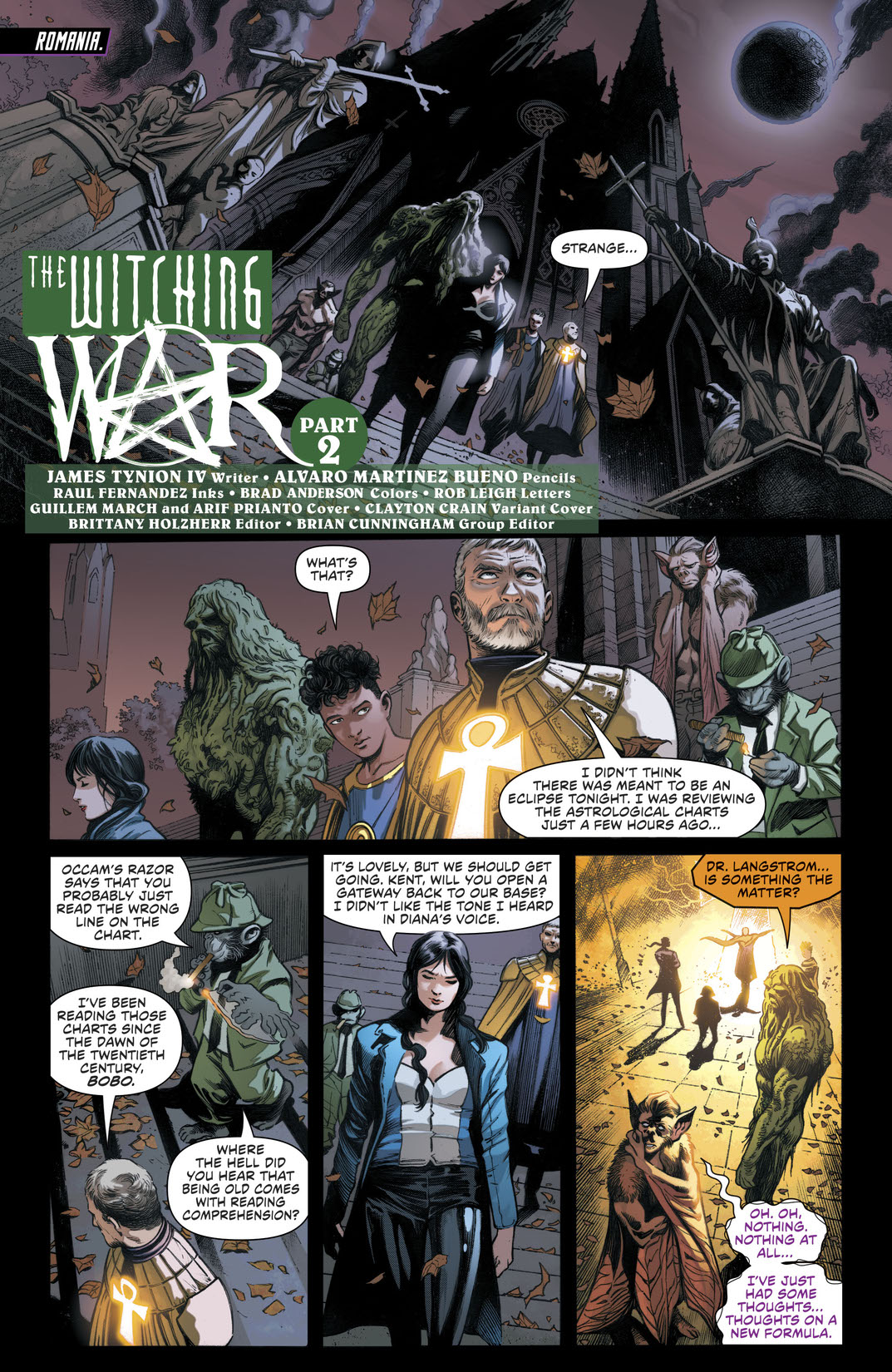 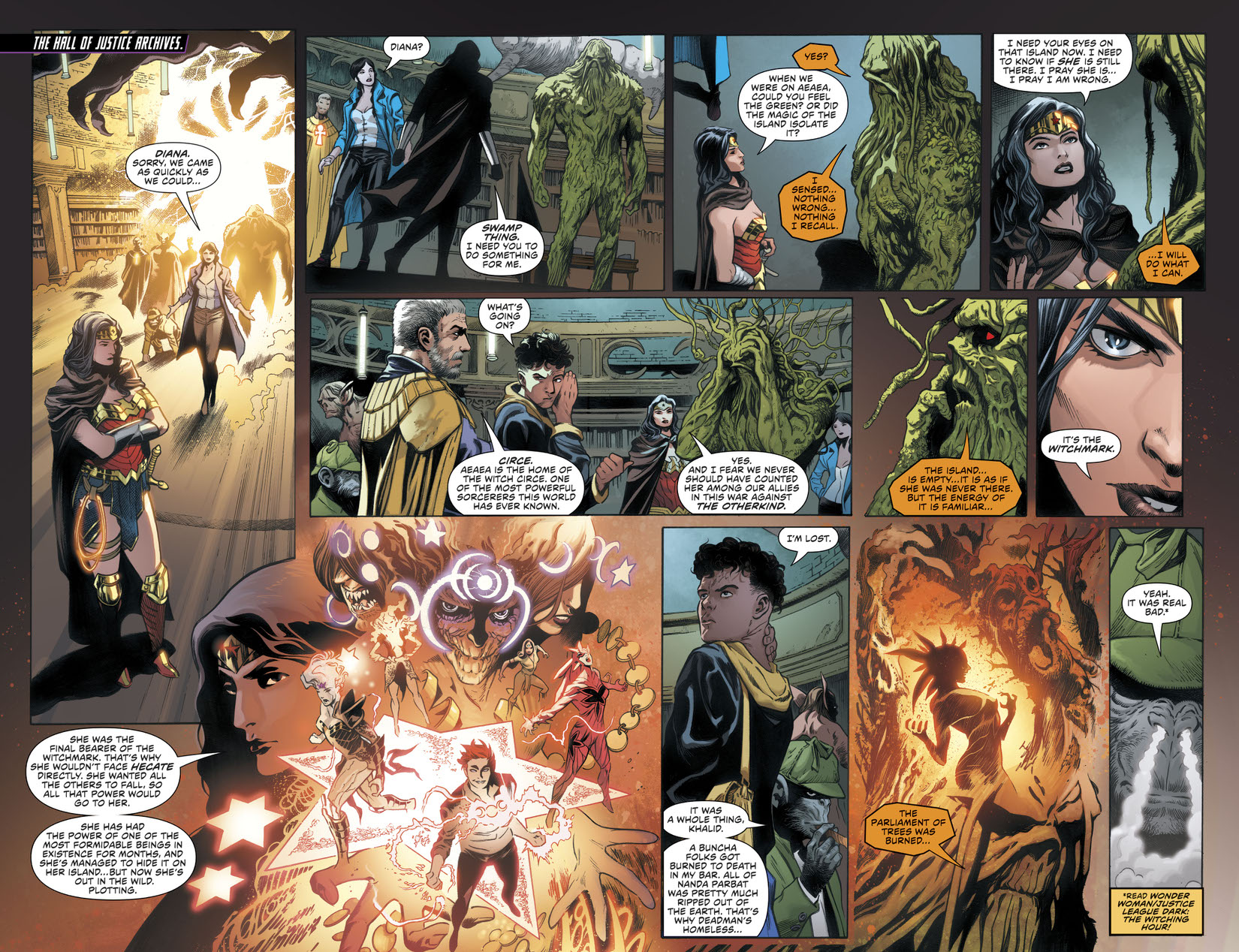 The Floronic Man, Papa Midnite, Klarion the Witch Boy, Solomon Grundy...Circe has gathered her Injustice League Dark for a reason, and it is going to tear the world of magic apart! Just as Wonder Woman thought the realms of magic were back under control, a new witching war brought on by this unstoppable group of villains threatens to destroy everything. Can she find out what Circe is after, and stop her before it’s too late?