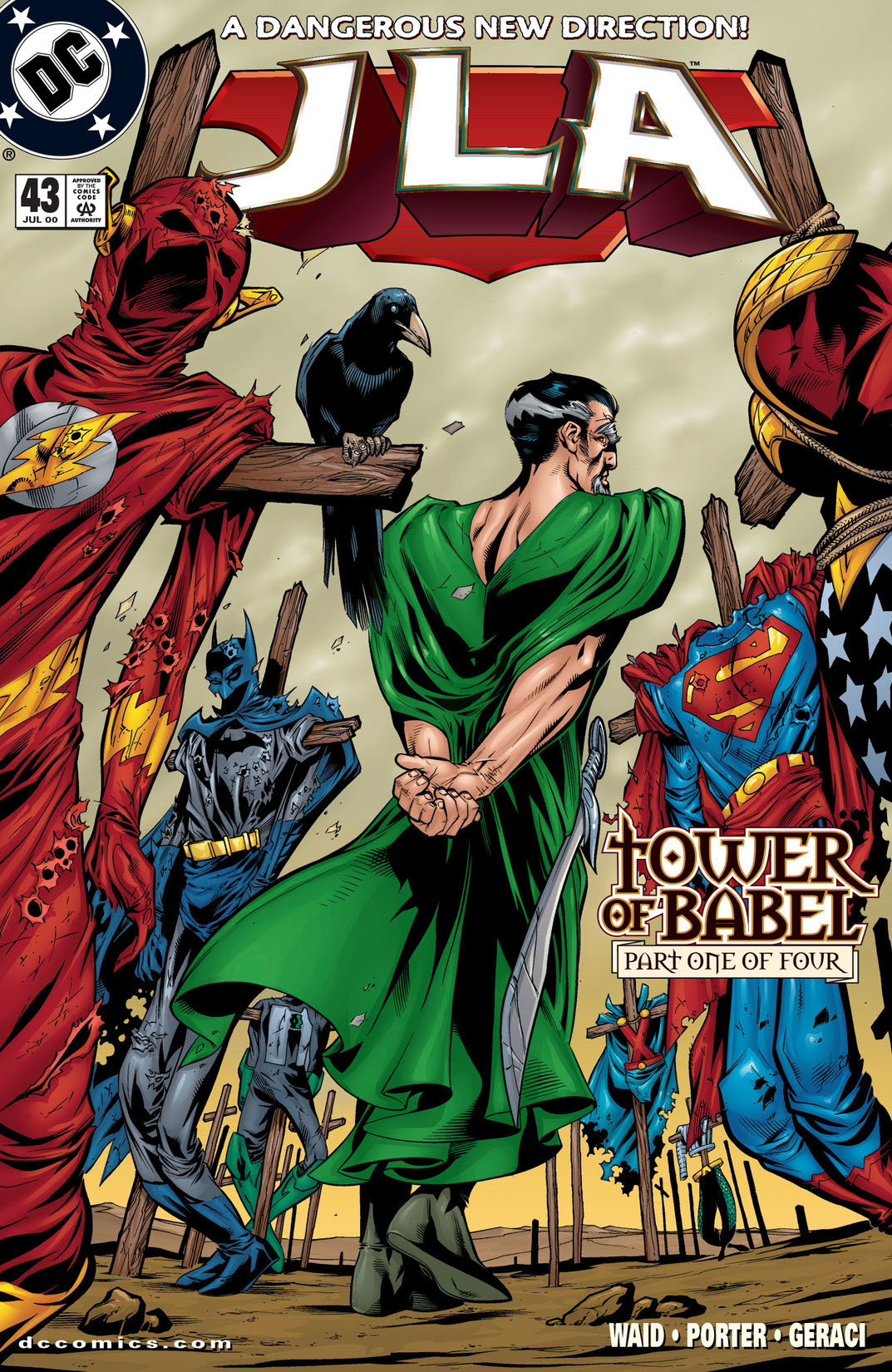 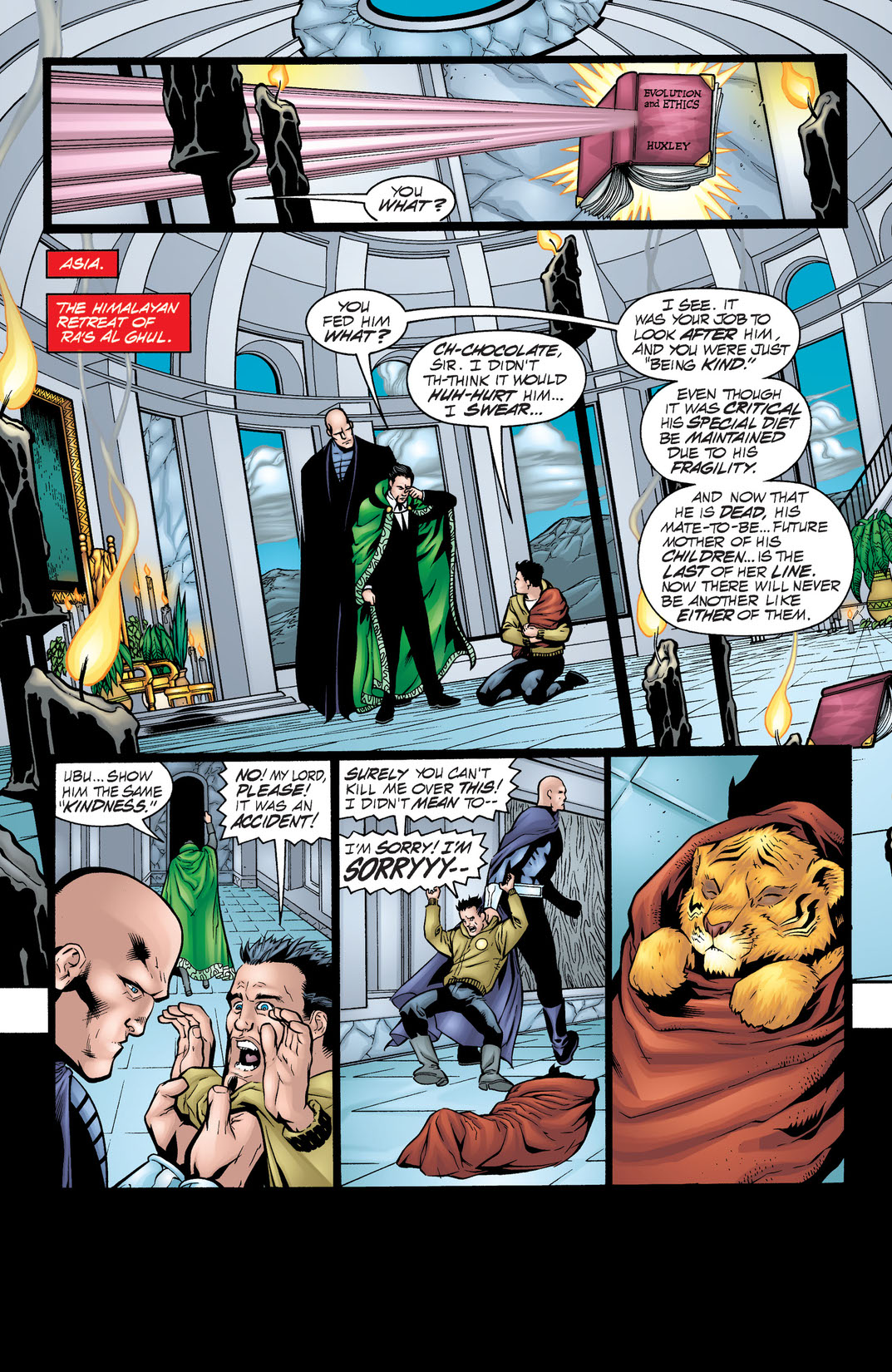 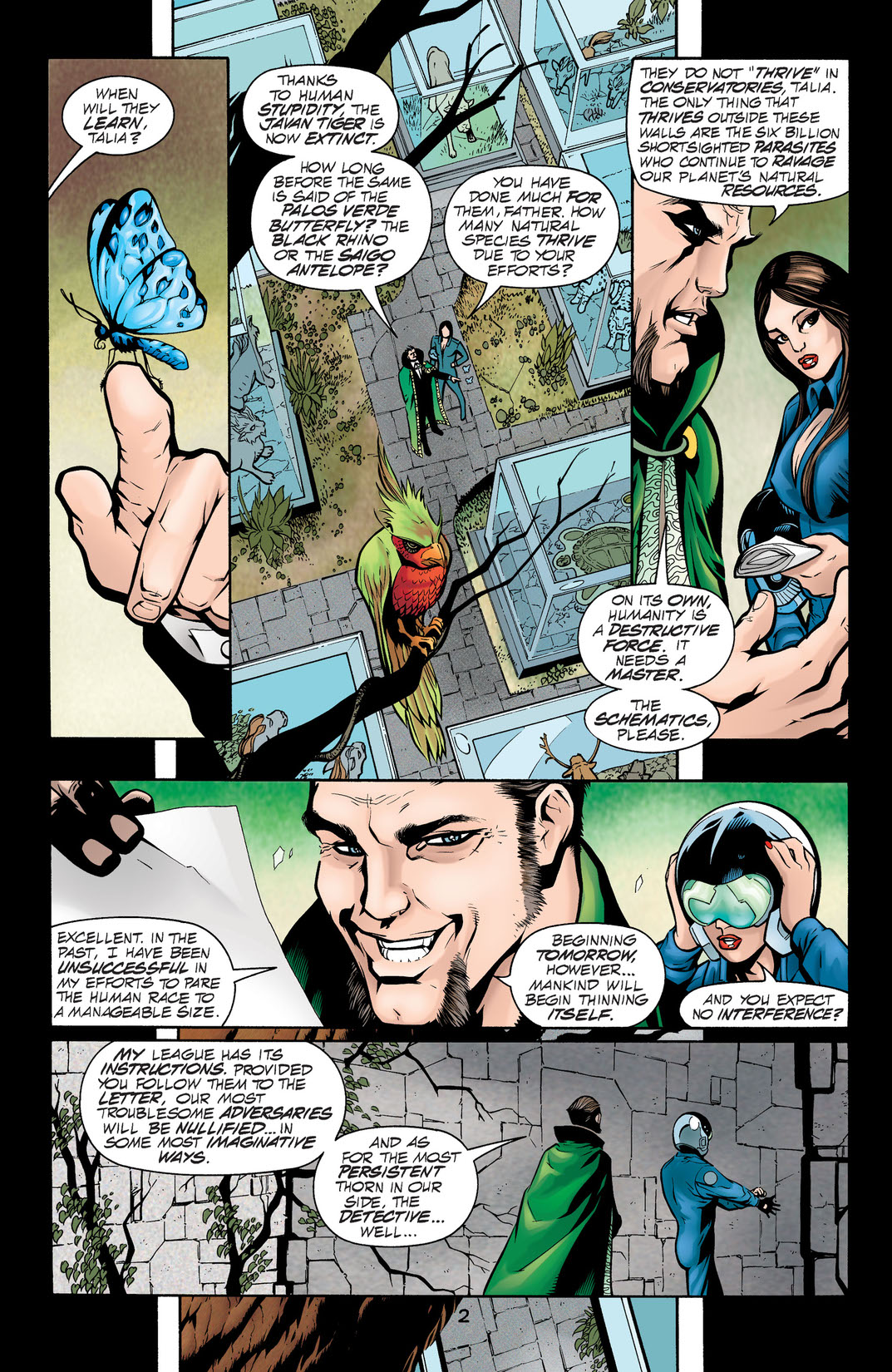 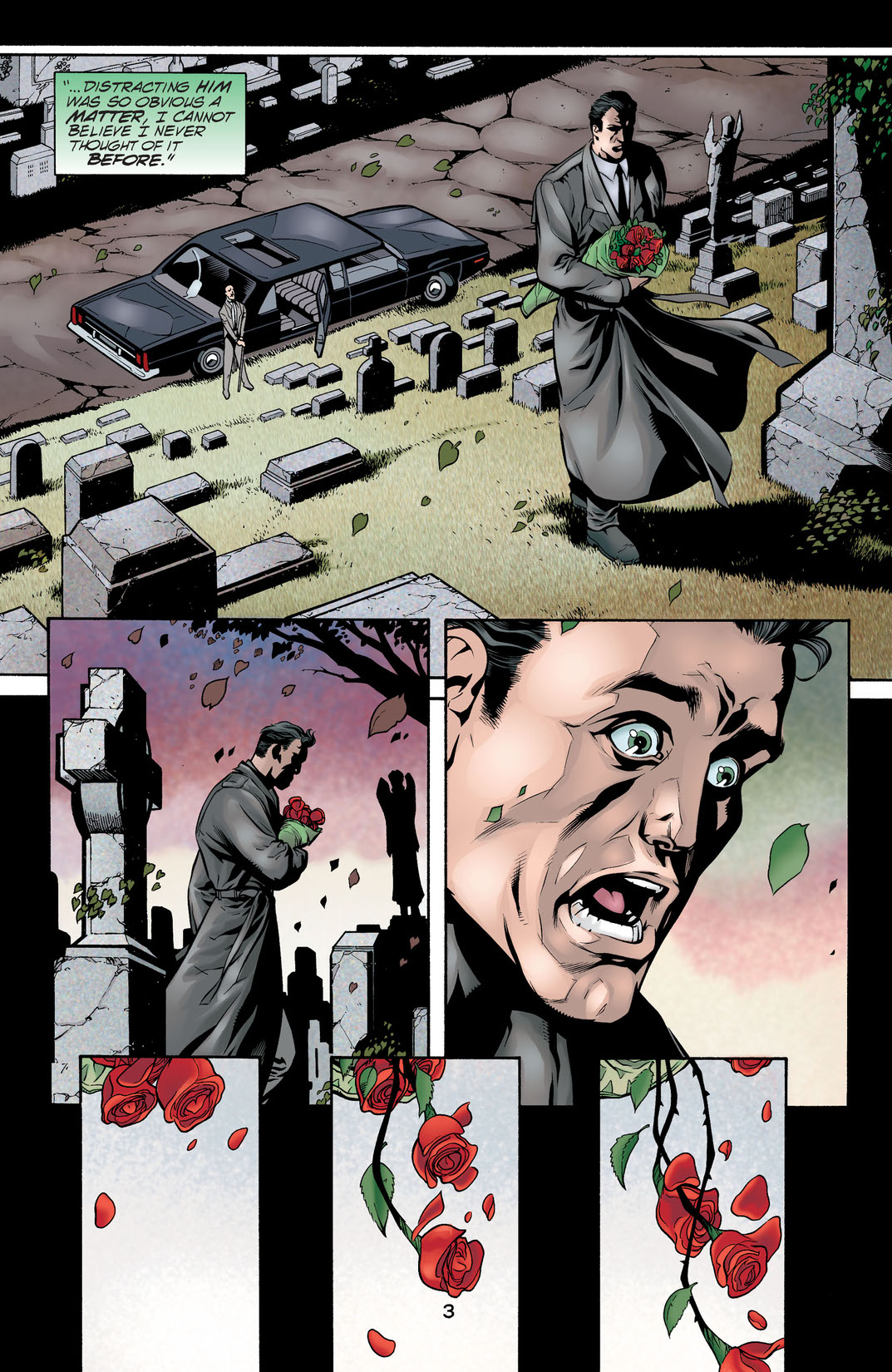 Mark Waid makes his debut as new writer for the World's Greatest Super-Heroes! What could scare the JLA now that they've faced the menace of Mageddon? Find out in "Tower of Babel" part 1 of 4!