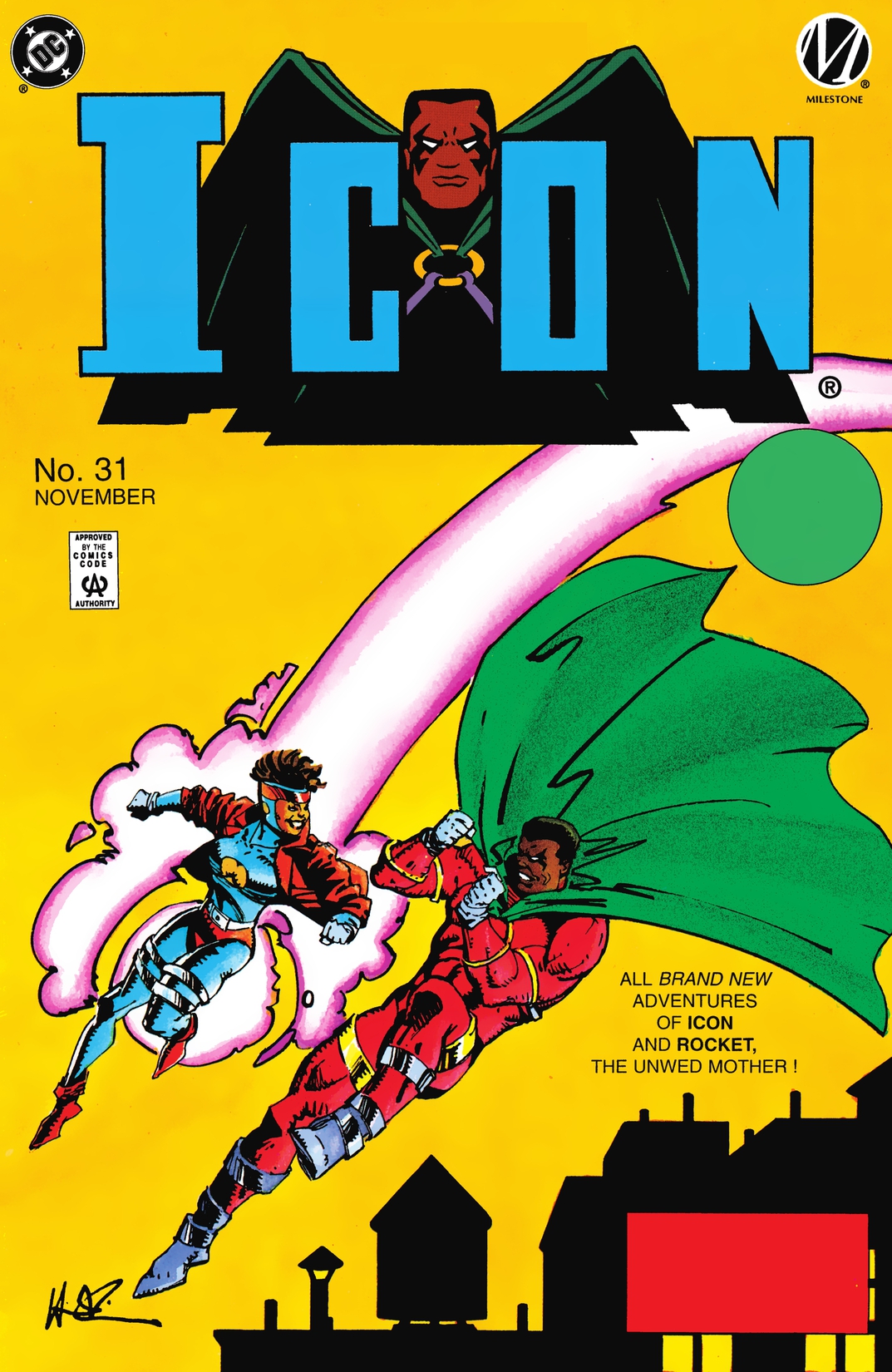 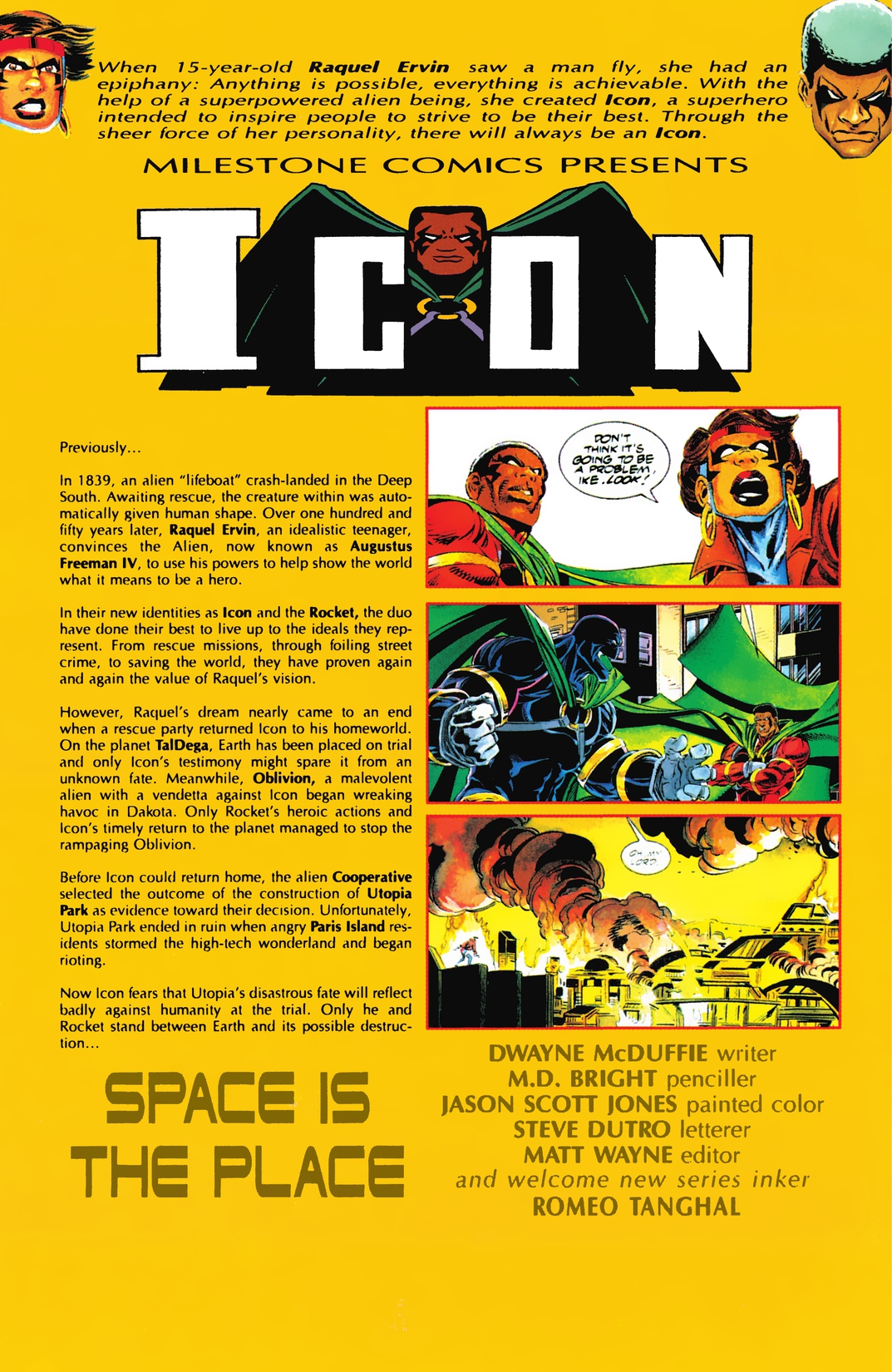 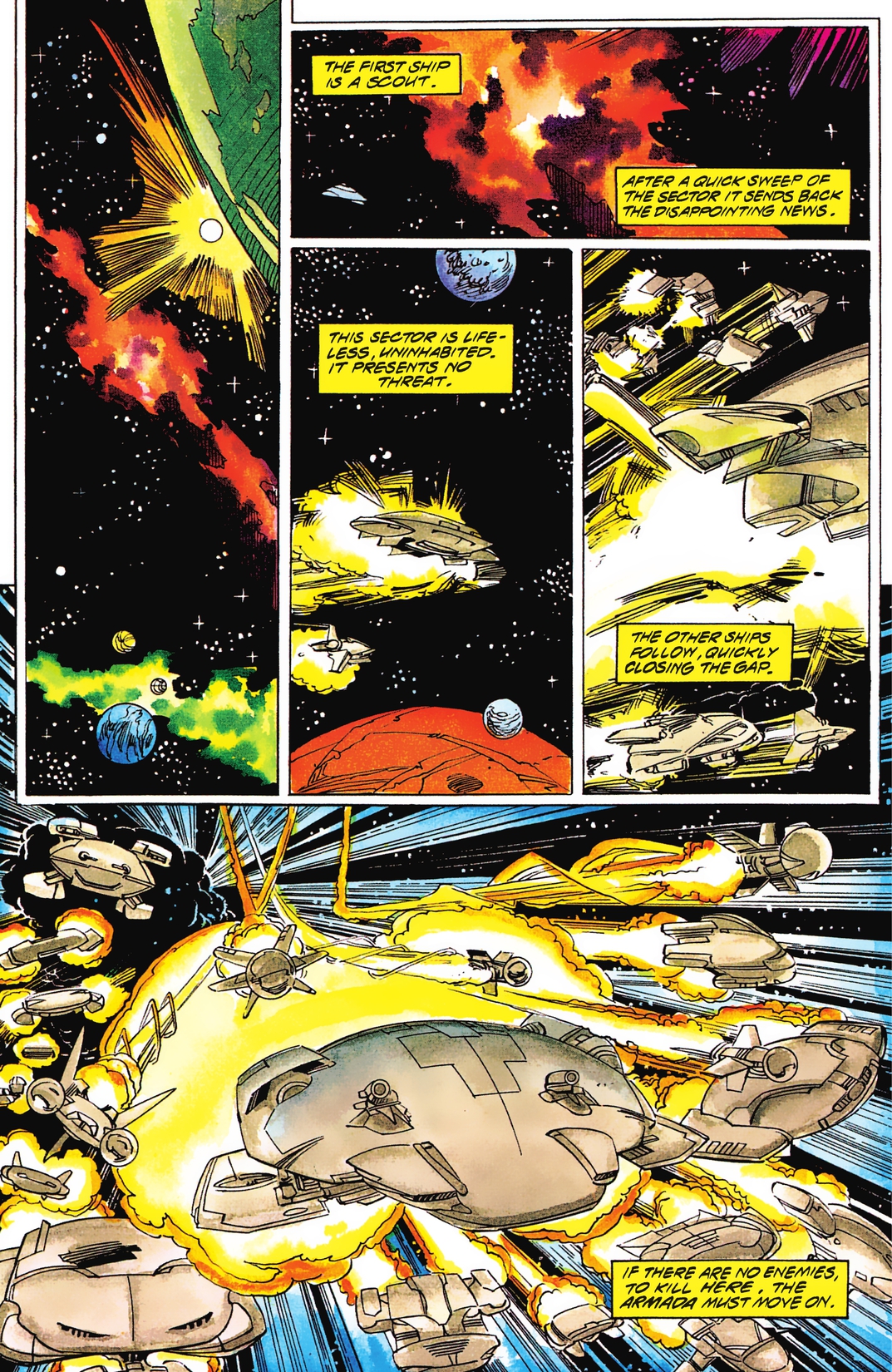 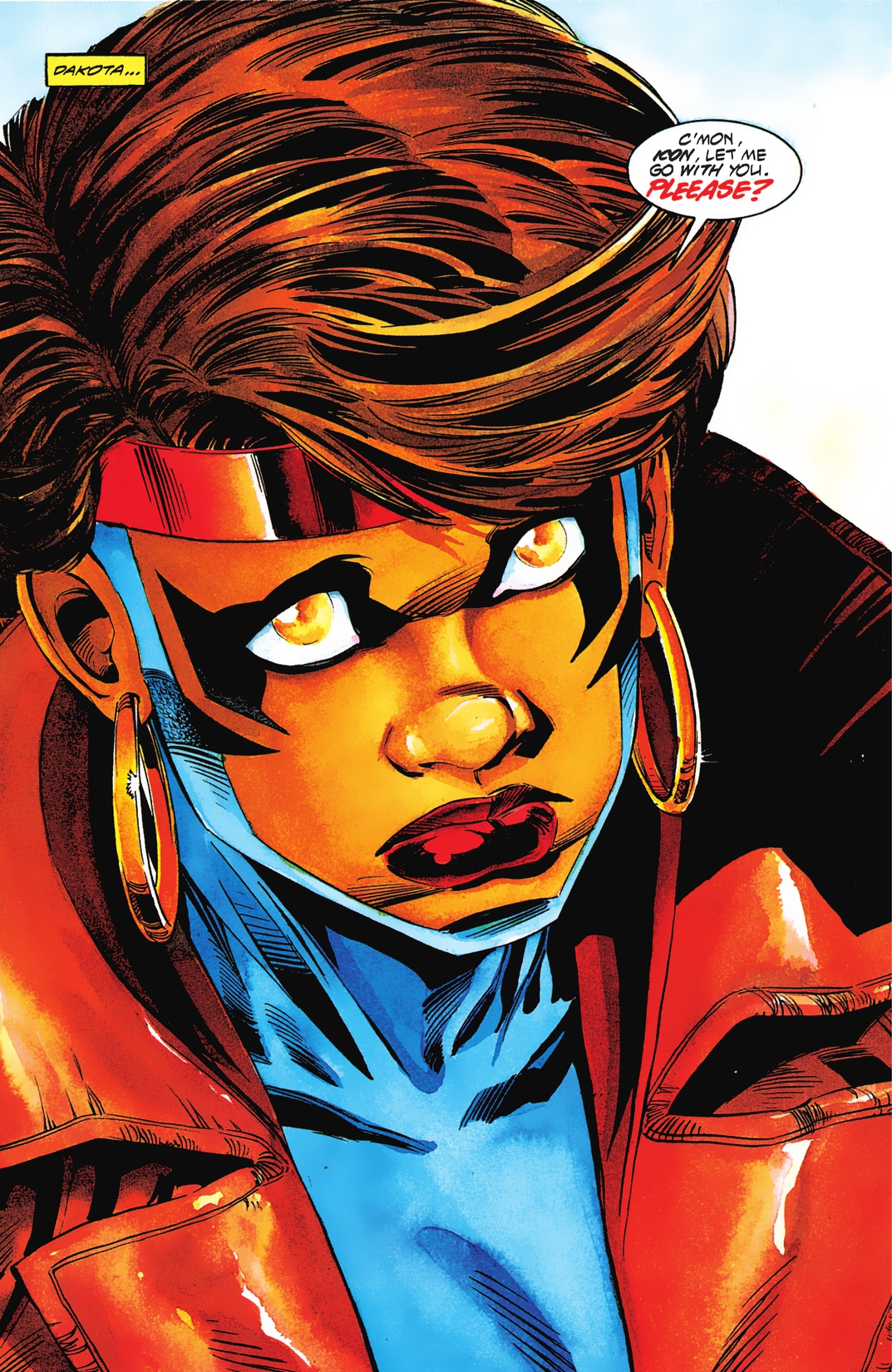 The planet Earth is put on trial, and Icon’s got a witness whom even he didn’t expect-Rocket. But the Galactic Coalition has a surprise of its own: an attack by a powerful species of would-be conquerors.