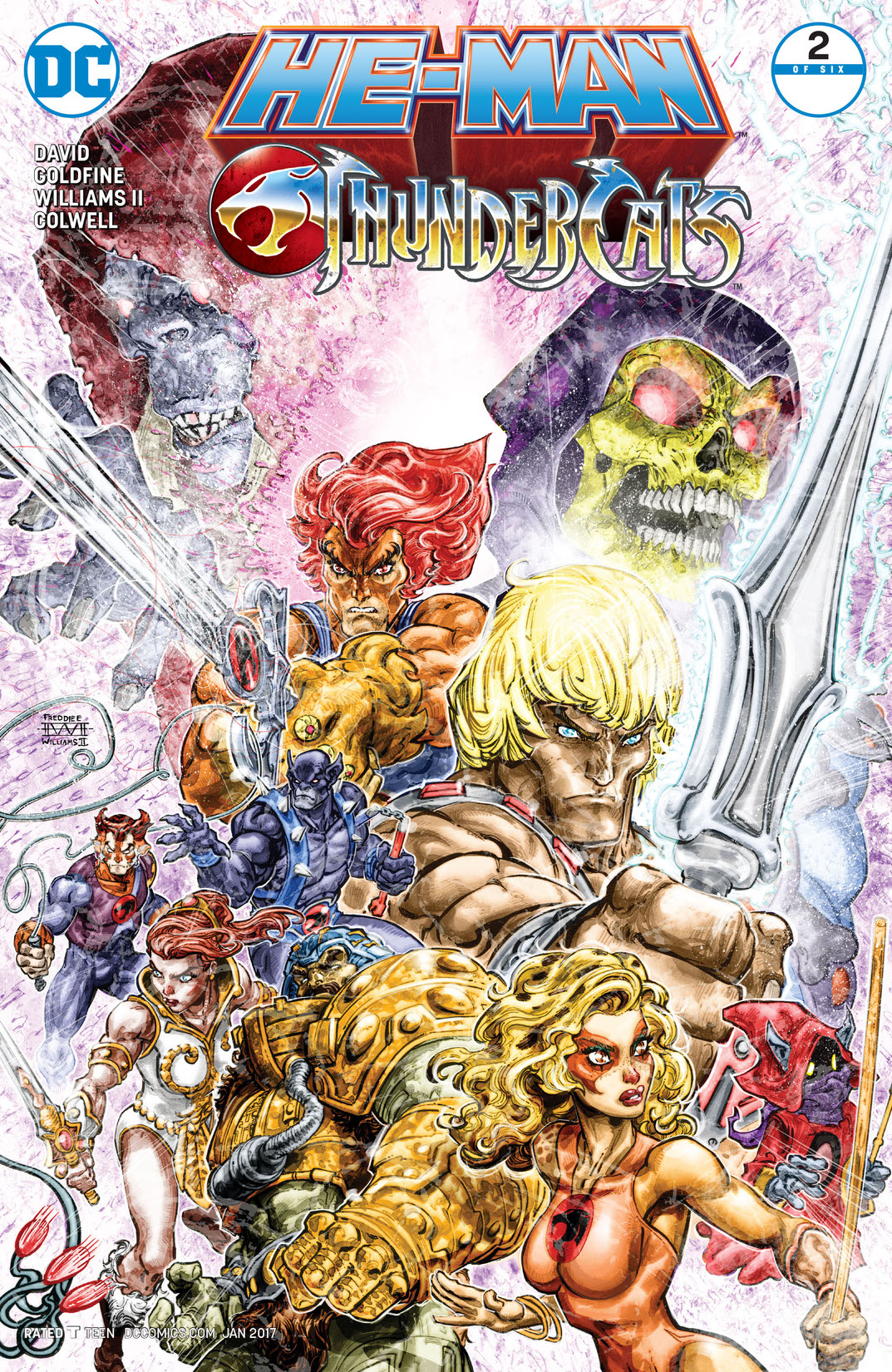 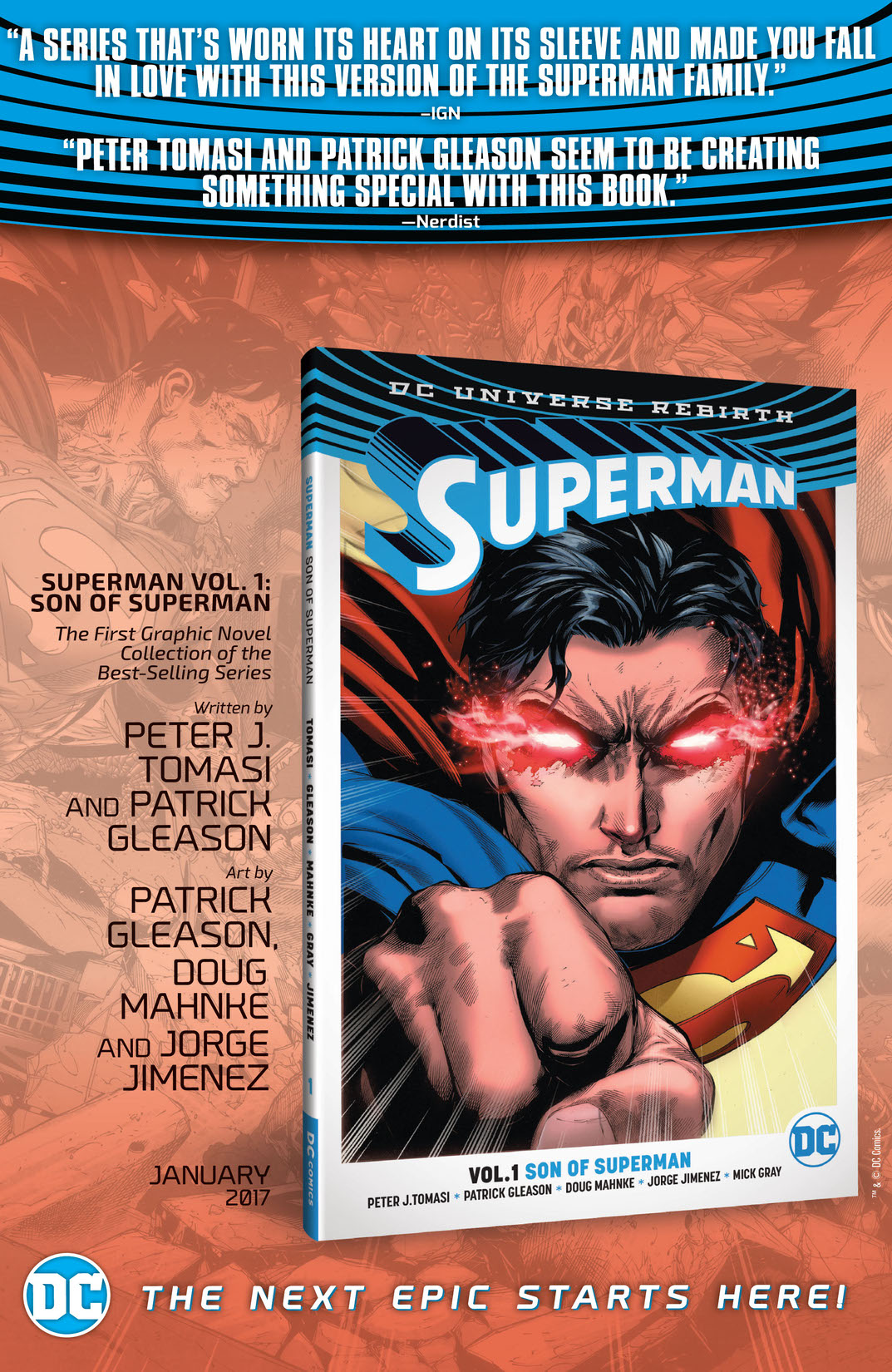 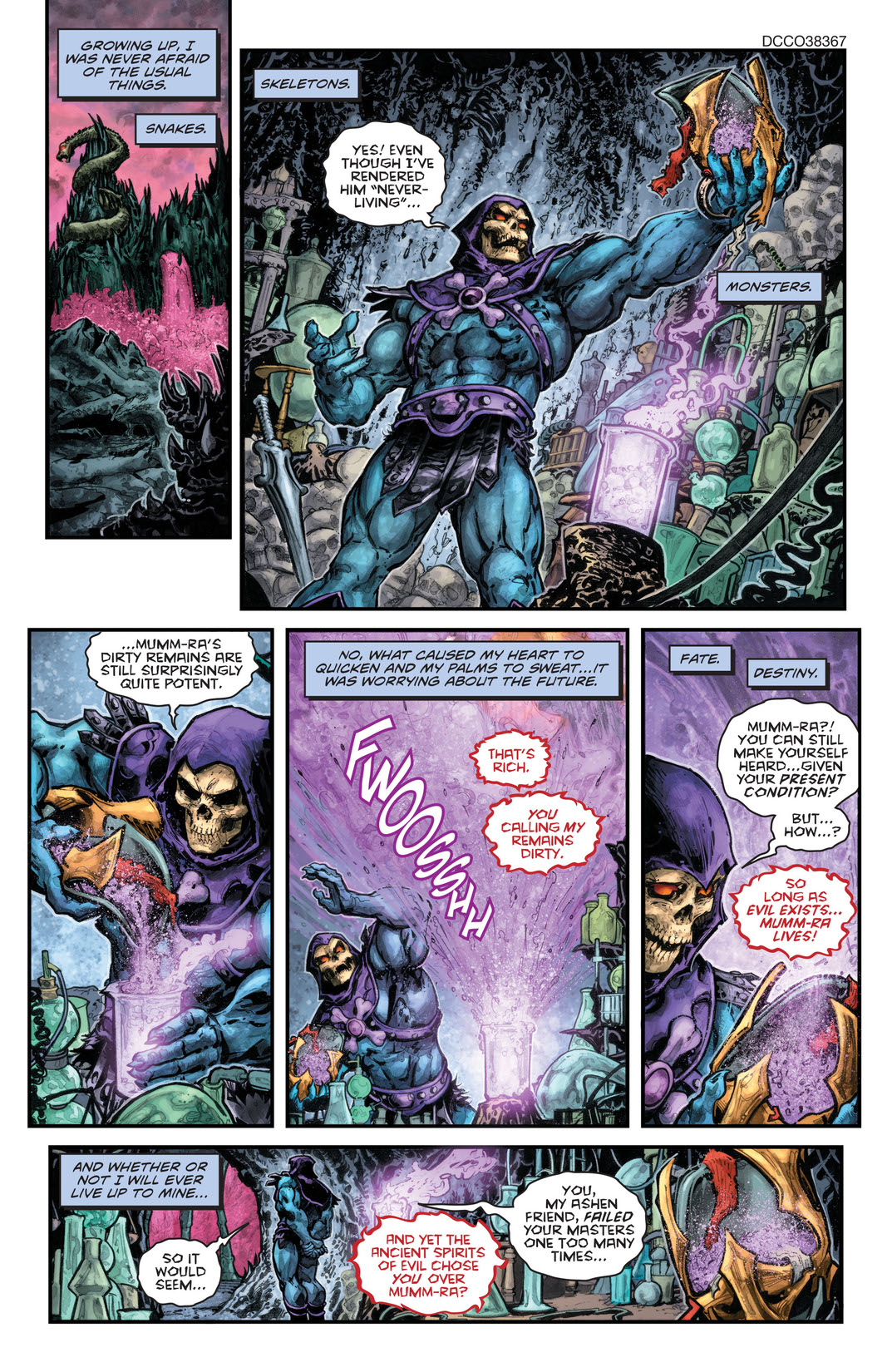 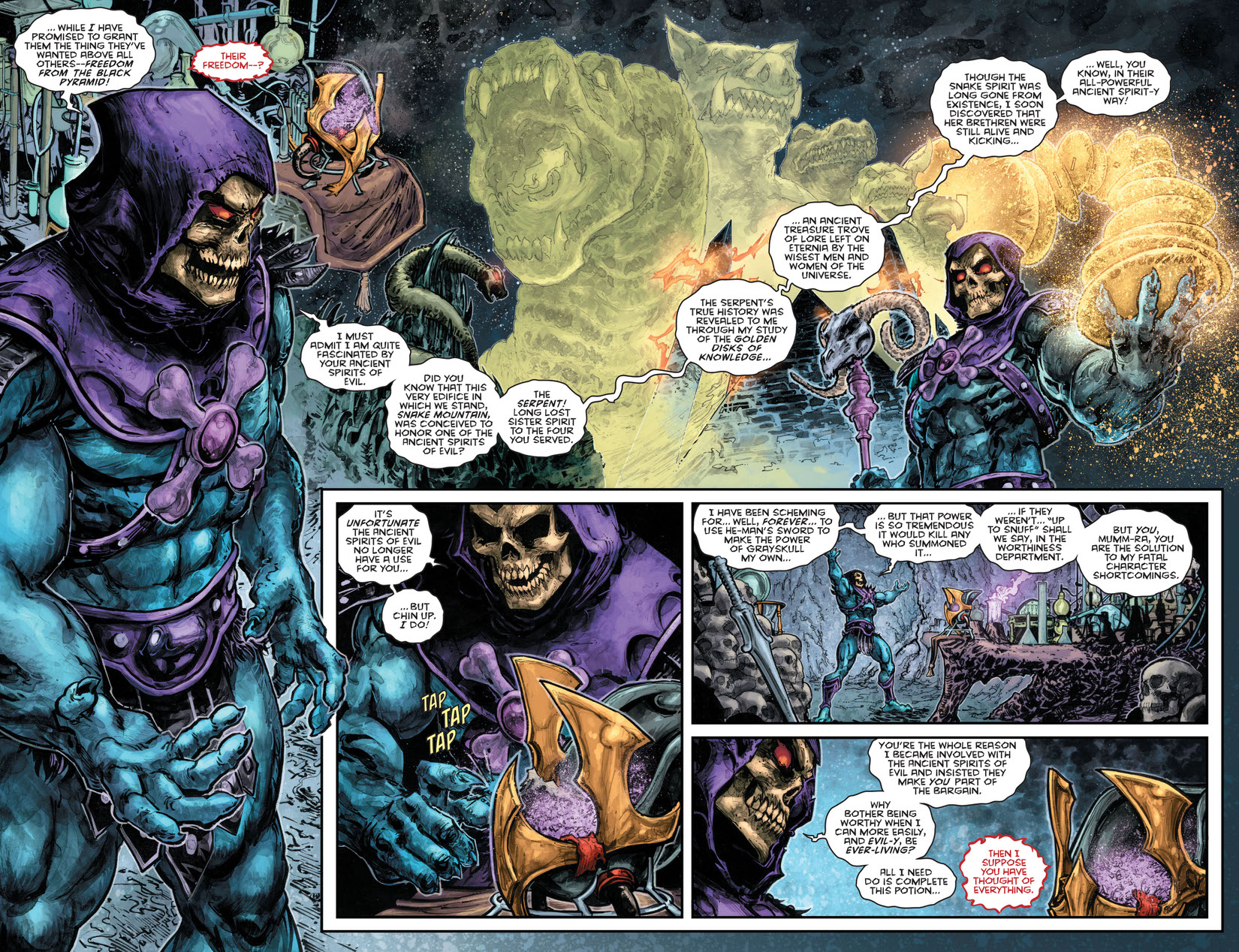 He-Man has lost control of his Power Sword...just as he’s forced to battle dozens of mutants and minions of evil from two worlds-Evil-Lyn, Slithe, Beastman, Jackalman and more! With only his bare hands for weapons, and with the Power of Grayskull never more vulnerable, will any man help He-Man stand against the forces of evil? Fortunately for Eternia, a new breed of heroes has arrived!