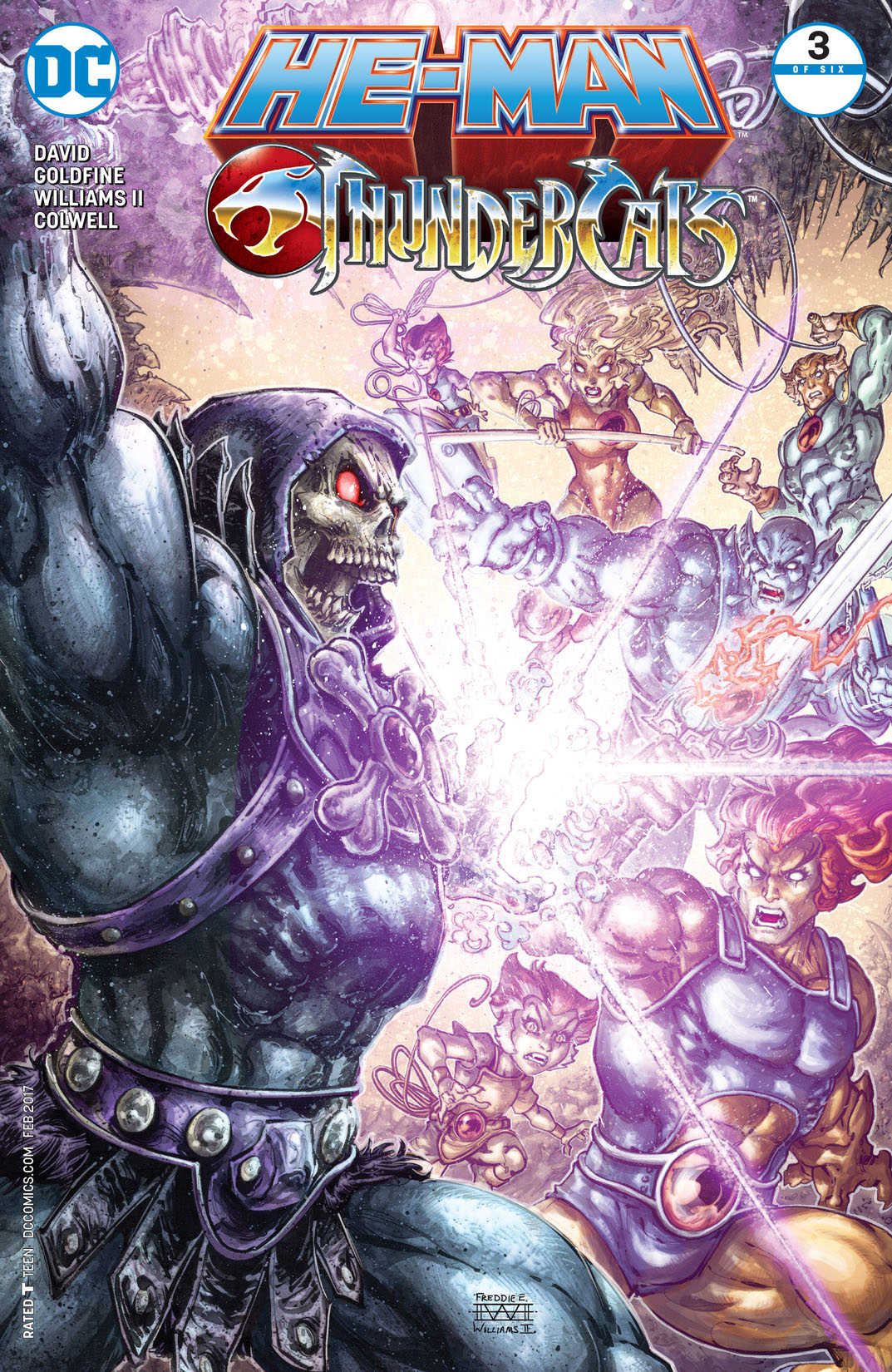 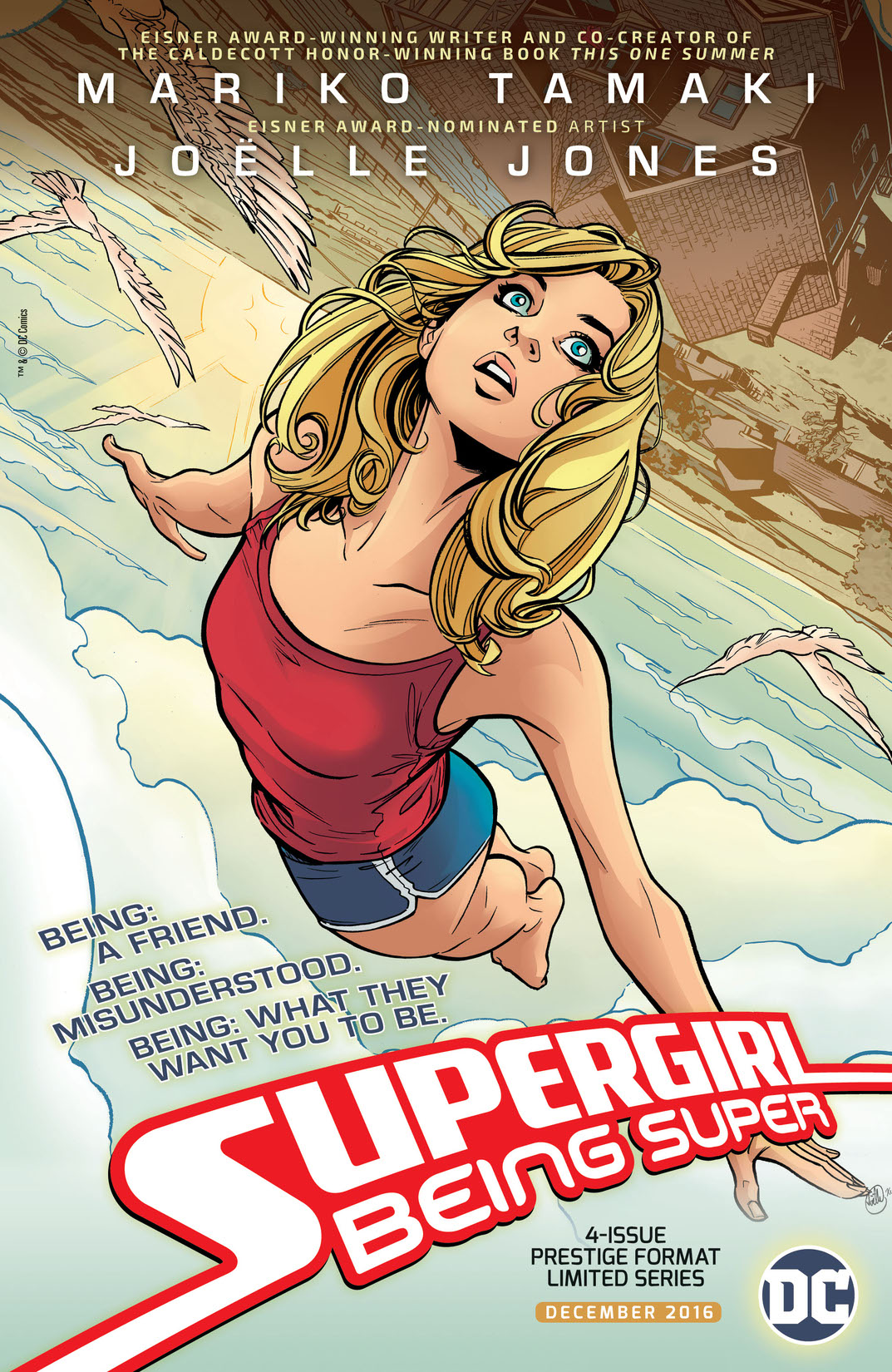 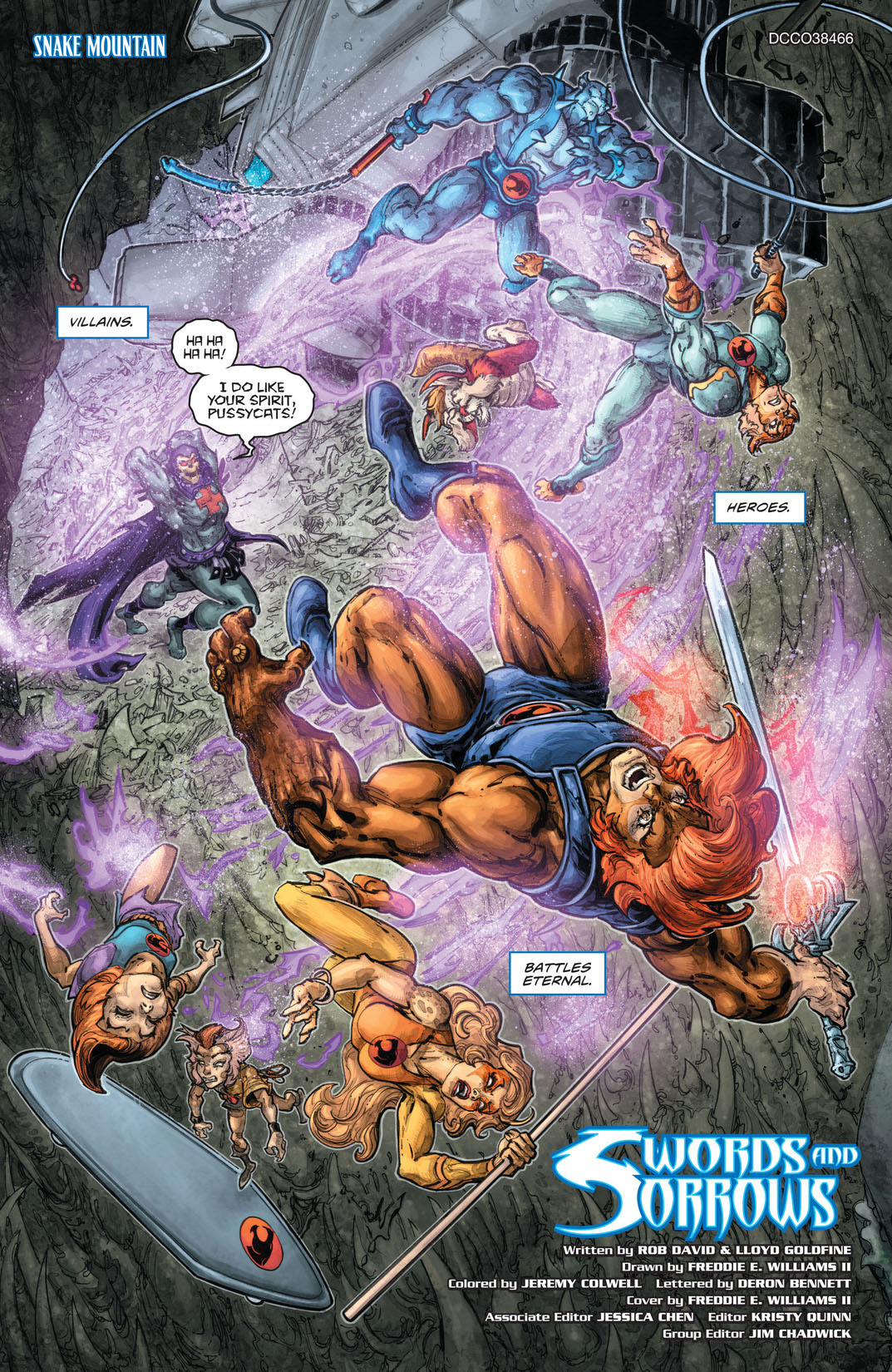 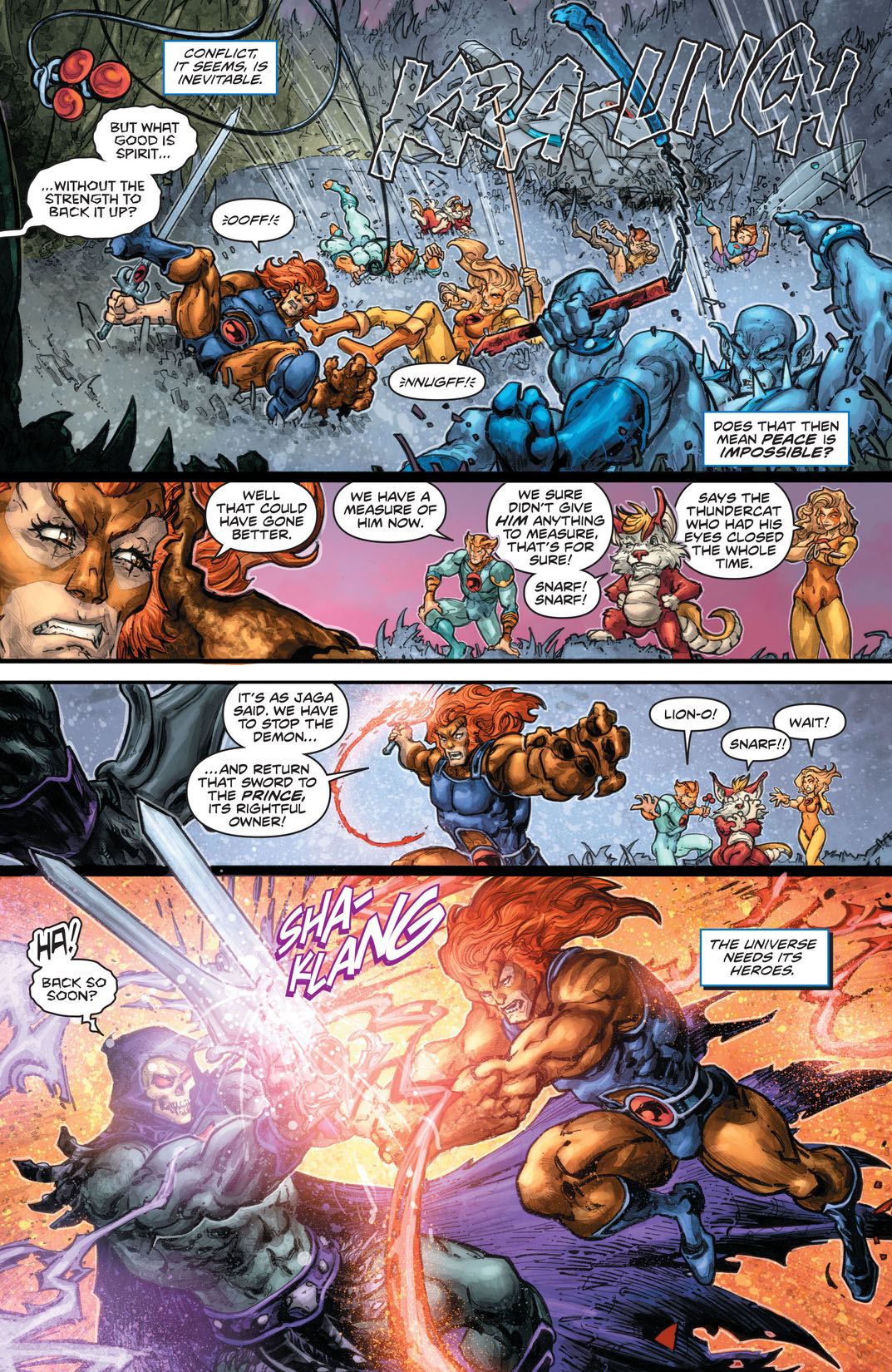 The ThunderCats team up to combat a new foe: Skeletor! And as young King Lion-O battles this evil from another world, he distracts Skeletor from an important fight against Mumm-Ra. With the Power of Grayskull hanging in the balance, who can possibly turn the tide of battle?