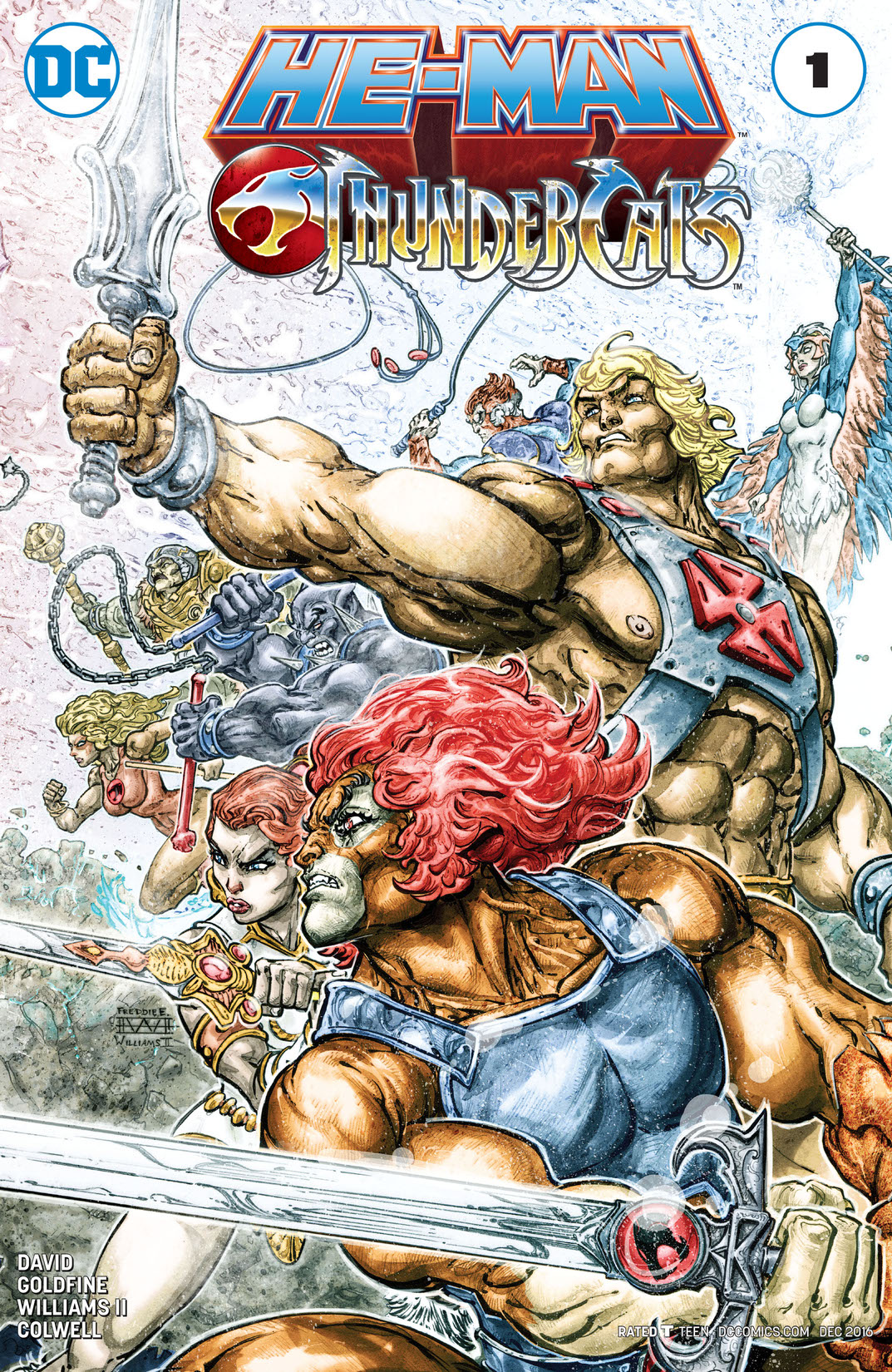 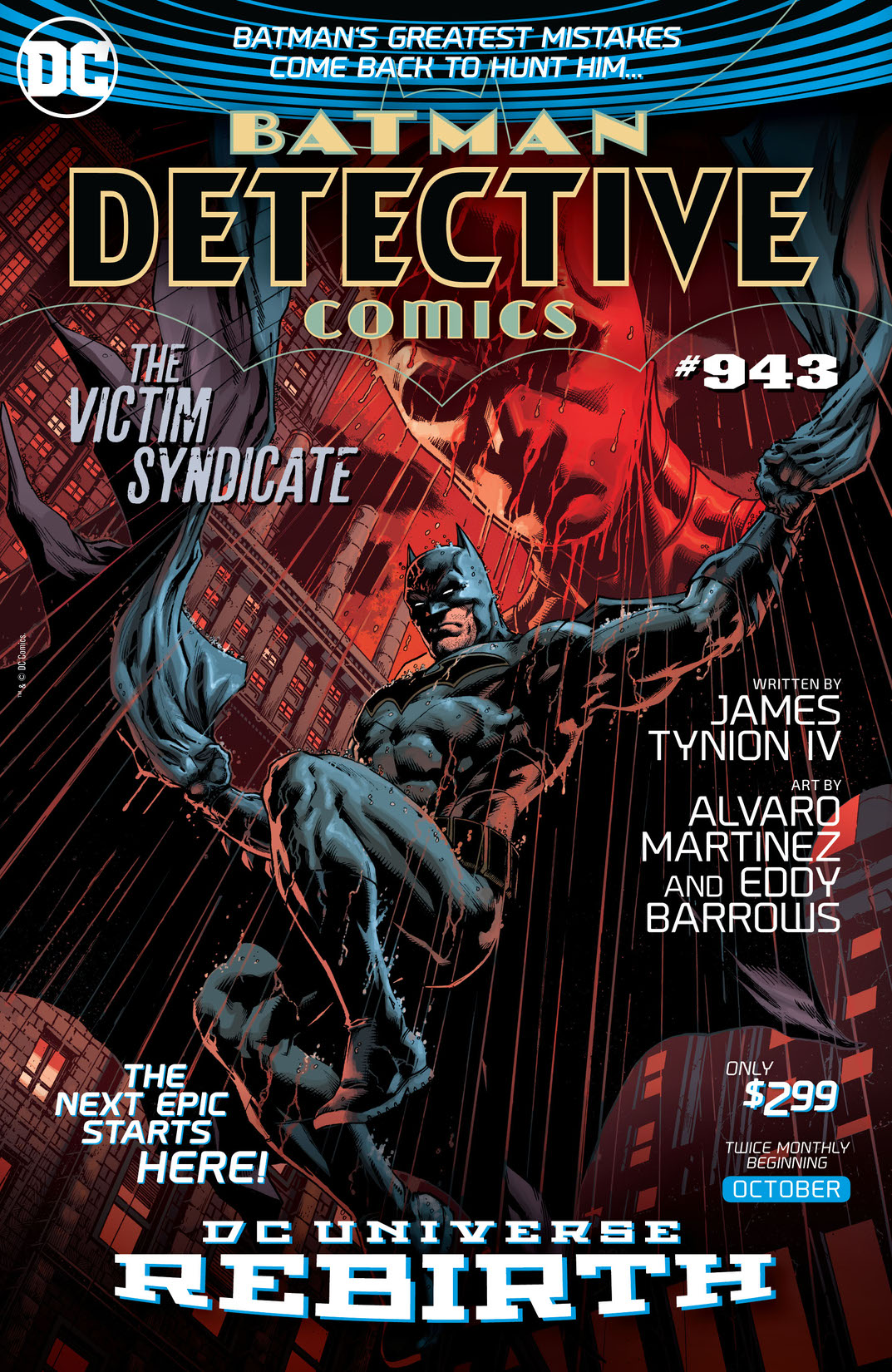 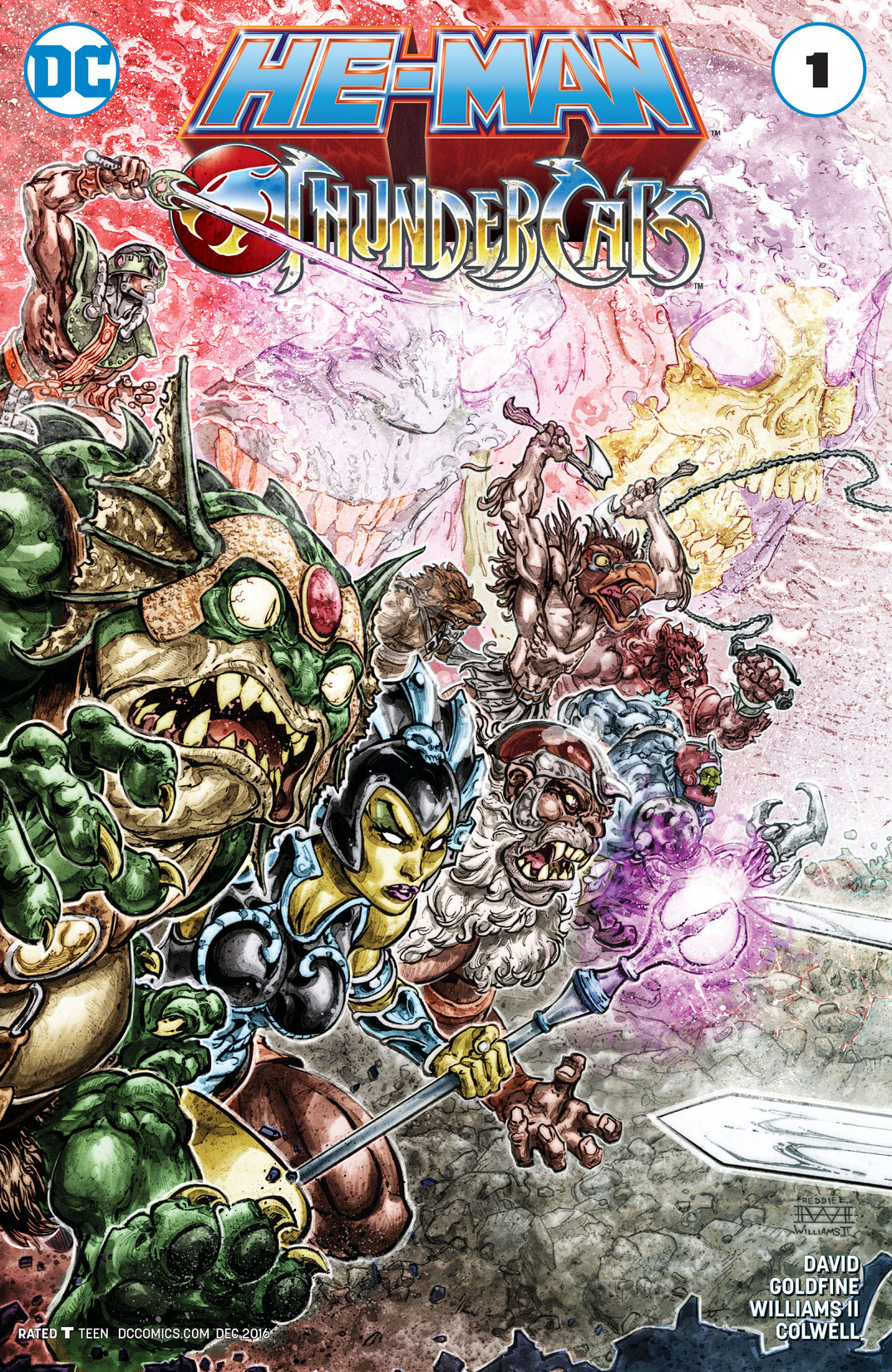 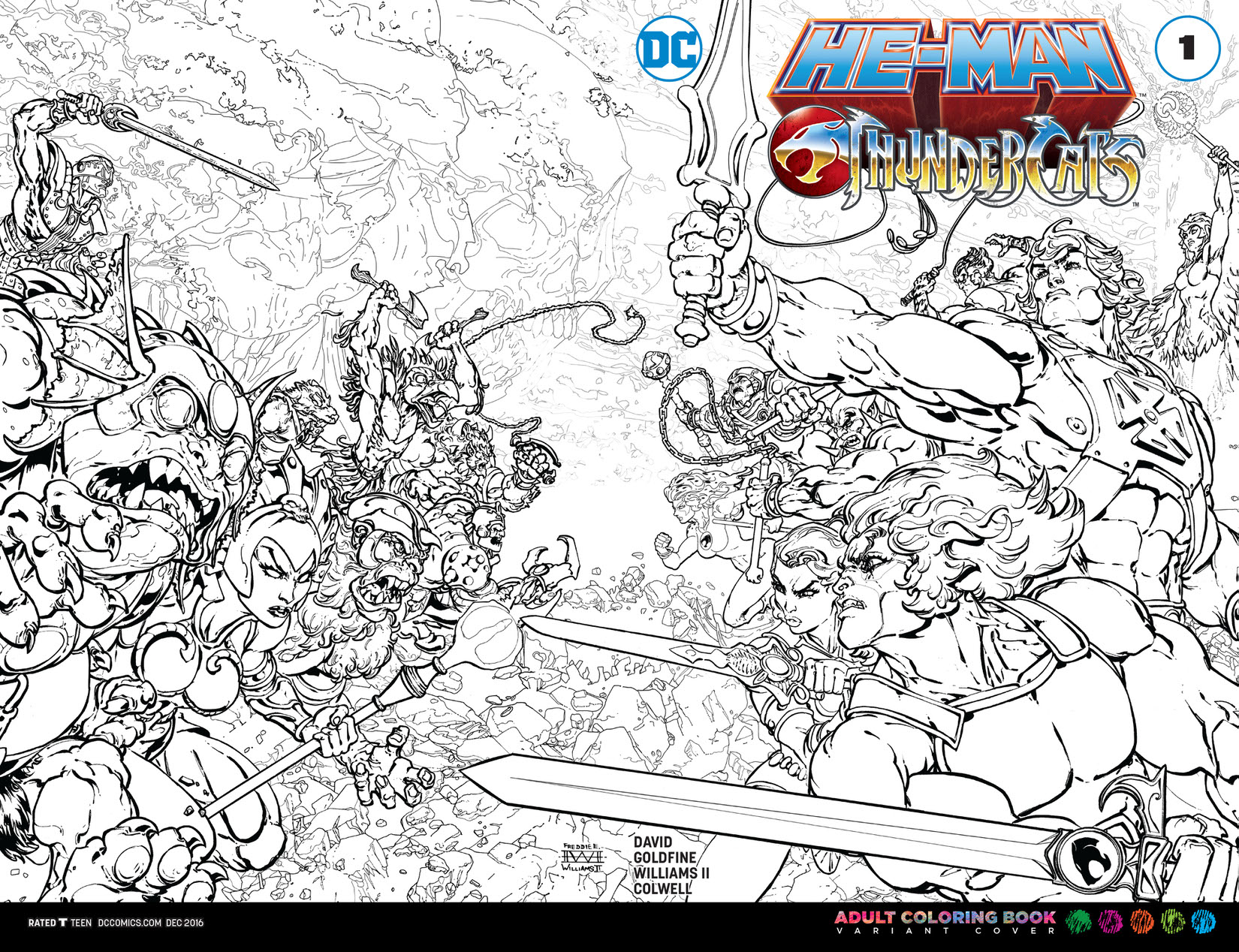 He-Man and the Masters of the Universe team up with the ThunderCats-the epic crossover event you’ve waited thirty years to see! In his ever-living desire to destroy the mighty ThunderCats, Mumm-Ra quests for a weapon that can rival the legendary Sword of Omens: He-Man’s Sword of Power! But his dimension-spanning scheme kick starts a cataclysmic crisis that will embroil heroes and villains-Masters, Mutants and ThunderCats-in a mind-blowing six-part saga!