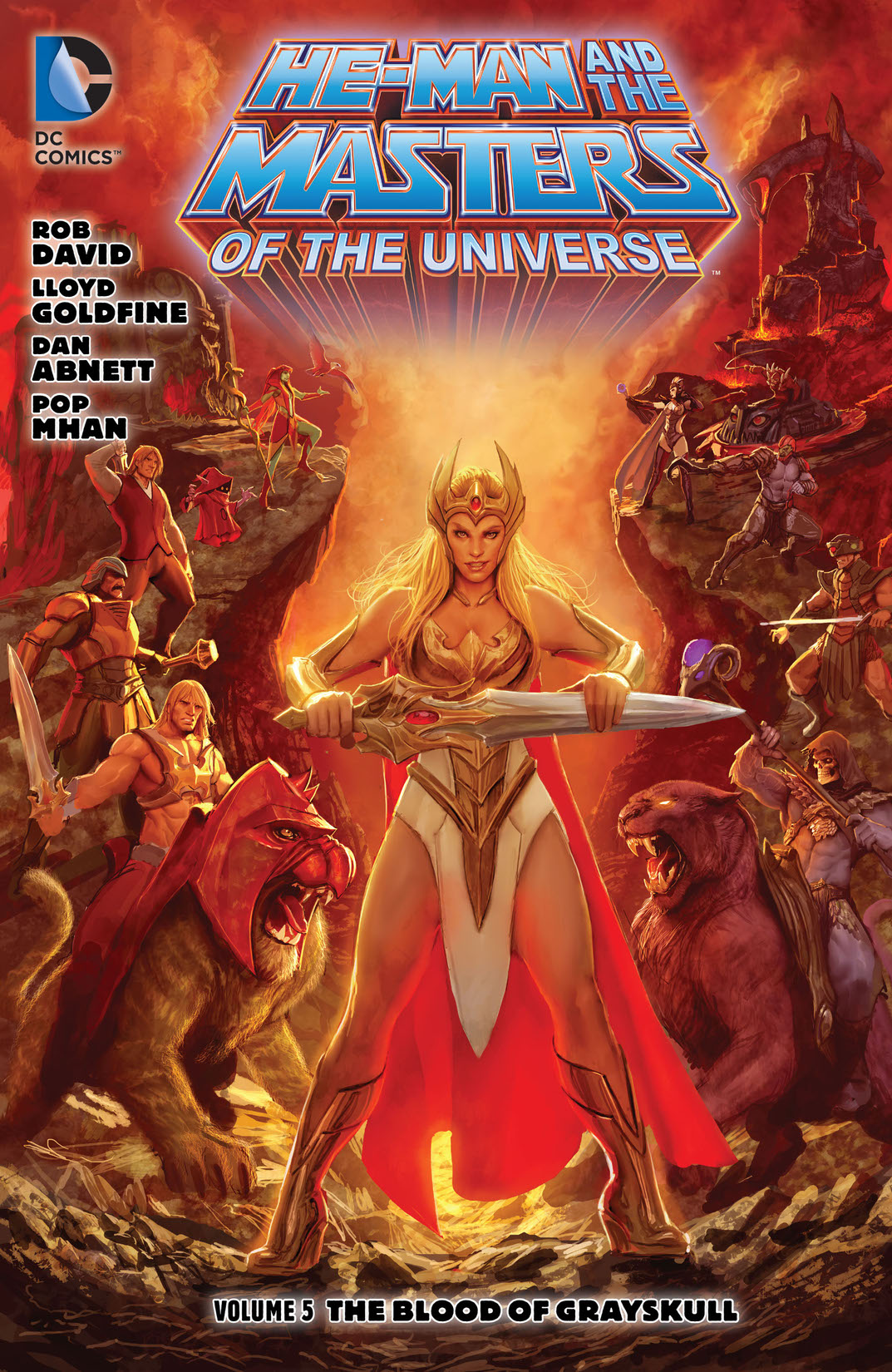 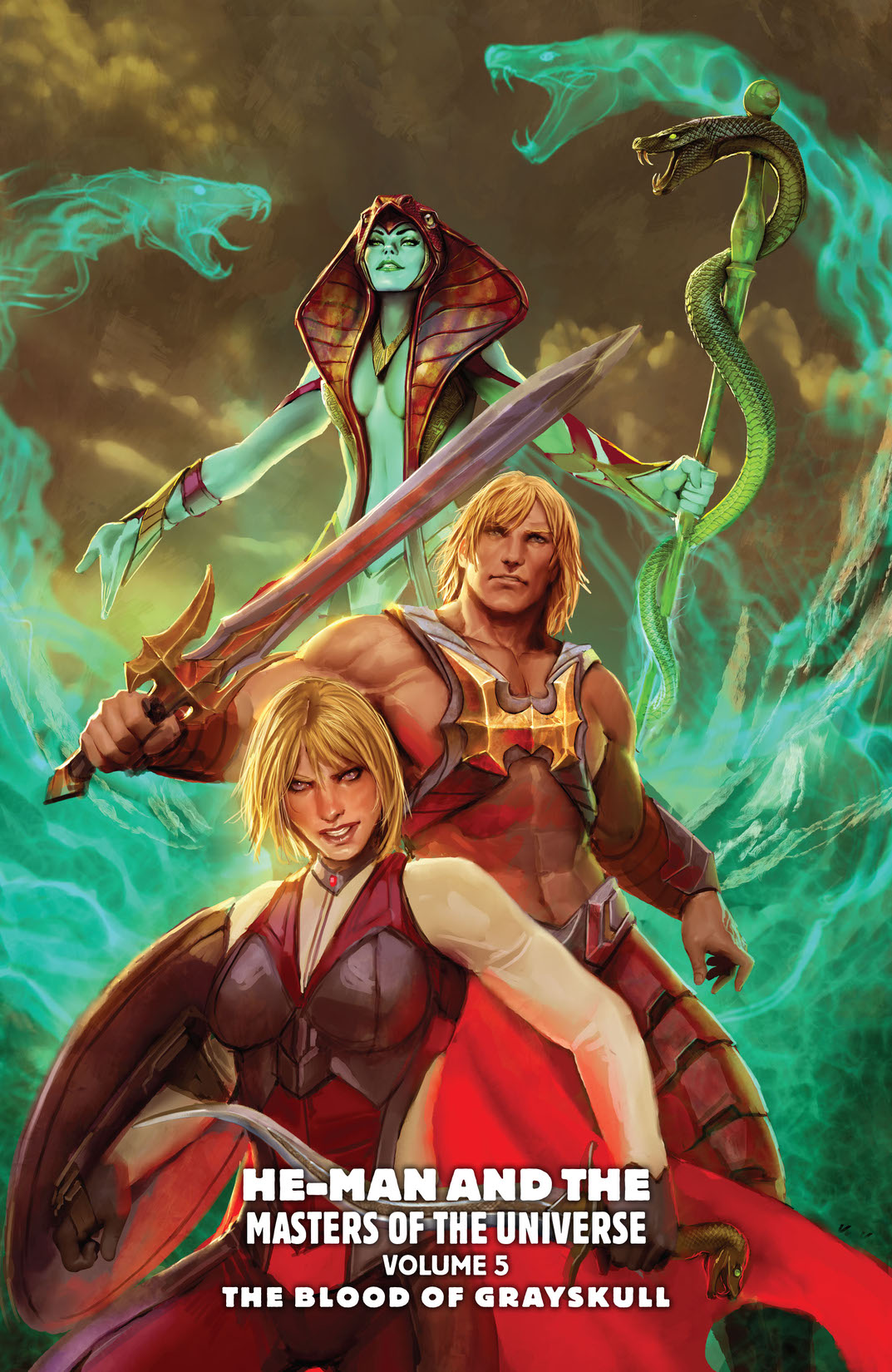 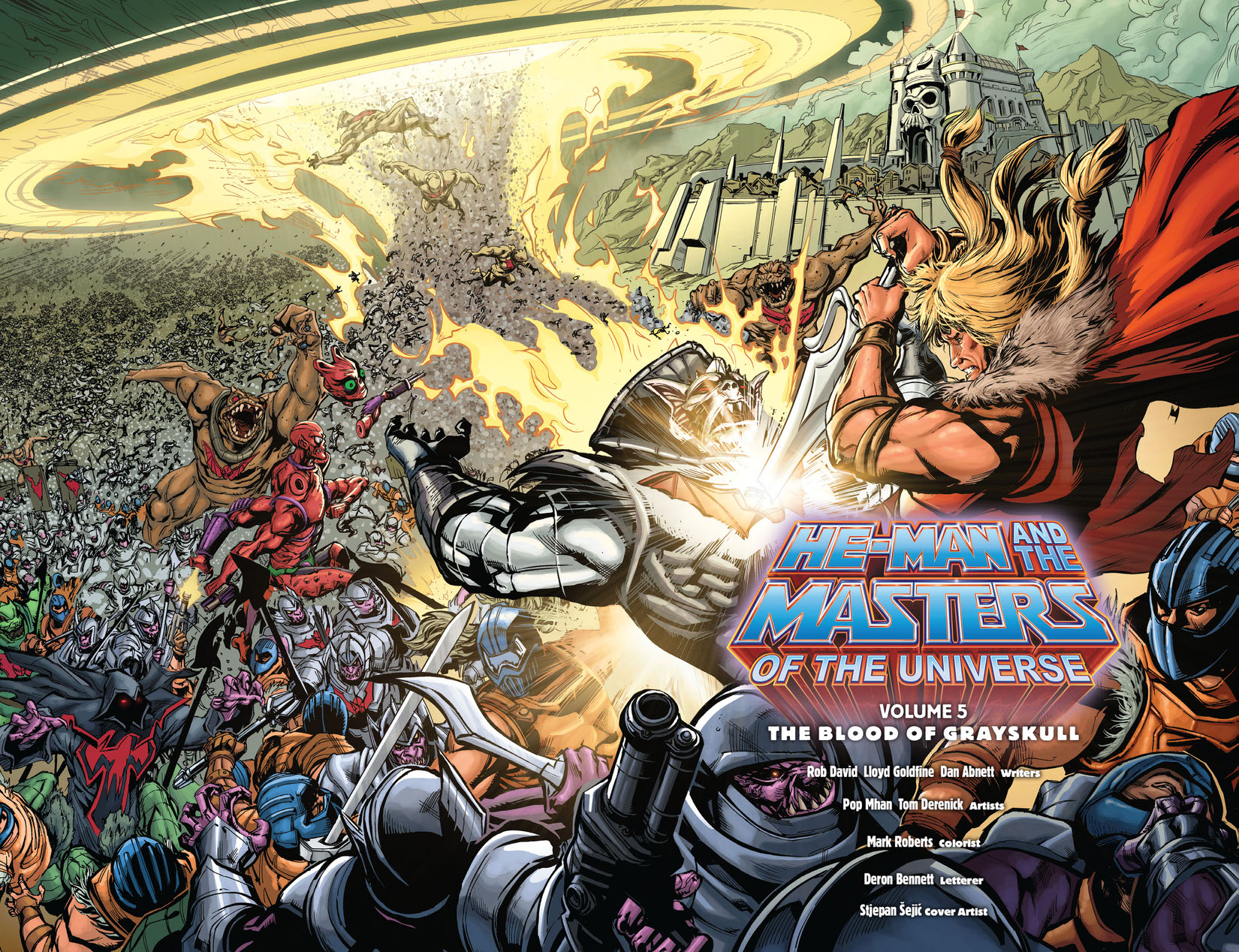 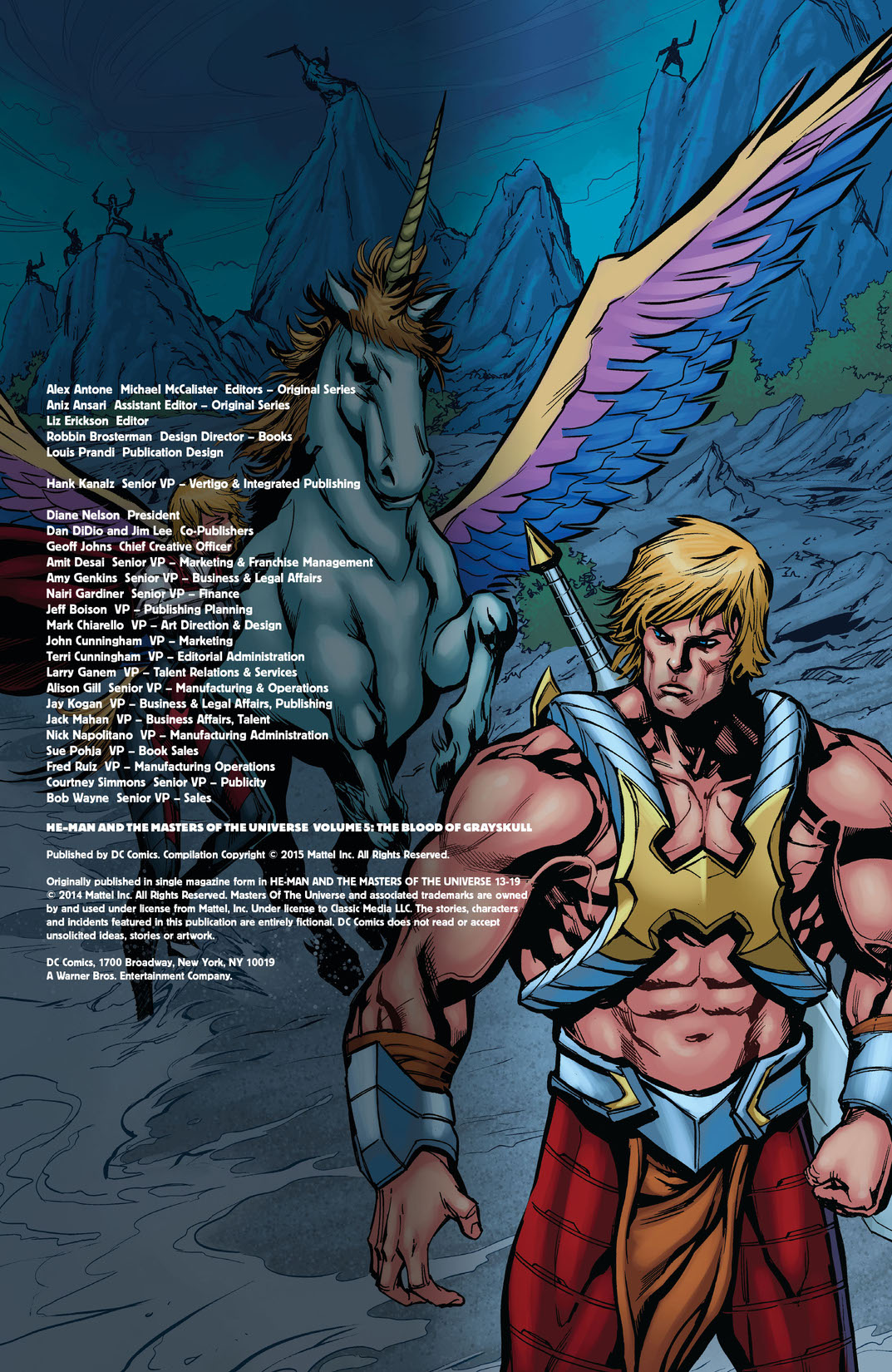 She-Ra has the power! One thousand years ago, when Hordak first invaded Eternia, King Grayskull forged the mighty Sword of Power in the very fires of Eternity. The magic weapon defeated the monstrous conqueror, but could do nothing to stop a mutinous overthrow by the King’s closest allies. Though Grayskull had rescued his realm with a blade of peace, his blood was spilled that same night with a crooked blade of betrayal. Now, Hordak’s hordes have returned and seized control of Eternia. With King Randor dead, He-Man steps forward to lead Eternia back to glory. Newly transcended as the Sorceress, Teela has told him of a secret on the forbidden island of Anwat-Gar that could turn the tide of the war. To retrieve this mysterious advantage, Adam must convince his long-lost sister Adora that she has a place amongst the Masters of the Universe, and the two will have to fight through the perilous Fright Zone... together! Iconic writer DAN ABNETT (MAJESTIC, Guardians of the Galaxy) teams with artist extraordinaire POP MHAN (DC UNIVERSE VS. THE MASTERS OF THE UNIVERSE) to continue to reimagine the world of He-Man and introduce She-Ra in HE-MAN AND THE MASTERS OF THE UNIVERSE: THE BLOOD OF GRAYSKULL (collects issues #13-19).