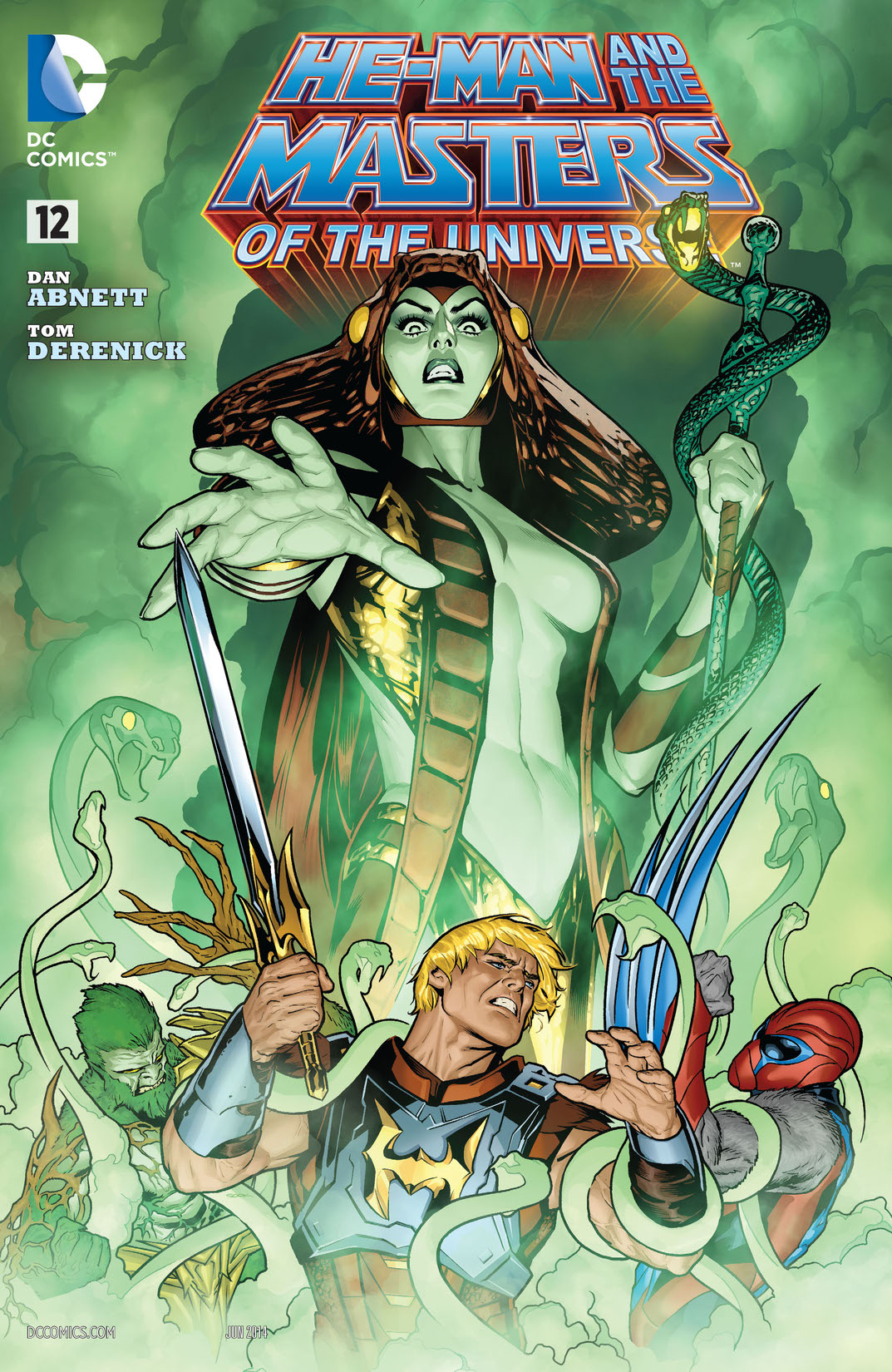 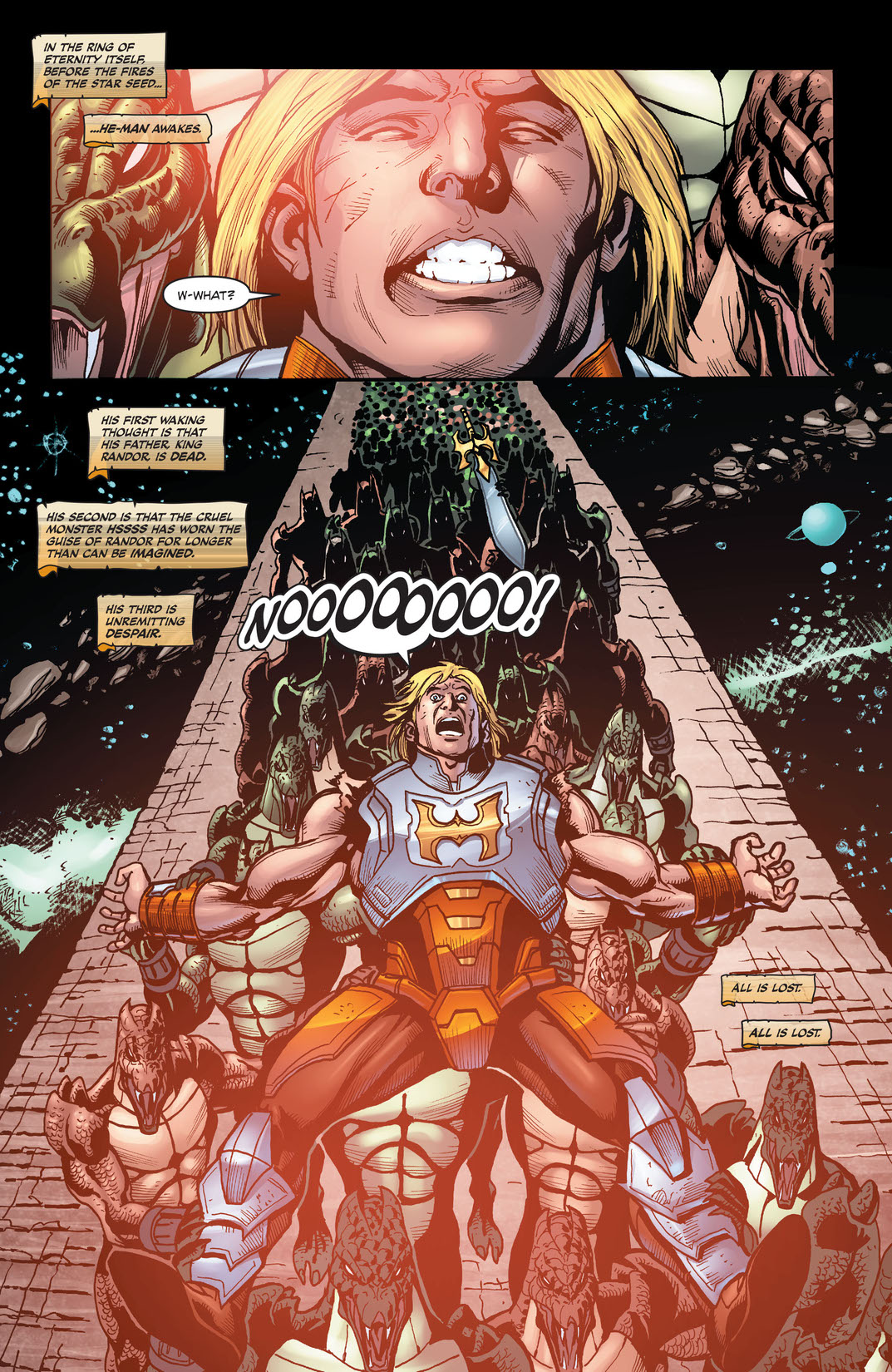 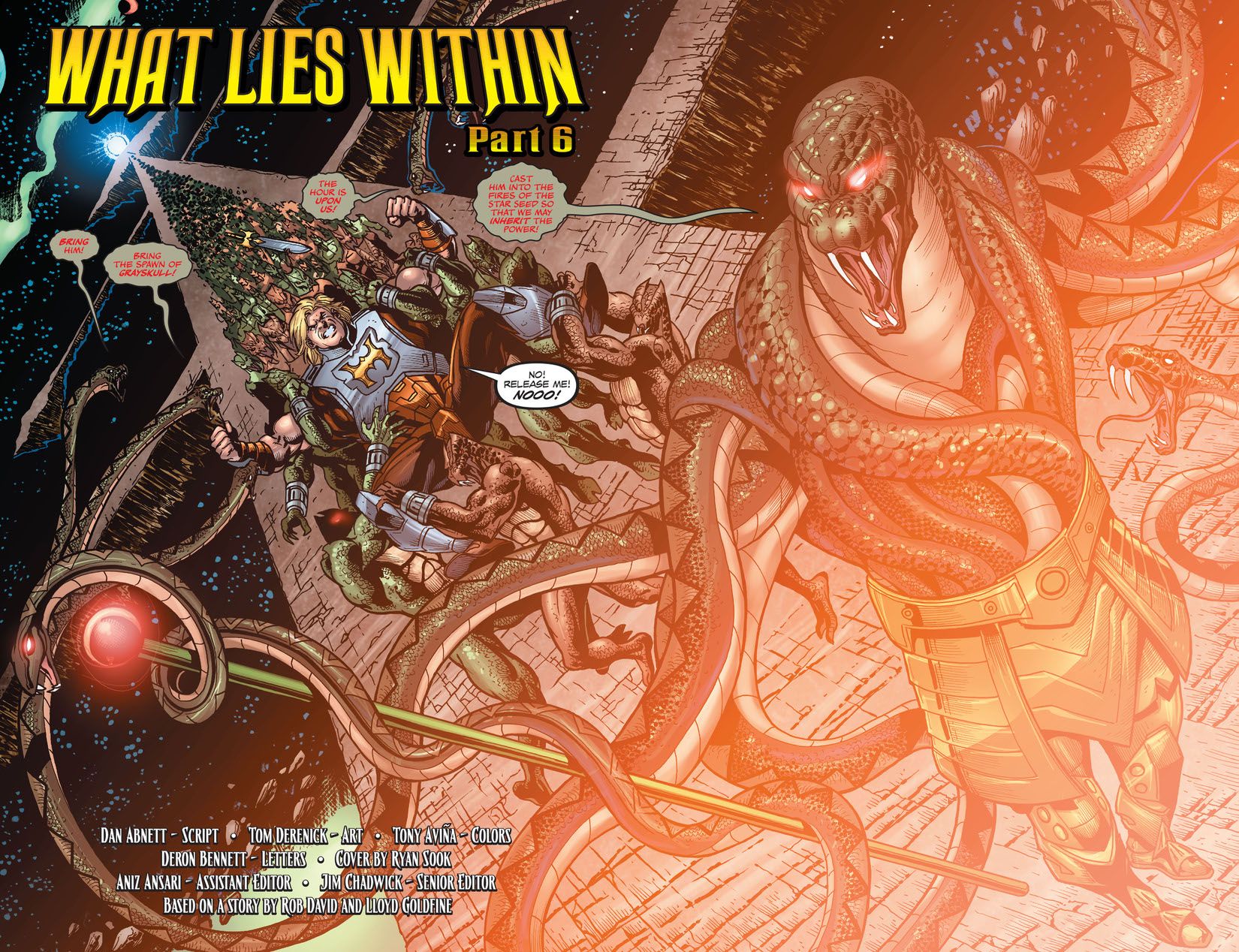 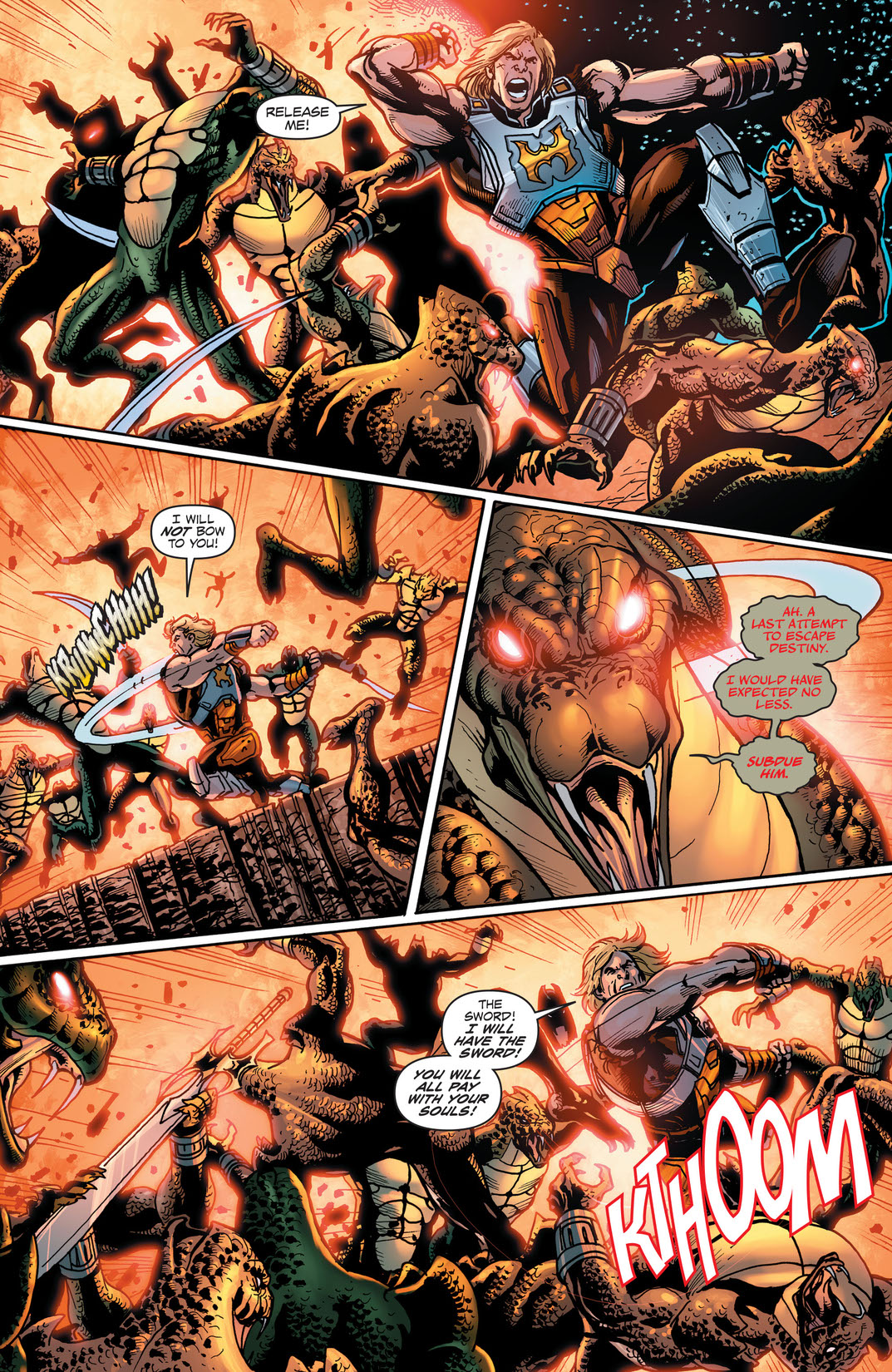 The dramatic conclusion to 'What Lies Within.' With He-Man captured, it's up to Teela and the rest of their allies to try to overcome their enemy and his overwhelming forces. But what price will come with victory? One hero has already been tragically lost and one will be transformed forever. A major chapter in the history of the Masters of the Universe concludes, as another is about to begin.