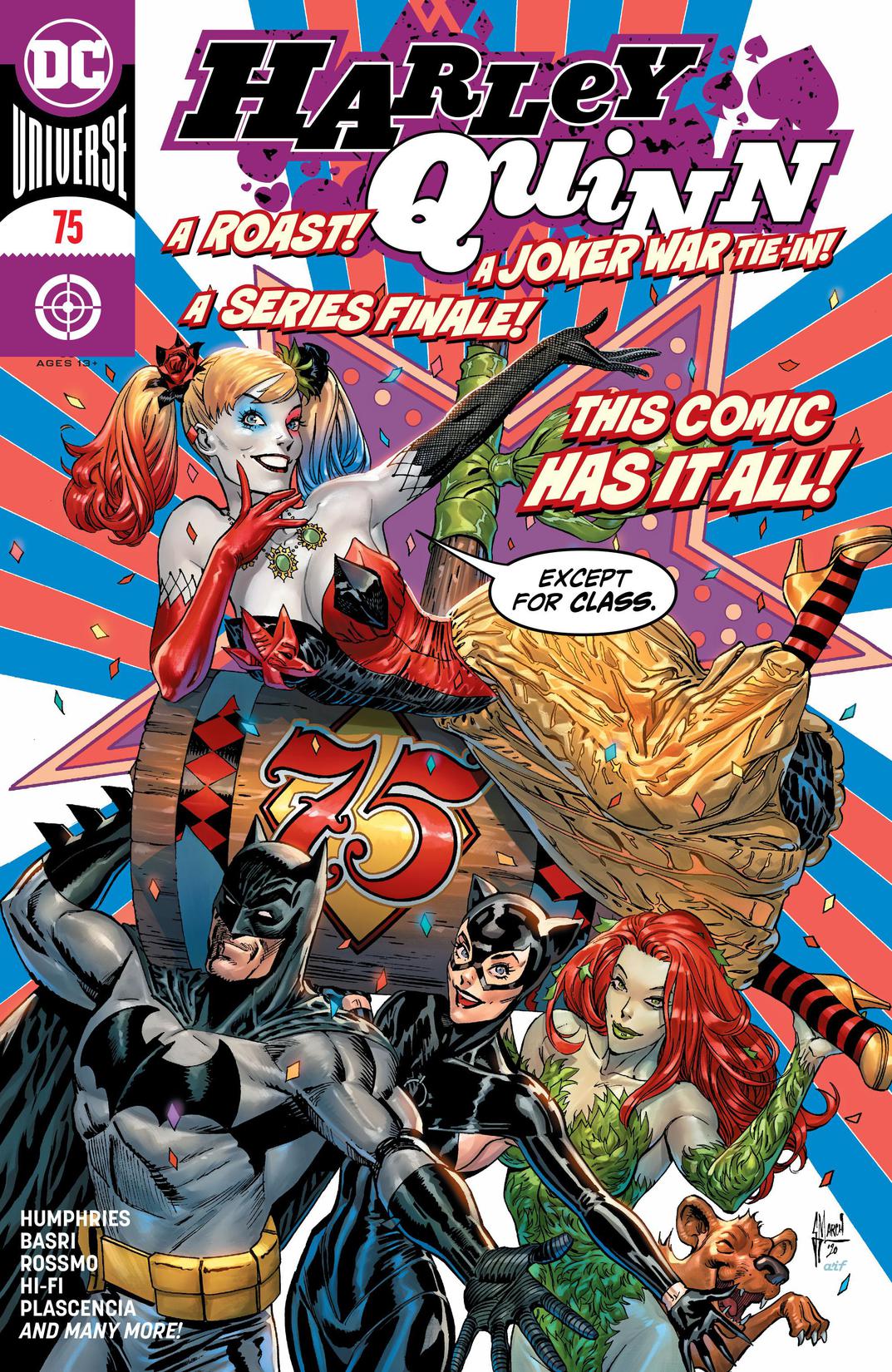 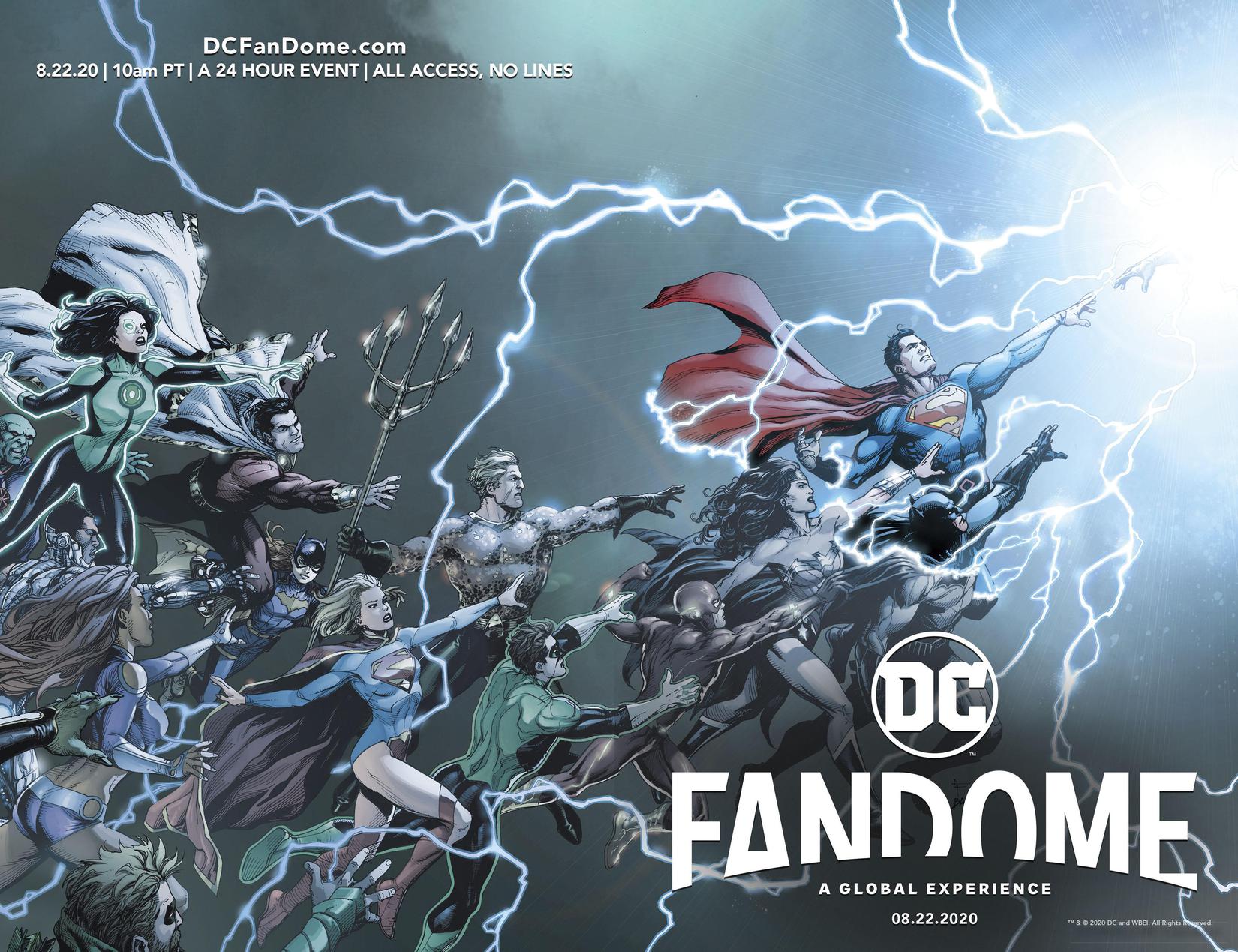 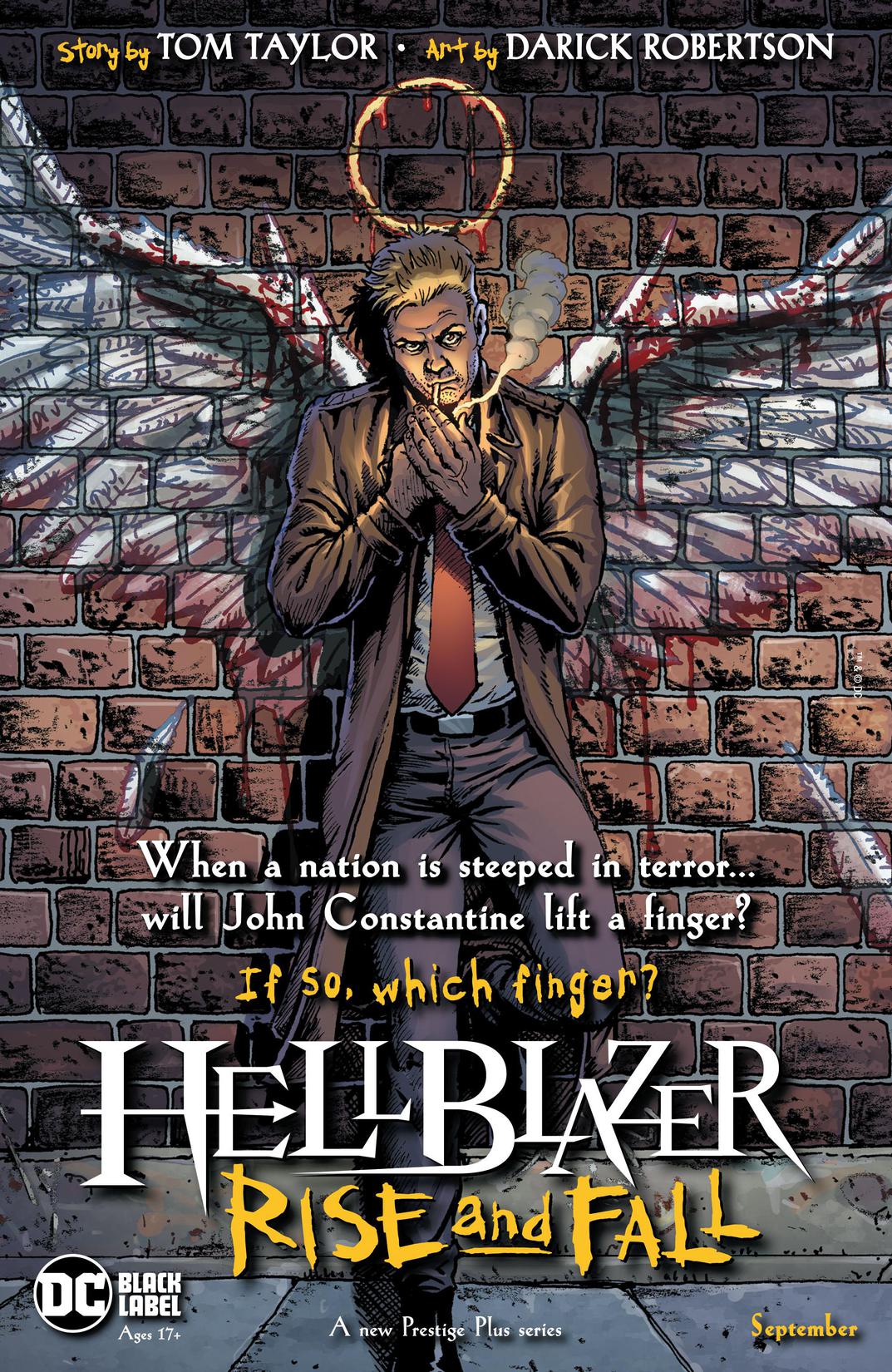 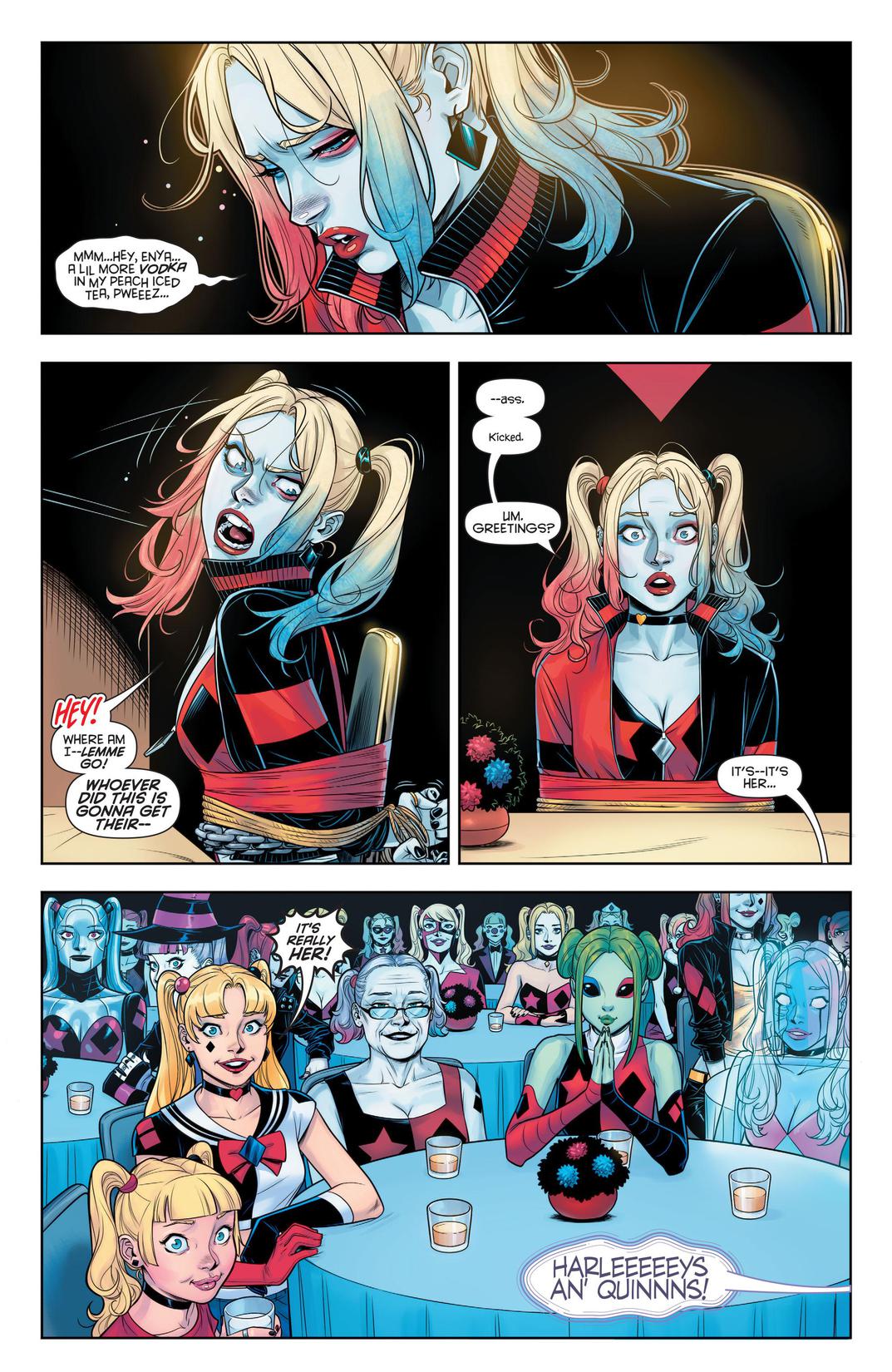 At last, it’s the star-studded roast of Harley Quinn! Nothing is off-limits, no topic is out of bounds, and no one-and we mean no one!-will escape unscathed. Harley may be the funniest person in the DC Universe, but how well can she take a joke? Plus, in a backup story illustrated by superstar artist Riley Rossmo tying into “The Joker War,” Harley Quinn faces off against Punchline!