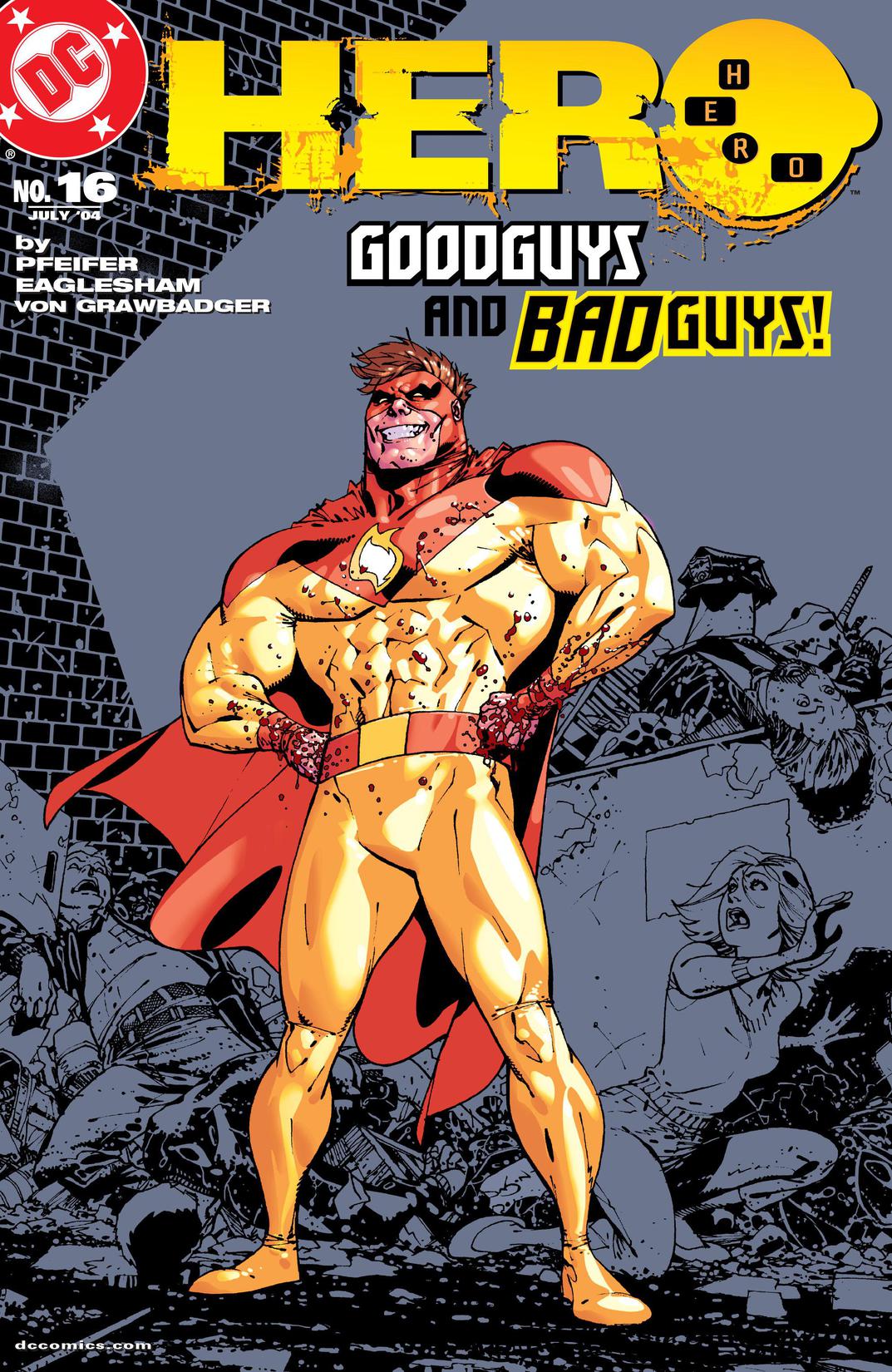 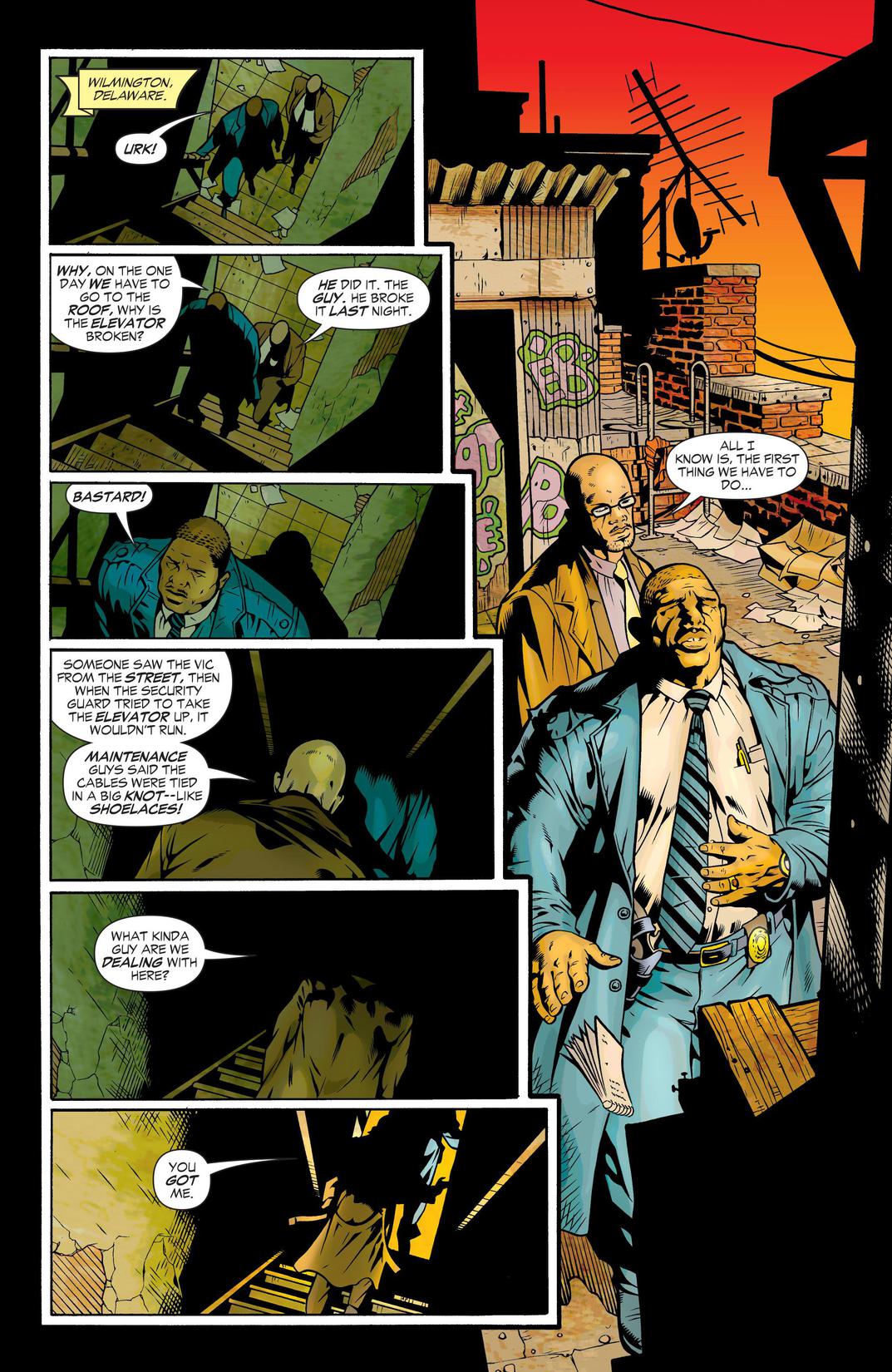 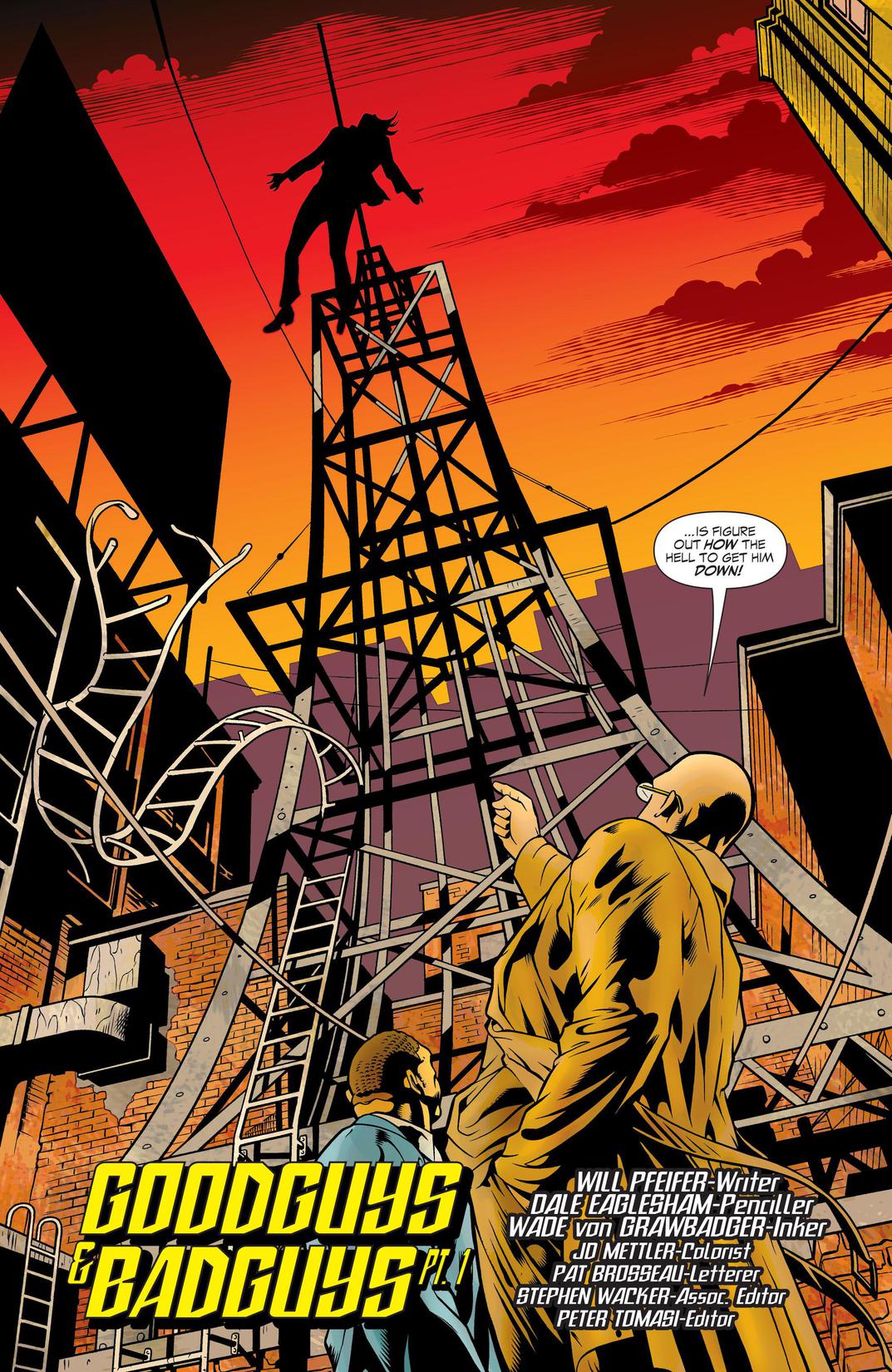 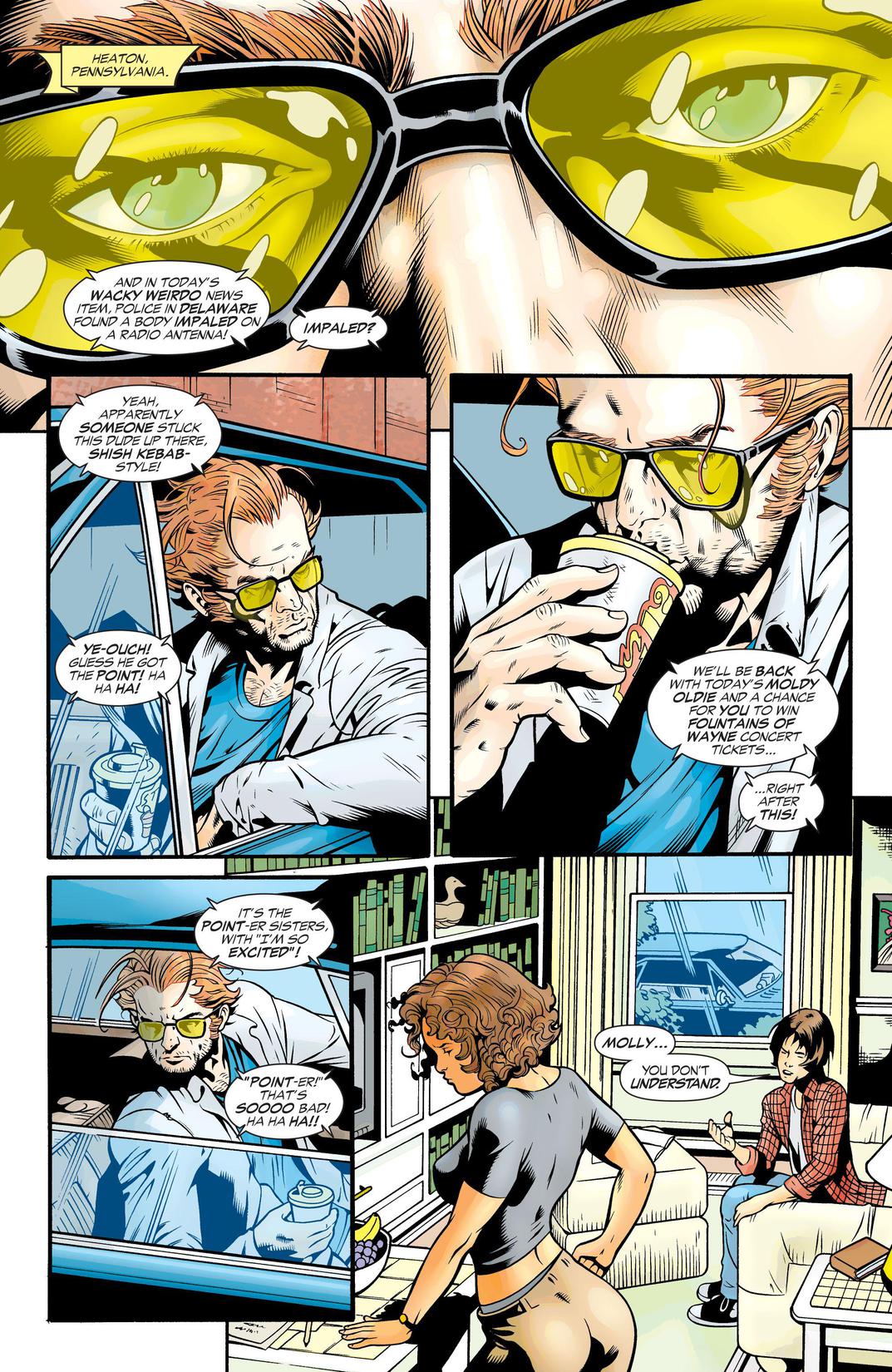 “Good Guys and Bad Guys,” part two of four. Imagine a serial killer. Now imagine one who’s all-powerful, thanks to the H-E-R-O device. Robby Reed, who used the device himself years ago, follows the trail of bodies in the killer’s wake, hoping he can stop the super-powered maniac. Reed enlists the aid of Jerry Feldon (the star of H-E-R-O #1-4), promising him the secret of unlocking his own superpowers...if he’s willing to put his life on the line!