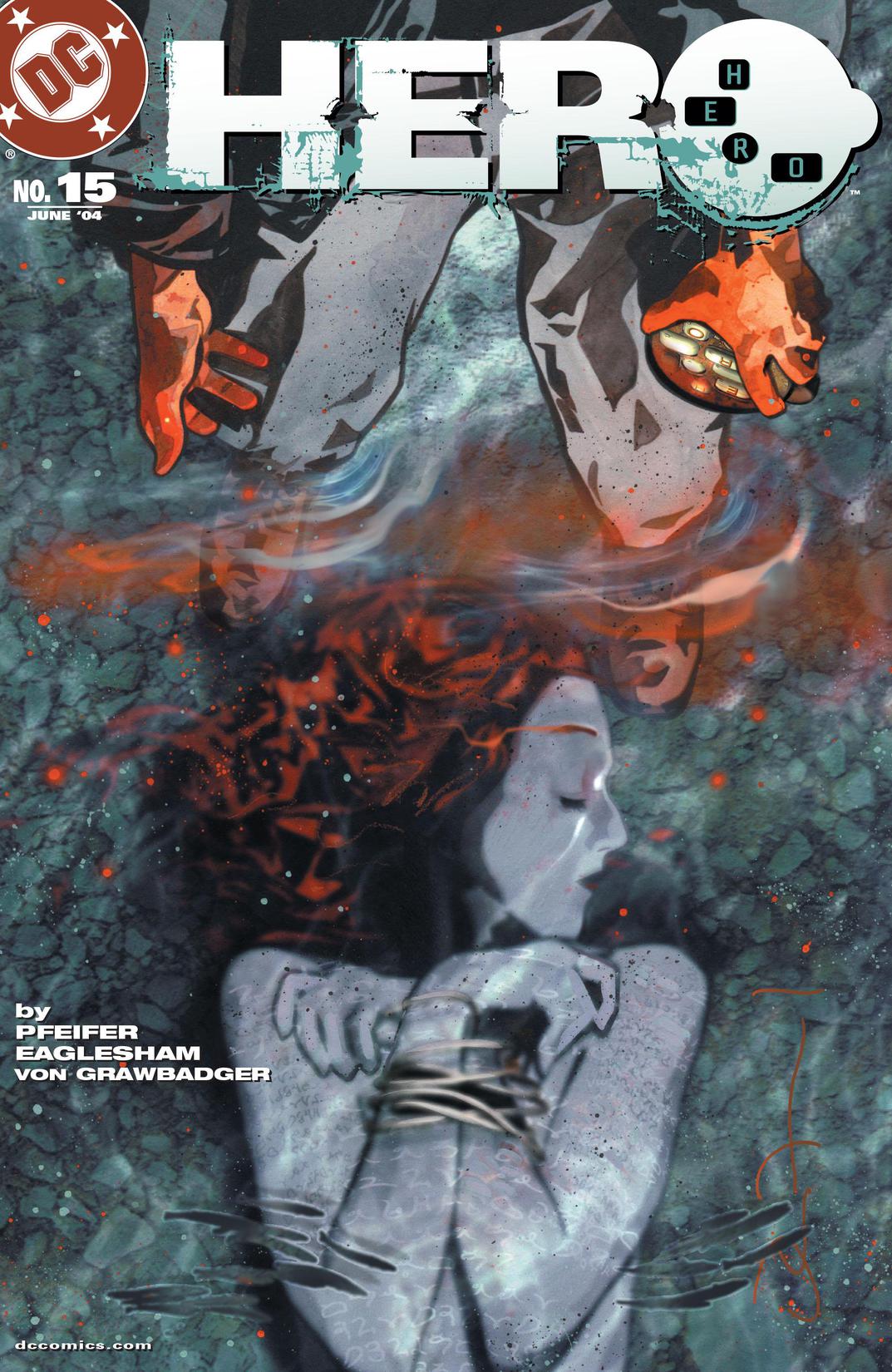 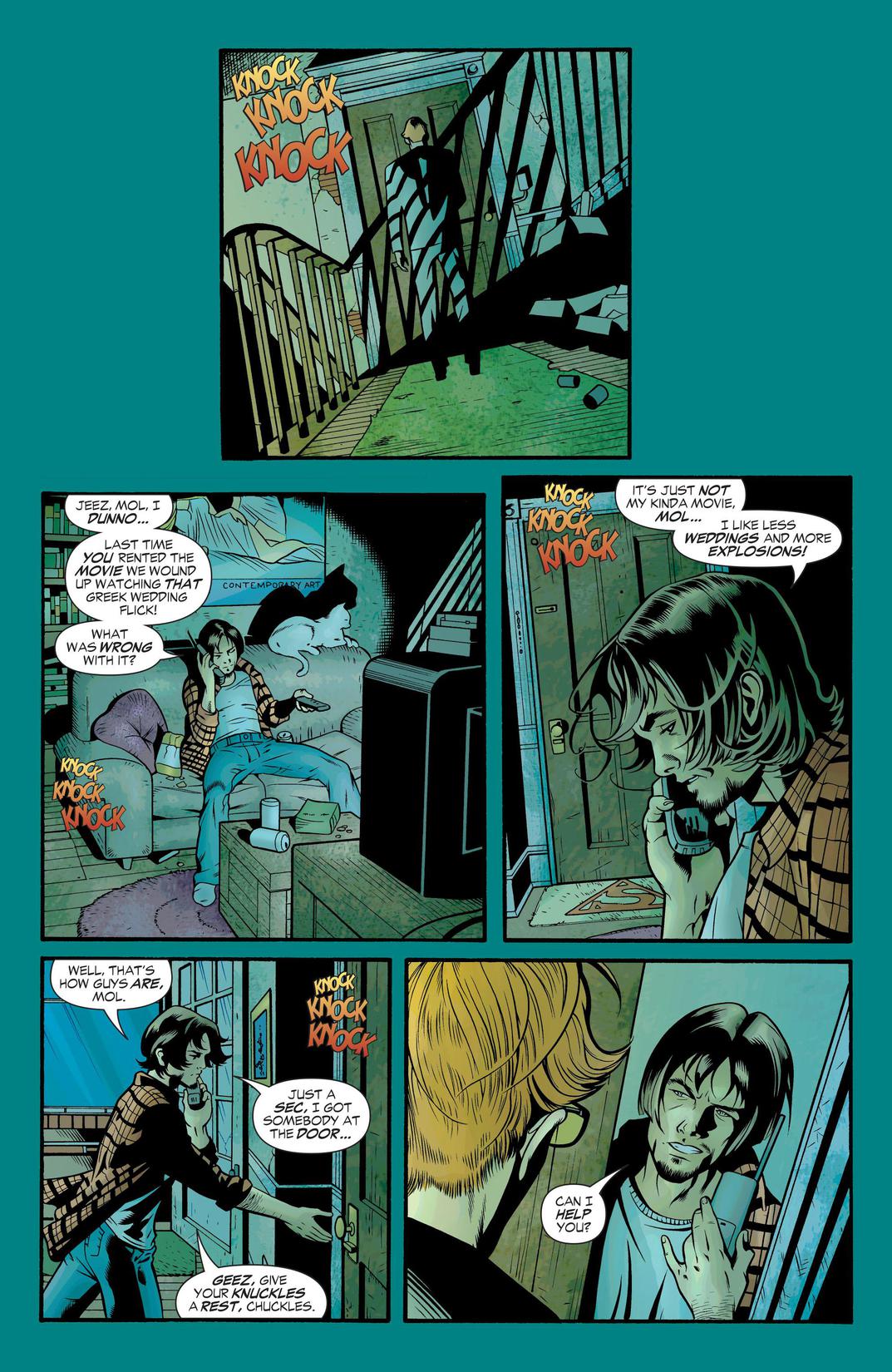 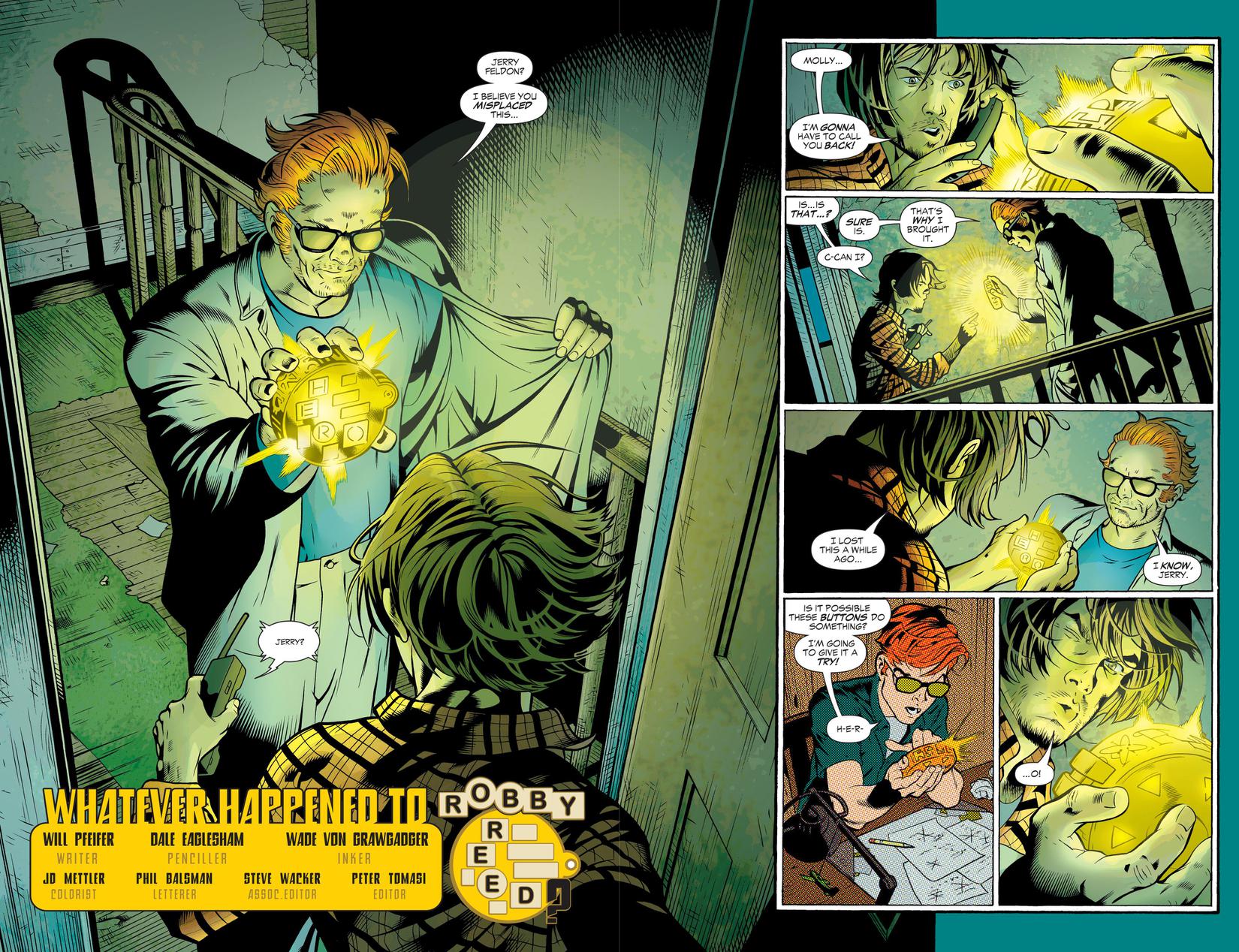 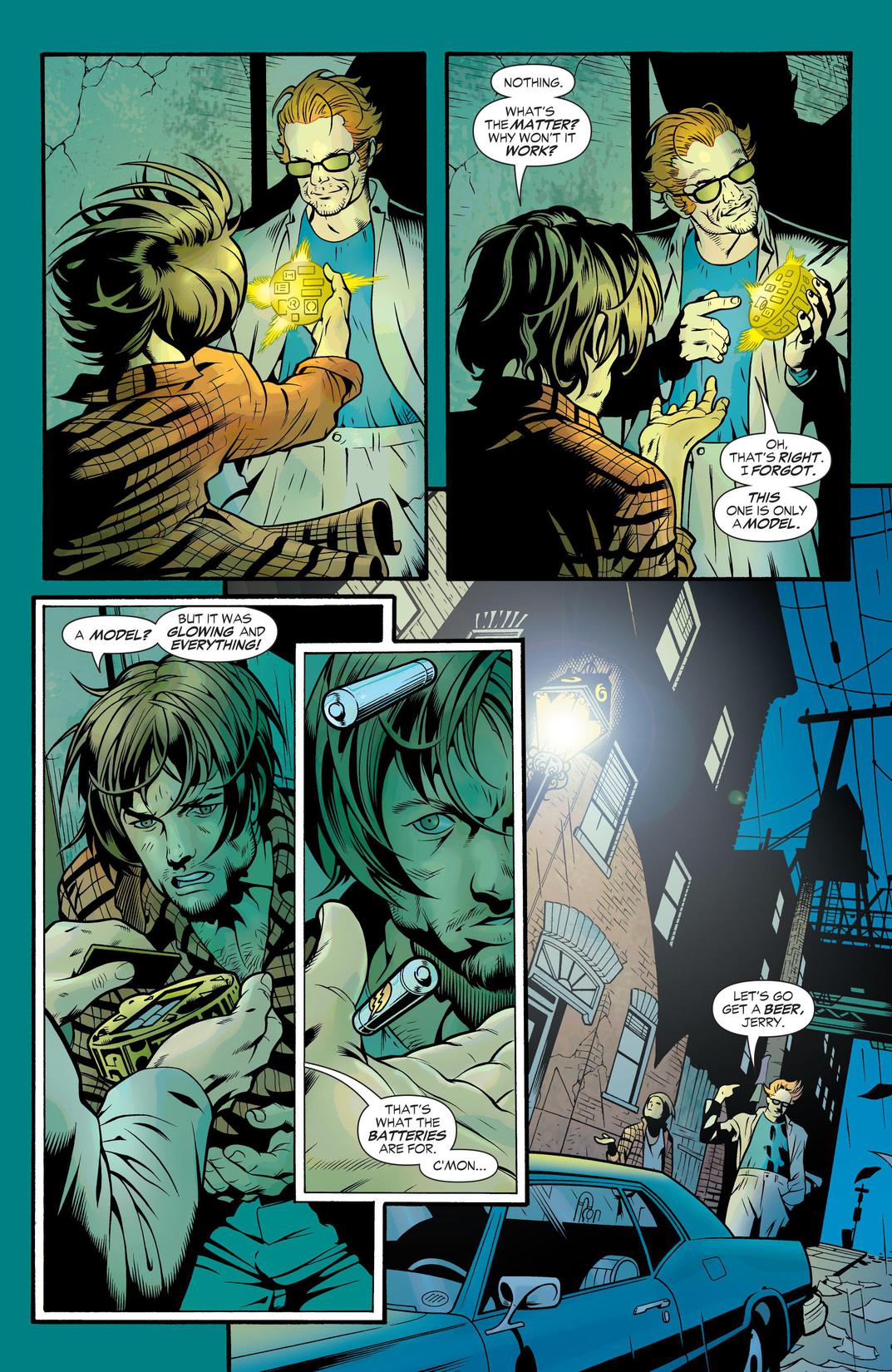 “Good Guys and Bad Guys,” part one of four. Former H-E-R-O device owner Robby Reed stars in an issue featuring the debut of new series artist Dale Eaglesham (Sigil)! Of all the people who’ve possessed the H-E-R-O device, Robby Reed had it the longest. For years, he transformed into heroes like “Giant Boy,” “King Kandy” and “the Mighty Moppet.” Now, decades later, he shows up at the door of Jerry Feldon (last seen using the device in H-E-R-O #1-4) and tells him that they’ve got to track it down together!