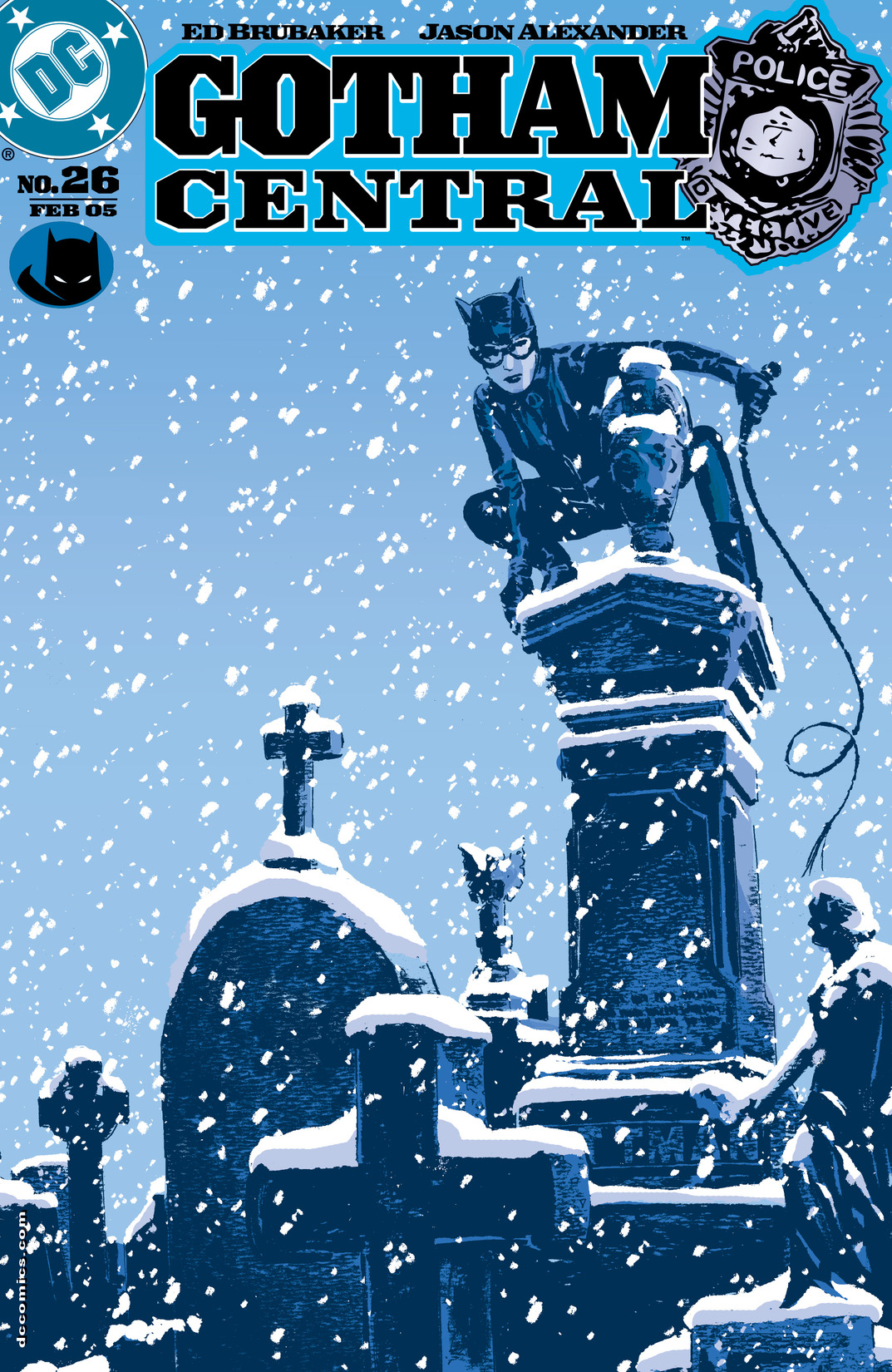 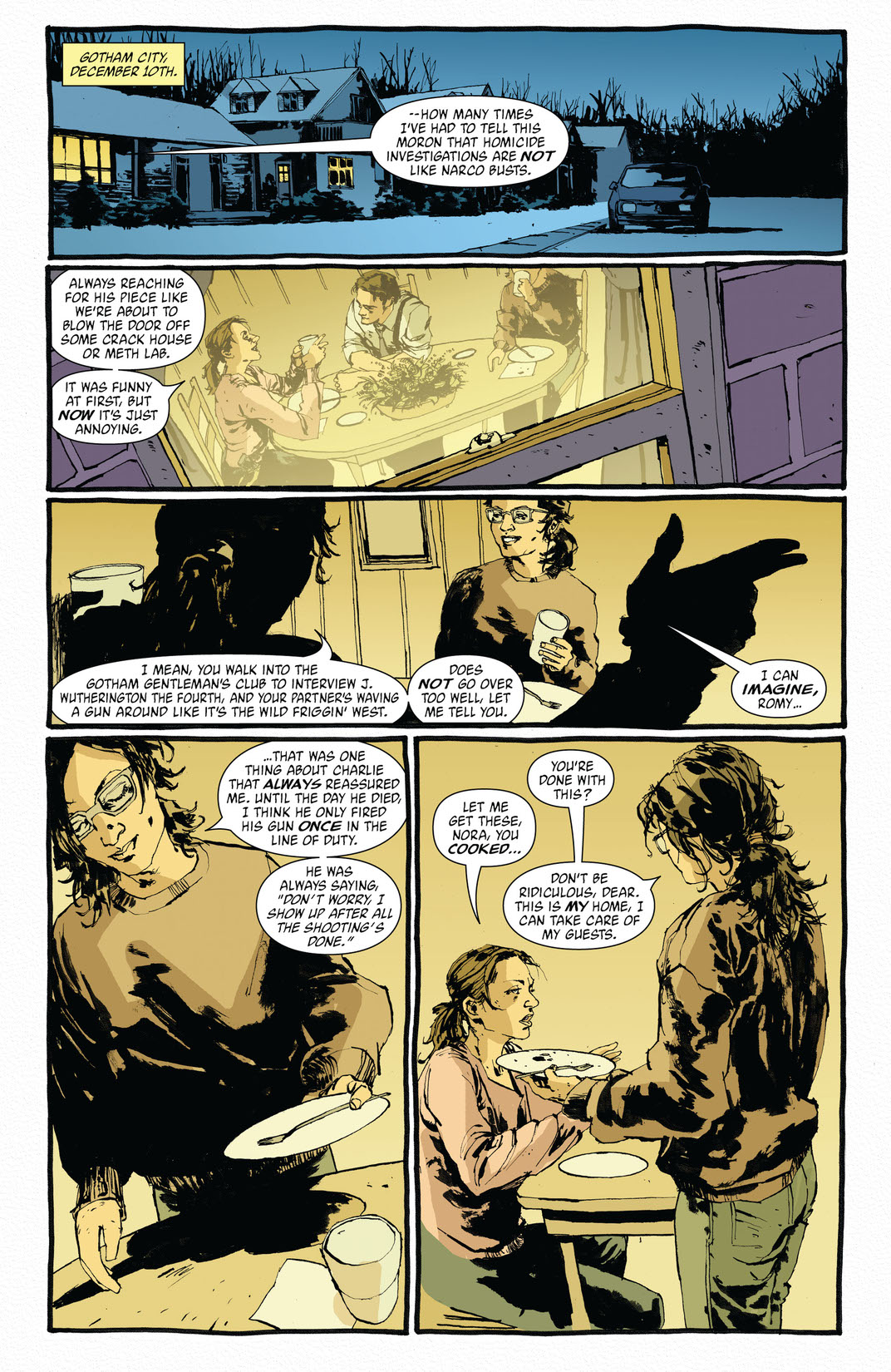 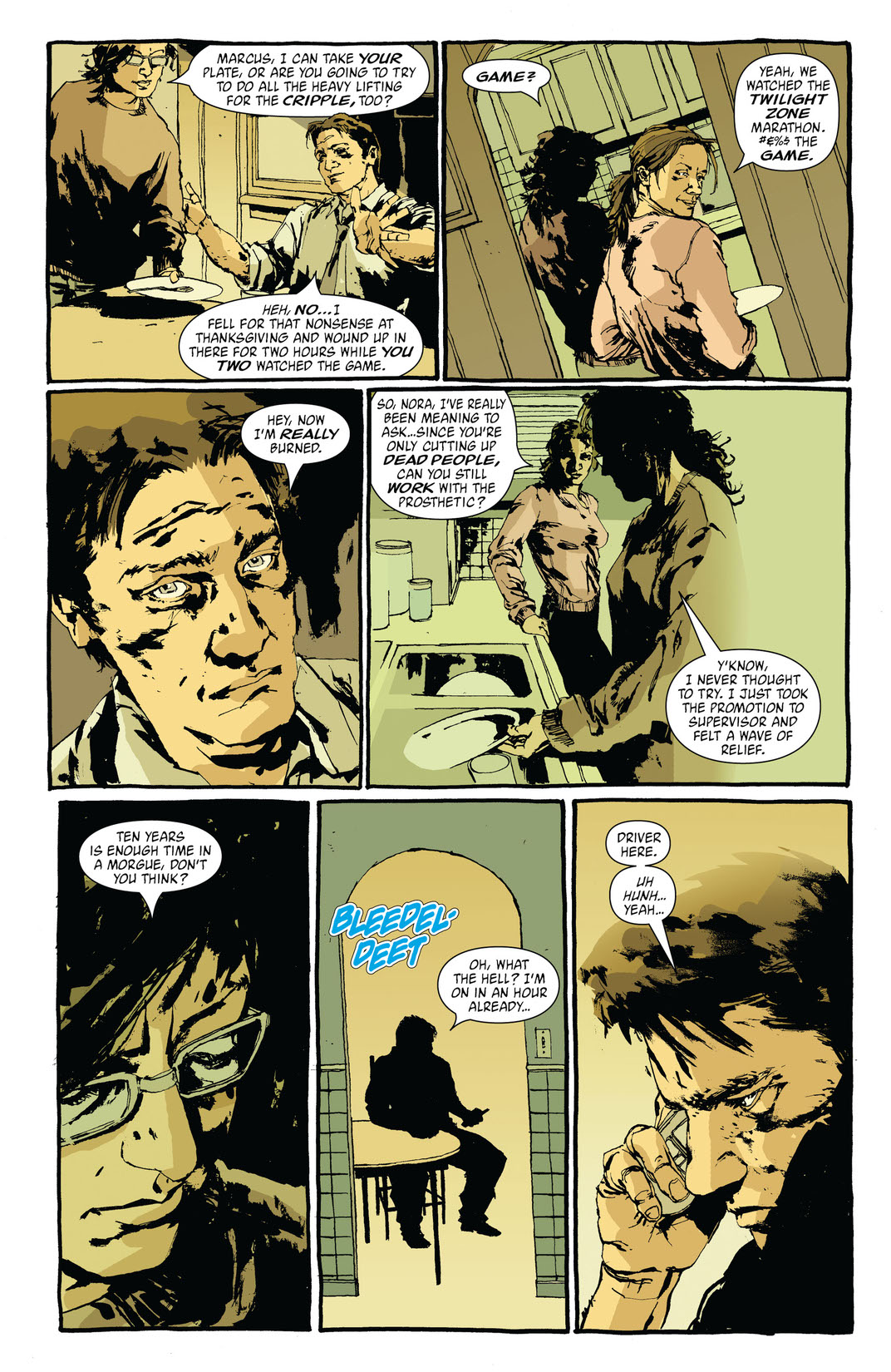 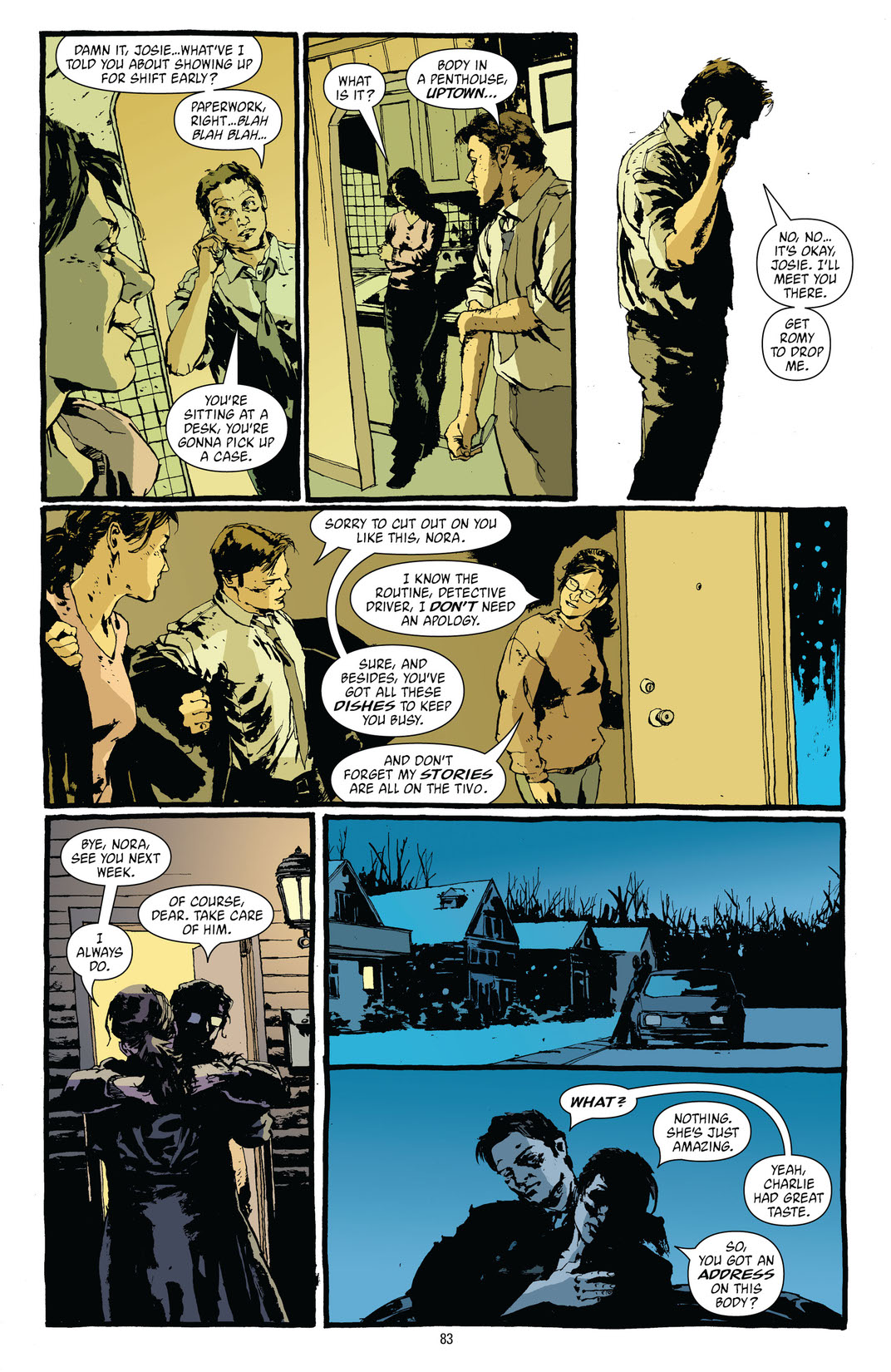 Josie Mac and Driver investigate the murder of a famous televangelist, and clues on the scene point to a certain fast-fingered feline. Josie must uncover the truth behind the murder while keeping her powers a secret in 'On the Freak Beat' Part 1!