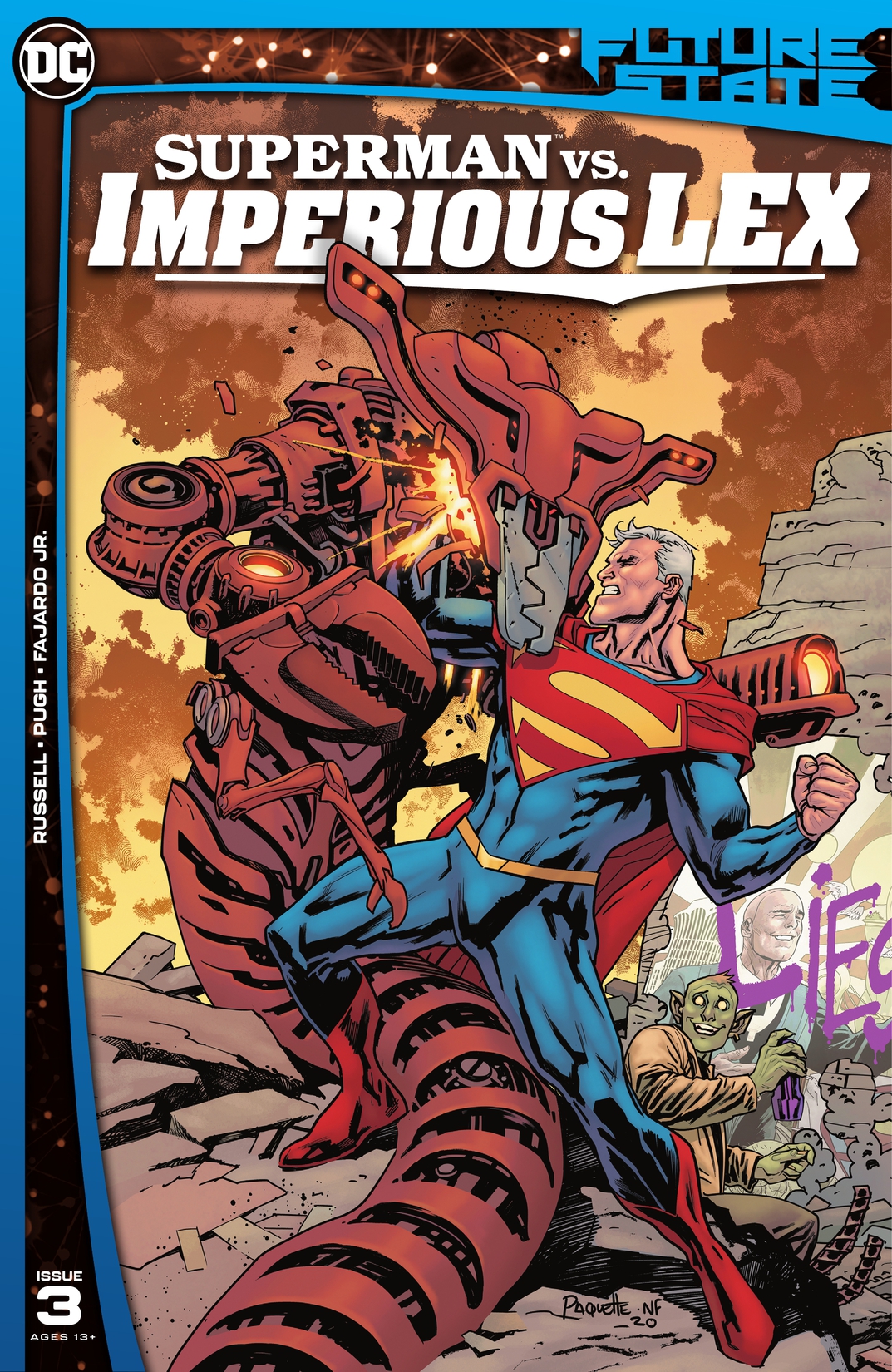 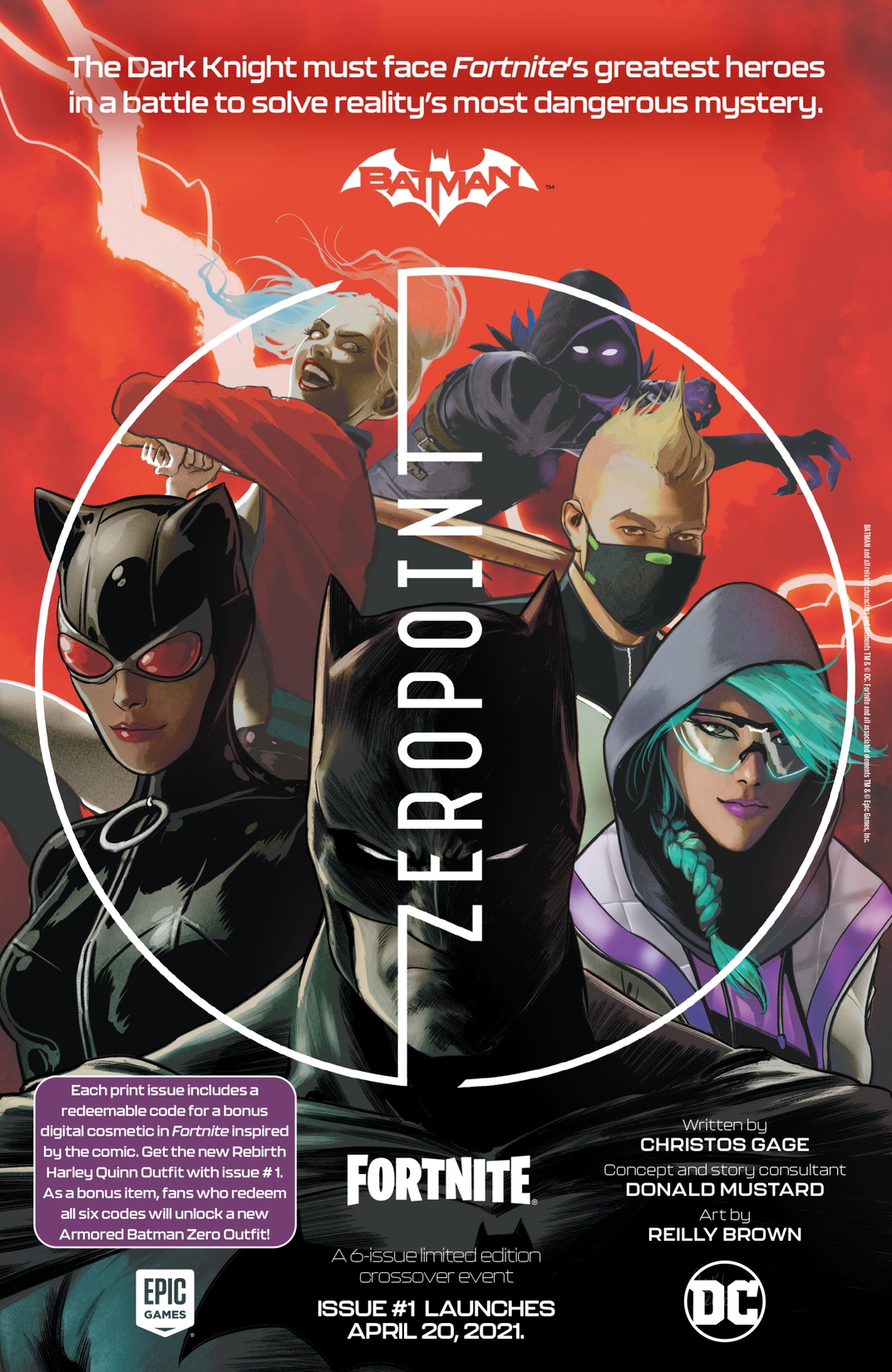 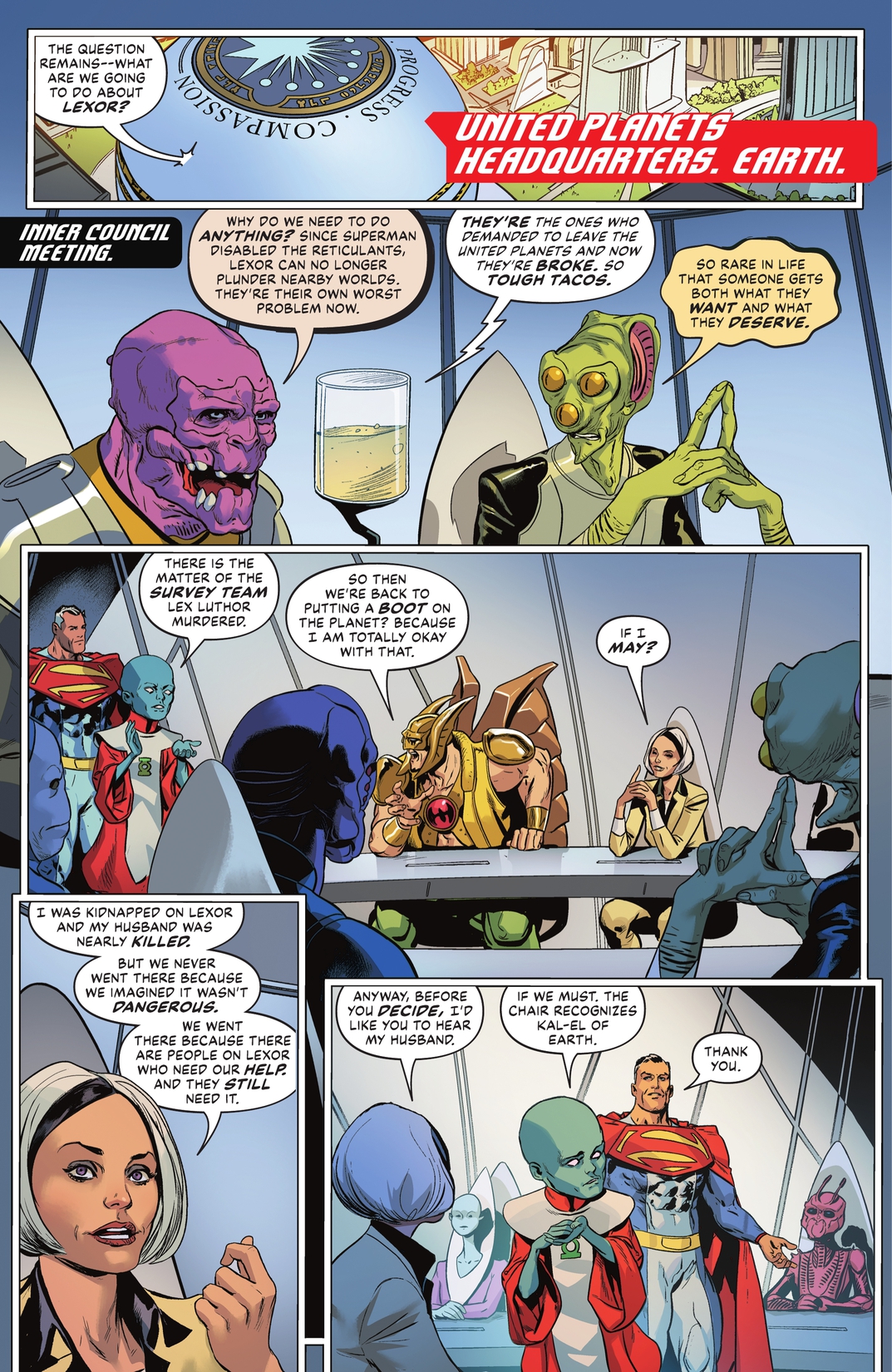 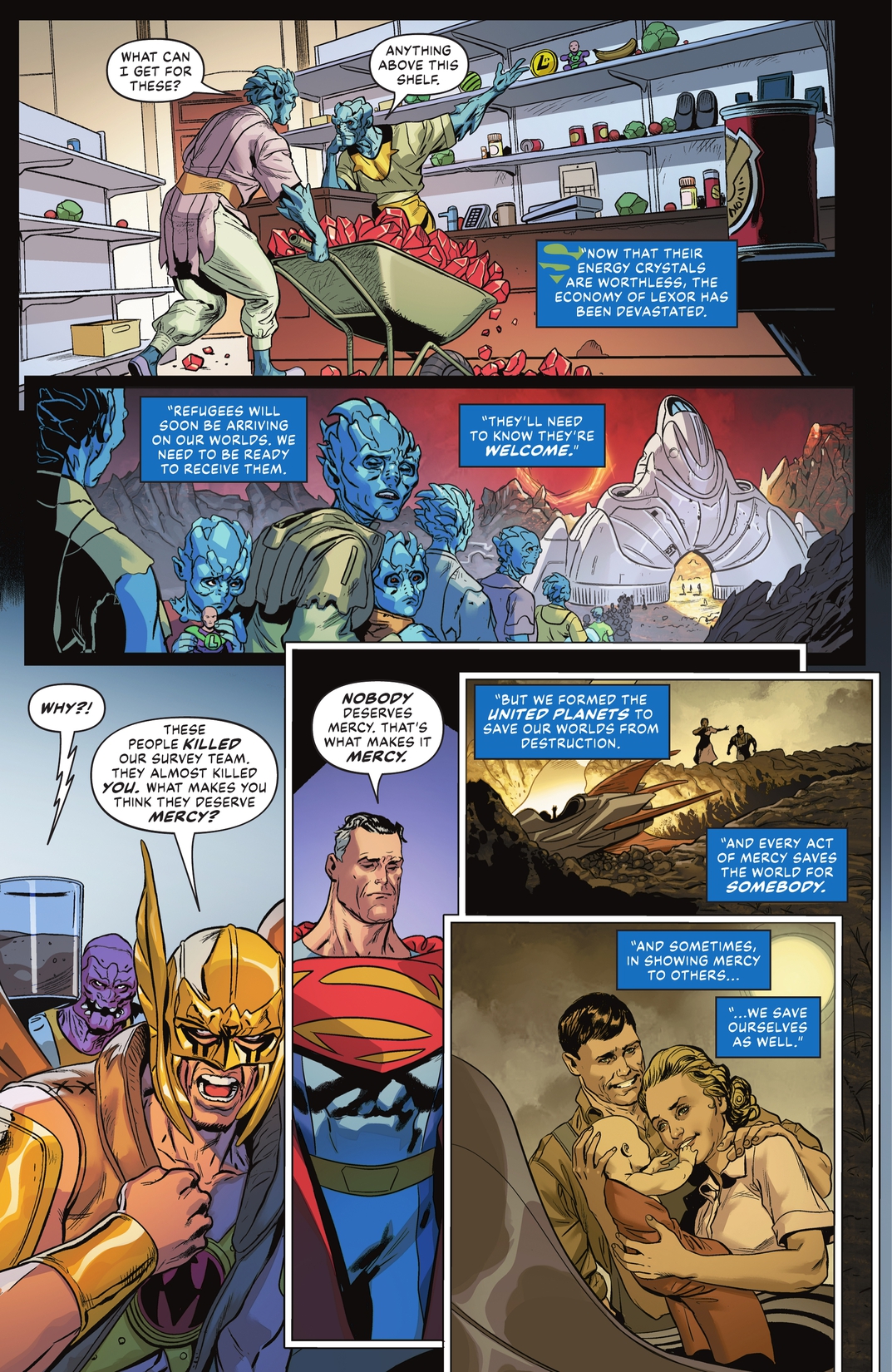 Could the last days of Lexor be here already? Thanks to Lex Luthor’s greed, his adopted home is on the brink of financial and planetary ruin after leaving the United Planets. Now it’s up to Superman to act as a champion of these people and show them there’s a way through all of this. Will Lex stand down? Or is this the final showdown? The future of Lexor depends on it!