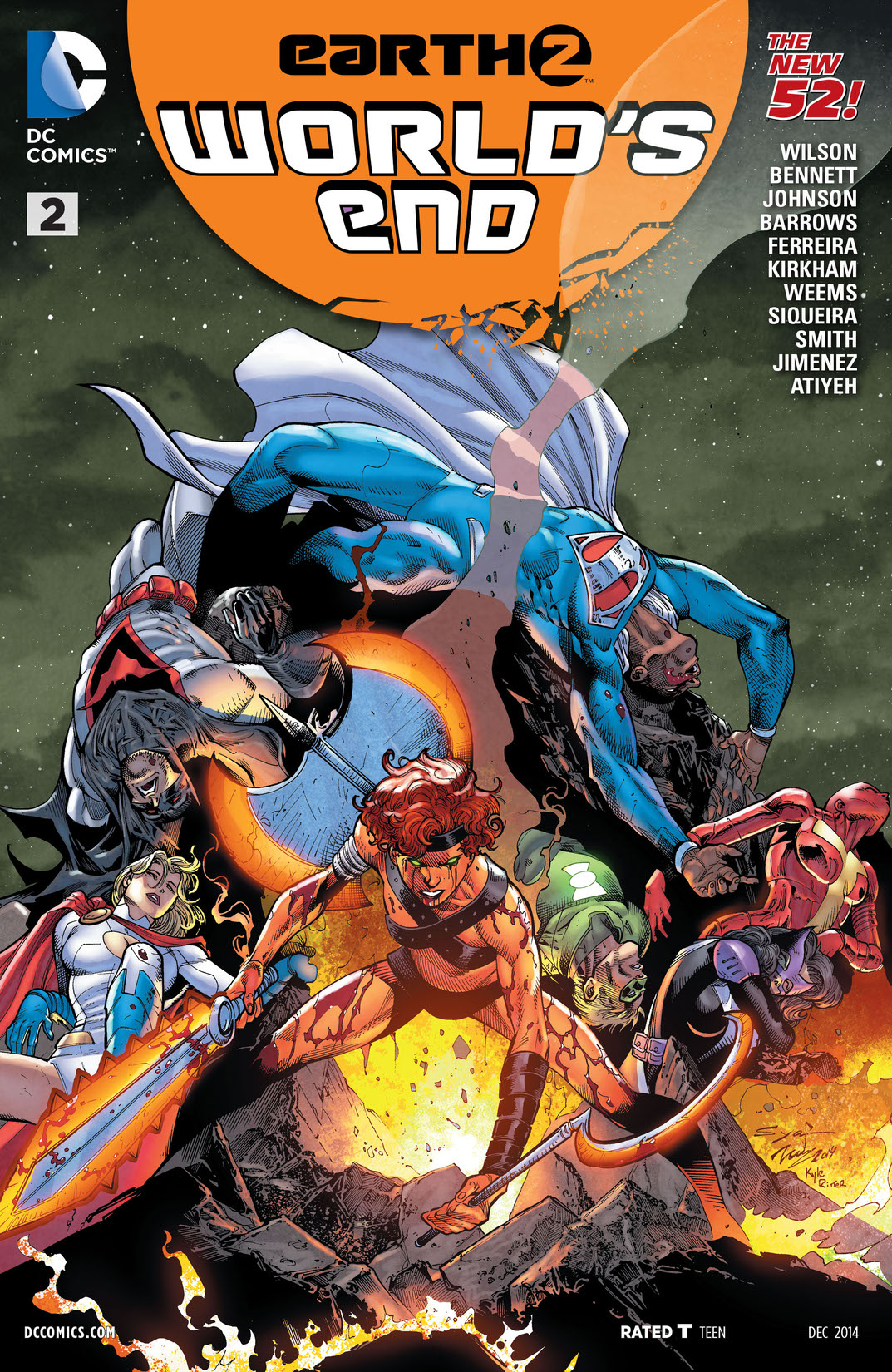 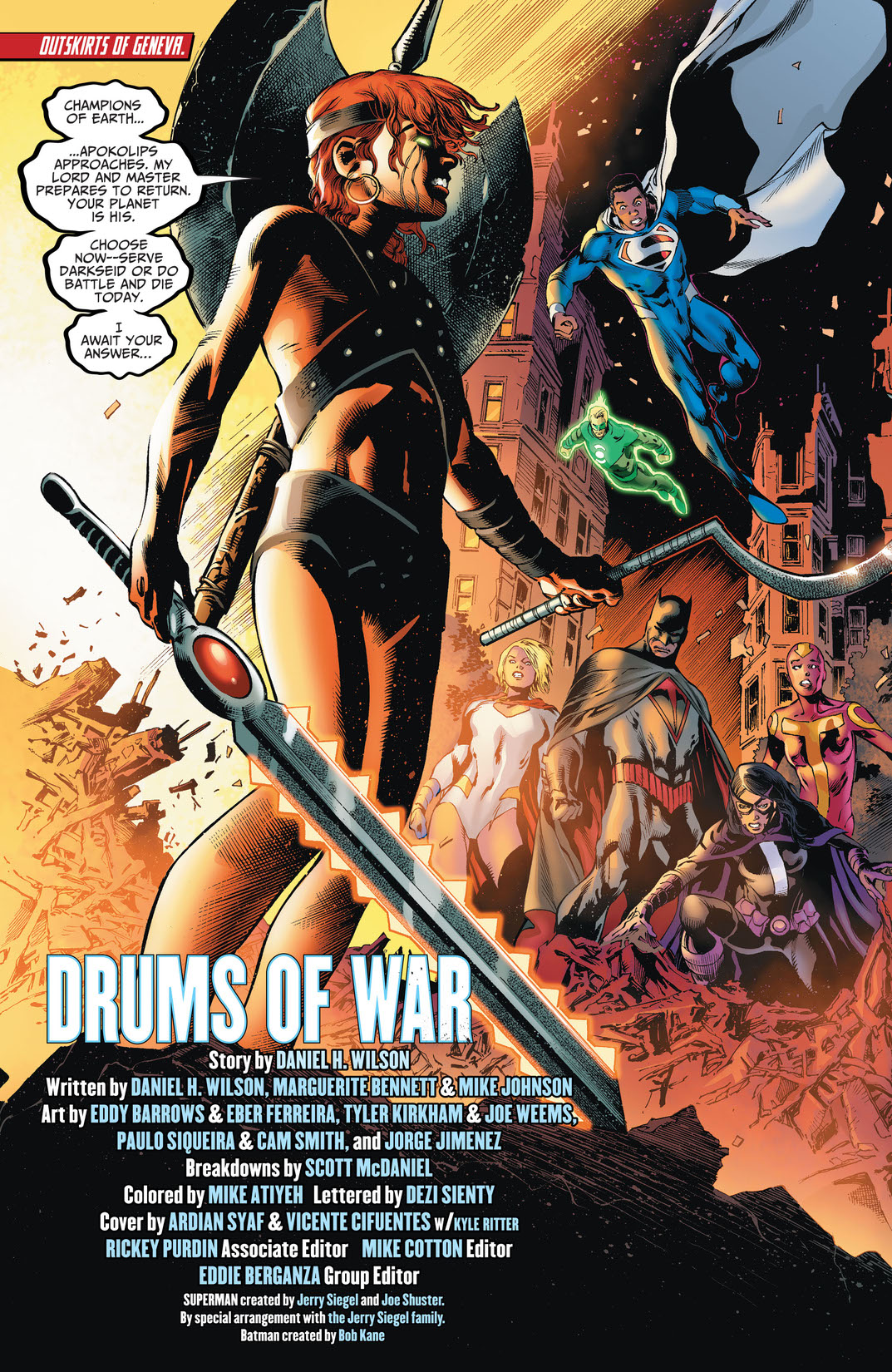 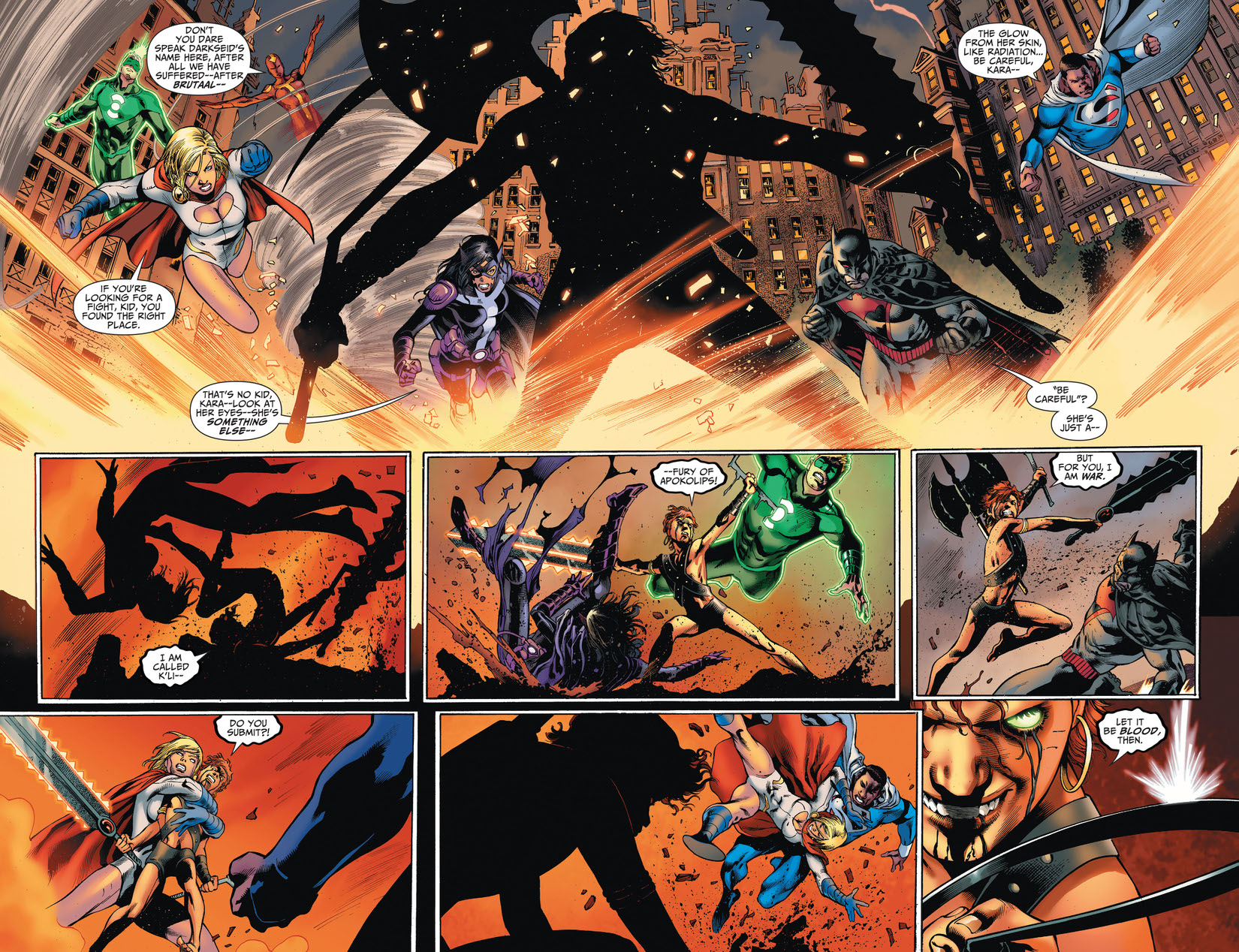 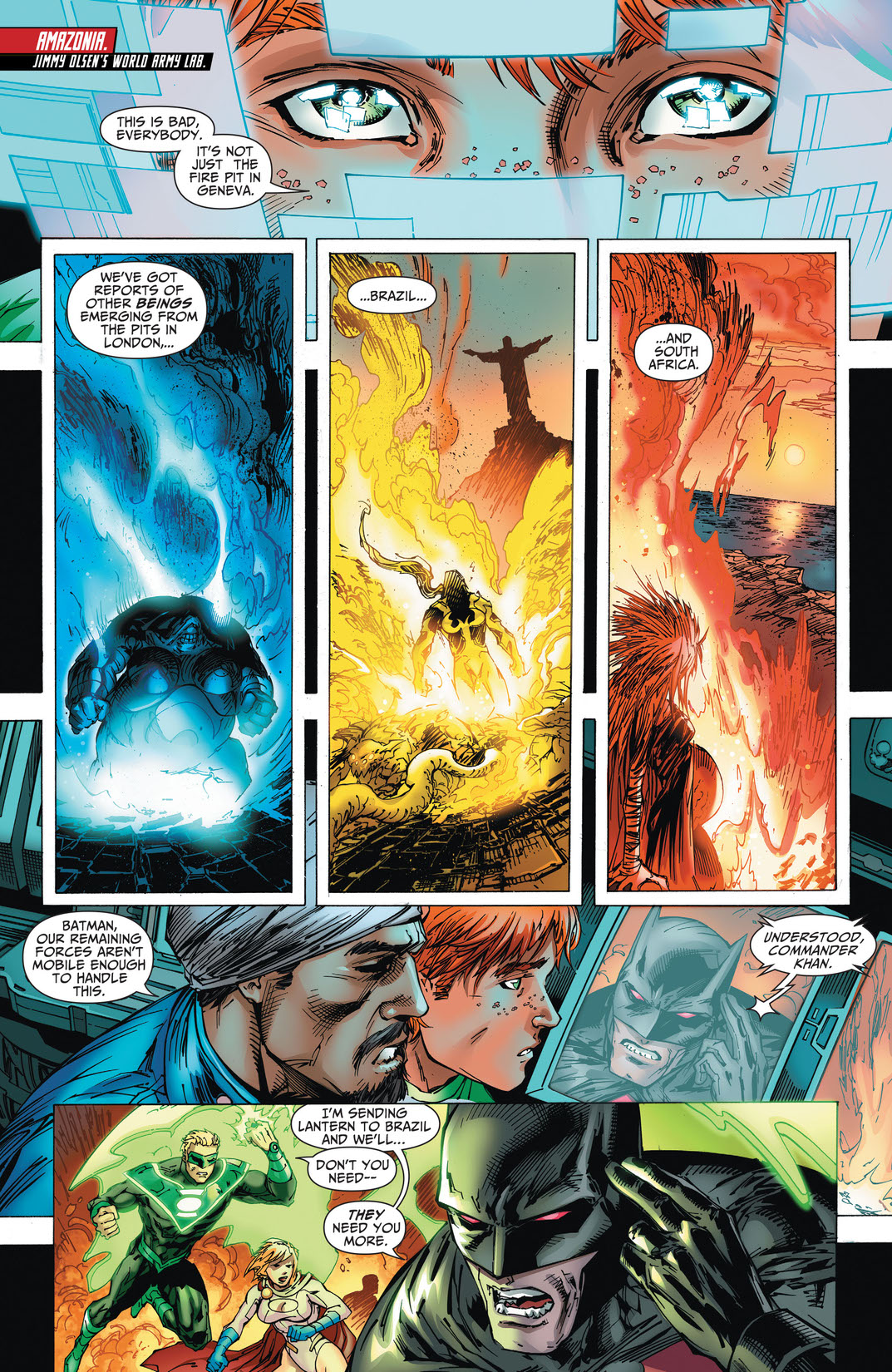 Huntress and Power Girl returned to Earth 2 to help save it from the threat of Apokolips, but even their combined power isn’t enough to protect against the first of four furies from that deadly world: the girl known as War.