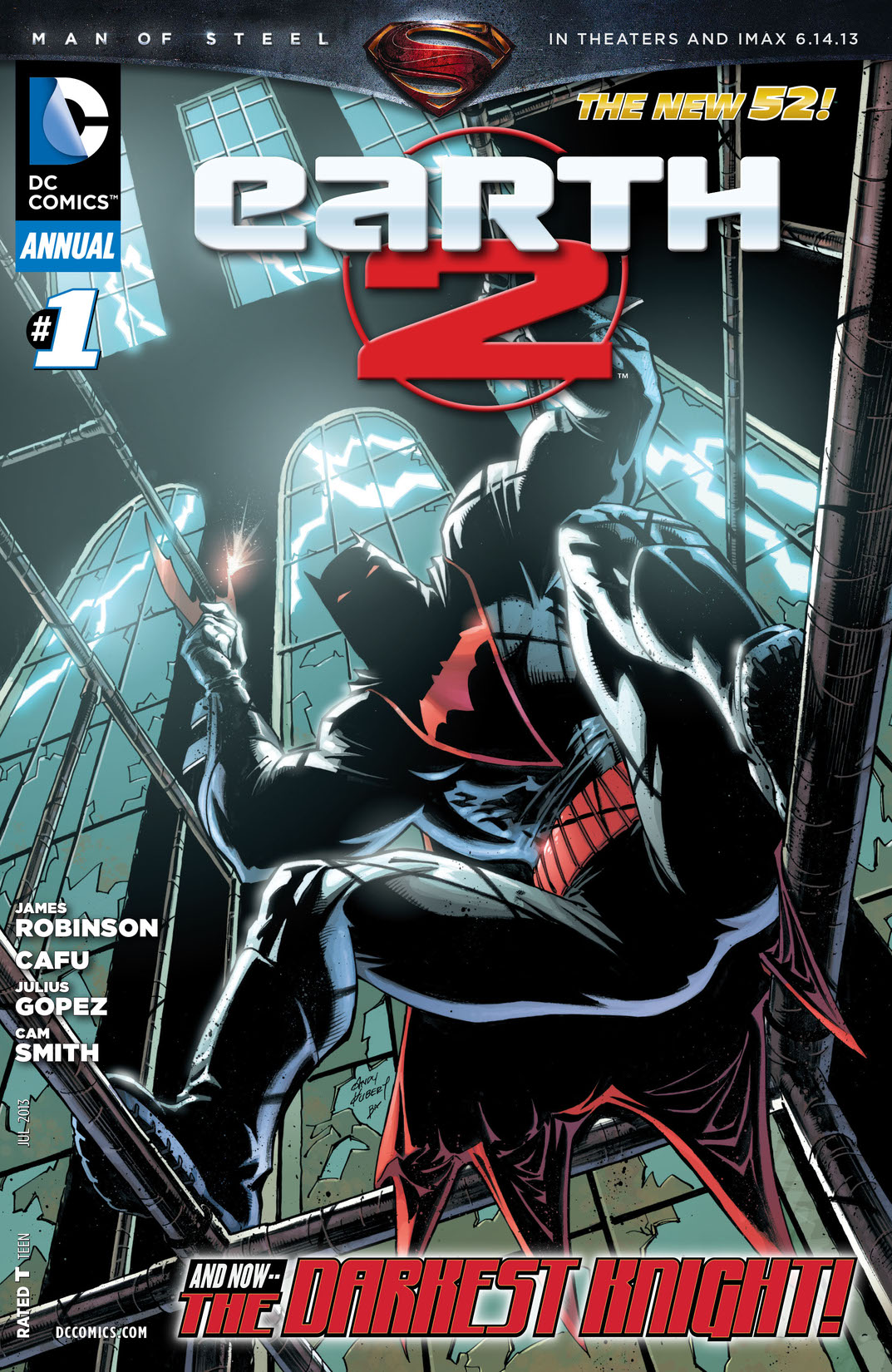 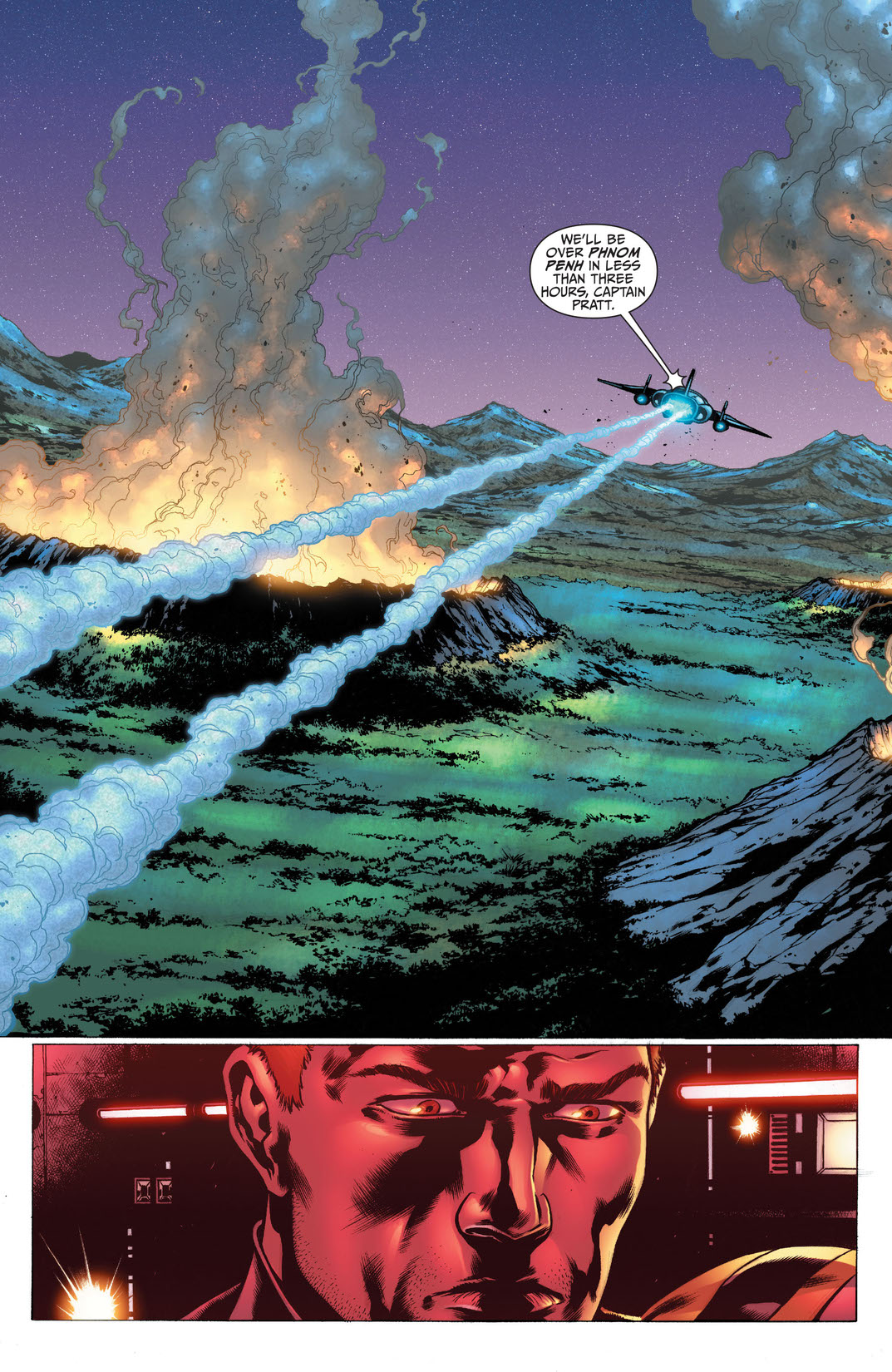 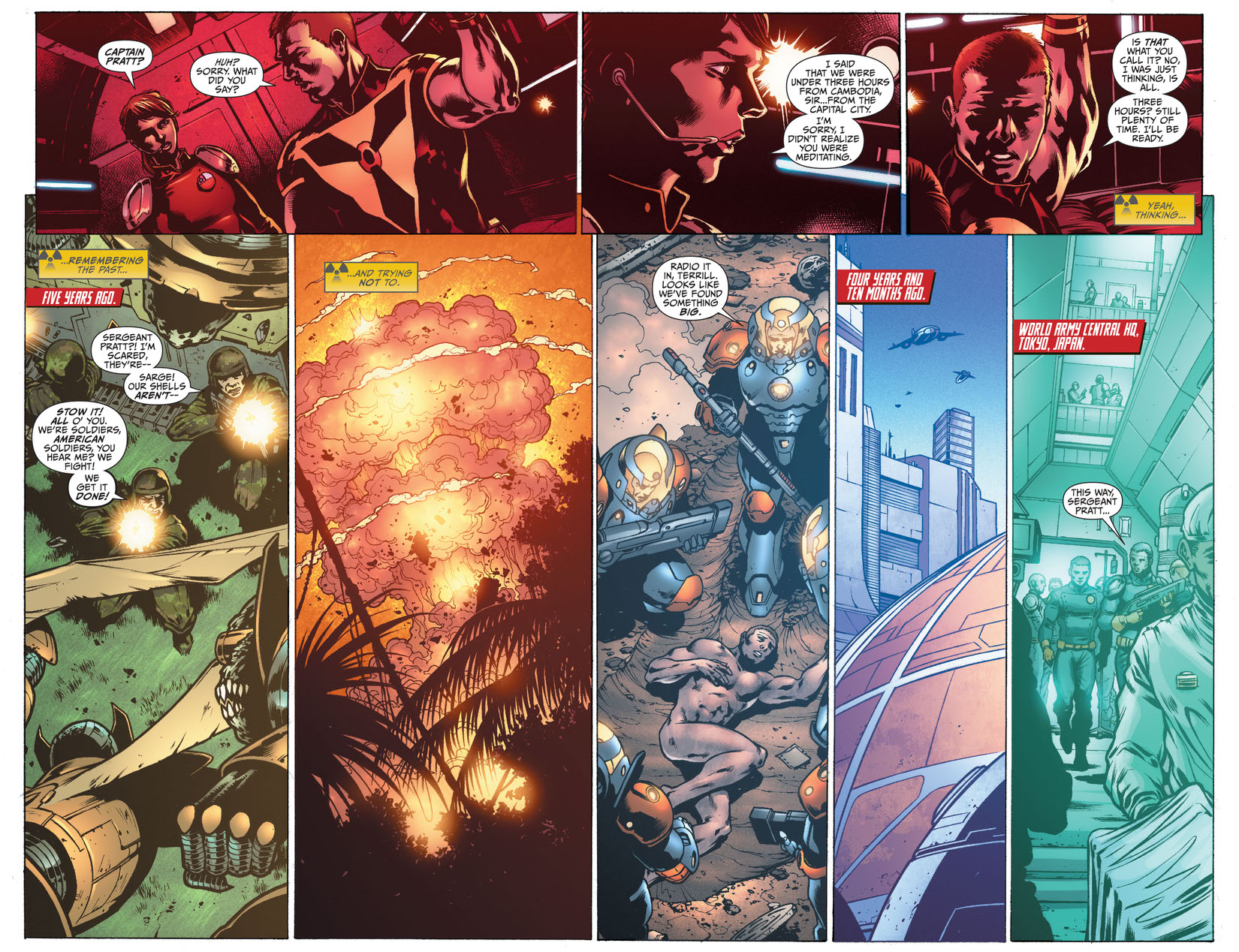 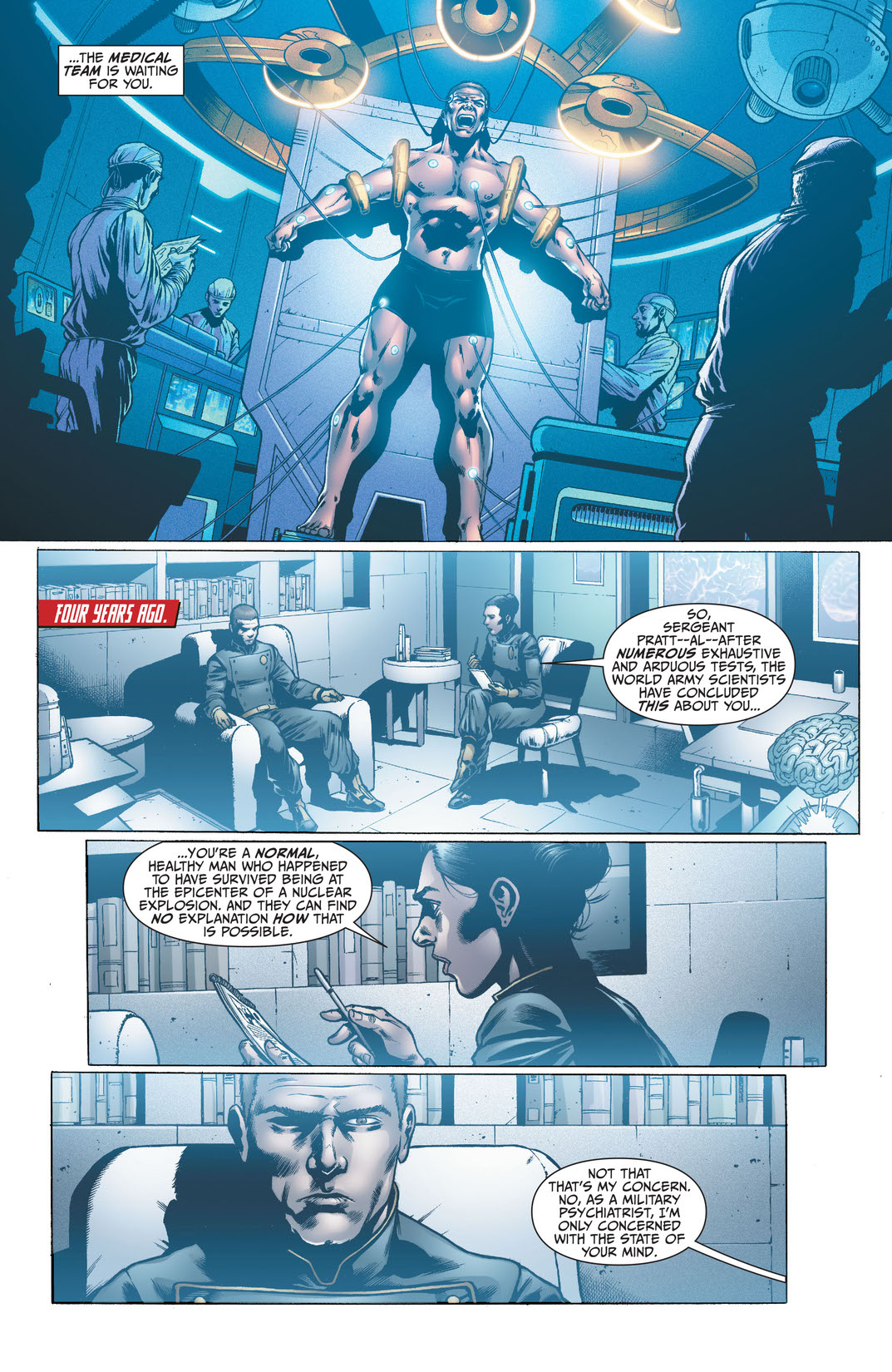 The new Batman of Earth 2 debuts as The Atom begins a mission. He's leading a new team of heroes—but are any of them prepared for the threat they're about to face?