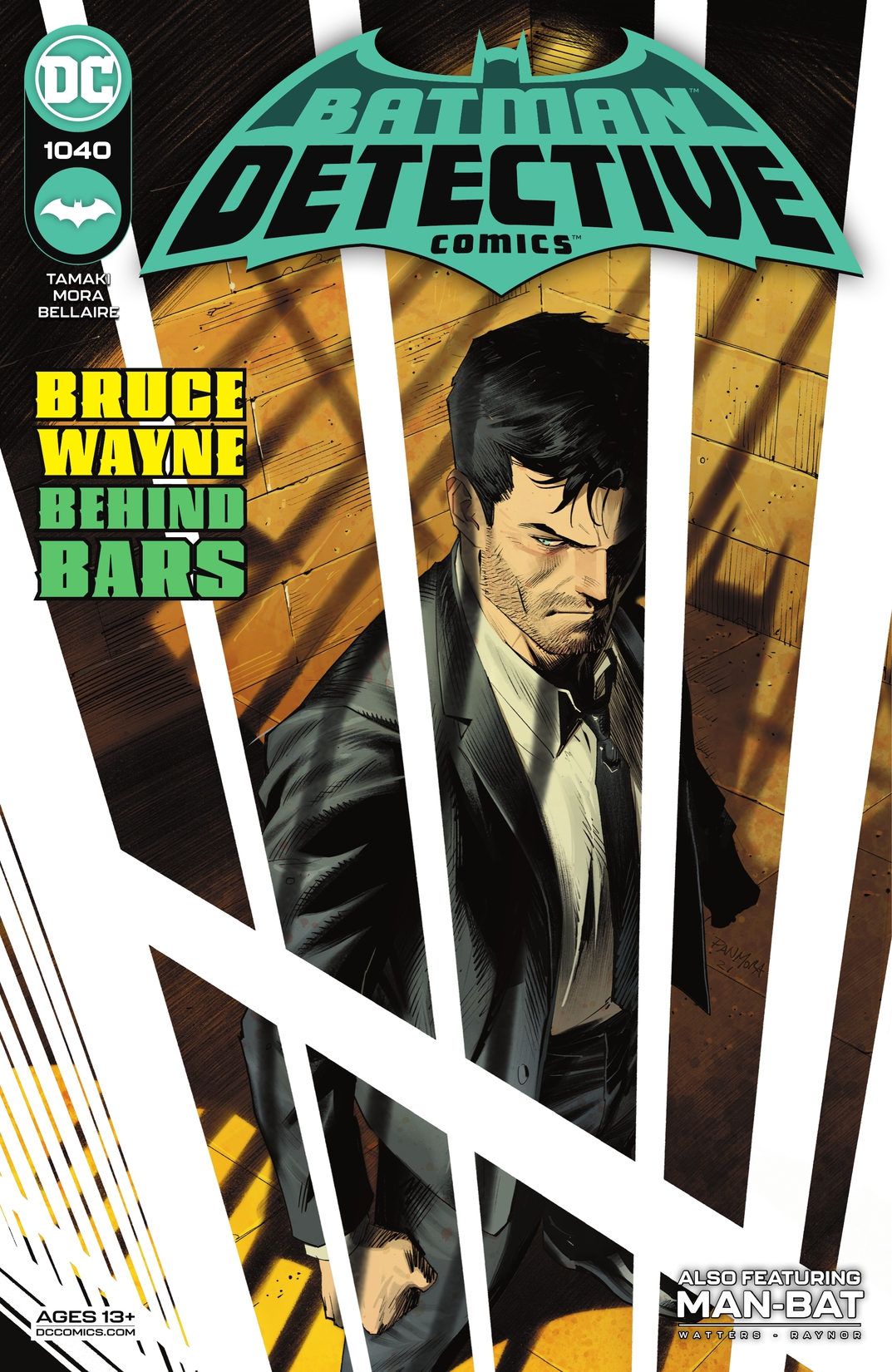 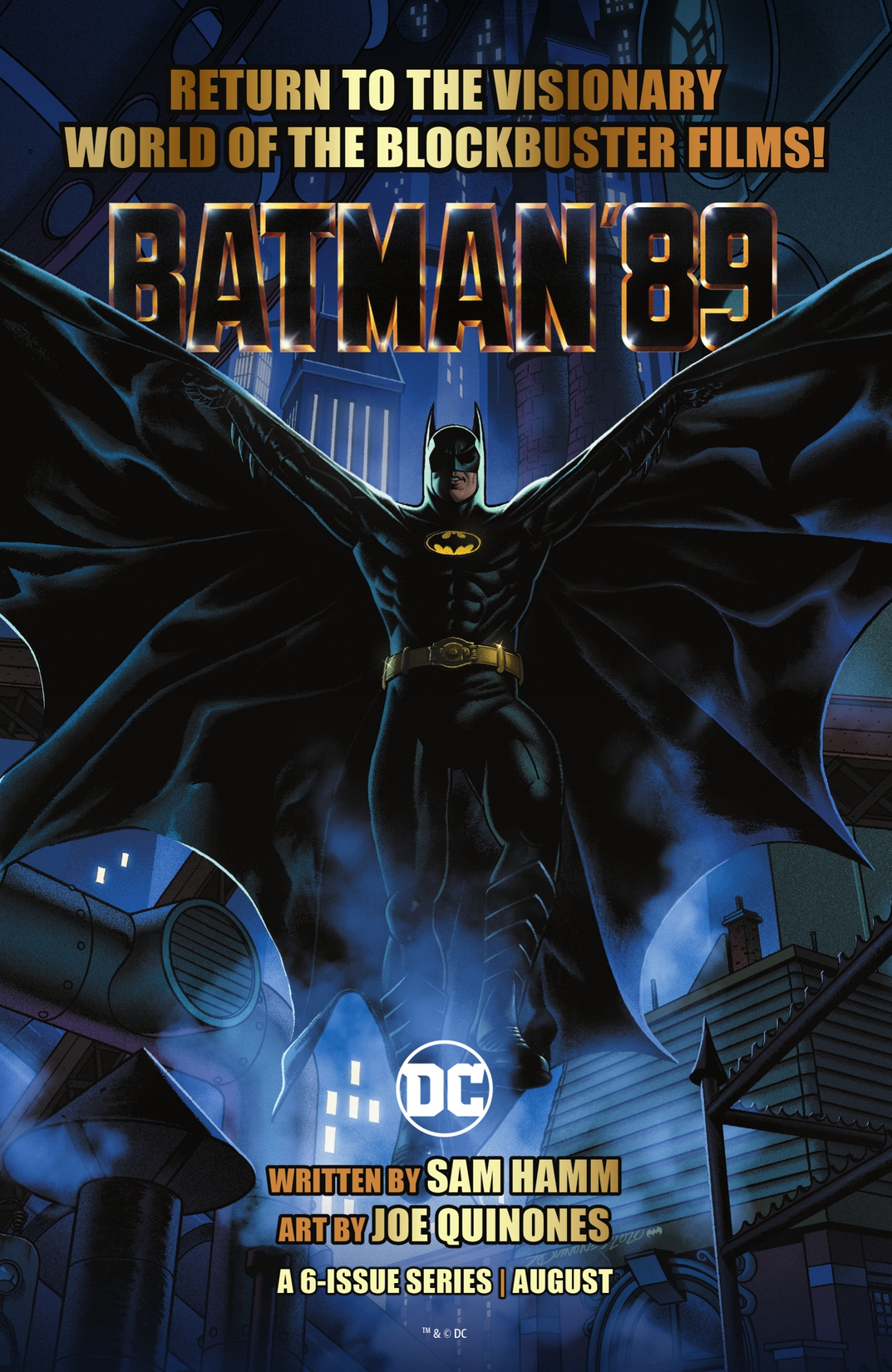 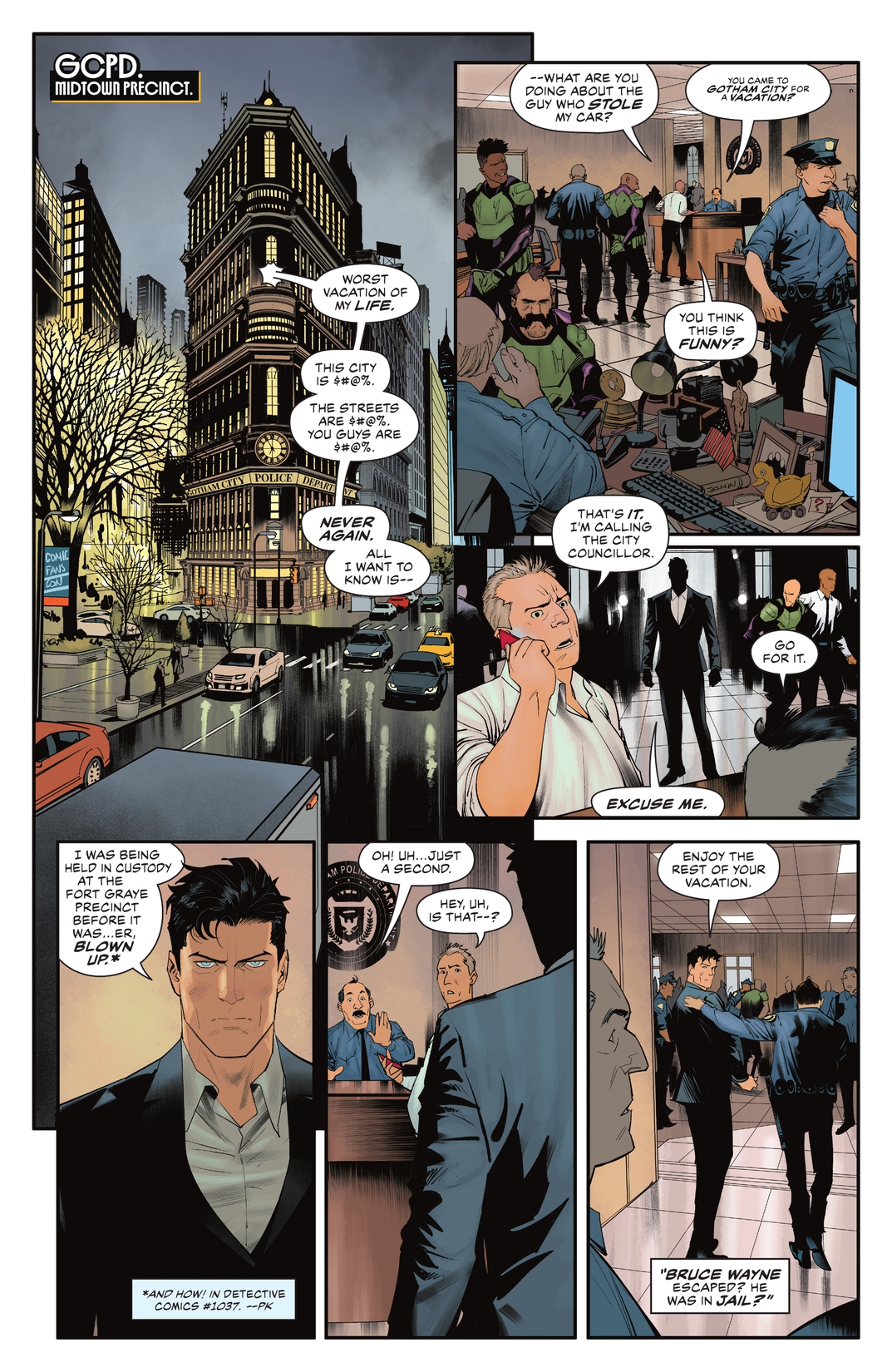 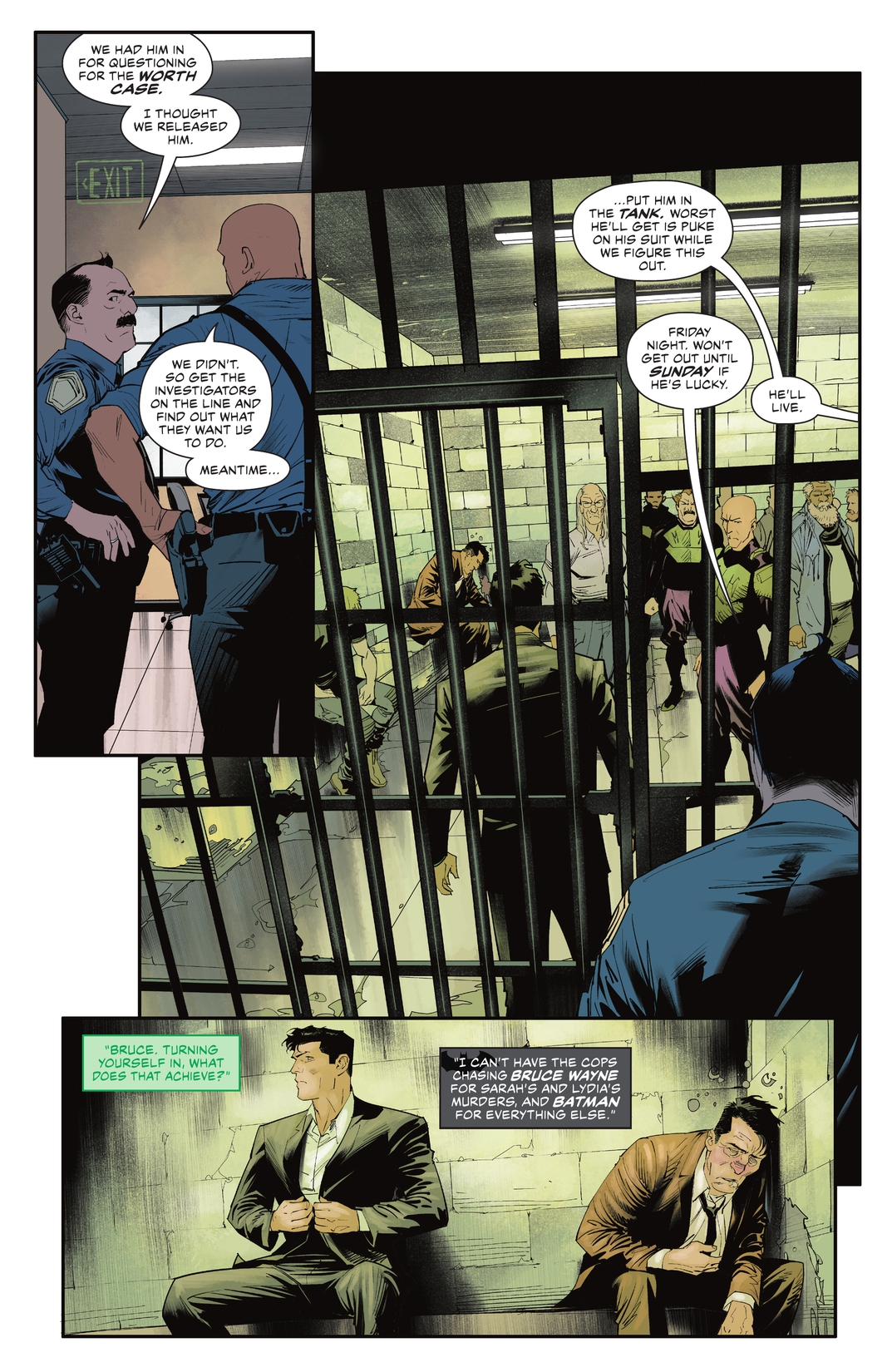 When the cops brought Bruce Wayne in for questioning last month, a giant money-man with a bazooka and a mustache for days blew the place up. So what’s that mean for Gotham’s ex-favorite son? Well, it means Bruce Wayne has to spend a weekend in lockup! Can Batman’s alter ego go the weekend without getting stabbed? (I suppose to be fair, he’s stabbed on the reg as Batman anyway...) PLUS: A major Batman villain meets his death in a story that will rock the world of Gotham City in a monstrous way! Do not miss: The Night [REDACTED] Was Killed by Dan Watters and Kyle Hotz!