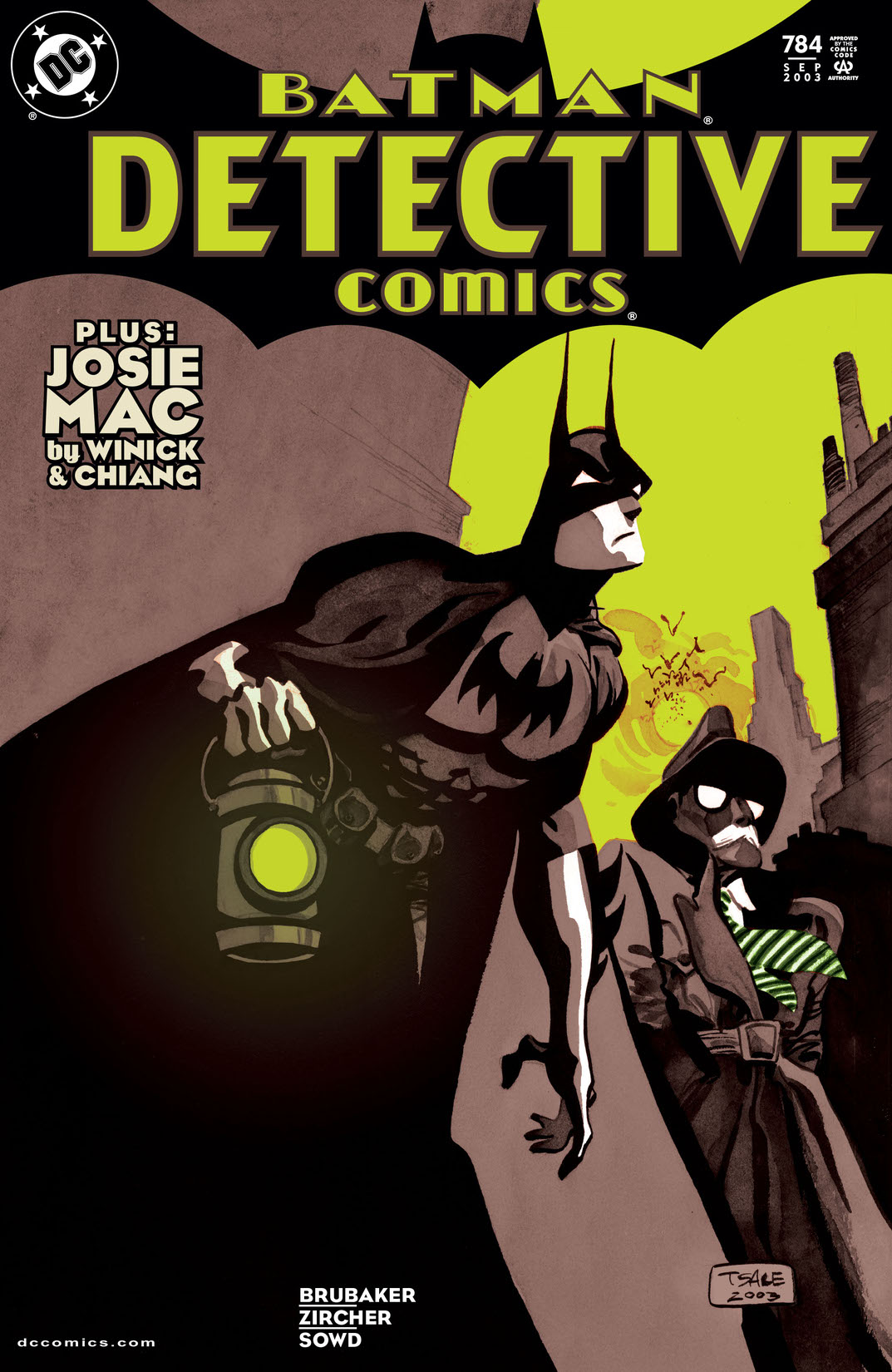 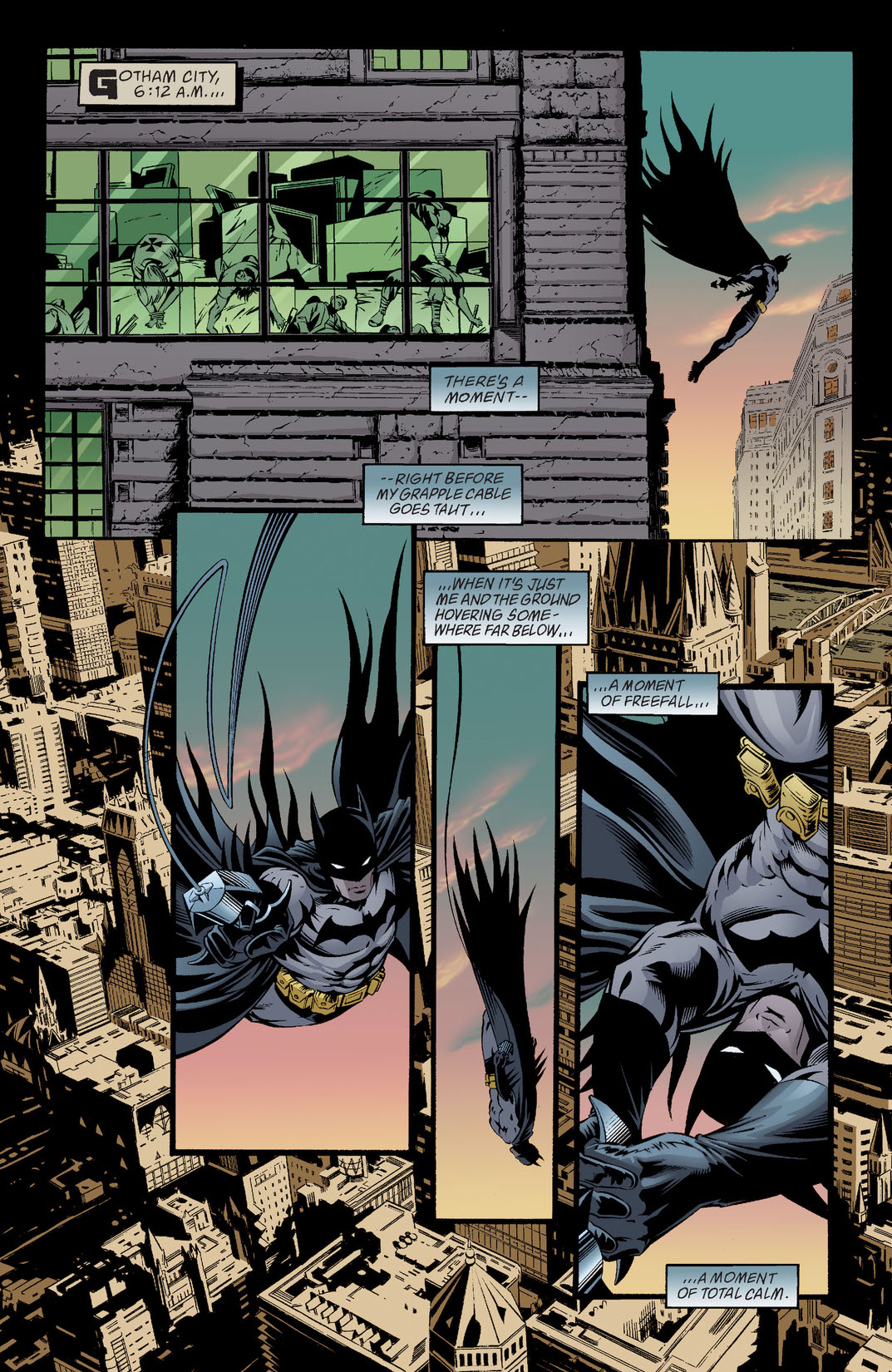 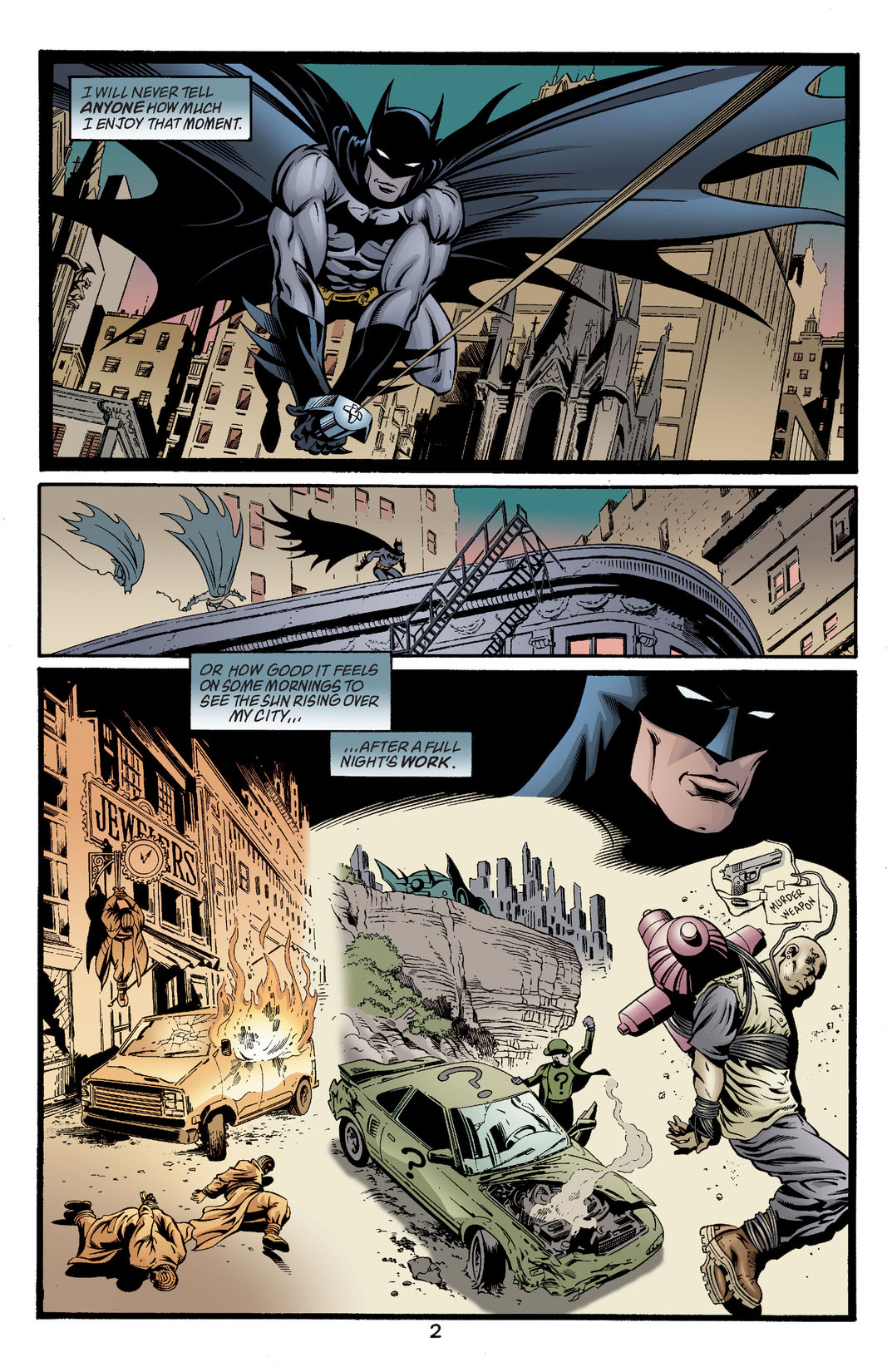 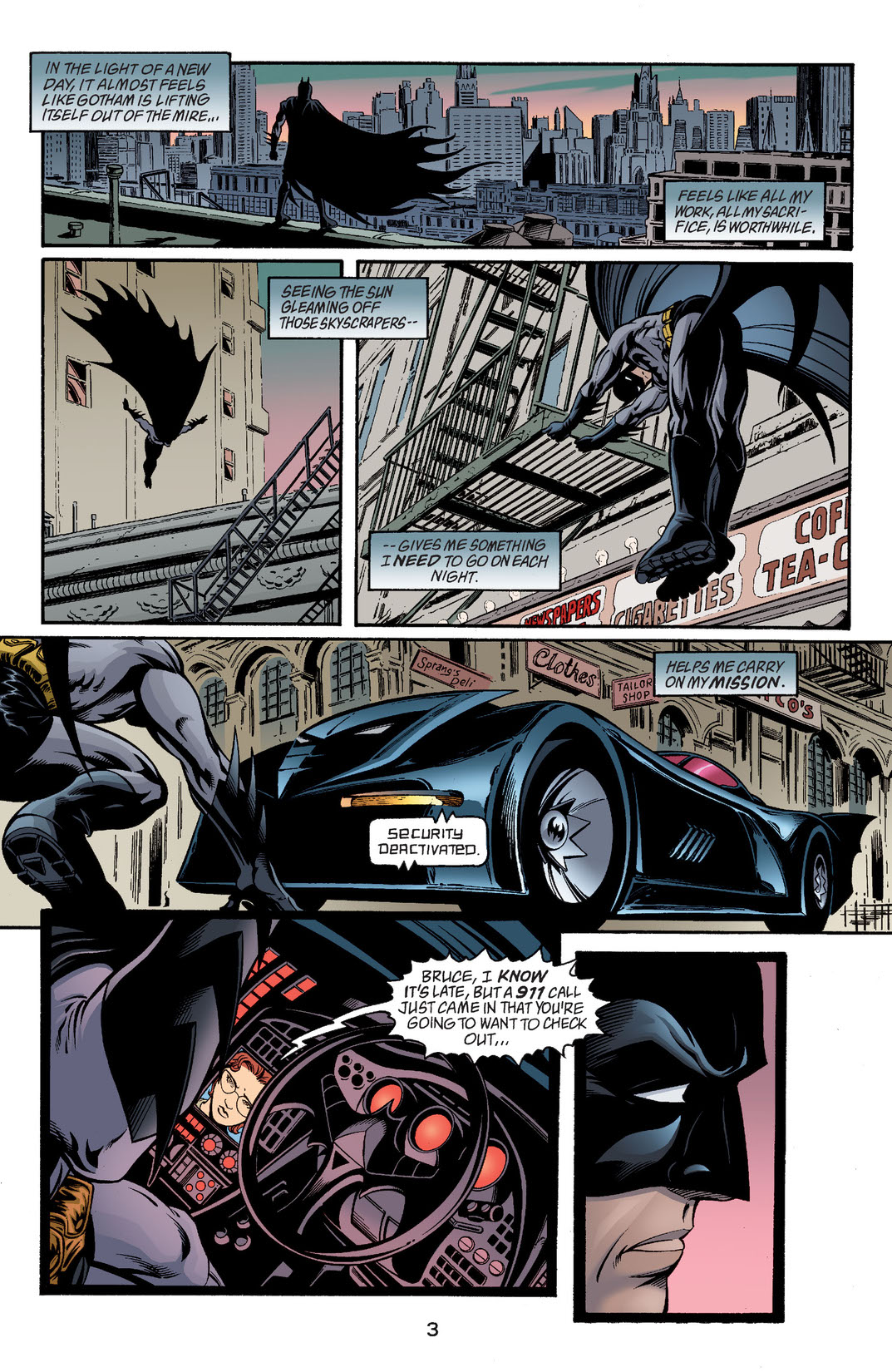 A serial killer has scrawled an eerily familiar message on the statue of the city's most hallowed Golden Age hero...but to what demonic place will the trail lead? Only one light can illuminate the diabolical destination—that of the Green Lantern! "Made of Wood," Part 1 of 3, guest-starring JSA's Golden Age Green Lantern Alan Scott! Plus, a backup story by Judd Winick and Cliff Chiang that features the return of Josie Mac, who gets transferred to the pages of GOTHAM CENTRAL!