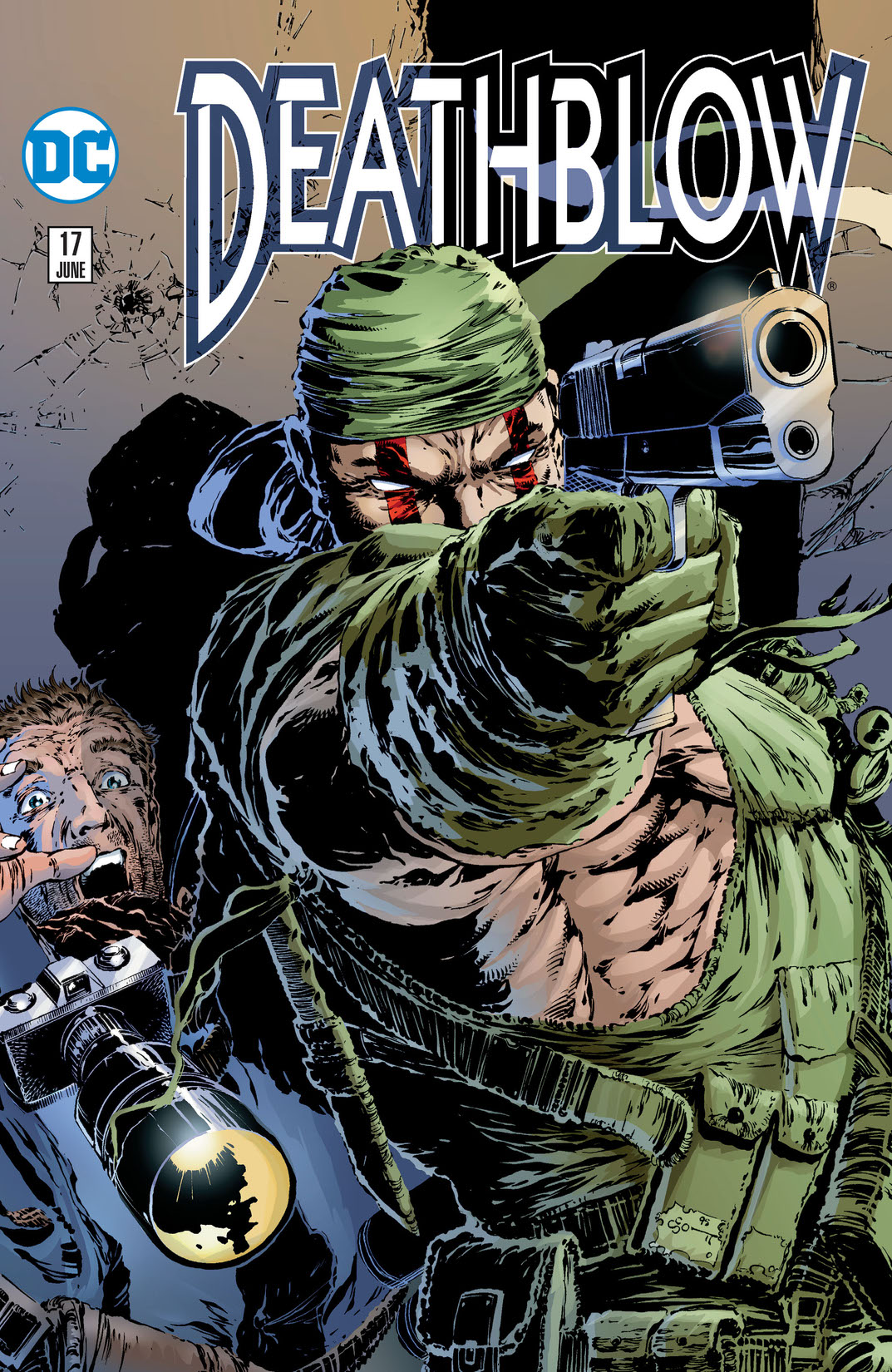 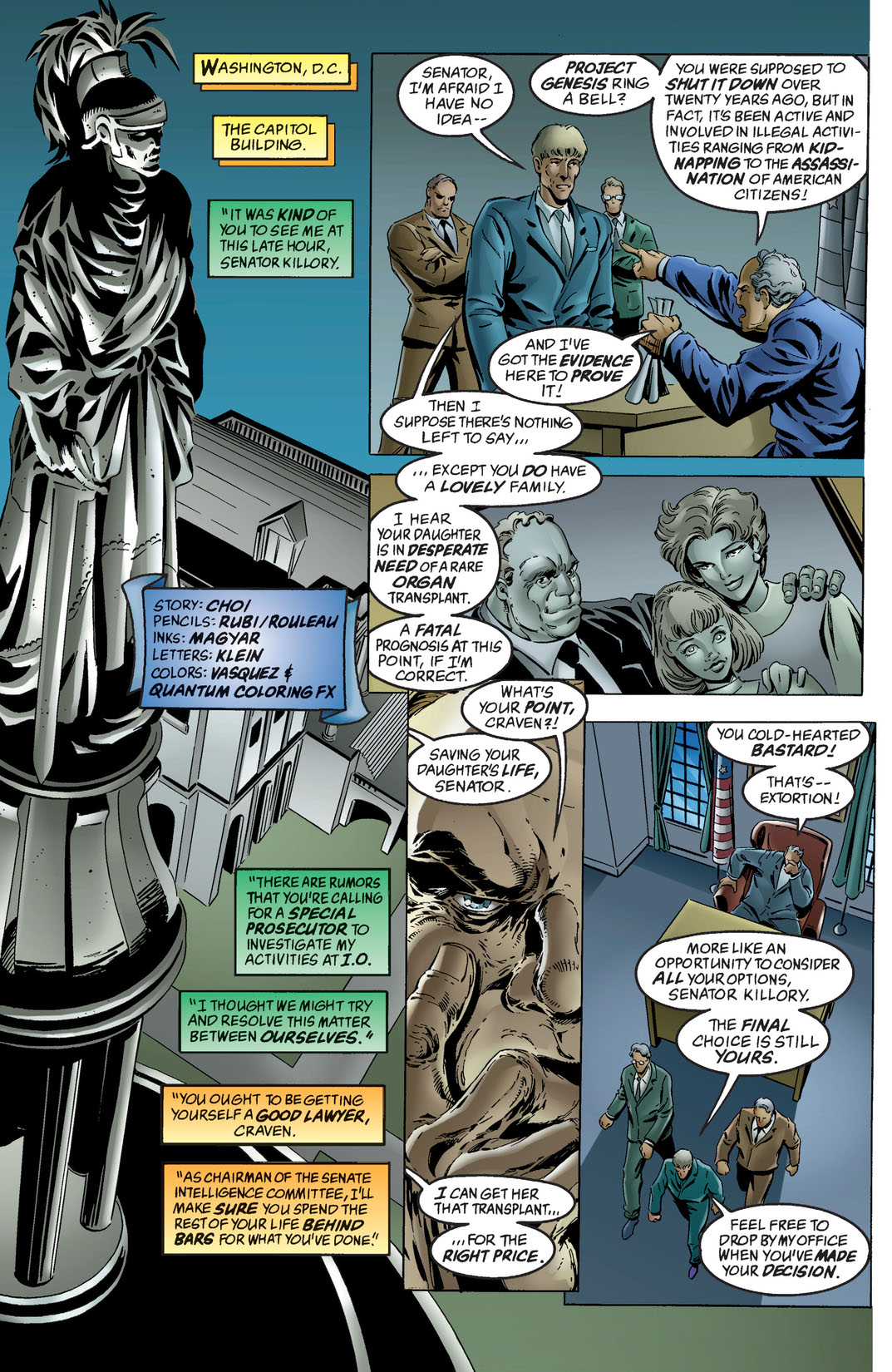 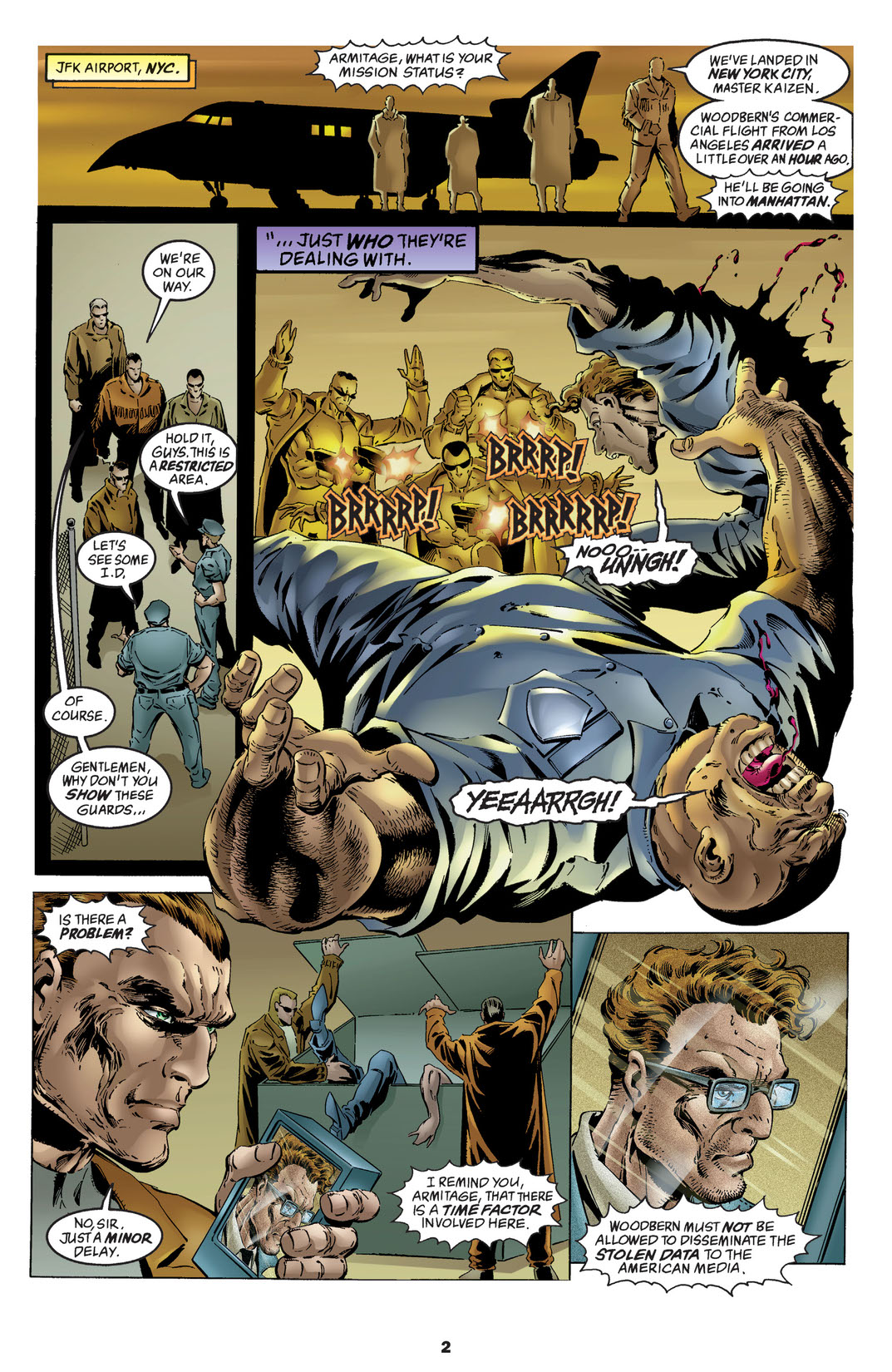 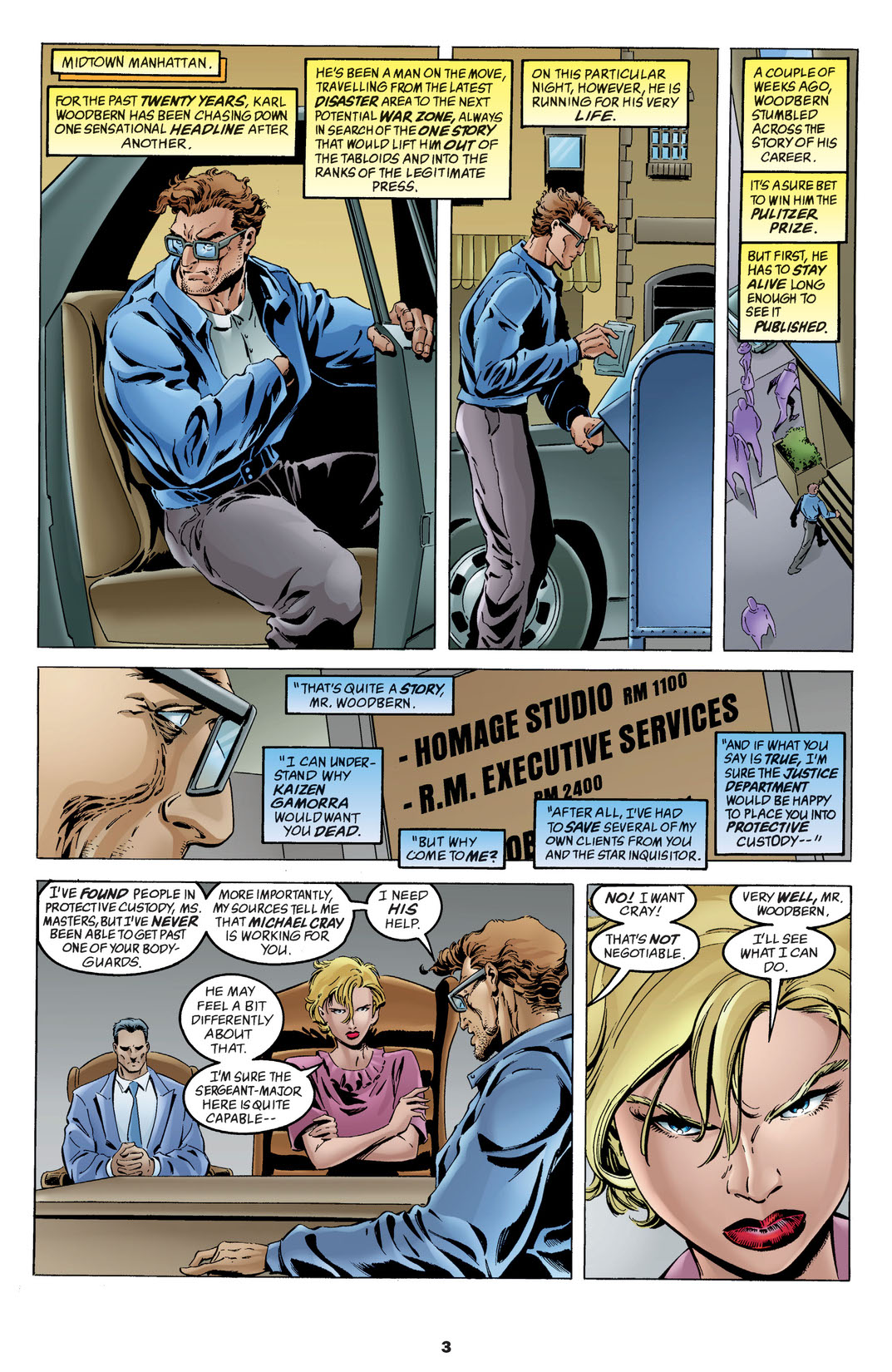 Michael has a reunion with his brother at their parents’ graveside. Rayna asks Michael to protect a snoopy reporter who has gathered damaging intel about Kaizen Gamorra and his involvement in Project Genesis. With I.O. also having a hand in a project that was supposed to have been dismantled decades earlier, it seems like everyone is out to kill Woodbern. Despite the best efforts of Deathblow and his allies, Woodbern is captured by Kaizen’s men, but Mike ends up with his computer disc full of damaging evidence.