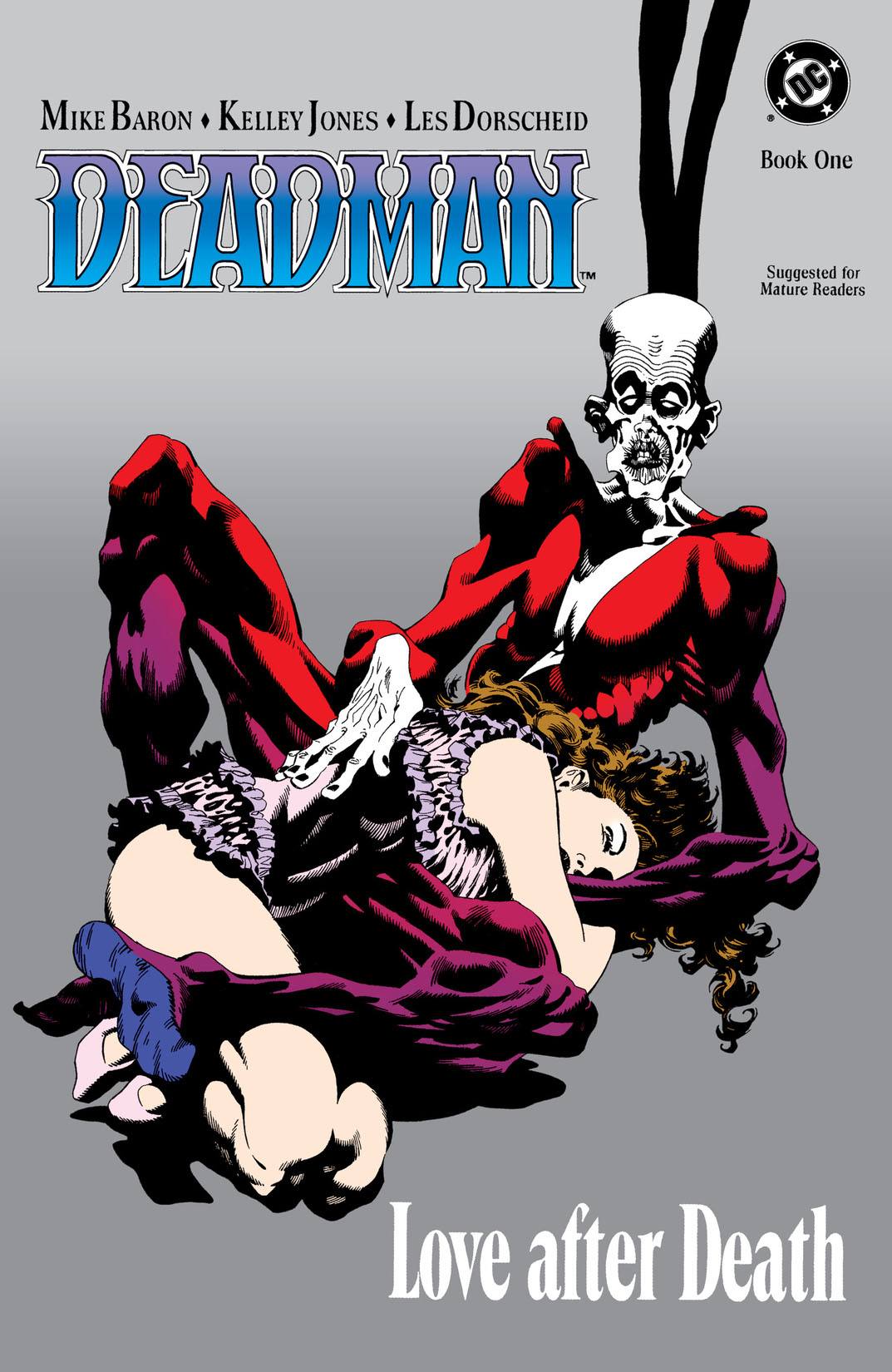 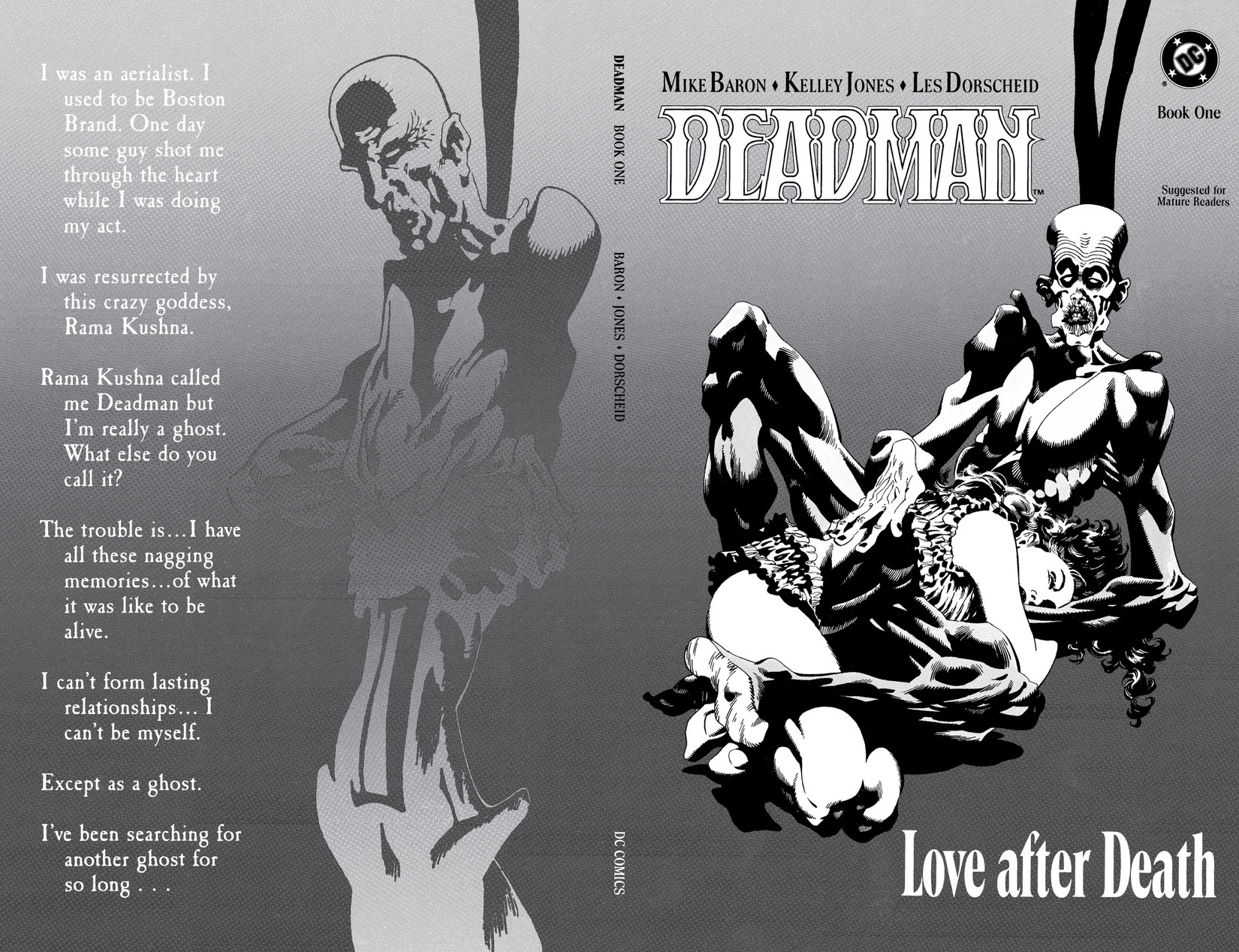 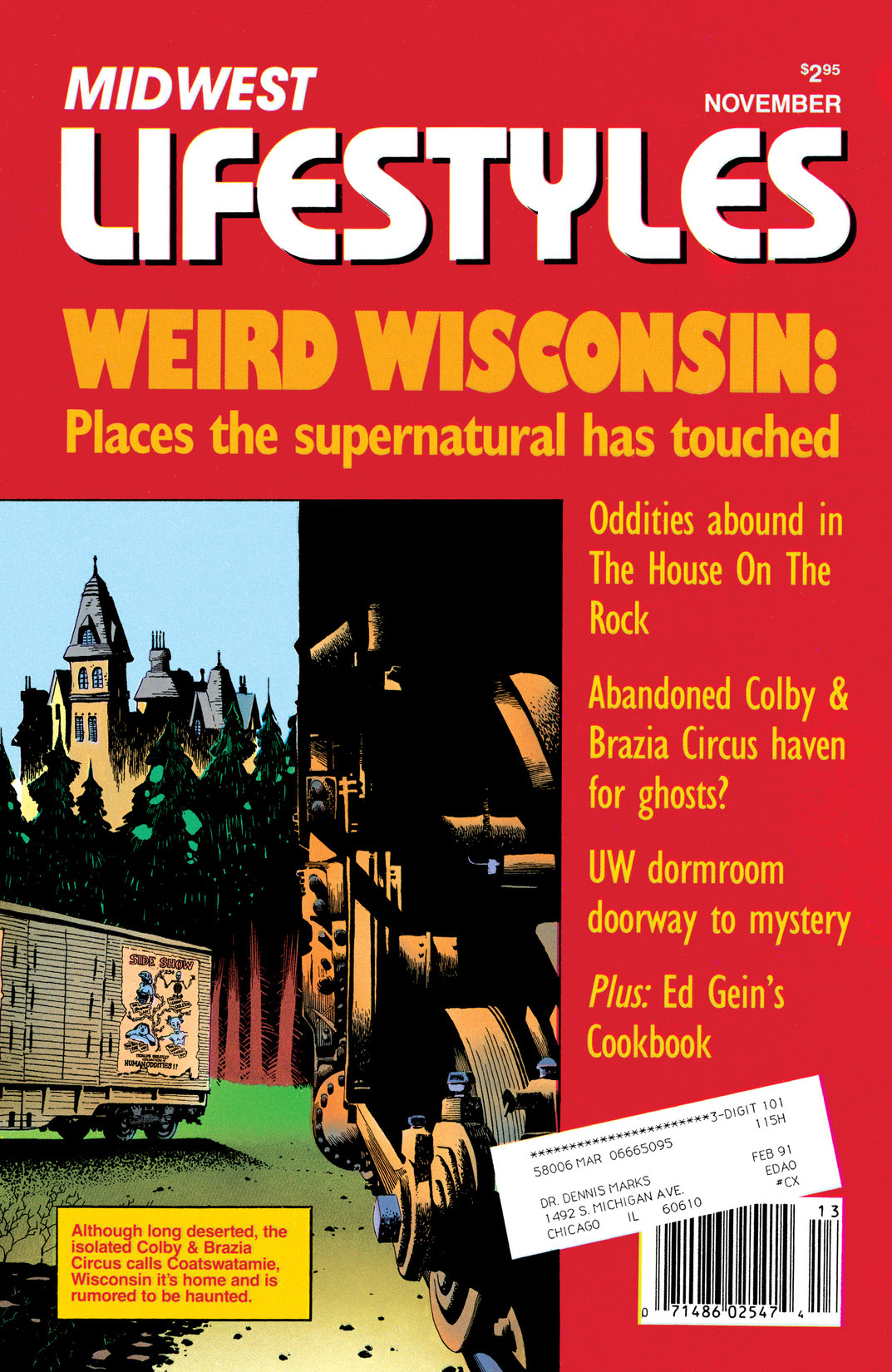 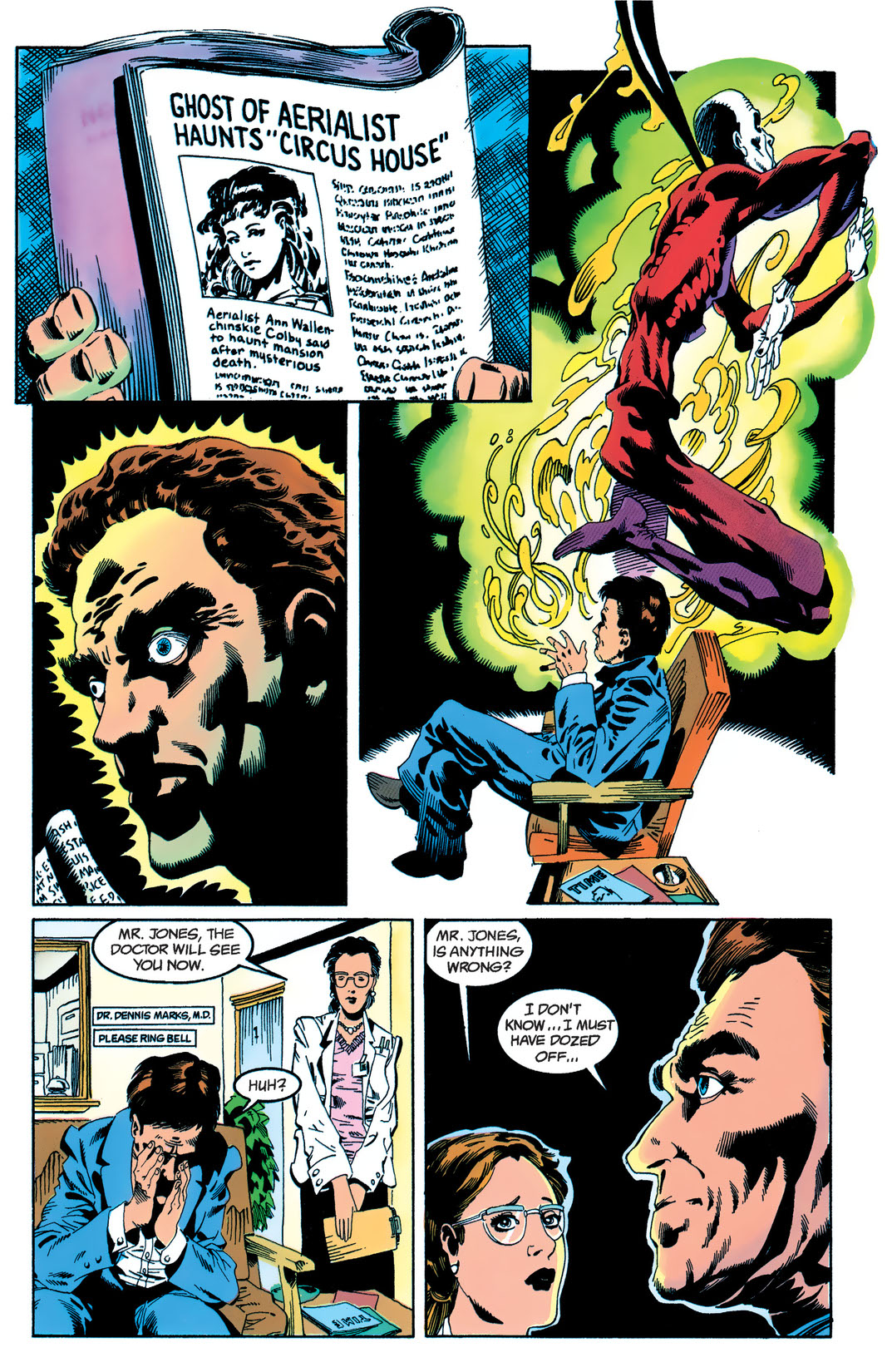 Death is the loneliest state of existence, a fact that Boston Brand never stopped to consider...at least not until he died. But after an assassin's bullet cuts down the famed circus aerialist, Deadman learns the hard way what it's like to be truly alone. All he can do is pray that he will one day find love after death. Investigating an abandoned circus, Deadman comes upon another ghost...the spirit of a female aerialist who was rumored to have been murdered by her husband, the owner of the circus. The two spirits fall in love...but even death can't protect her from her still-living husband's jealousy as he unleashes a horde of sideshow horrors to keep them apart. But that's only the tip of the supernatural iceberg and something even more sinister is under way.