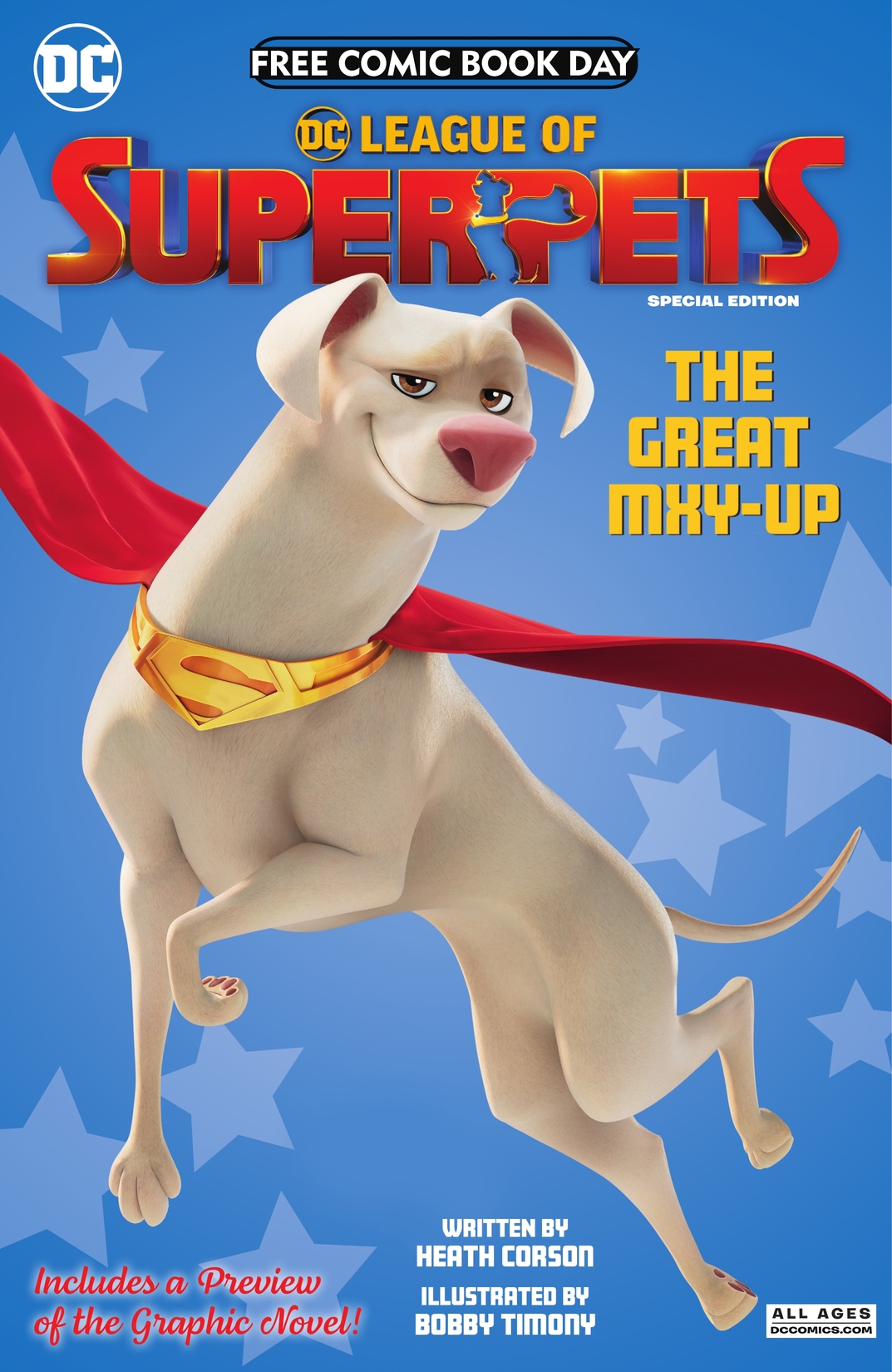 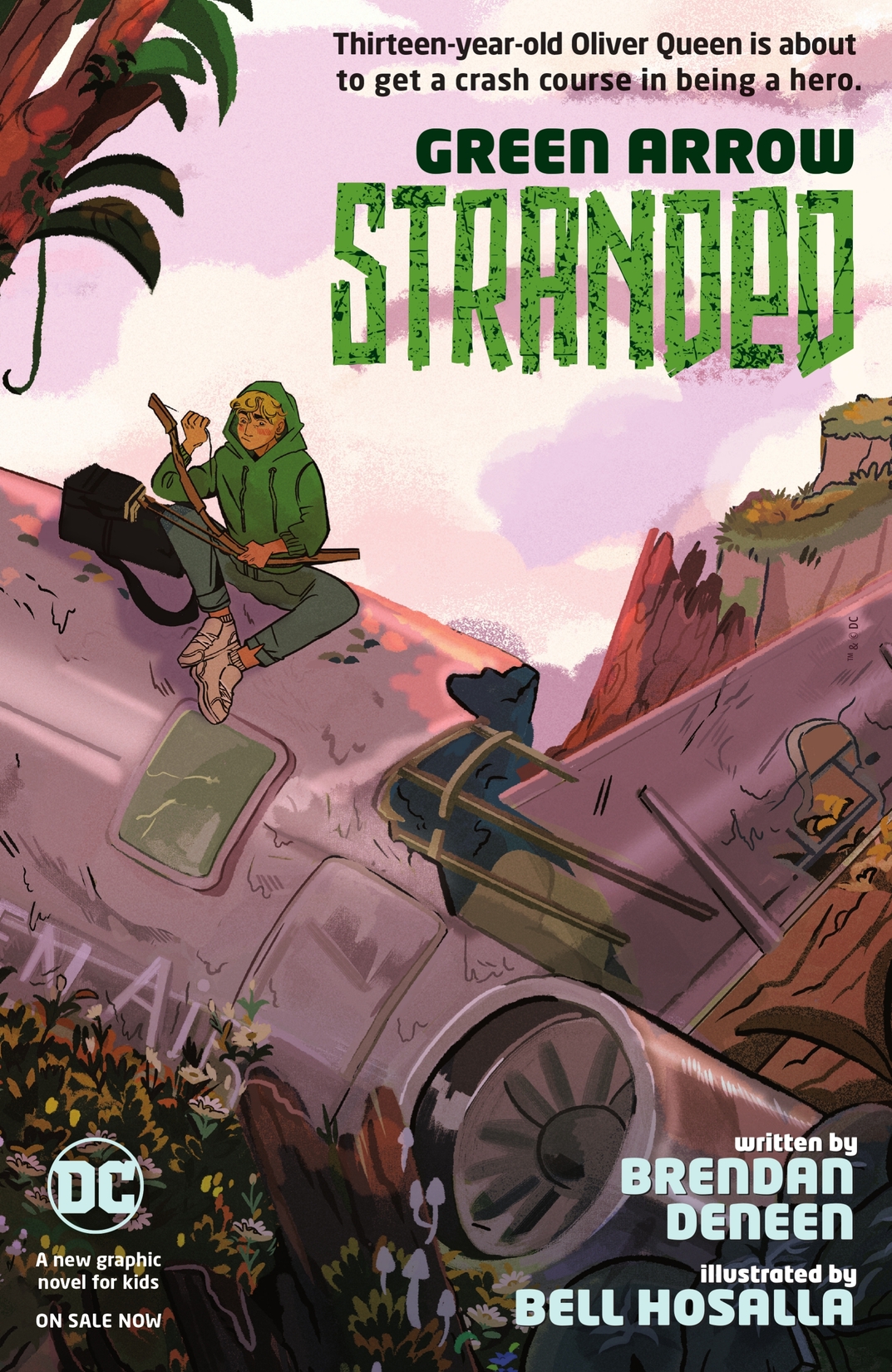 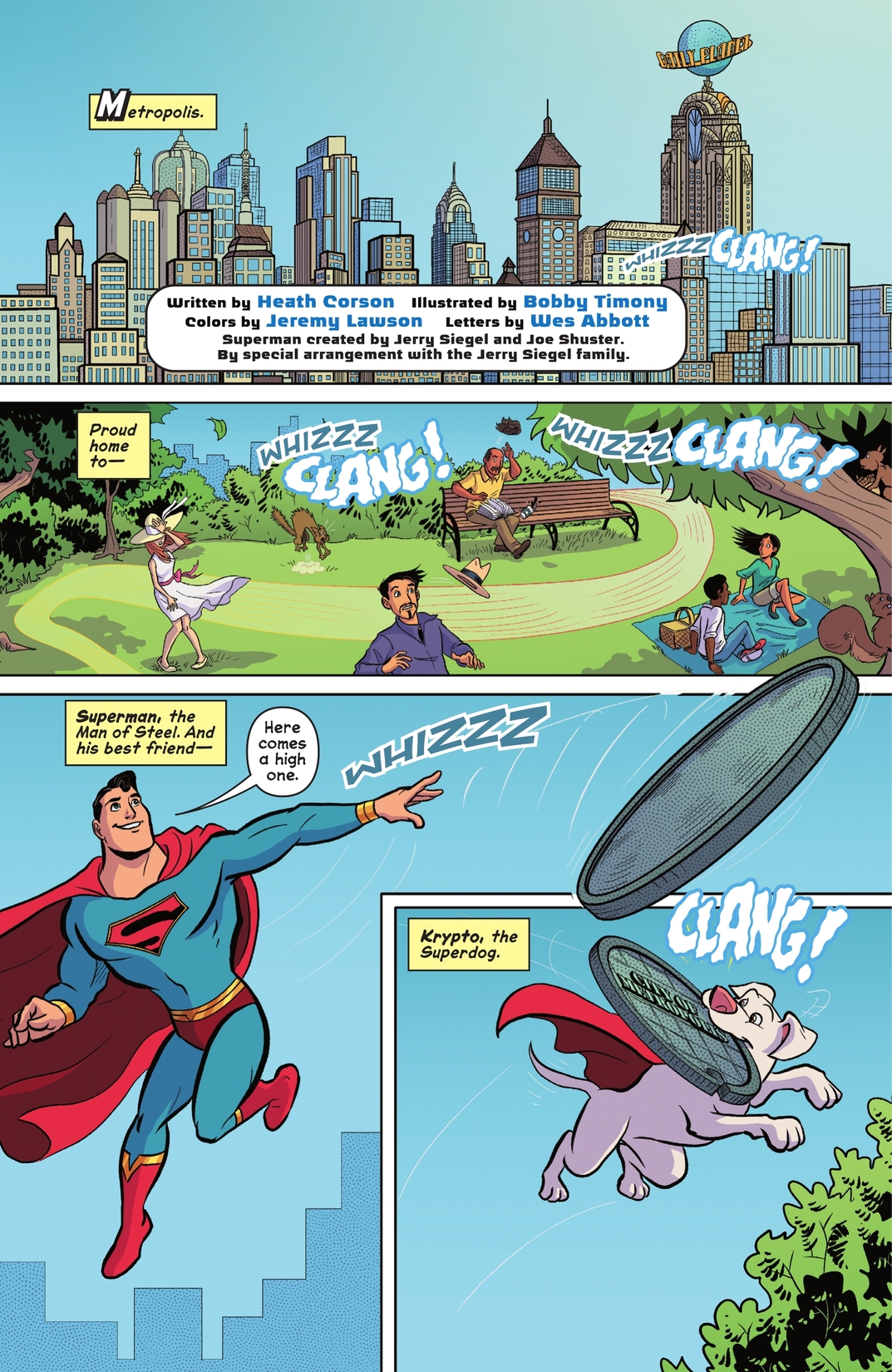 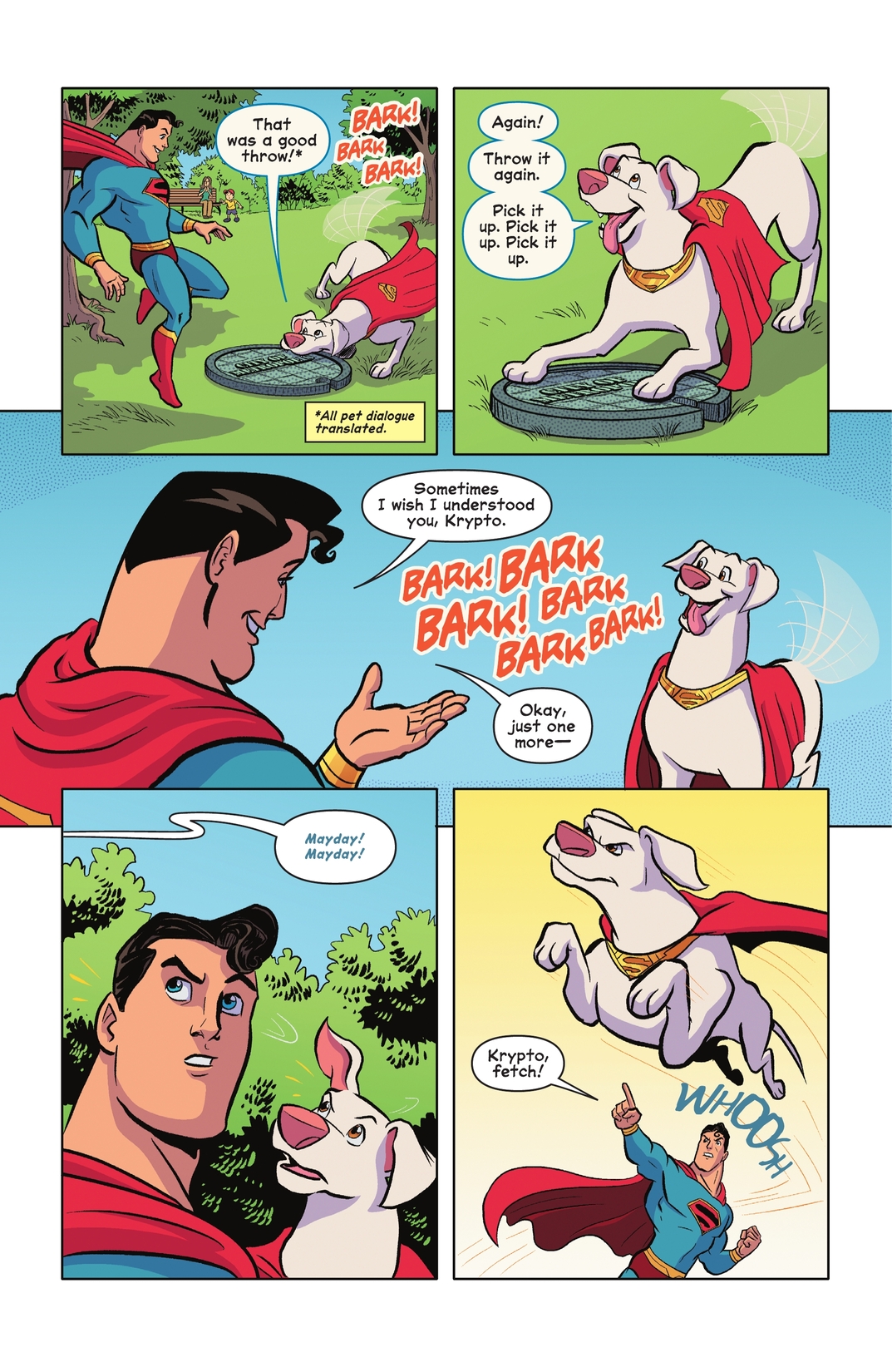 Fans can get an early preview of the upcoming original graphic novel DC League of Super-Pets: The Great Mxy-Up before it releases on May 17. Picking up immediately where the highly anticipated animated film DC League of Super-Pets leaves off, DC League of Super-Pets: The Great Mxy-Up is written by Heath Corson (Justice League Action) with art by Bobby Timony (Monster Elementary). There is nothing the Super-Pets love more than spending time with their heroes, but are finding it difficult to be taken seriously as members of the team when their humans just don’t understand them. But when Mr. Mxyzptlk (a magical imp from the fifth dimension) arrives in Metropolis with a plan to wreak a little chaos and destruction, the Justice League are caught in his trap! The Super-Pets will need to come up with a plan to prevent Mxy’s mischief from destroying the city—while somehow trying to rescue their human counterparts. The only problem is, they may need to recruit their greatest enemy in order to defeat him.