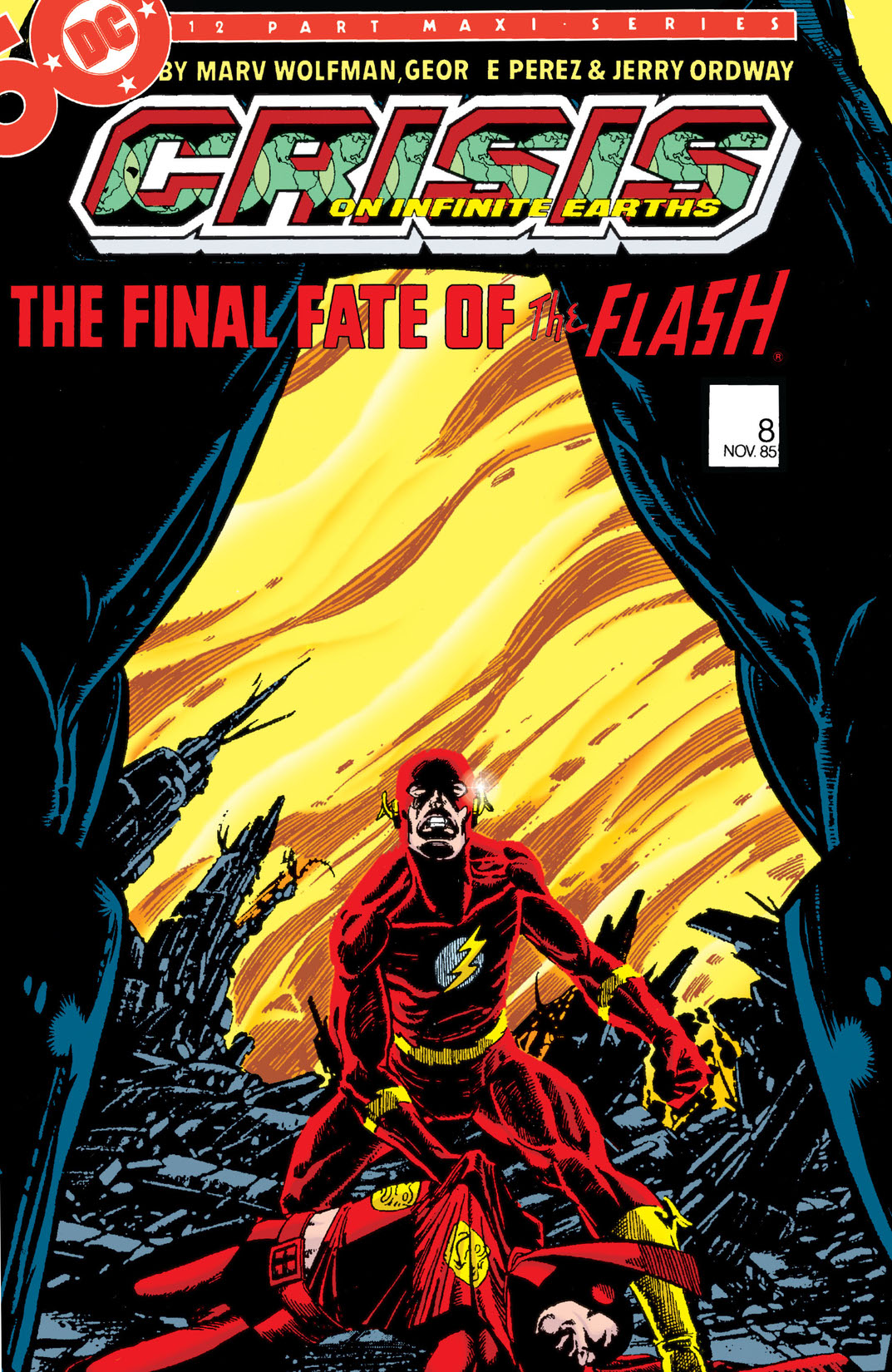 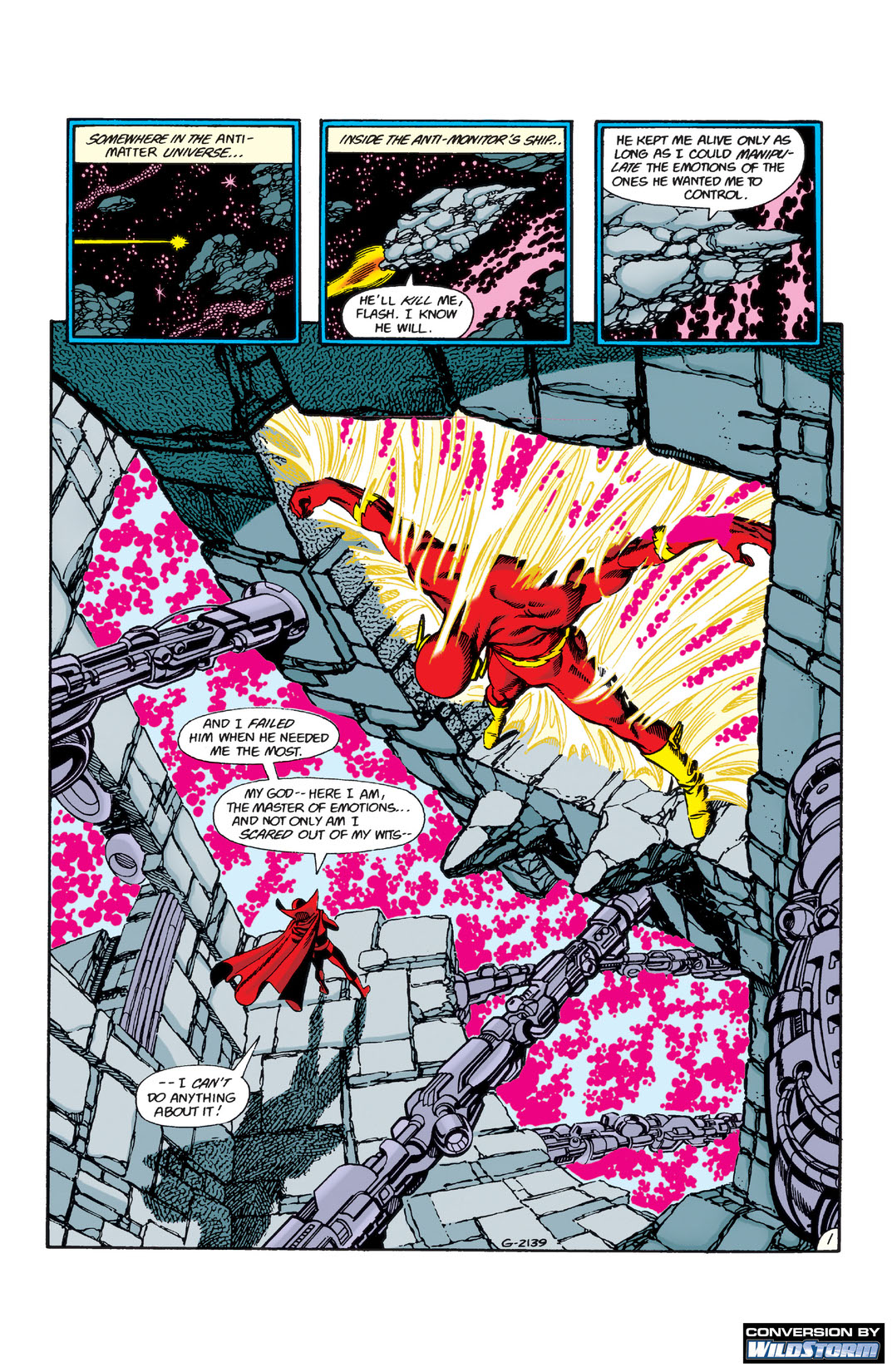 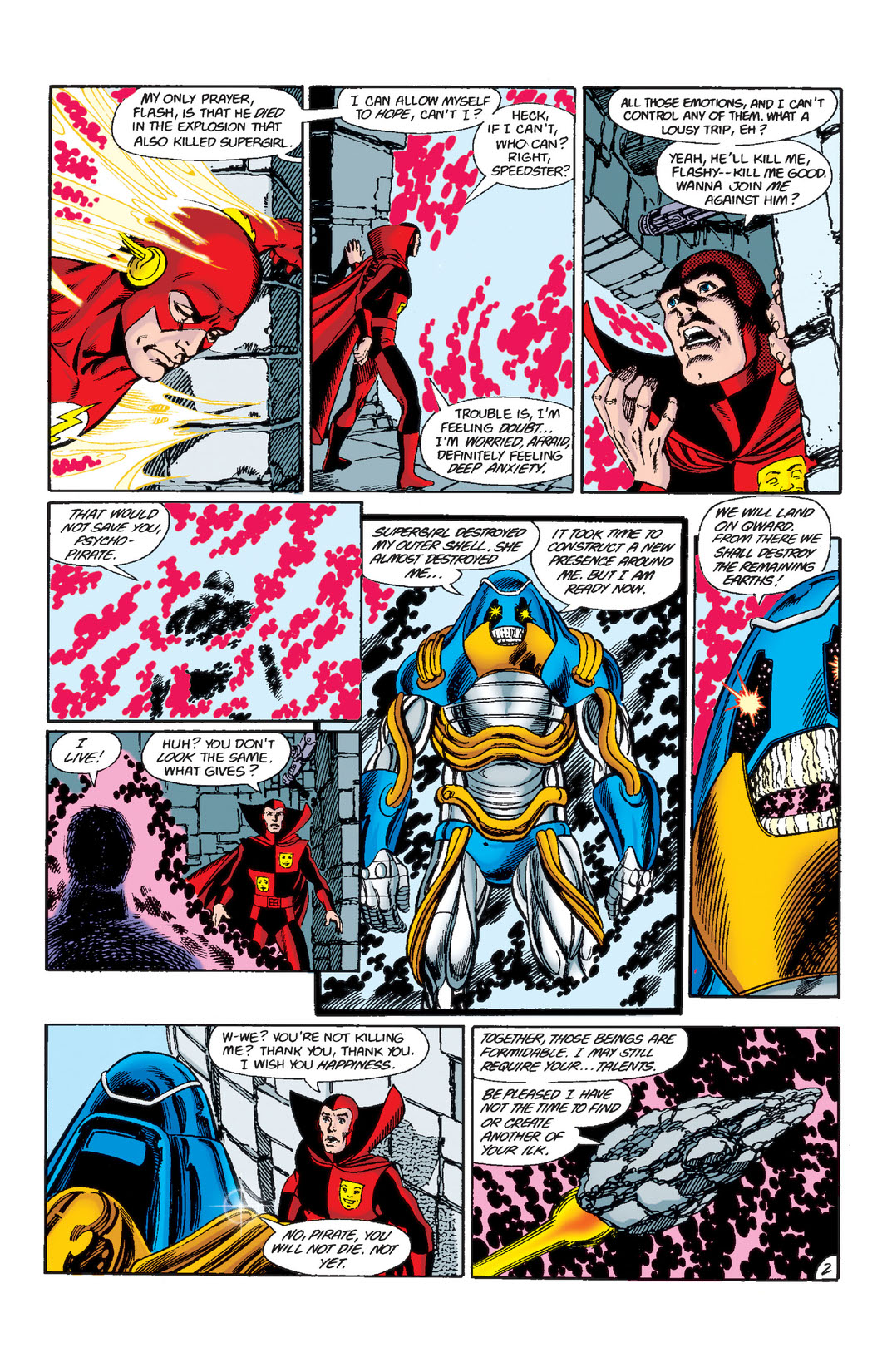 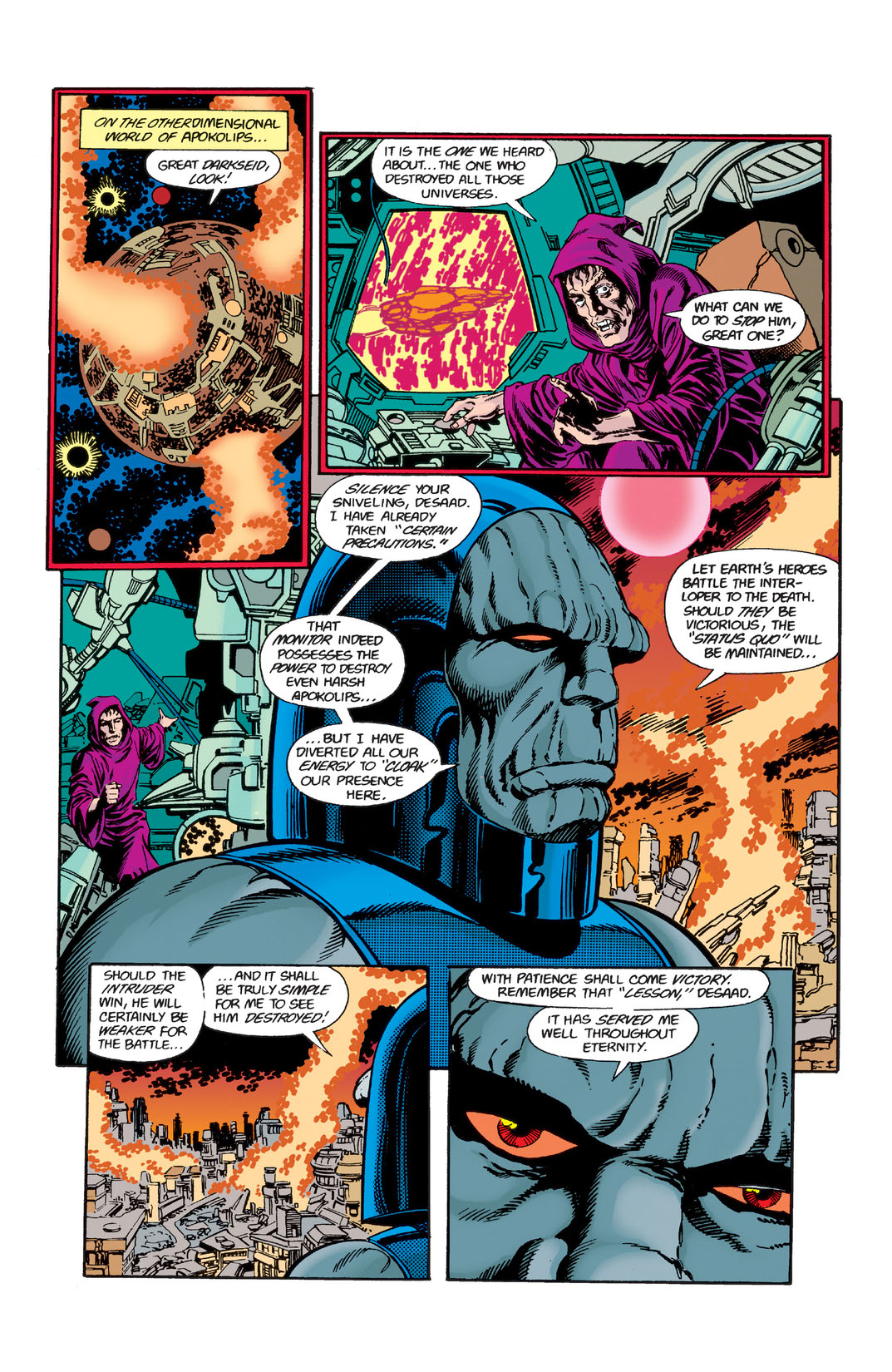 The Anti-Monitor nears completion on a massive weapon calculated to destroy the Multiverse, and Earth's heroes are helpless! The villain has held the Flash captive since the Crisis began, but now The Fastest Man Alive is ready to battle back anddestroy that machine—even if it means his own death!