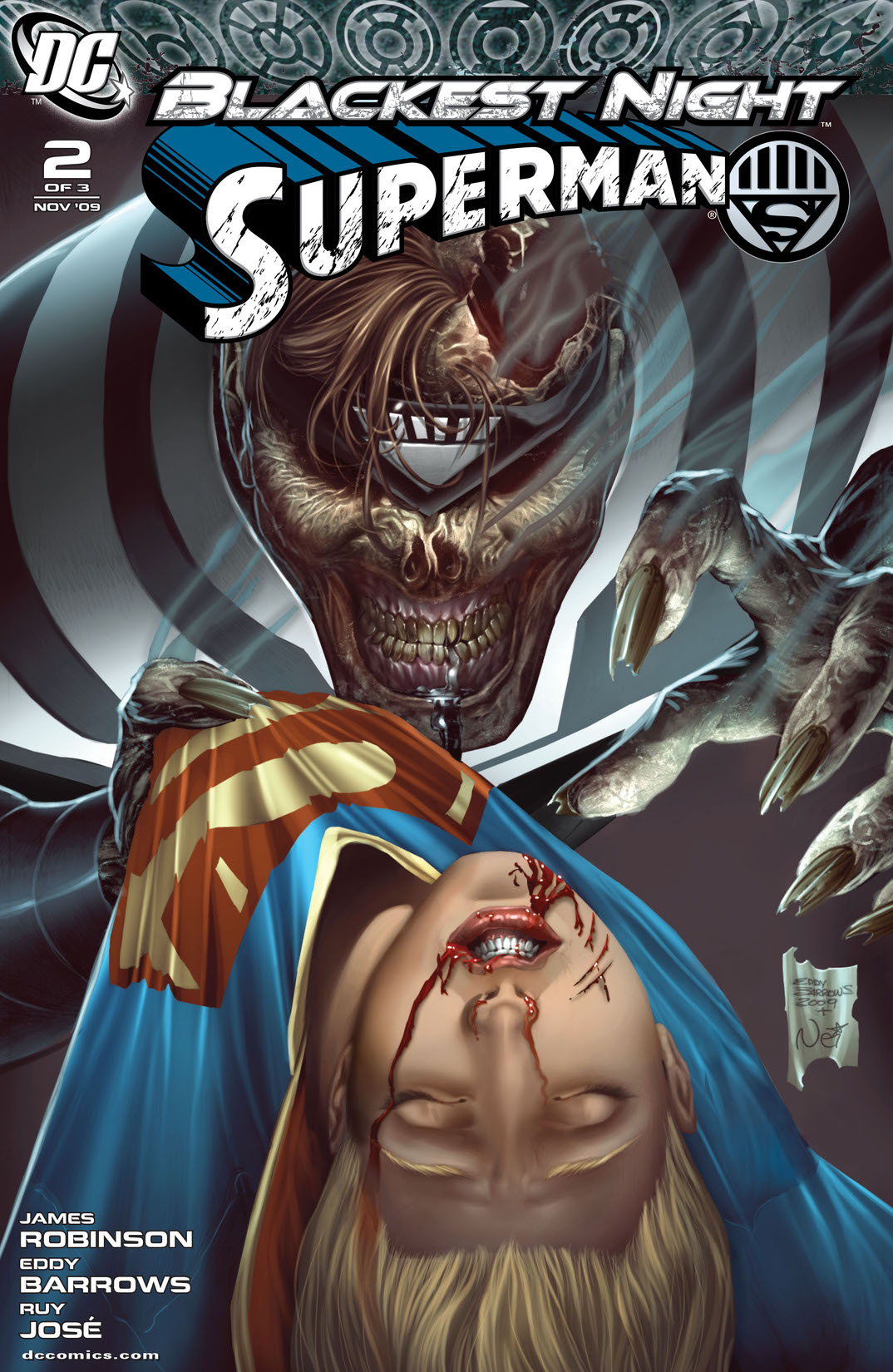 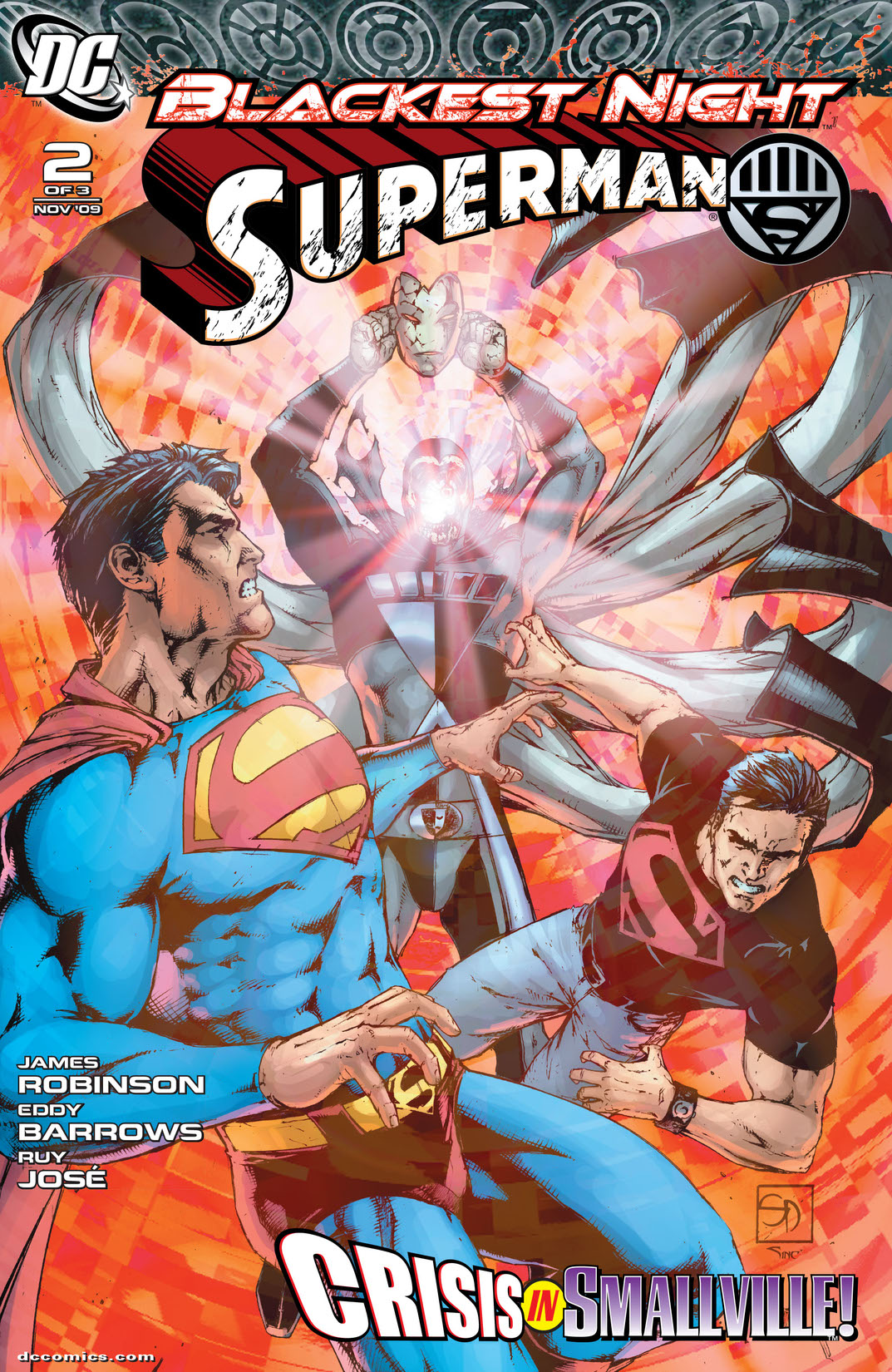 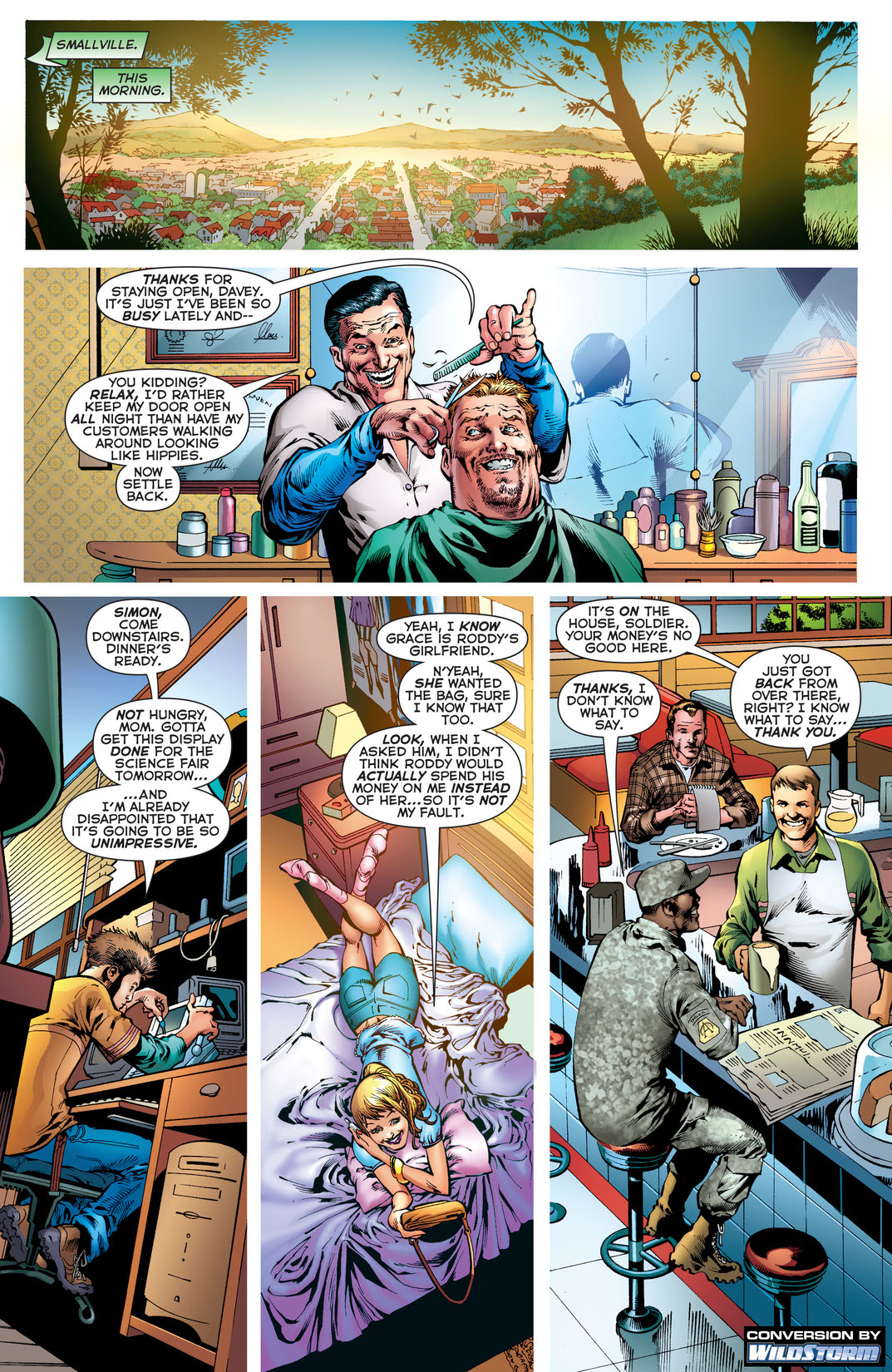 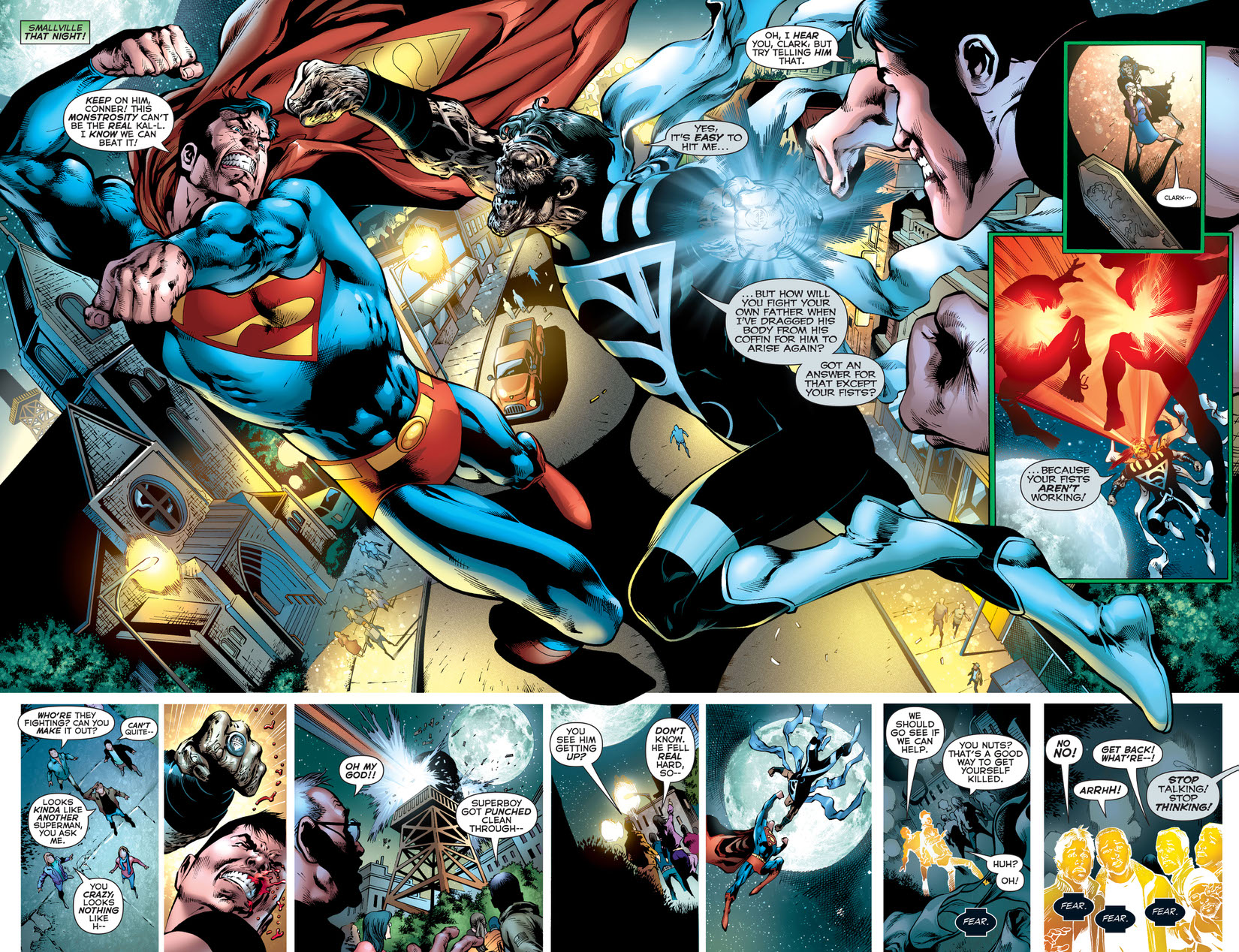 It's a crisis in Smallville as Psycho-Pirate attacks! Plus, Superman's dead bride returns as a Black Lantern! And she joins in on the haunting of Smallville in the second part of this terrifying 3-issue epic from writer James Robinson (SUPERMAN, STARMAN) and artist Eddy Barrows (TEEN TITANS, ACTION COMICS)!