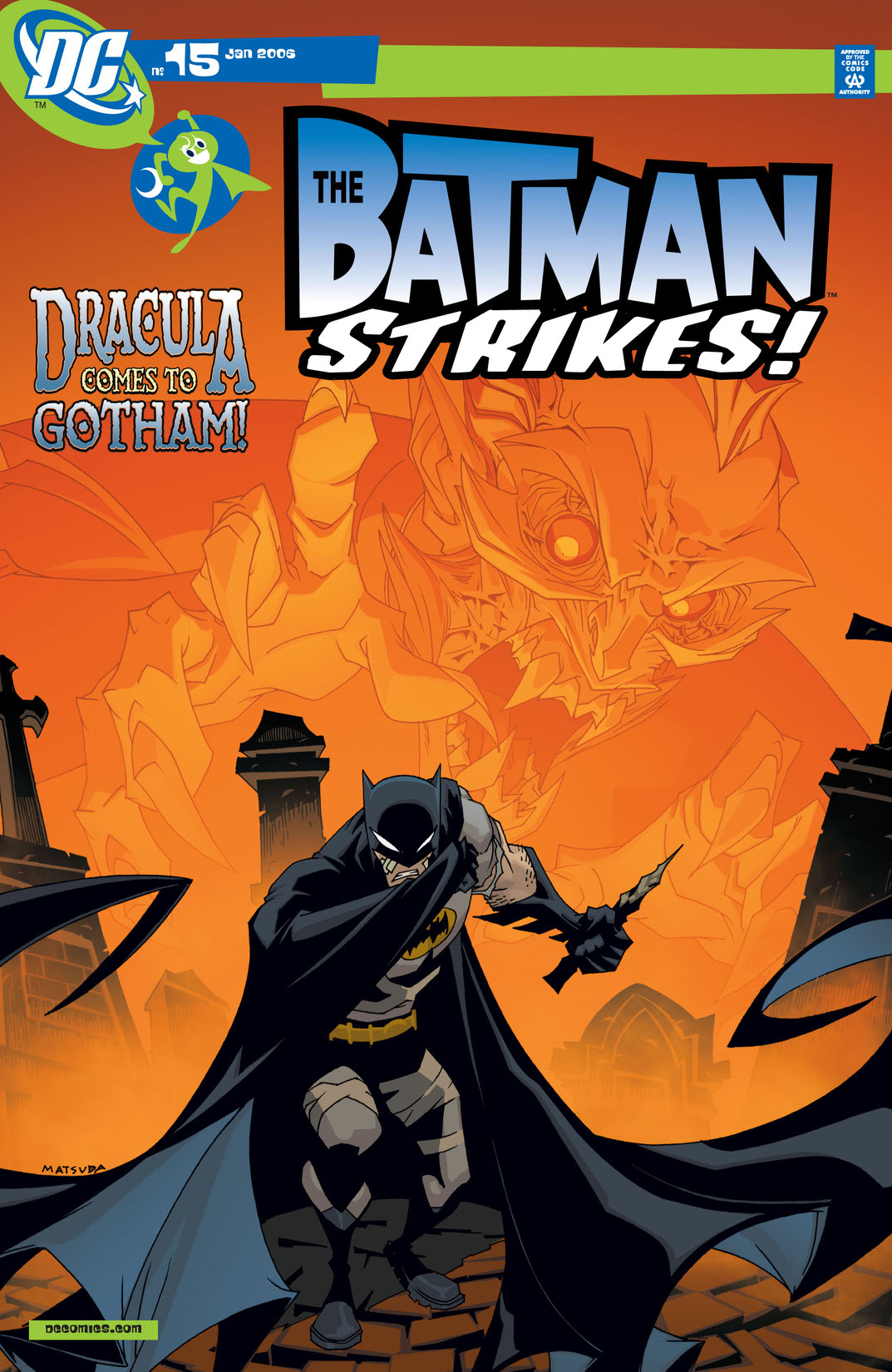 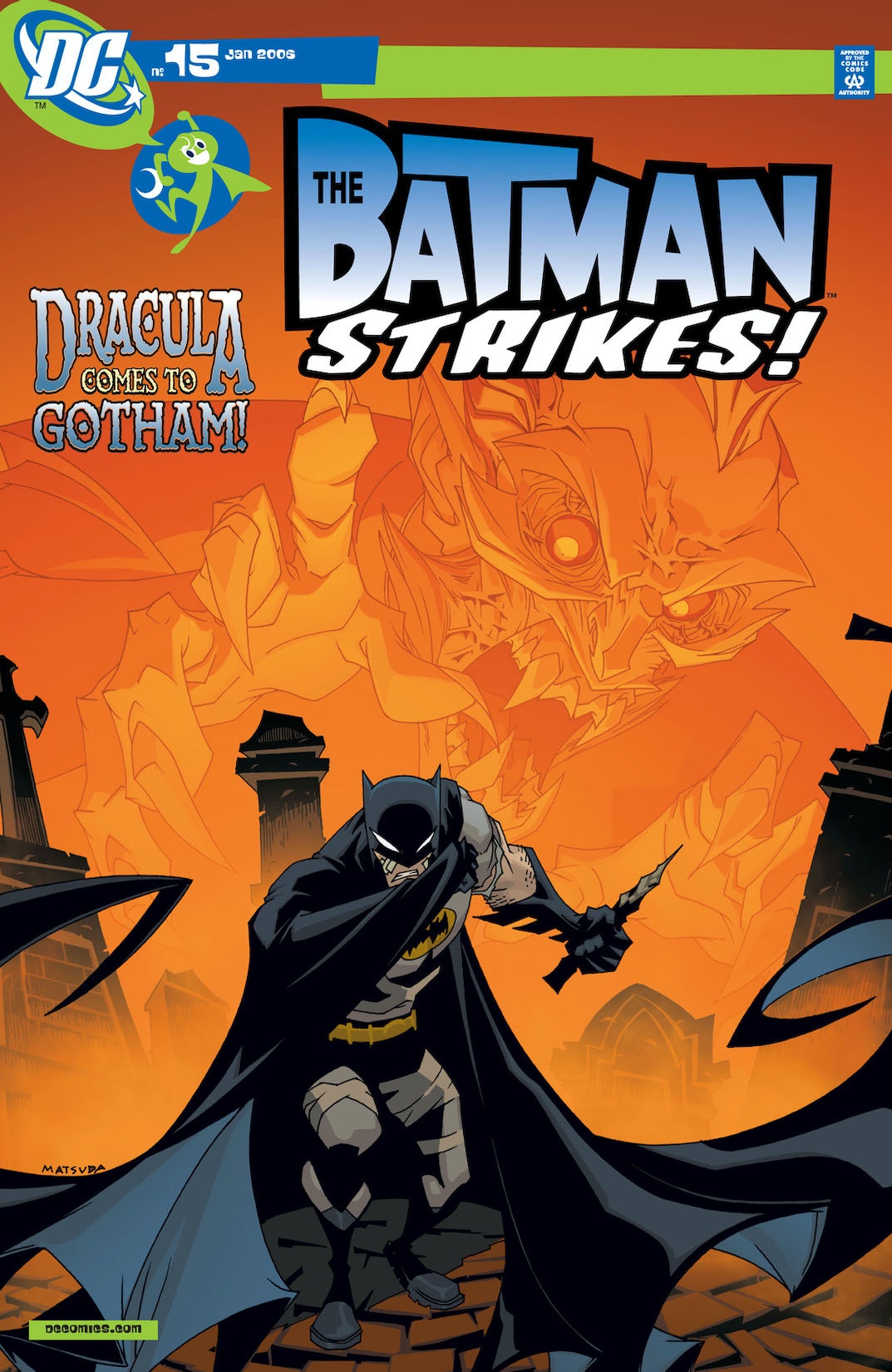 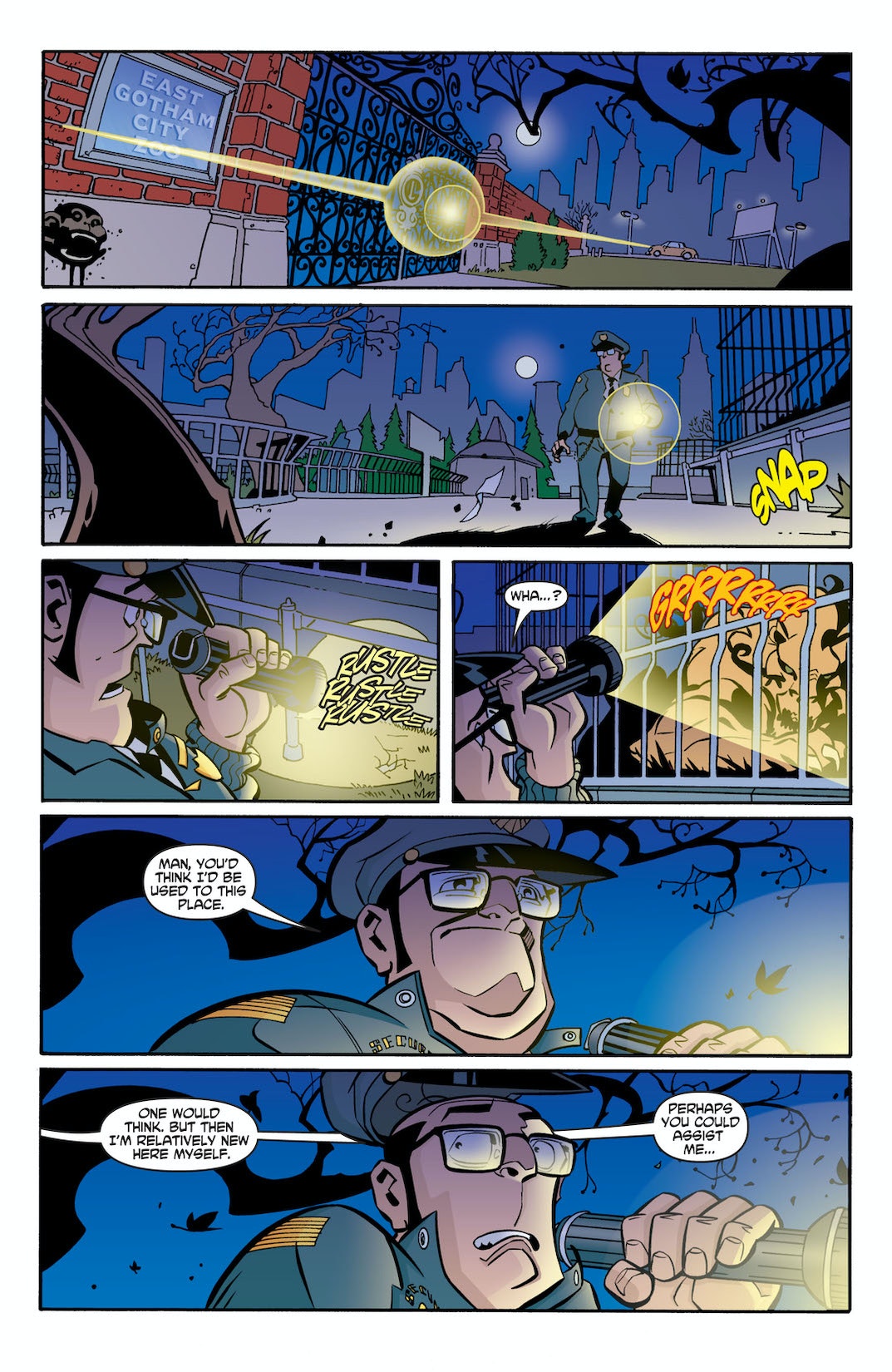 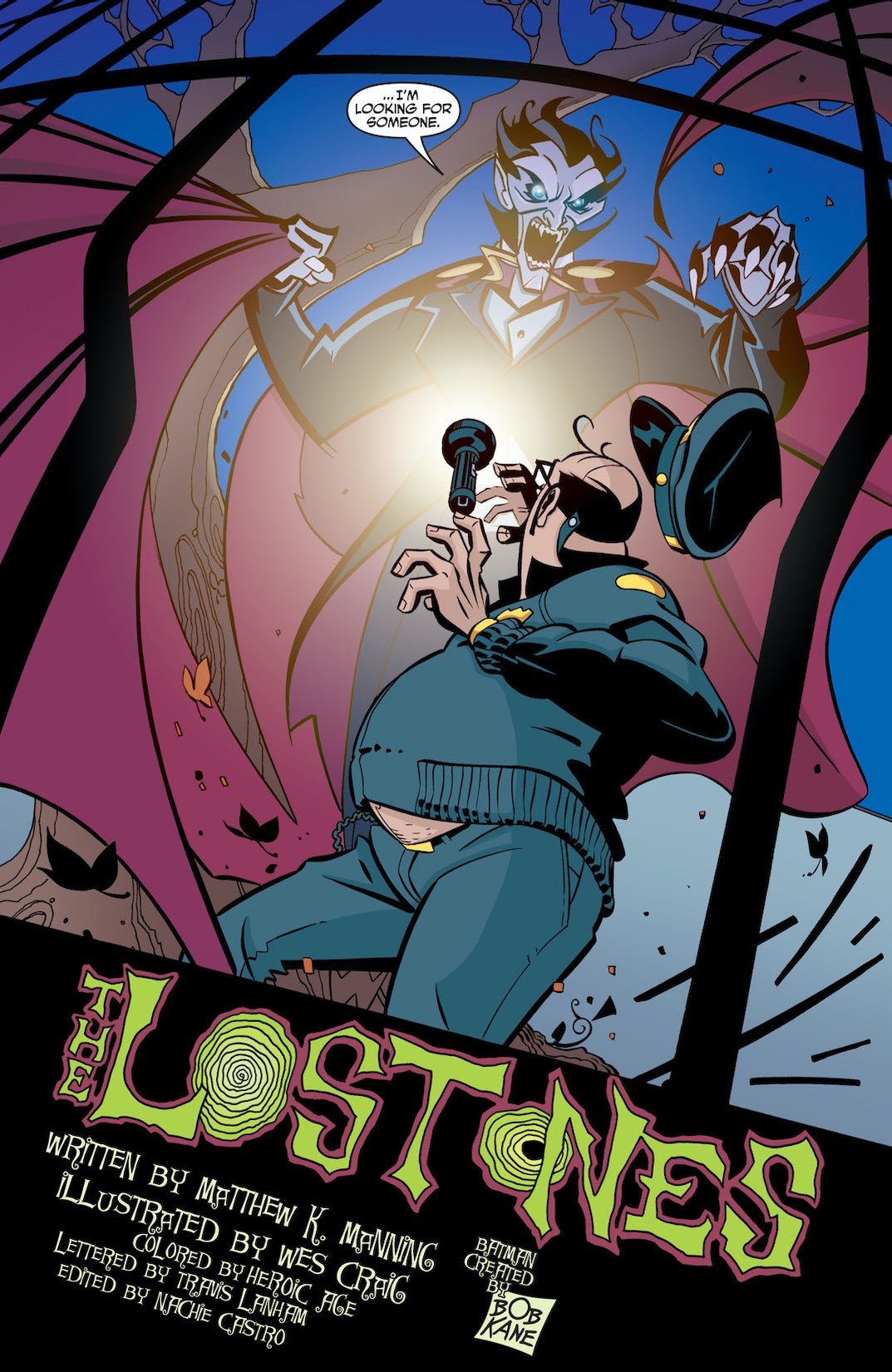 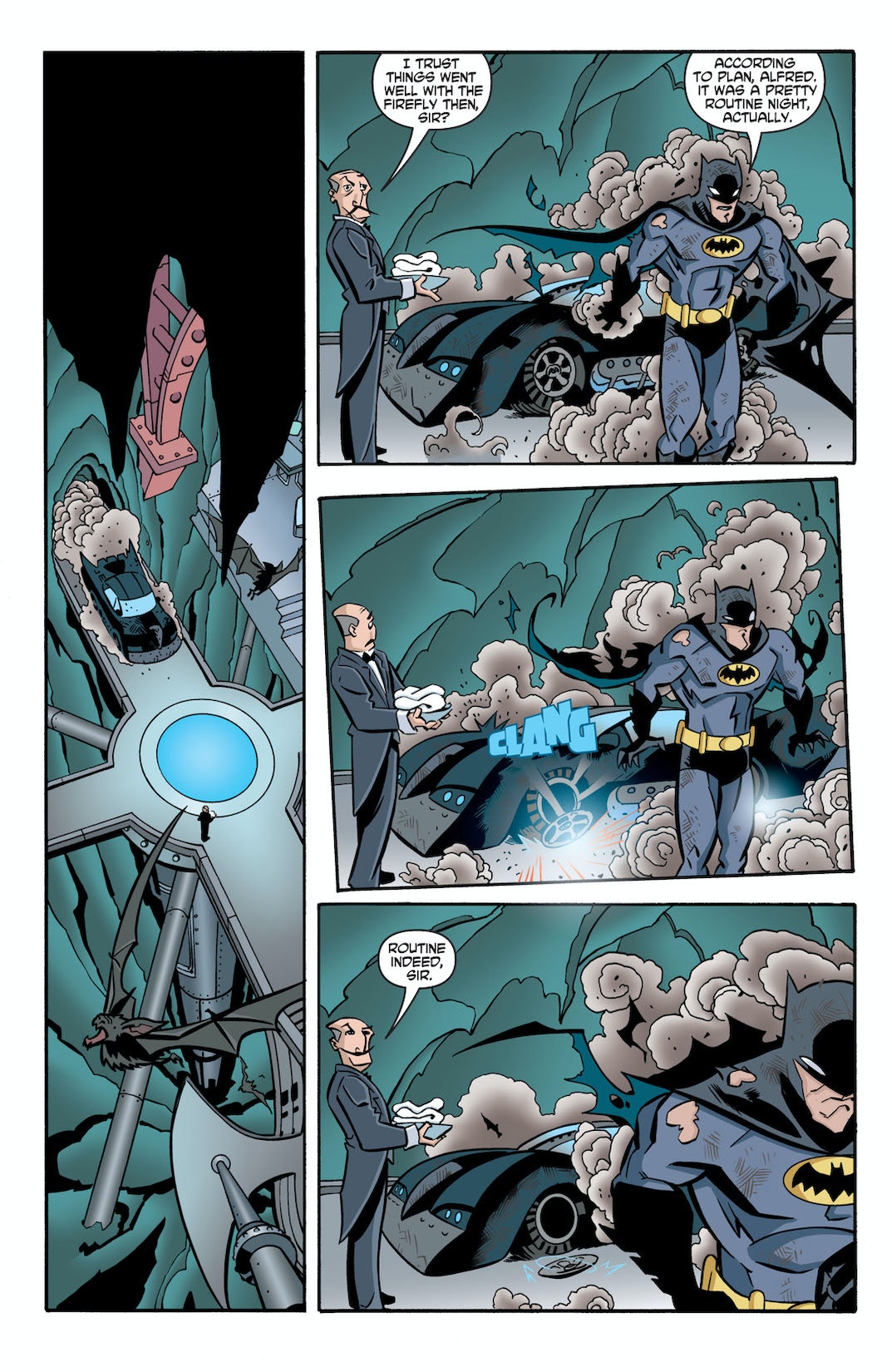 Batman will have to think like a real creature of the night as the vampire Dracula has big plans for Gotham! Can the Dark Knight destroy the legion of vampires and the deadly king of vampires himself?