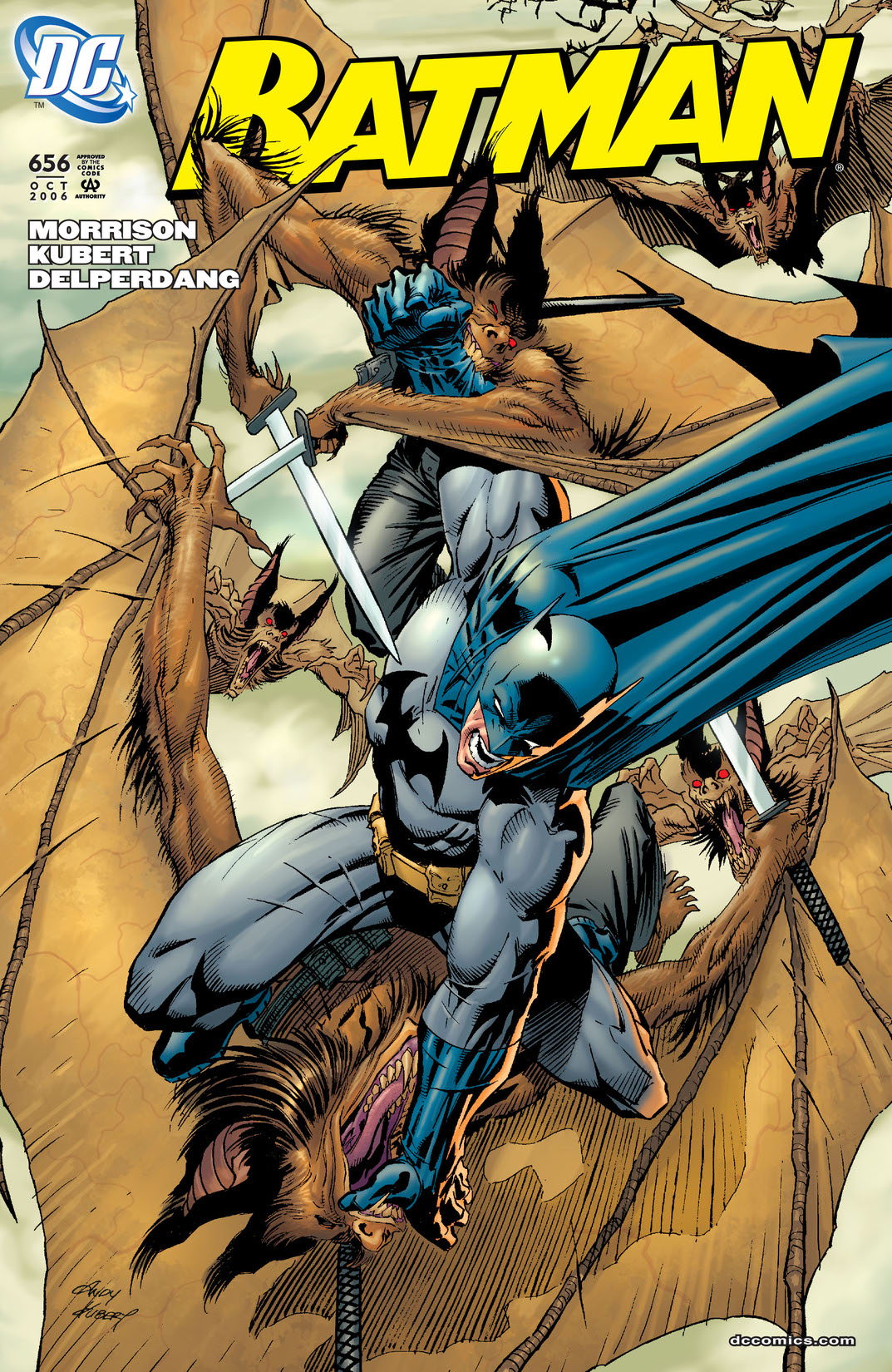 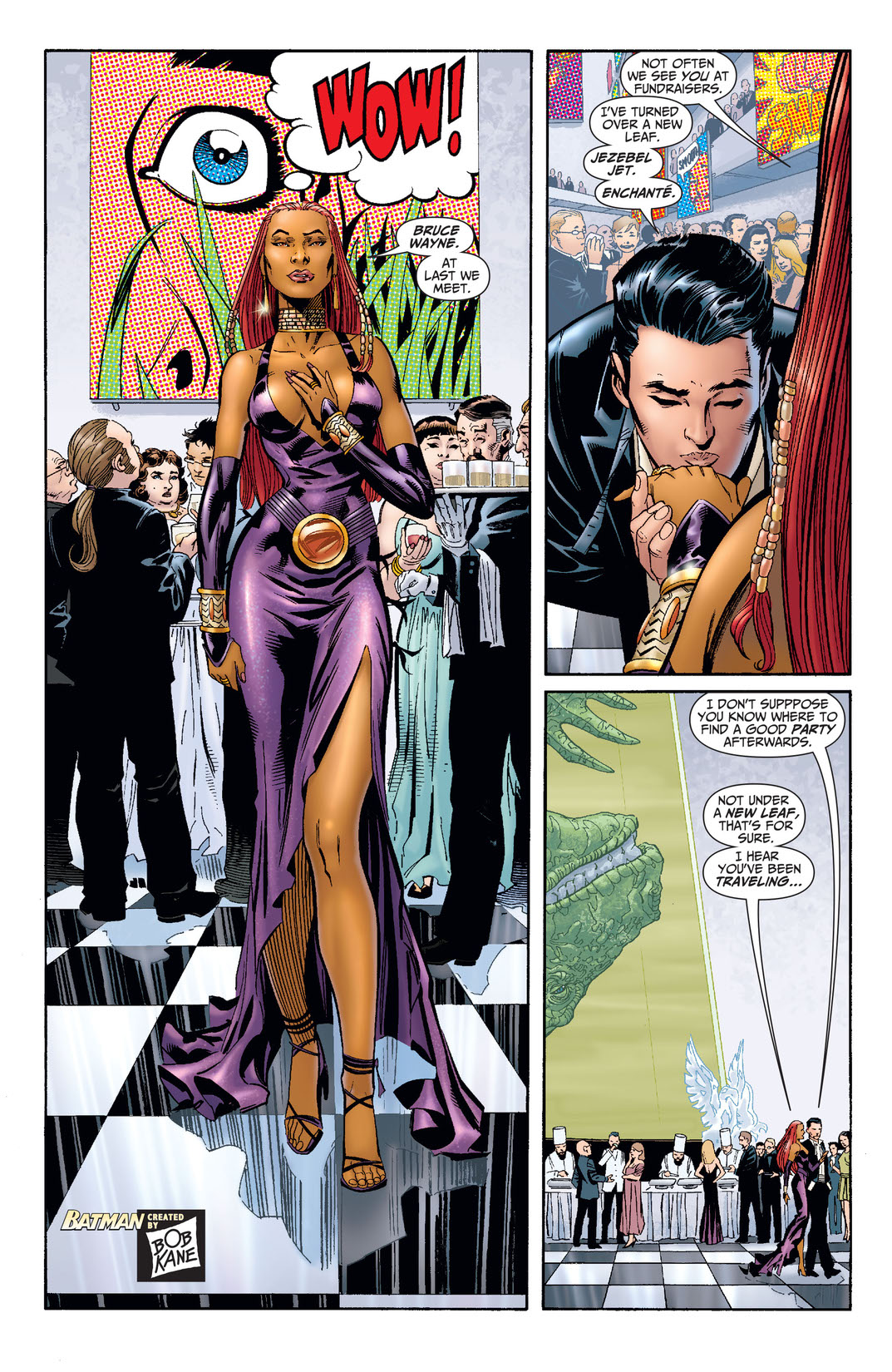 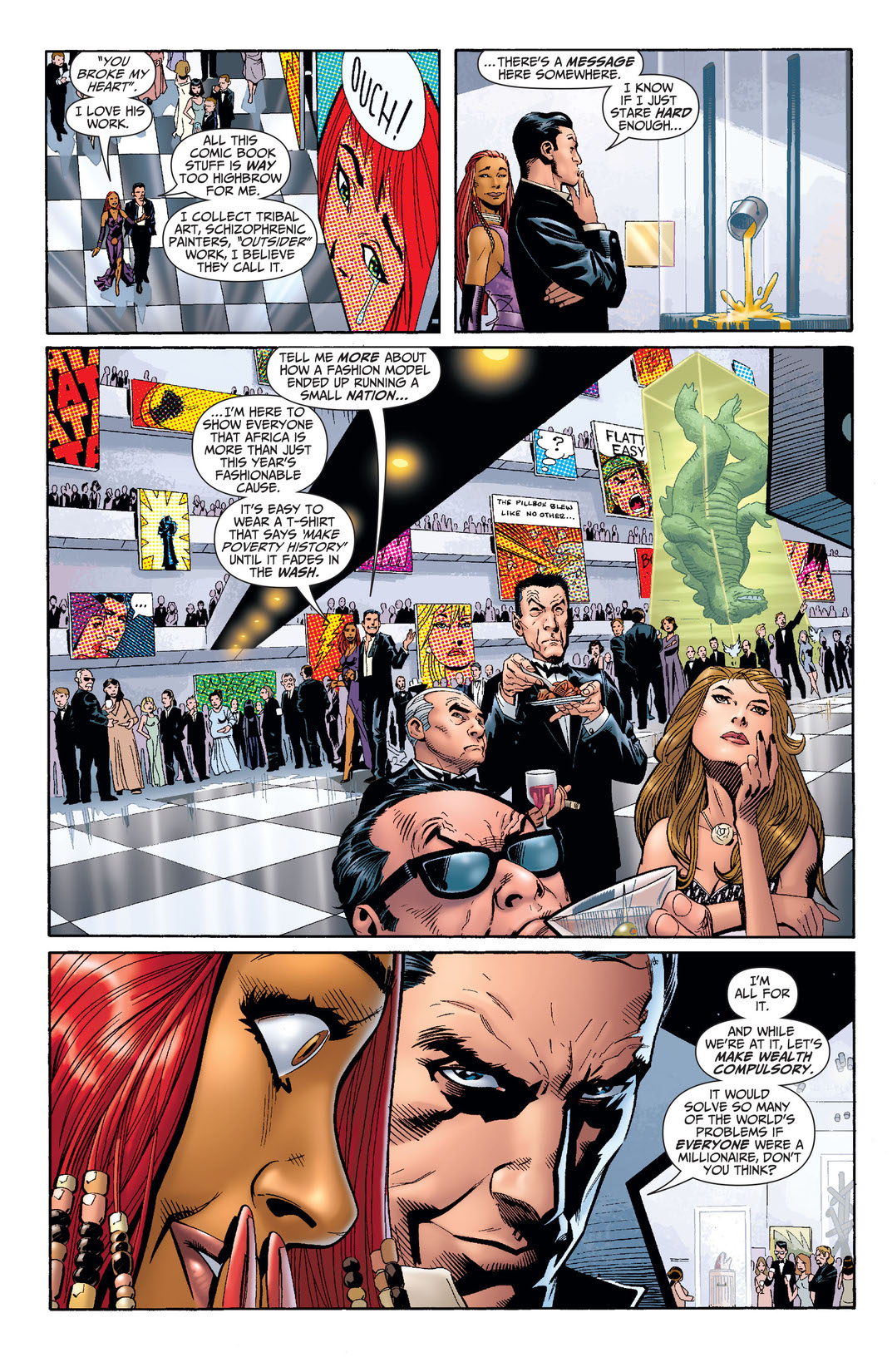 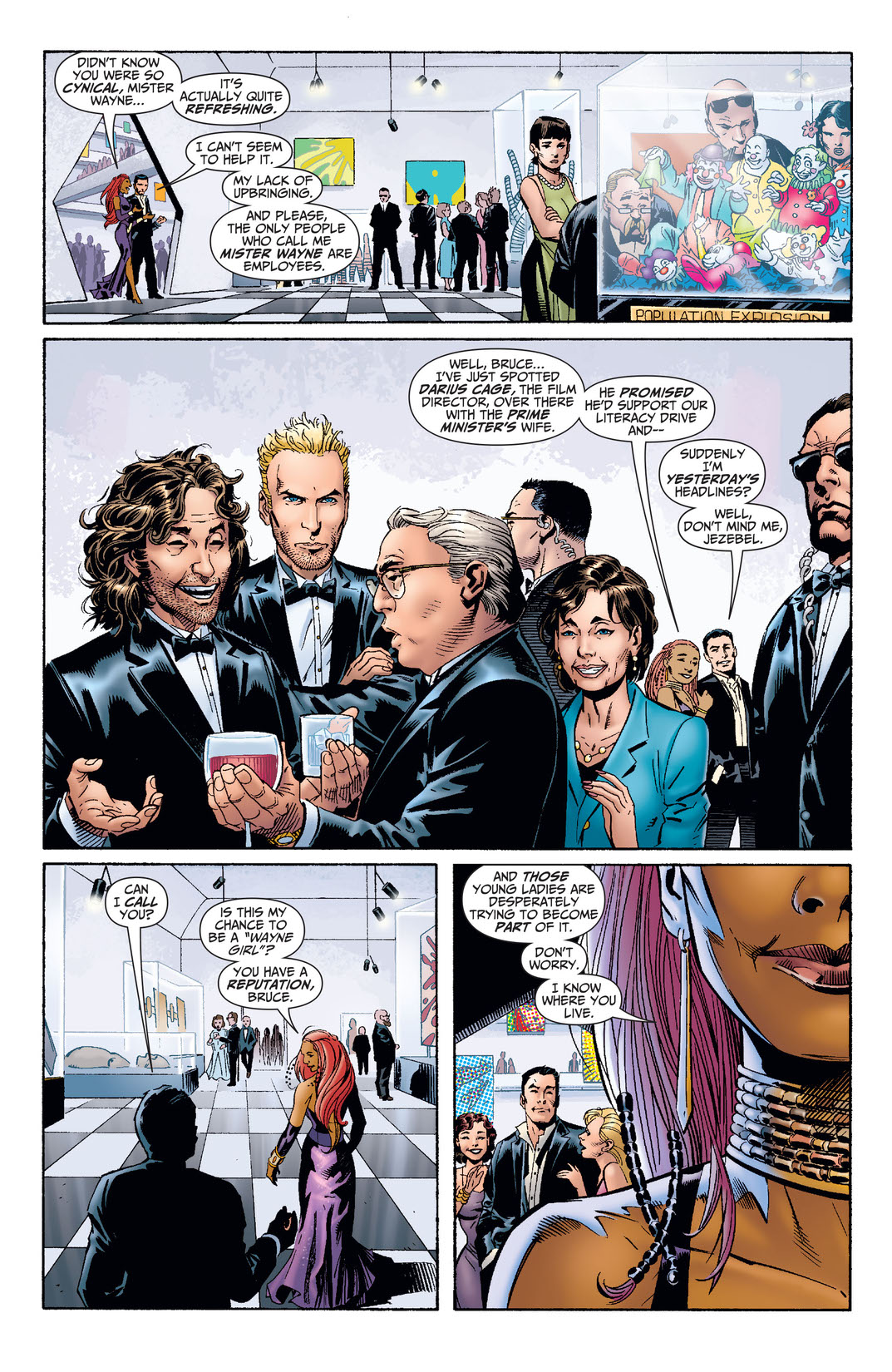 Batman faces down a whole army of ninja Man-Bats in a no-holds-barred, bone-crunching superbrawl among the treasures of London's Pop Art museum. And when the Dark Knight's done, an even greater shock awaits, as we meet a startling new addition to the Batman family!