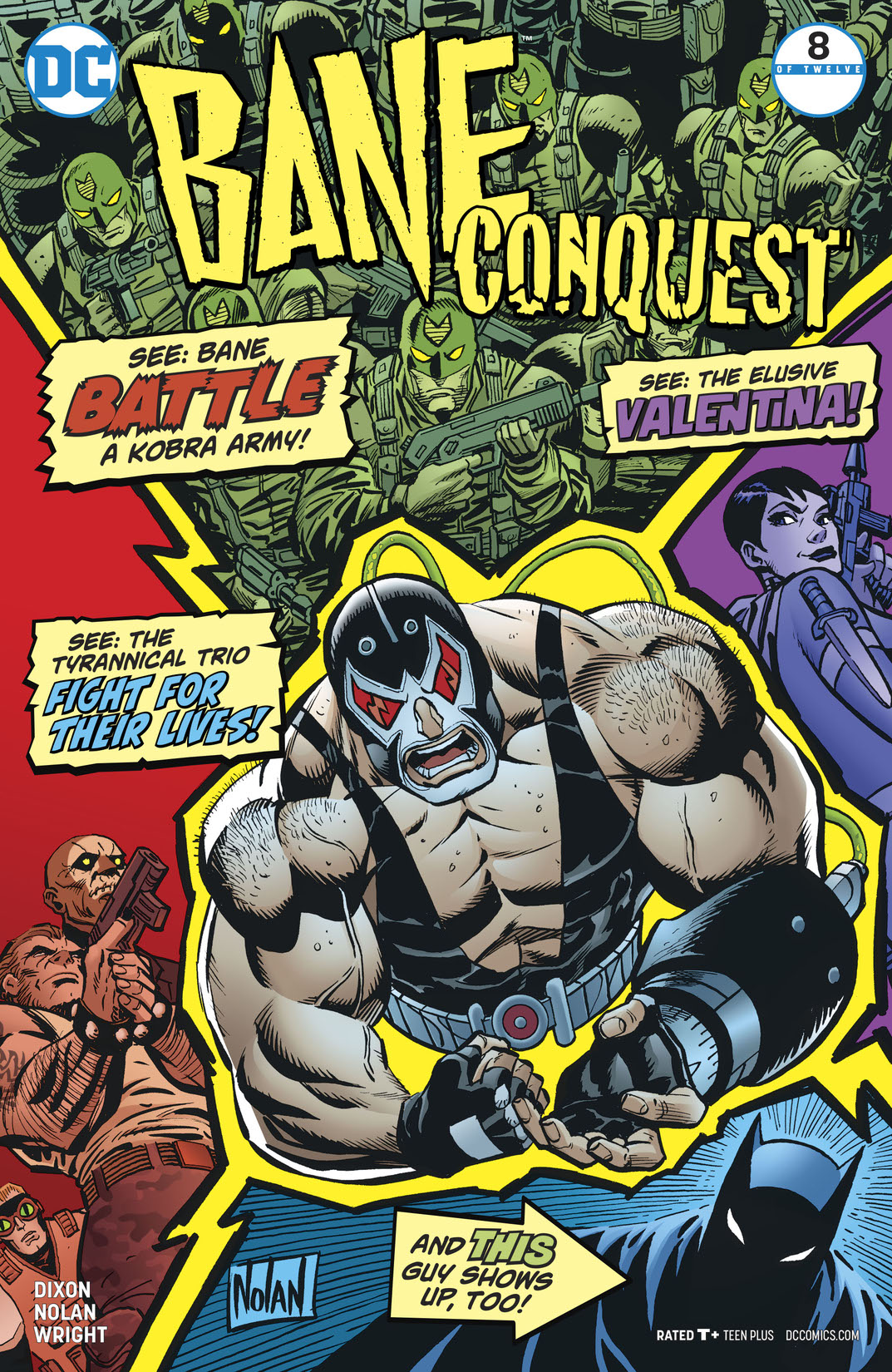 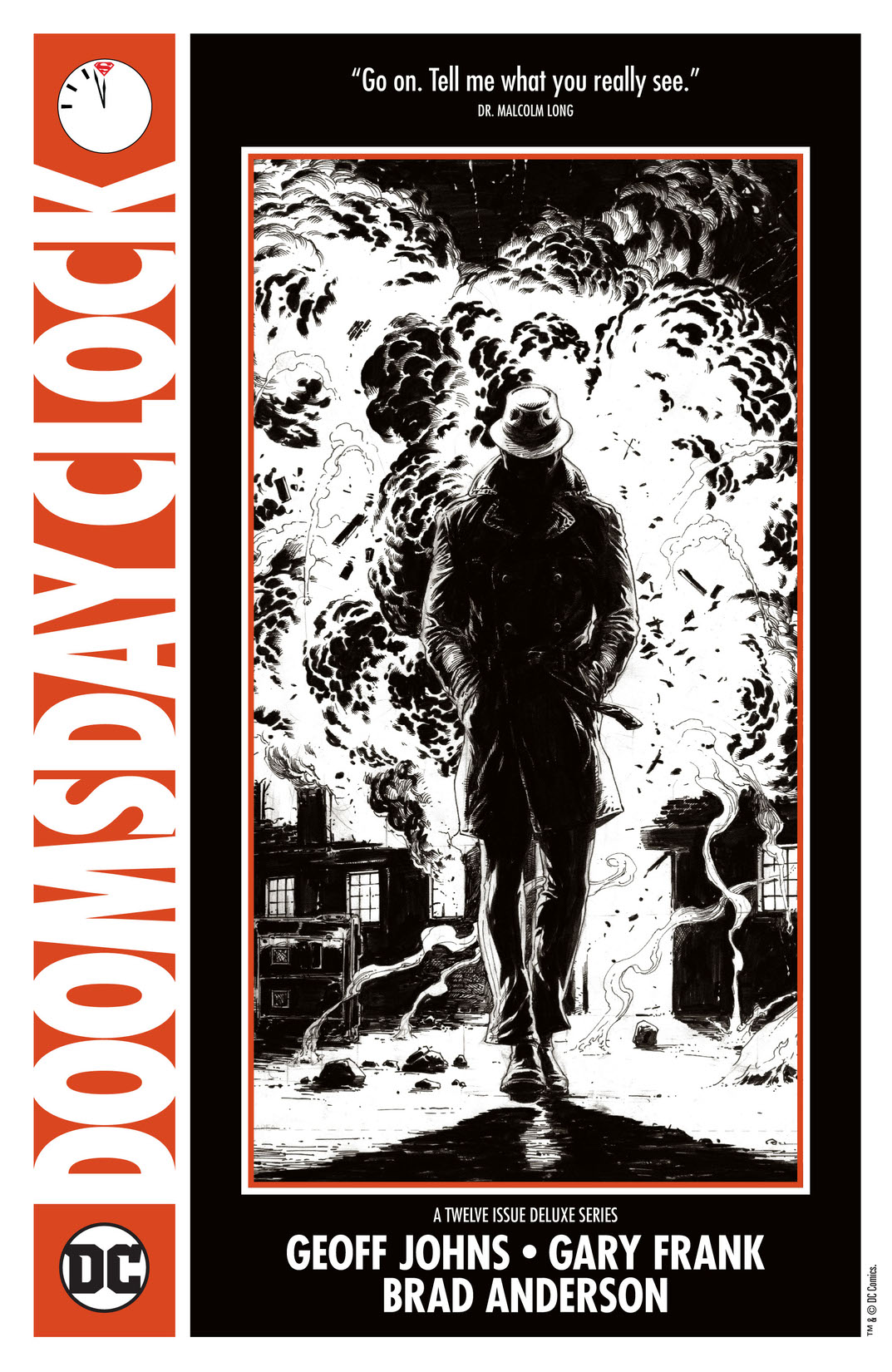 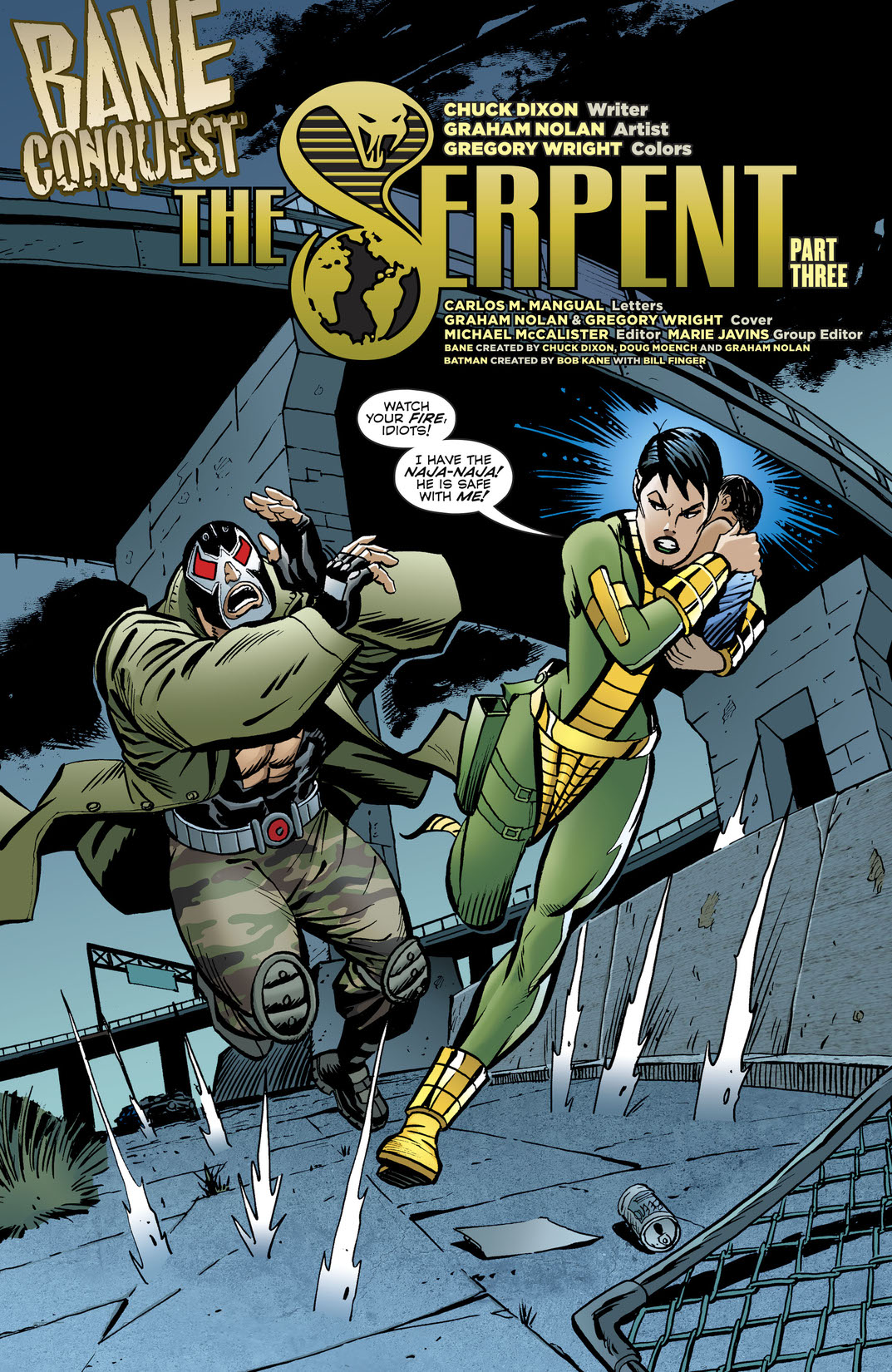 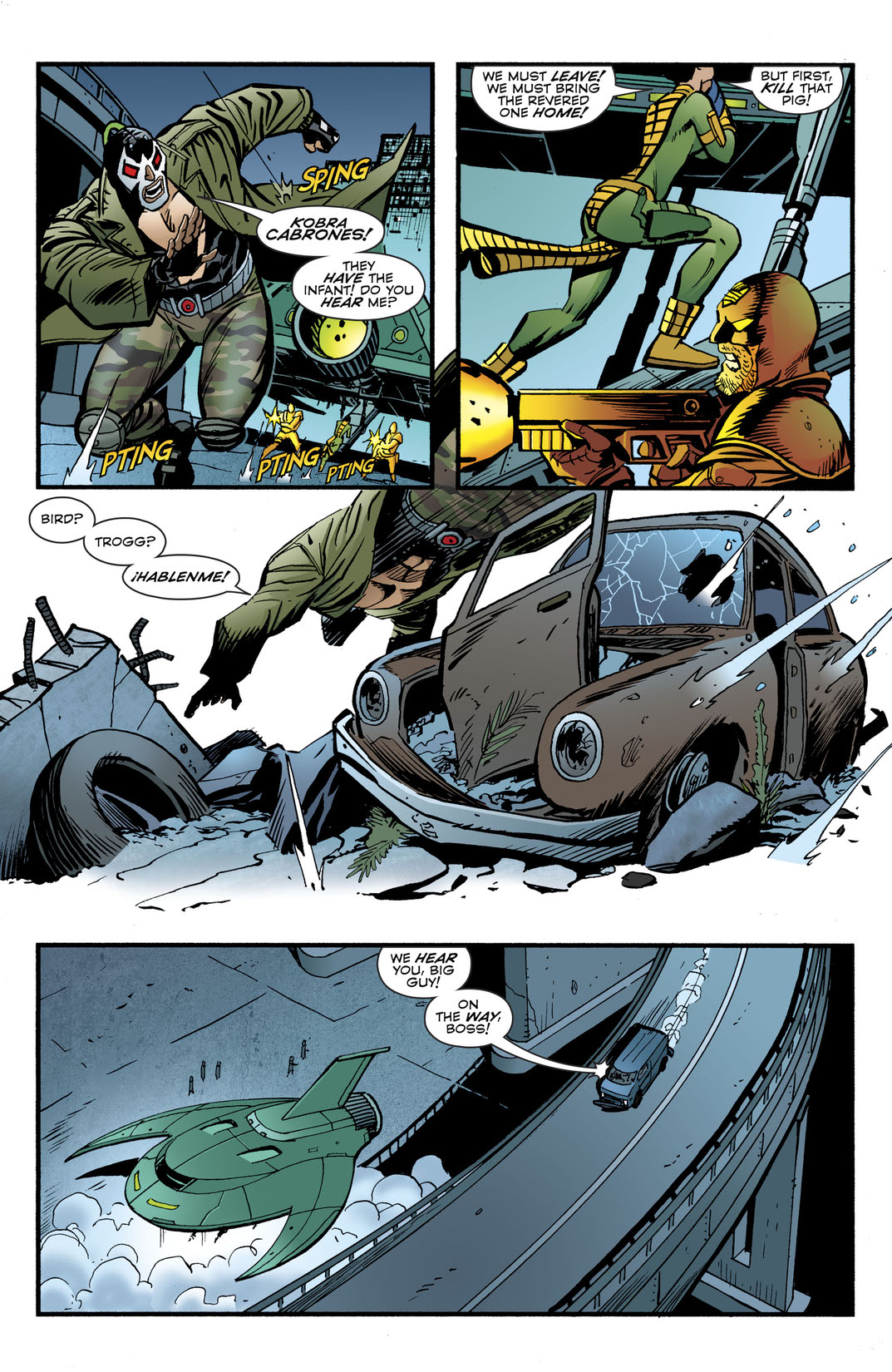 By trying to abduct the infant Naja-Naja, Bane has made an enemy of Kobra. And the cult won’t stop until he’s dead. A global manhunt for the Man Who Broke the Bat begins but he’s not one to run or hide. With his trusted comrades Bird, Trogg and Zombie he plots a strategy to take the fight to the underworld empire run by Valentina. Bane’s original creators continue their epic tale of mayhem, revenge...and conquest!