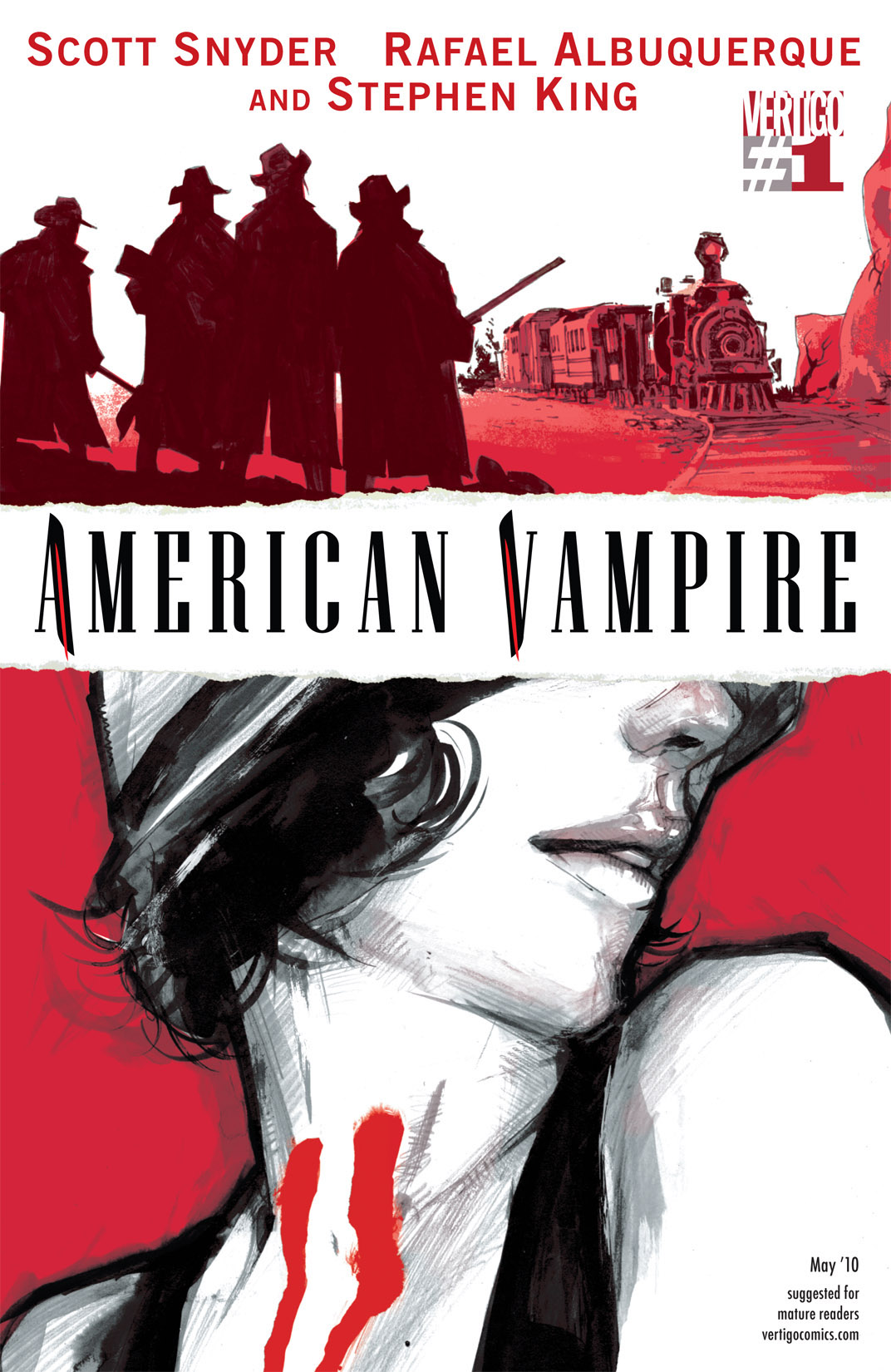 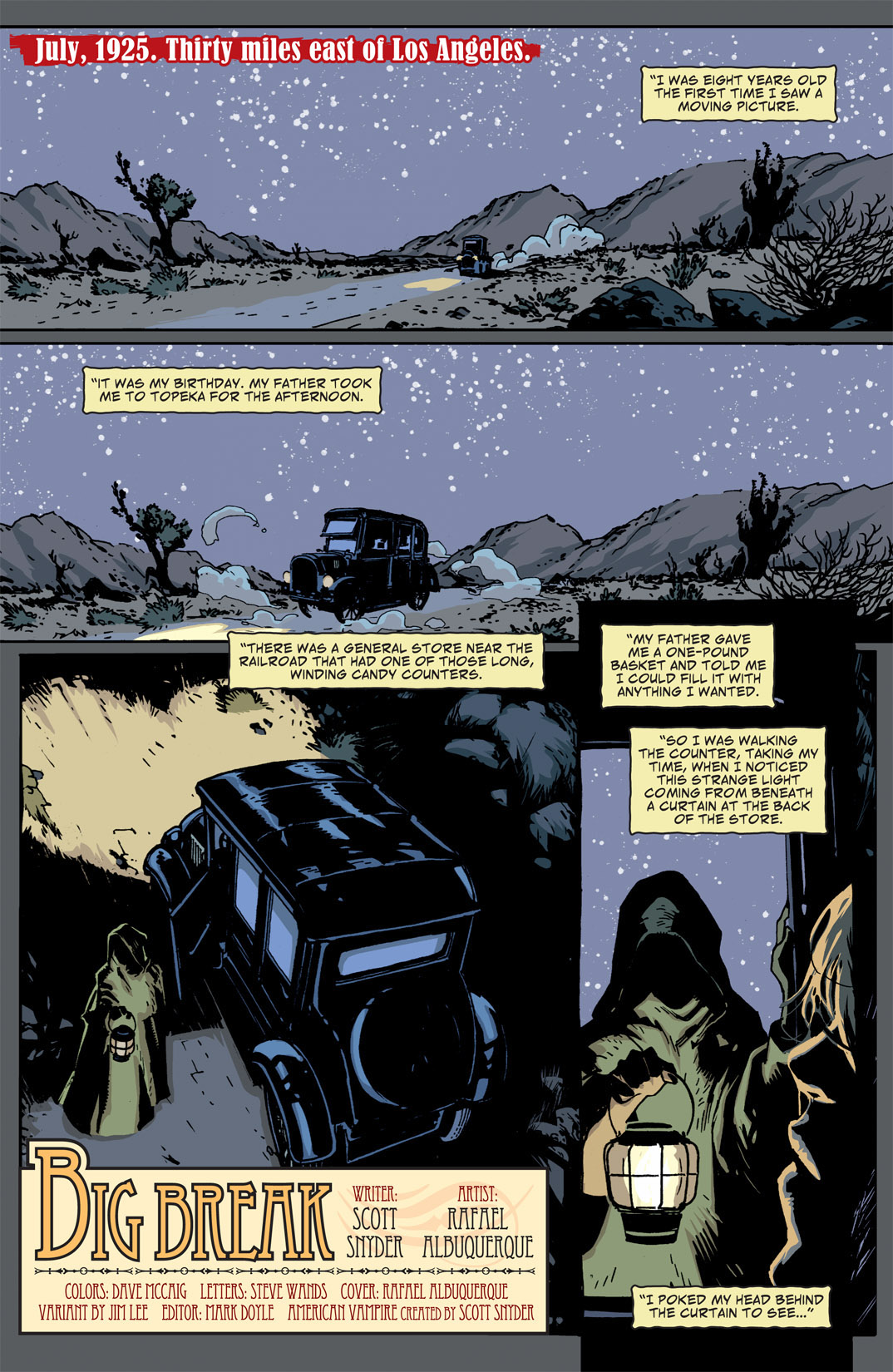 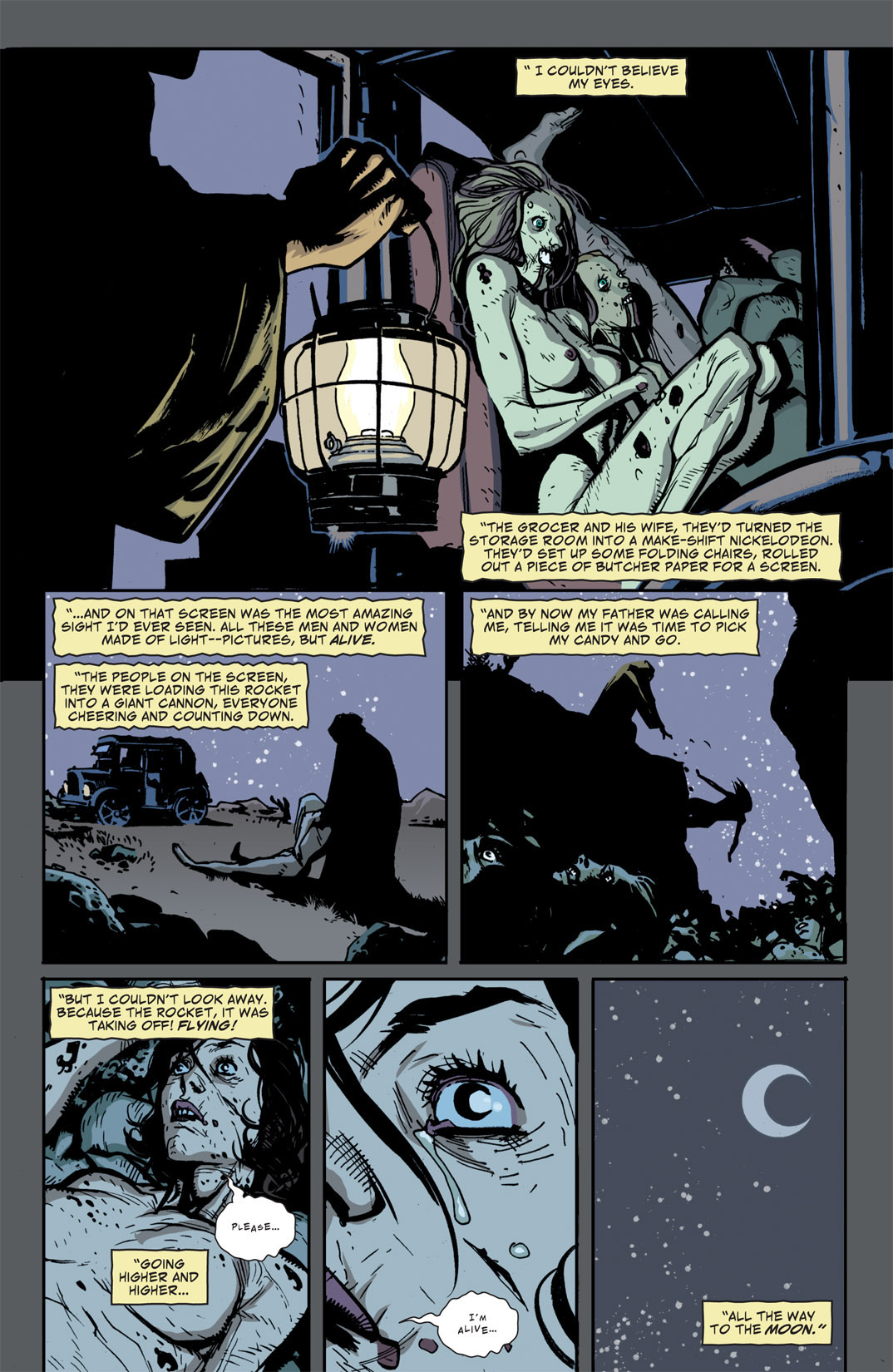 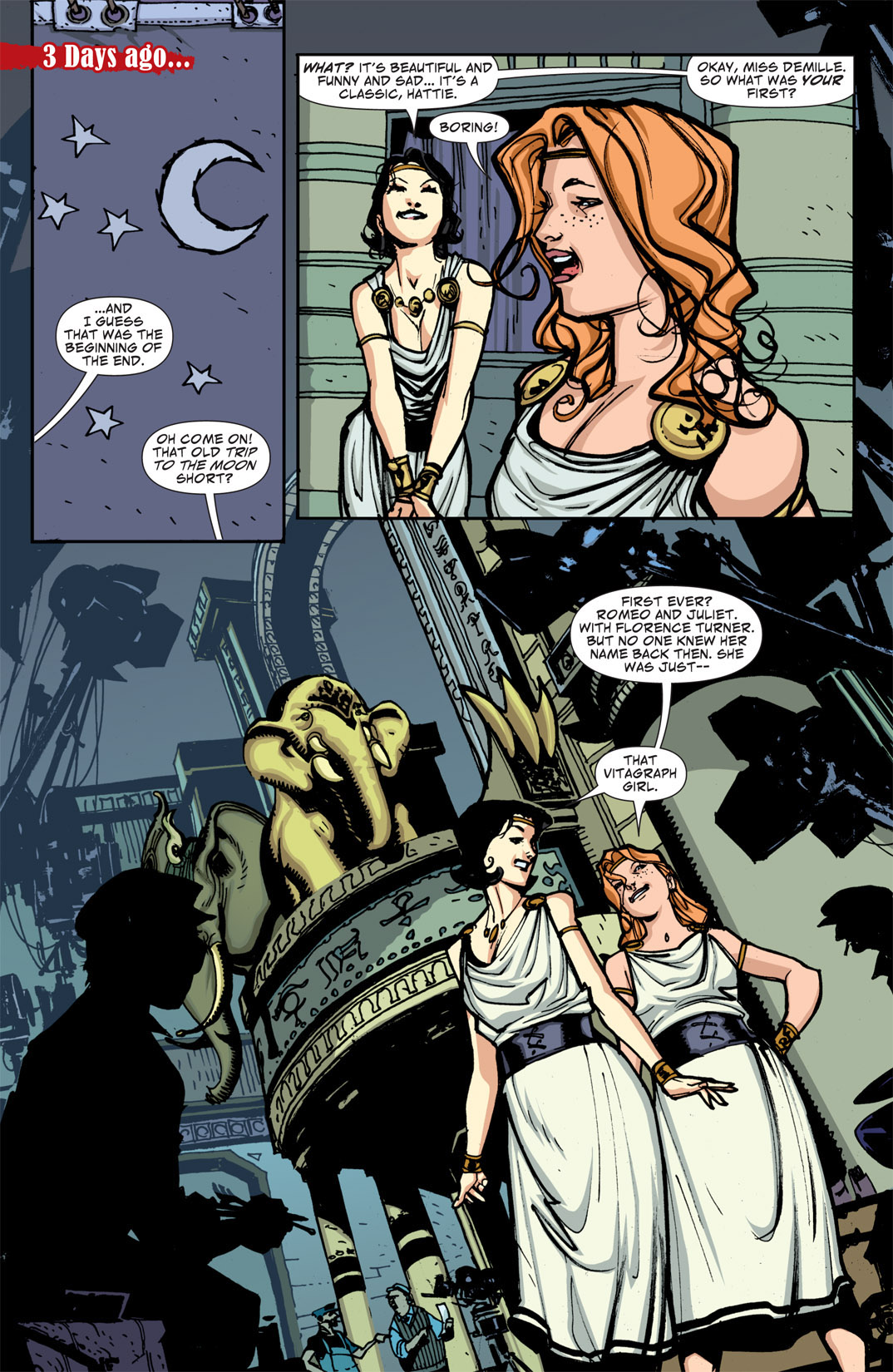 Pearl Jones is a struggling young actress in 1920s Los Angeles. But when her big break brings her face to face with an ancient evil, her Hollywood dream quickly turns into a brutal, shocking nightmare. Plus, in a backup tale by horror master Stephen King, learn the origins of the first American vampire!