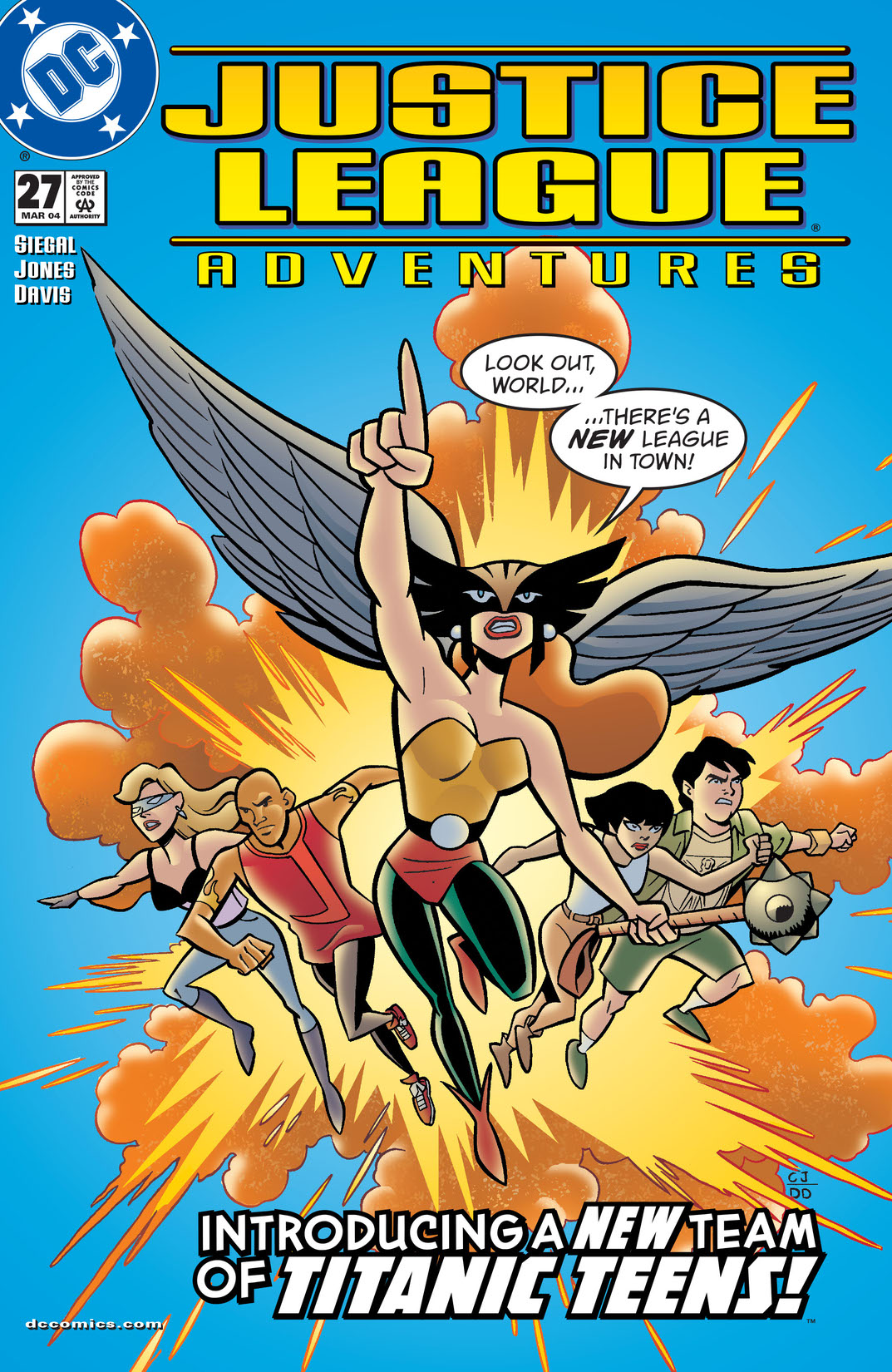 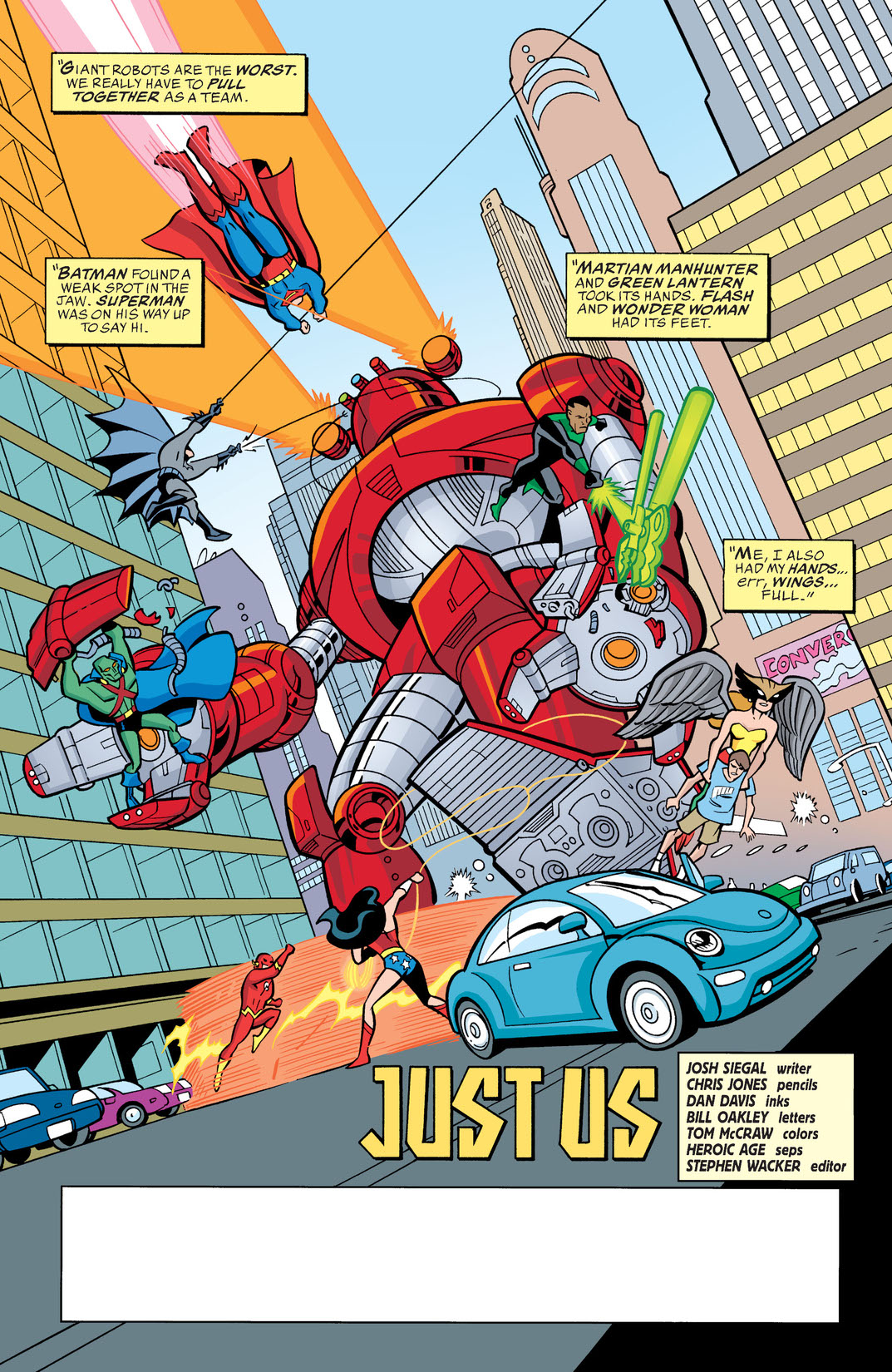 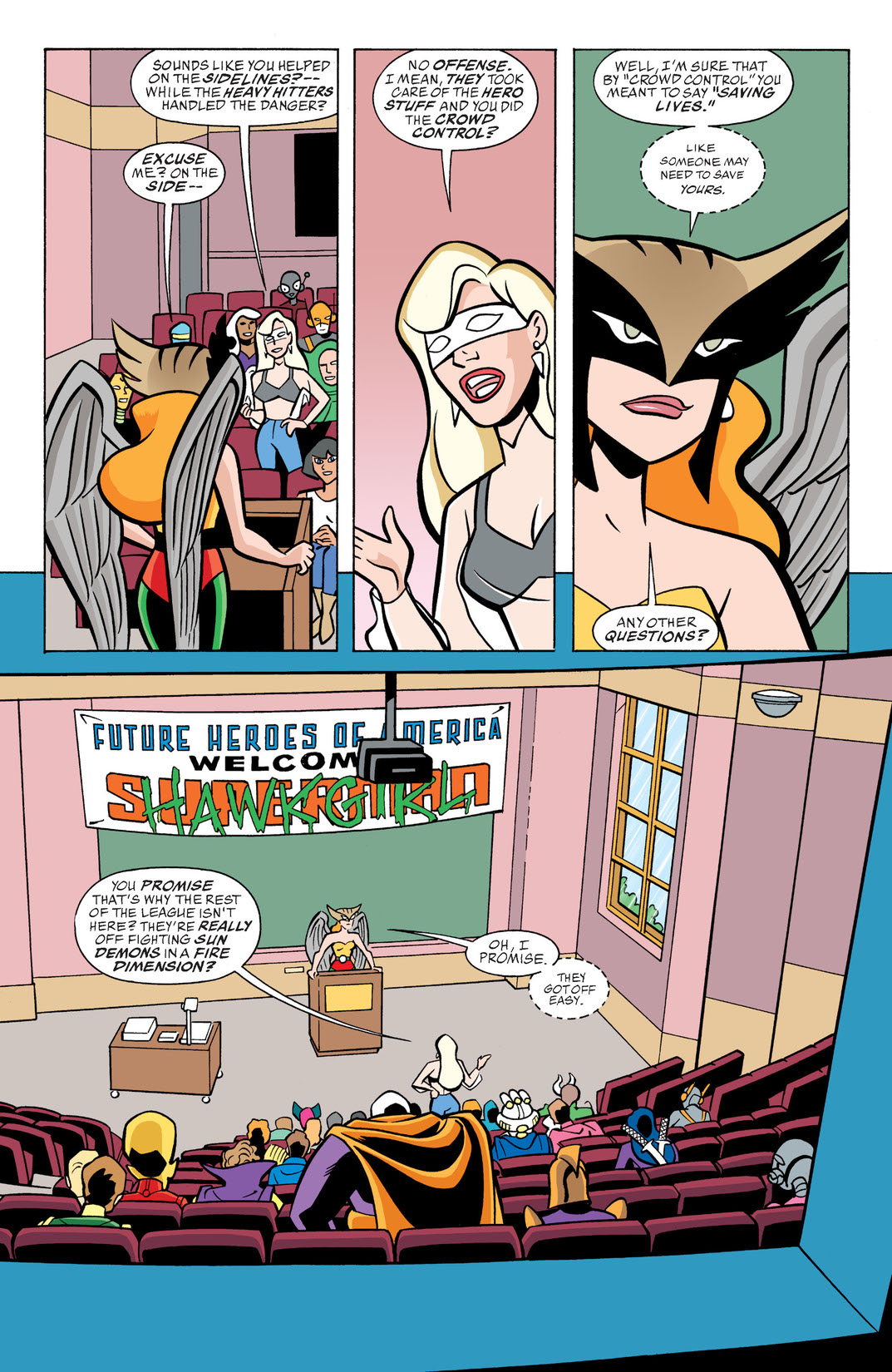 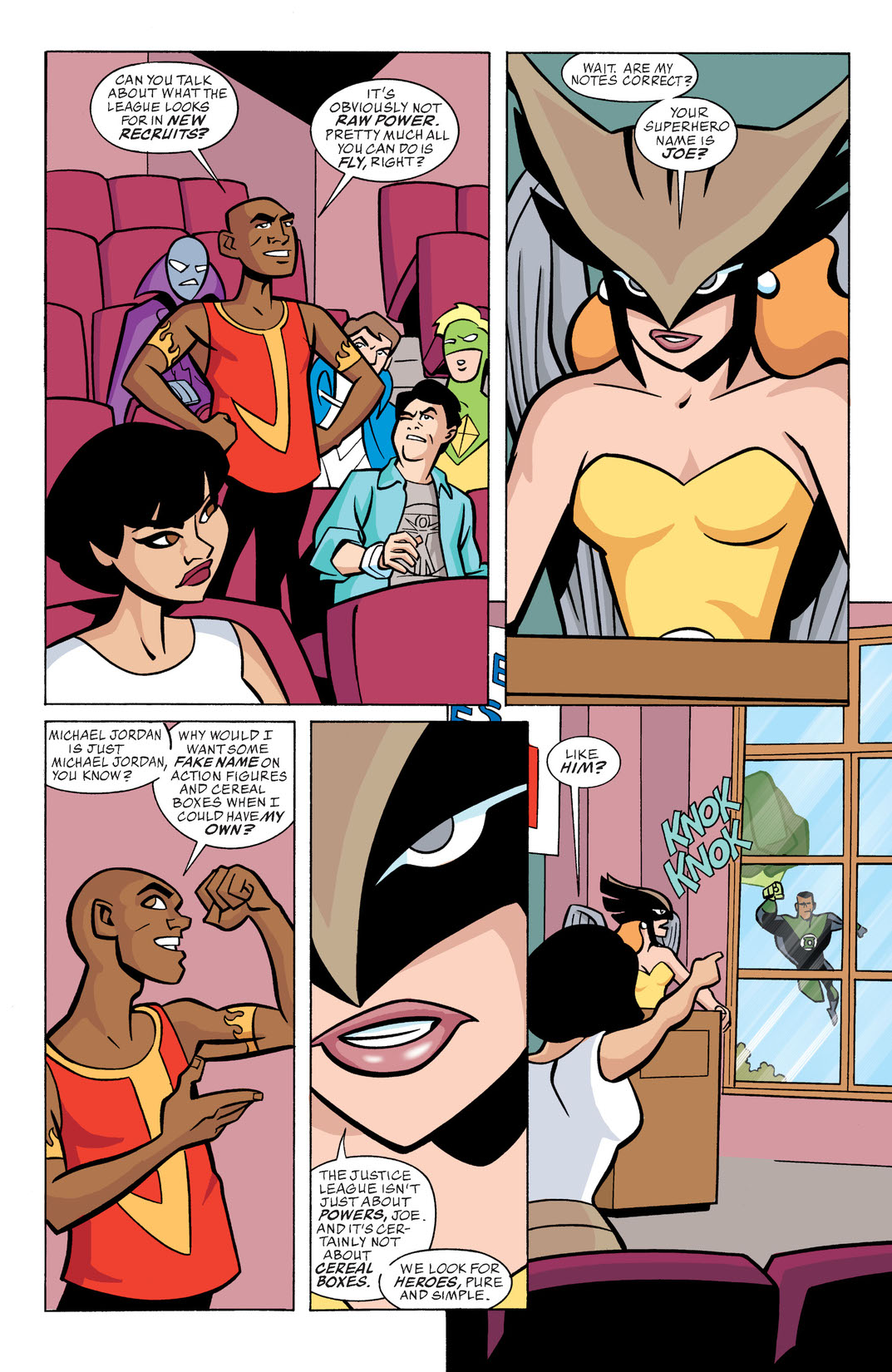 Hawkgirl and Green Lantern take a group of inexperienced teenage heroes under their wing. Do they have what it takes to save the world? Well...no. But when vicious aliens invade Earth—and the rest of the League is nowhere to be found—they won’t have a choice!